This tiny Honda N600 packs a motorbike engine with a 12,000rpm redline

On display at SEMA next month
by Greg Potts | Oct 31, 2019
CAR BRANDS IN THIS ARTICLE

The little Honda N600 you see above has absolutely rocked our world today, and we hope it does the same to yours.

The car in question came to our attention because it recently won Honda’s inaugural Super Tuner Legends Series in the US. That victory, decided by a panel of expert judges, means it’ll now be on display at the SEMA show in early November. 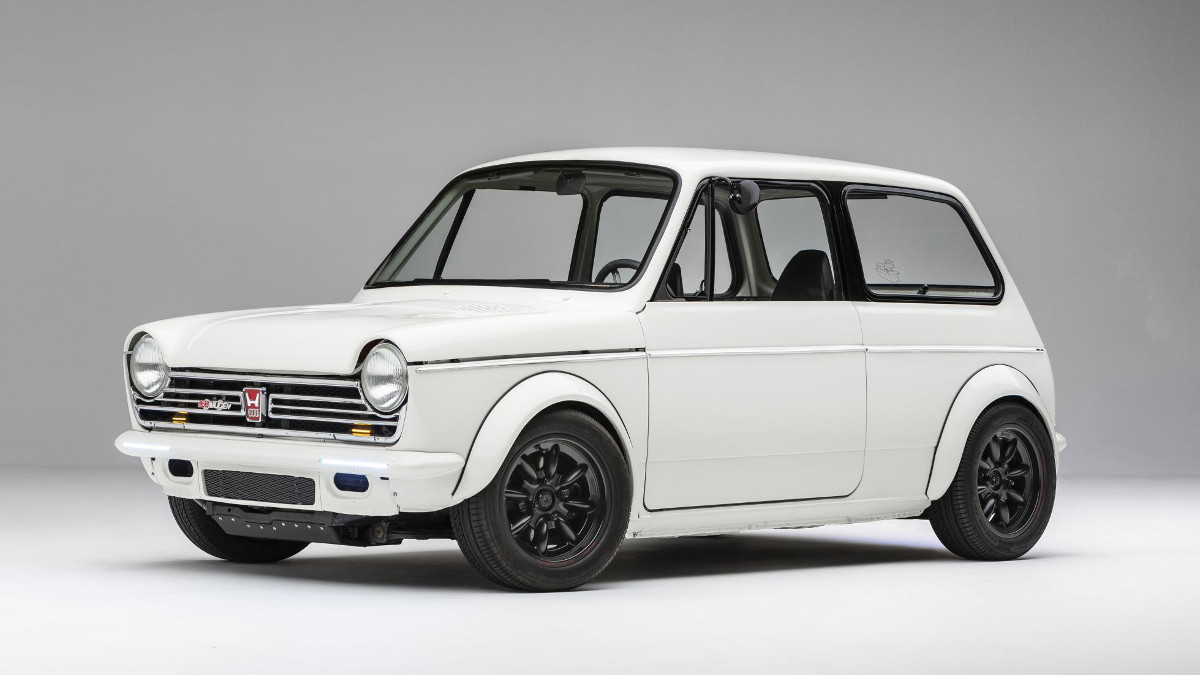 The N600 was the first car that Honda brought to America back in the ’70s; before that, it had spent a decade becoming the top-selling motorbike manufacturer. The only thing ’70s about this custom build is the body, though. The high-revving engine is still connected to its original motorbike sequential gearbox, which means there are wheel-mounted paddles but a foot-operated clutch. There’s also no reverse gear, but a five-year-old could probably give the little thing a good push (don’t try this at home, five-year-olds).

The engine drives the rear wheels only, and the suspension and the brakes come from an Mk1 Mazda MX-5 (or Miata in the US), so this thing presumably drives brilliantly. It apparently took five years for a man named Dean Williams to build it for its owner Stephen Mines, too, so it really was a labor of love. 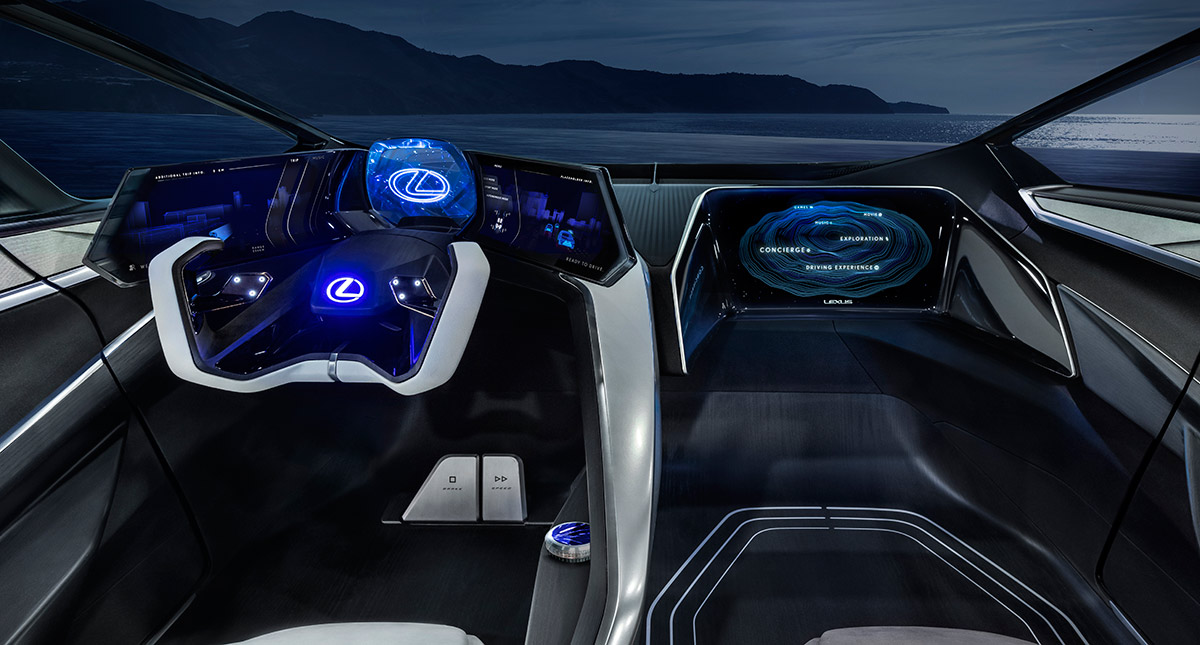 In theory, the Lexus LF-30 concept can emulate any driving experience
View other articles about:
Read the Story →
This article originally appeared on Topgear.com. Minor edits have been made by the TopGear.com.ph editors.
Share:
Retake this Poll
Quiz Results
Share:
Take this Quiz Again
TGP Rating:
/20