How a car-restoration specialist scored this Volkswagen Kombi

It took him two decades
by Joey Bernardez | Jul 10, 2016
CAR BRANDS IN THIS ARTICLE 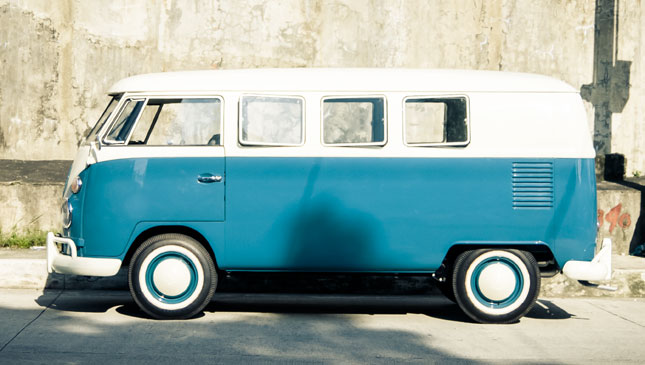 The Volkswagen Type 2, more popularly known as the Kombi--short for the German word Kombinationkraftwagen--is an iconic van loved the world over. Its status is very much like the Beetle's. This van provided quality transport at a very low price.

These days, early models command stratospheric prices. You can blame nostalgia for the ever-increasing price tag. It brings back fond memories of when cars were much simpler--when we didn't have climate-controlled interiors, power-assisted steering, antilock brakes, power windows and even power-assisted mirrors. It was a period when we would be happy chugging along with 50hp and wing vents cooling the cabin. 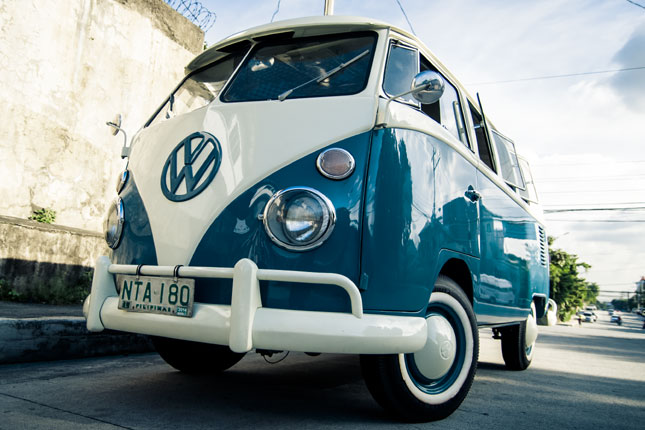 The example you see here is from 1965. It's owned and was restored by auto restoration specialist Alfred Perez. Alfred's shop is well known for restoring classic American and Japanese automobiles. Alfred keeps a keen eye on what the market is interested in, and he has observed that the demand for classic Volkswagen restoration projects is significant. Because of that, he wanted to demonstrate his shop's capabilities with these German vehicles so that he could offer his services to those looking for that kind of work.

Alfred had been pursuing this particular Kombi since the early 1990s. At the time, the car was in Bacolod, and he and his father unsuccessfully made an attempt to buy it. Shortly after, a friend of Alfred's father, who was in the business of buying and selling cars, purchased the van and shipped it to Manila. Again, the father-and-son tandem tried to strike a deal for the van, but because of the lack of resources, they again failed to succeed.

During the '90s, a collector bought it and stored it for over two decades. It only saw the light of day in 2013. Sadly, the Kombi's condition had already deteriorated. Alfred nearly reached an agreement with the collector to purchase the V-Dub for P100,000. Another buyer, however, offered over twice that amount. Again, Alfred wasn't able to snatch up the vintage bus.

The lucky buyer was a Volkswagen specialist based in Angeles, Pampanga, who fixed the suspension and the engine, and got the car running. In 2014, that same fellow offered the Kombi to Alfred at P400,000, four times the original amount. Alfred decided to close his eyes and bite the bullet. Finally and at long last!

Alas, the body and the chassis were heavily corroded and rotten in many areas, but he figured it was worth it since the van was already running, and it would have cost him just as much if he had done the initial work. 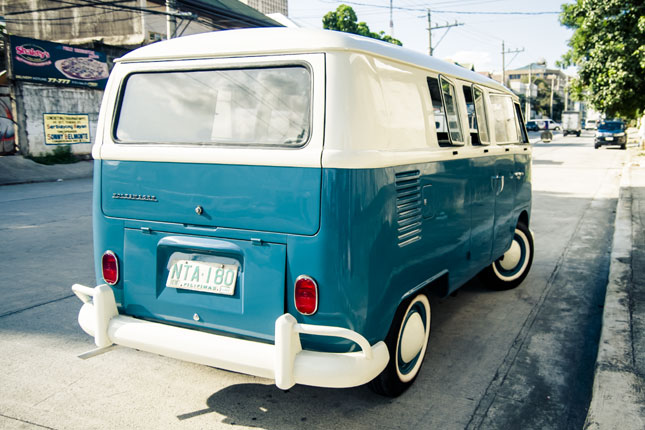 Alfred proceeded to restore the rusty Volkswagen van. The shop engaged additional personnel just to speed up the process. The restoration period took six months. Alfred describes the work as a "budget restoration." That means many of the materials were sourced locally but are very close to original.

We asked Alfred if he was able to recreate the original smell of a Volkswagen interior by using rubberized horsehair padding in the seats. He said it was not in the budget. But even then, more important is that the feel and the look have been replicated. The budget approach isn't even evident. If a customer wants a more meticulous job, it can be done.

After the restoration had been completed, the Kombi was entered in the 2015 Trans Sport Show, winning a "Best of Show" award. There was a buyer willing to pay P1.5 million for it. But taking into consideration the difficulties he had experienced in pursuing it and the rising market value for vintage Volkswagens, Alfred wasn't selling just yet. 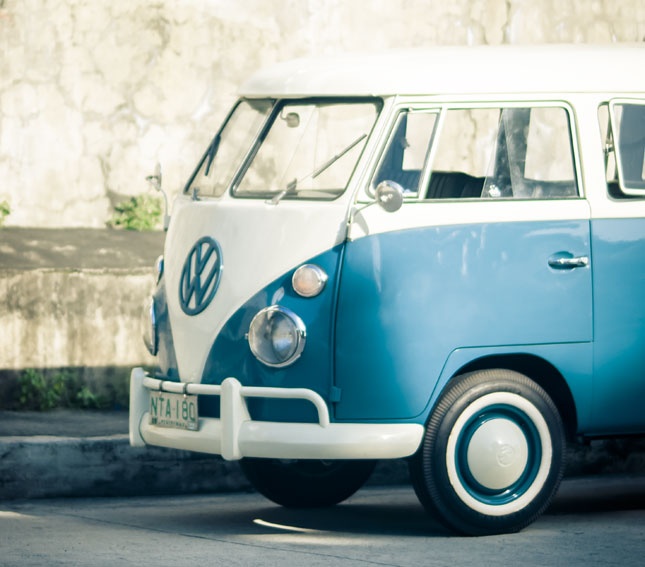 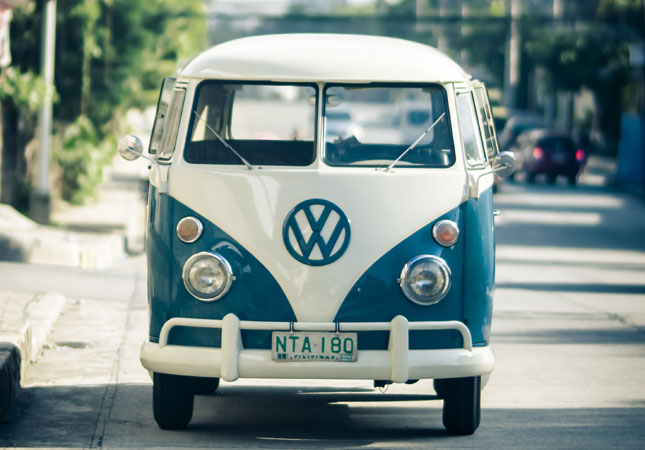 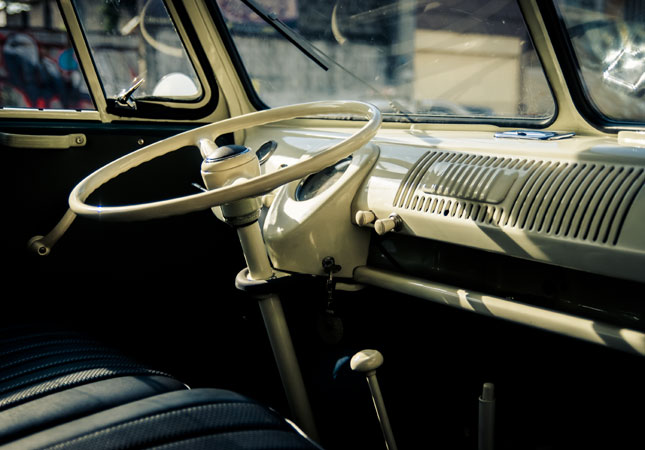 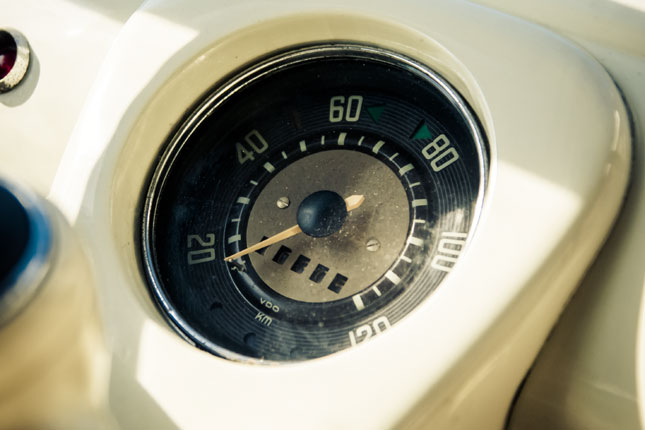 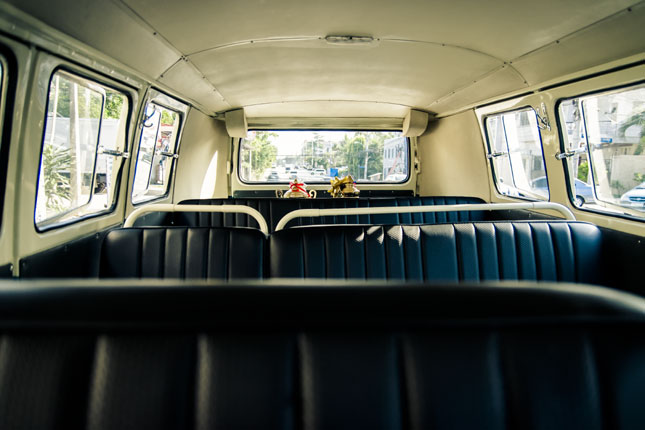 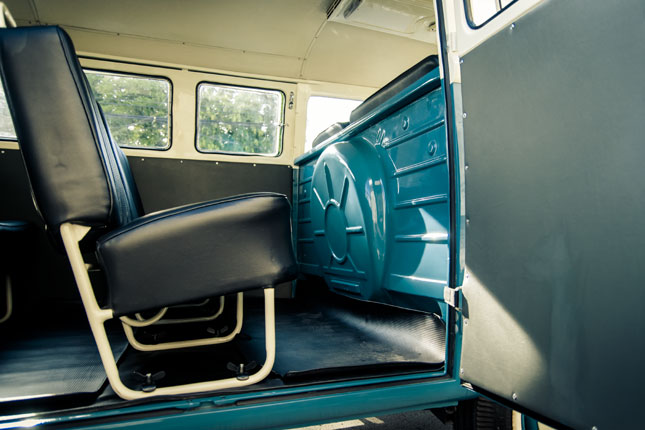 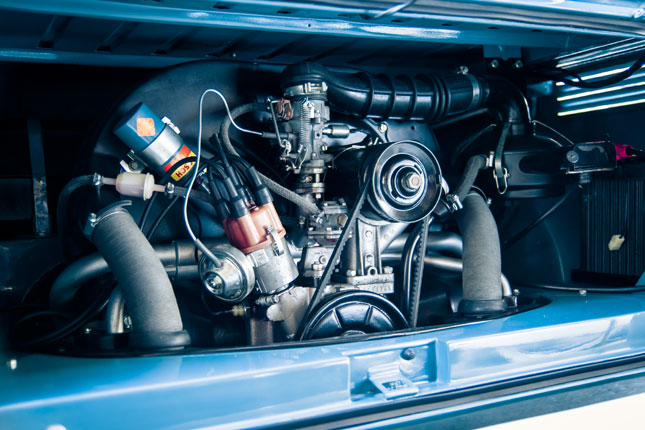 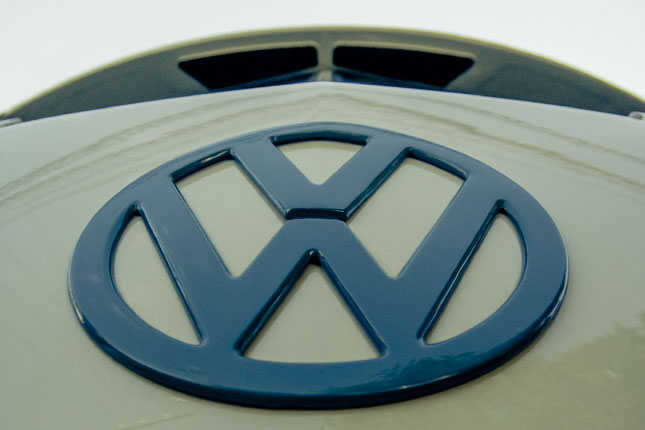 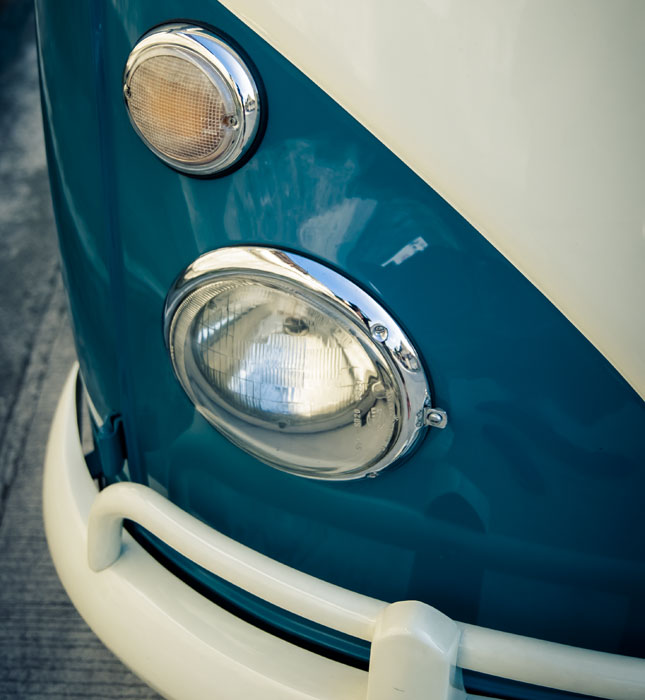 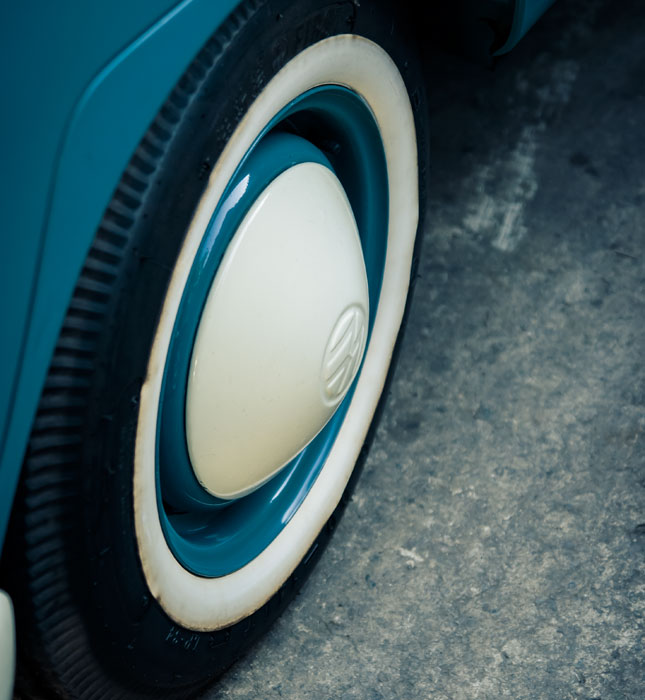 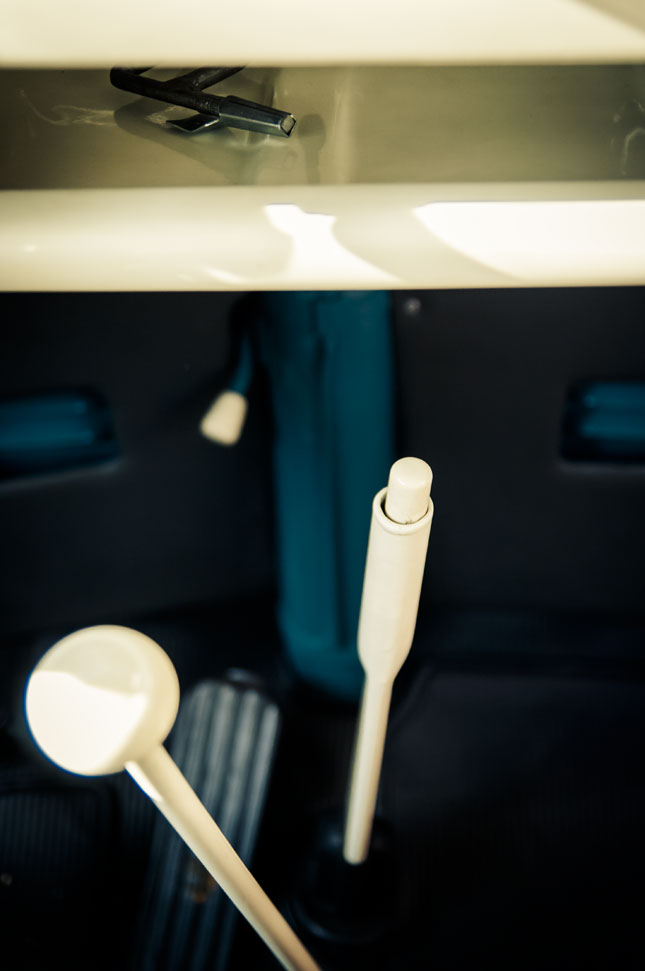 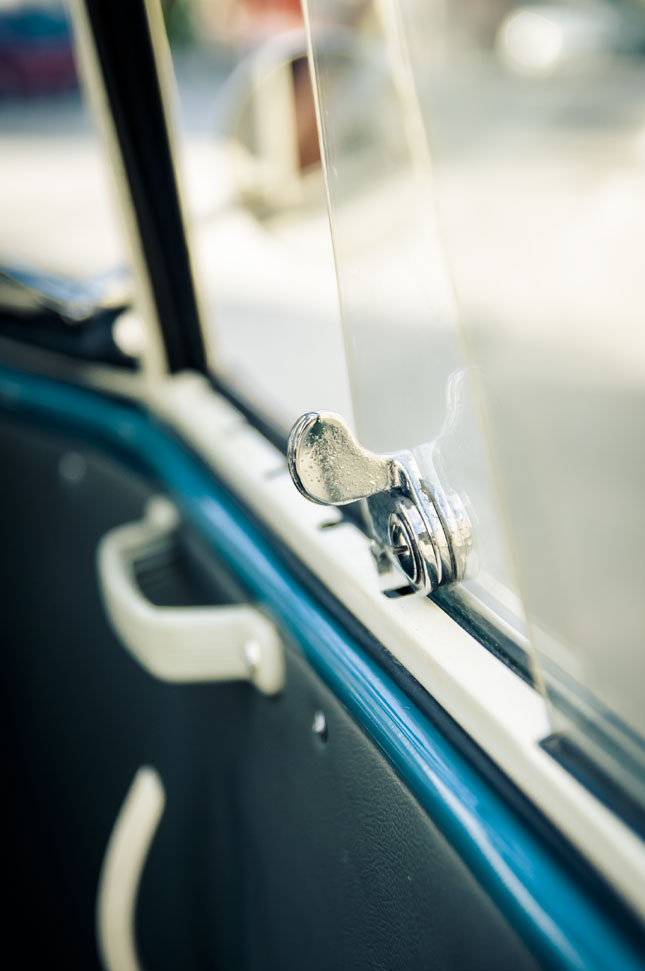 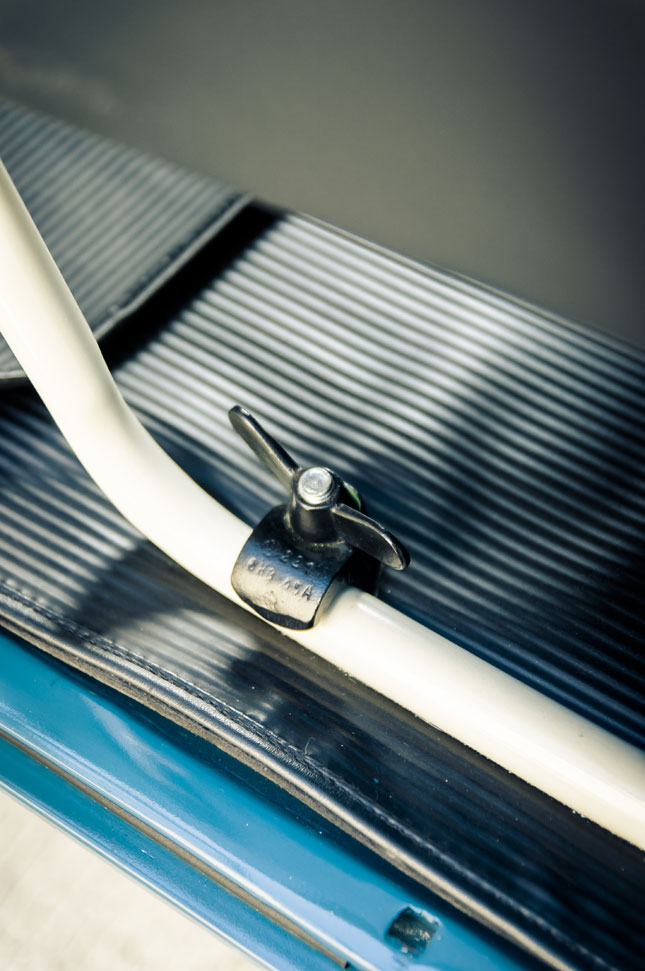 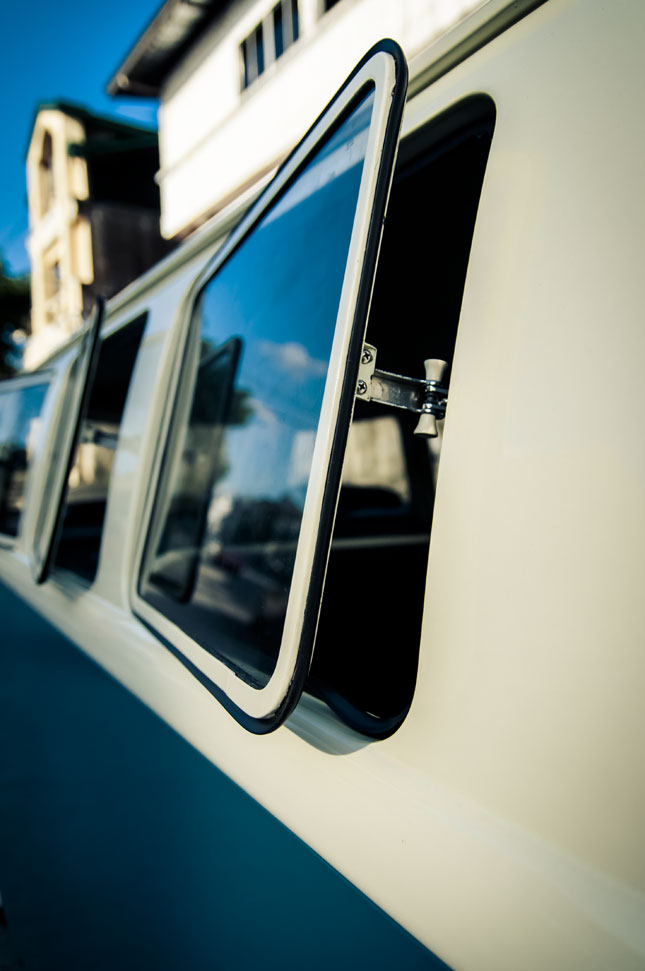 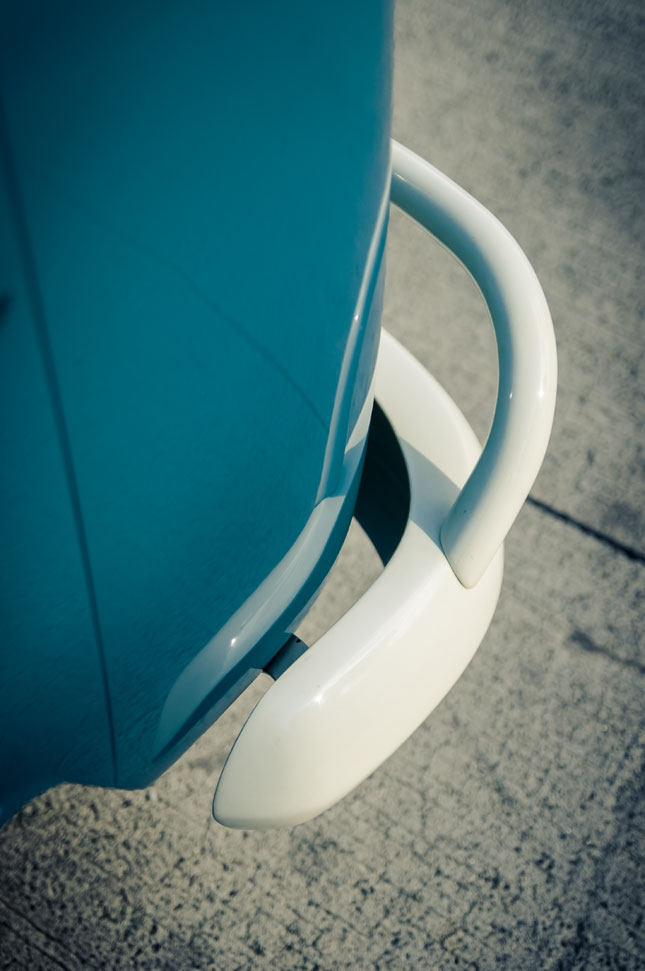 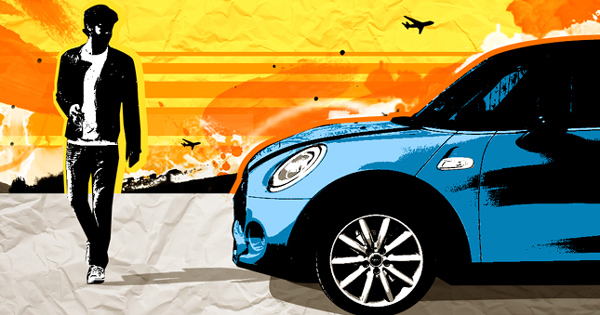 10 things only new car owners will truly understand
View other articles about:
Read the Story →
This article originally appeared on Topgear.com. Minor edits have been made by the TopGear.com.ph editors.
Share:
Retake this Poll
Quiz Results
Share:
Take this Quiz Again
TGP Rating:
/20