The Hyundai Kona electric rally car is coming along nicely

Slowly but surely
by Stephen Dobie | Feb 2, 2020
CAR BRANDS IN THIS ARTICLE

“We want to showcase the Kiwi ingenuity and can-do attitude. And to put our motorsport community in little old New Zealand on the map globally.” Hayden Paddon’s electric rally car is coming along handsomely, and he’s working with his country’s motorsport bosses to ensure it competes properly against internal combustion-powered EVs. Not something we’ve typically seen of plug-in race cars thus far.

“It’s good to be working with our governing body to see how electric vehicles can be integrated into the sport,” he says. “It needs to be safe but we need to make it achievable. From our time perspective, we can’t afford delay: motorsport is behind the car industry as a whole. As a collective we need to encourage getting this into the sport as soon as possible.”

The car itself began life as a humble Hyundai Kona—a gasoline version, rather than the Kona Electric—but has long since been stripped to its core as the team rebuild it into a fully electric rally car with 800hp potential. 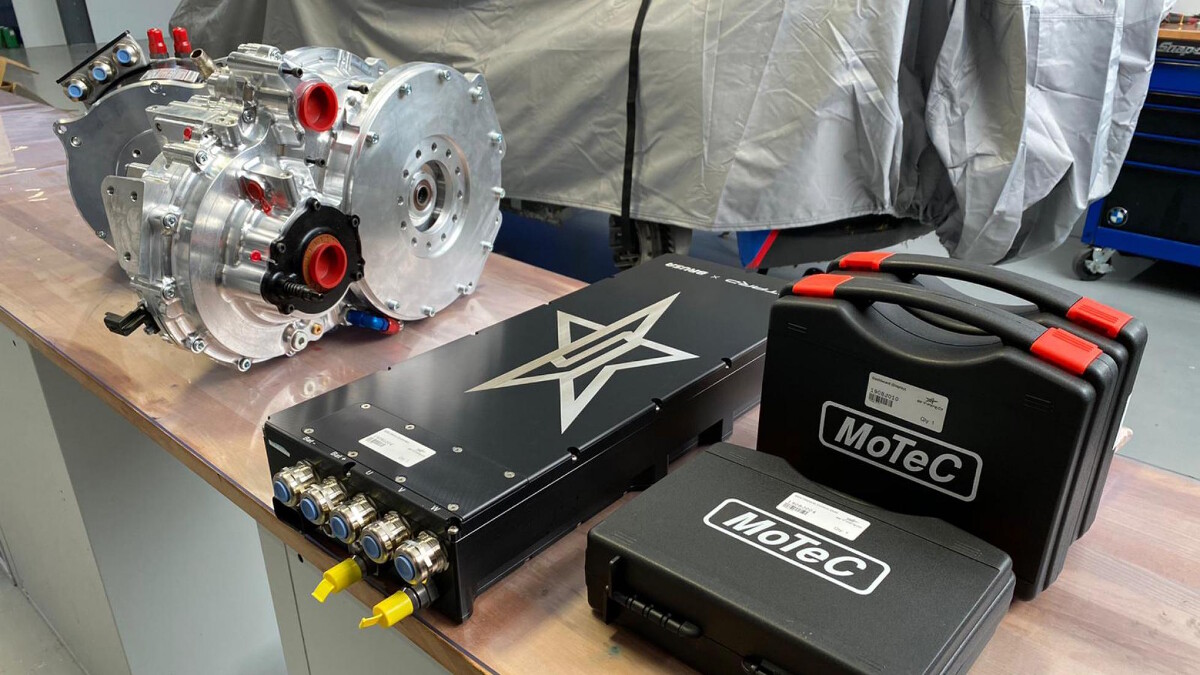 Since our last update, Paddon’s team have received motors, invertors, and batteries from its Austrian supplier. There has been enough progress with the chassis to mount a dummy battery inside, to check its fixing points and where its weight is best located. The actual power source will be bolted inside much closer to project completion.

“Our first battery will just be a prototype: a run-of-the-mill motorsport battery like in Formula E,” explains Paddon. “First and foremost, we’re concentrating on performance and reliability. That’s our 2020 focus for the car. To figure out our requirements from a range perspective, we need this smaller battery to simulate what energy the car uses in different situations: gravel, mud, rain, dry tarmac, uphill, downhill.

“Then we’ll use software analysis to see which battery we need to fit in 2021 for a full rally season. If we preempt that now, we could get 12 months down the line and find we have the wrong battery; too large and heavy, or too small for decent range.”

Beyond this, the team have been strength-testing every component to see where weight can be stripped in an attempt to trim every gram possible. 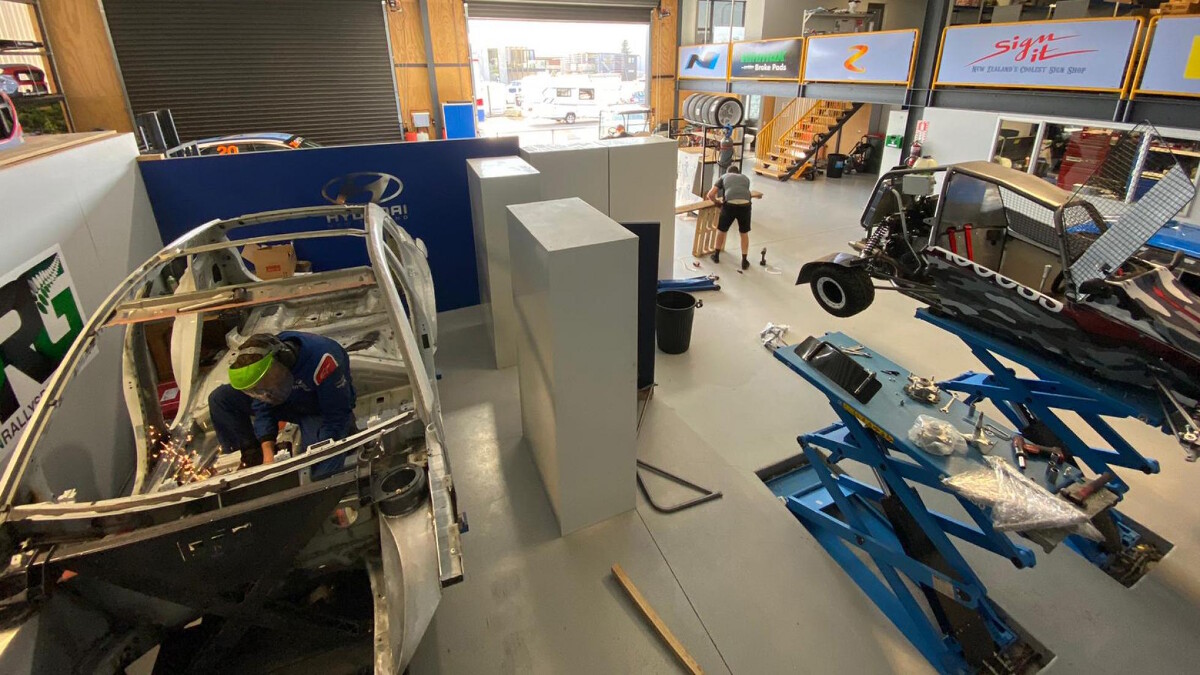 “All the major components have been in strength testing,” says Paddon. “Suspension arms, top mounts...weight is a key factor, so we can’t overengineer everything. We’re already going to be heavy.

“Our target weight for this prototype with a small battery is similar to the Kona we started with—around 1,300kg. With the bigger battery in full rally spec? For sure, we’ll be heavier by a couple of hundred kilos. We’ll try and restrict it to 200kg.” 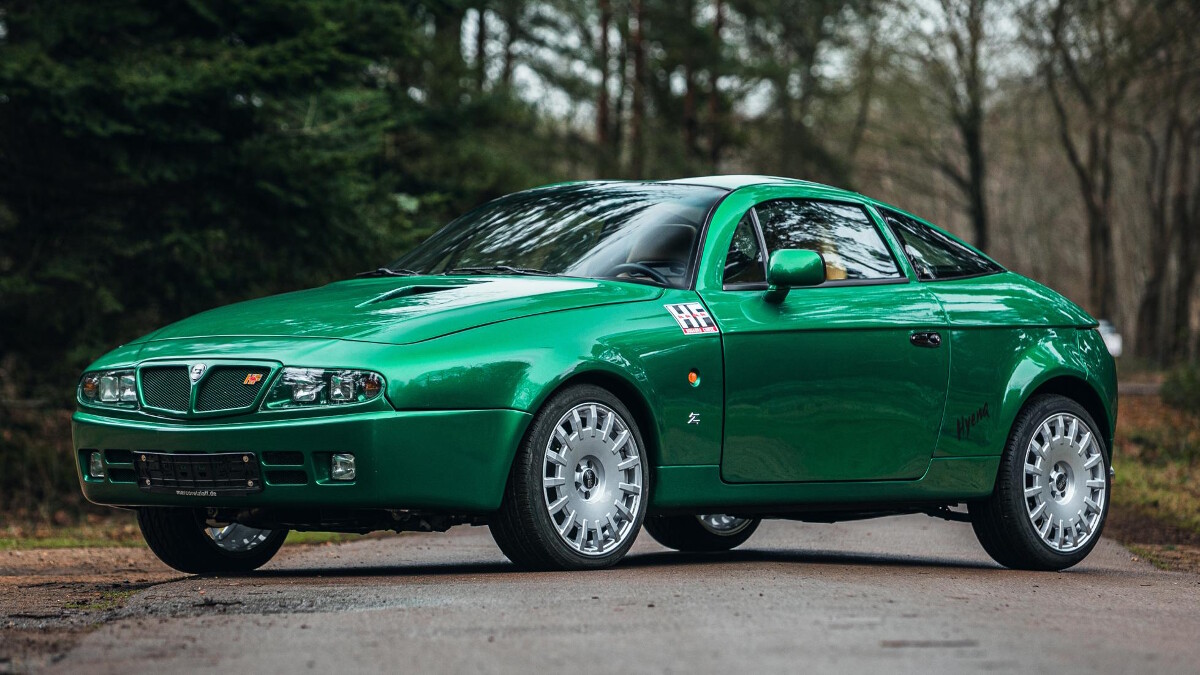 A rare Lancia Delta Integrale-based Zagato Hyena is up for sale
View other articles about:
Recommended Videos
Read the Story →
This article originally appeared on Topgear.com. Minor edits have been made by the TopGear.com.ph editors.
Share:
Retake this Poll
Quiz Results
Share:
Take this Quiz Again
TGP Rating:
/20