Turning the Hyundai Kona into an 800hp electric rally car

WRC driver Hayden Paddon talks us through the process
by Stephen Dobie | Nov 11, 2019
CAR BRANDS IN THIS ARTICLE

A few months ago, we brought you news of an electric Hyundai rally car with 800hp potential. Well, rather excitingly, the build process has begun, and we’ll be able to give you exclusive updates of its progress.

The orchestrator behind the project is Hayden Paddon, a World Rally Championship driver who’s spent a number of years as part of Hyundai’s works team, but is now branching out. The car is being built in his Kiwi homeland with the help of Hyundai New Zealand, among a number of other partners. 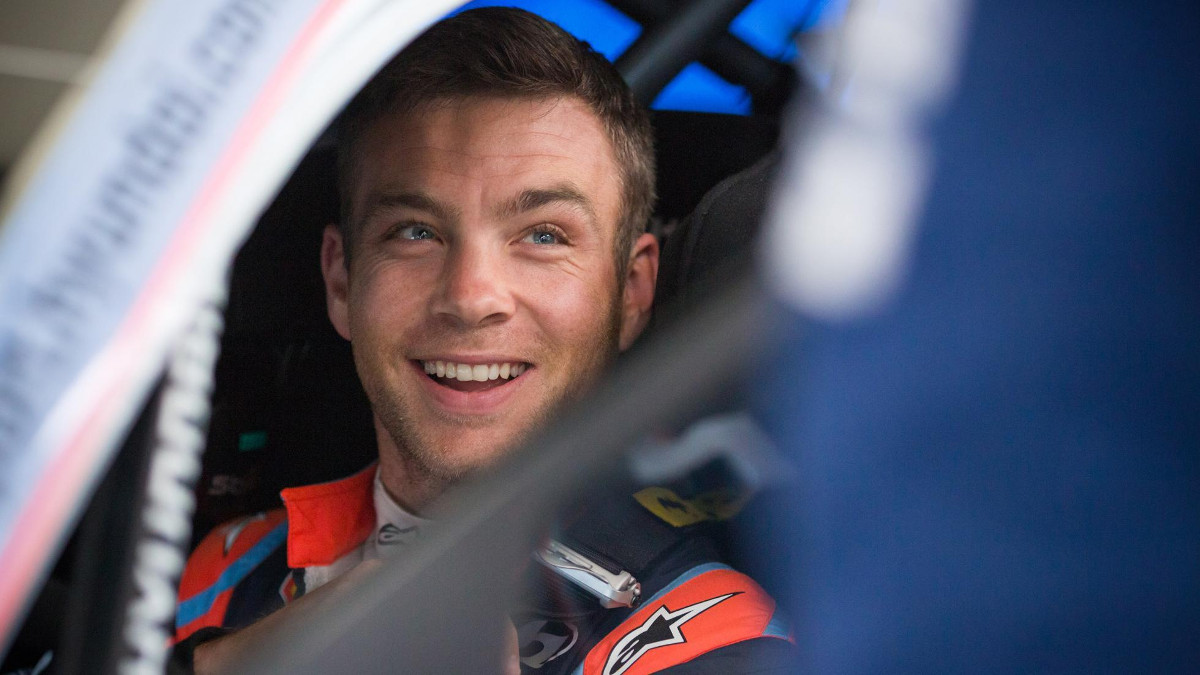 “We don’t want an electric car for an electric championship,” he tells us. “We want to showcase this against current cars, to show electric can be fast, cool, and hold its own. We have to do it now or motorsport will get left behind.”

So, while WRC teams prepare for a switch to hybrid powertrains, Paddon is trying to forge ahead with a fully-electric alternative boasting a heap of extra power. It’ll be based on a Hyundai Kona, but expect the end result to look and feel worlds away from a tame little crossover.

“The last few days, we’ve started physically engineering the chassis and the body shell,” says Paddon. “We started with a Kona road car from Hyundai and stripped it right back to a bare shell, which we’re now preparing. It’s not a Kona Electric; the petrol and electric Konas share the same bodyshell, so for us, it doesn’t really make much difference as we’re cutting out the tunnel. 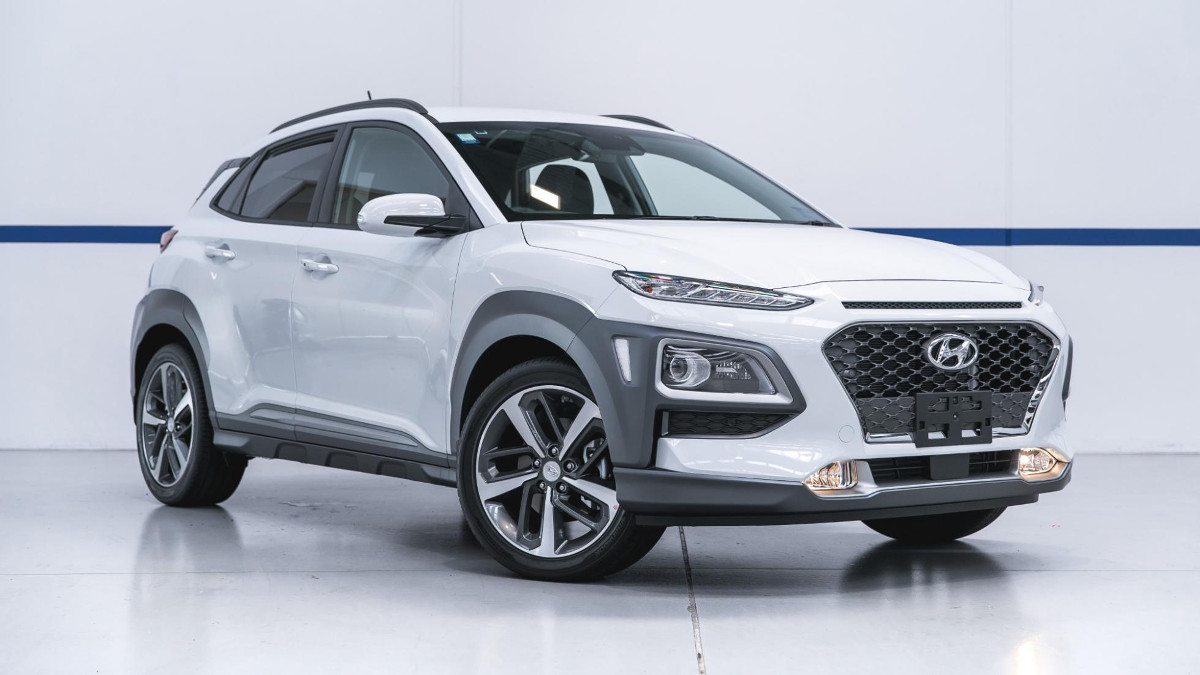 “It’s a big car, which has its pros and cons, but the Kona is the EV in Hyundai’s range, so it works commercially. The positive is more space for the batteries and things inside the car. But it’s heavier and taller than a regular hatchback, so body roll is higher.

“Our car will probably be lower than a standard Kona, even in rally trim, but ground clearance is actually really good. The batteries will be in the floor as part of the car’s structure.

“We’re making the body shell as light as we can, to countenance the weight, and by the time that’s done, the design should be 100% finished on the computer. That’s when we cut the firewall out and start fitting the roll cage. That should be one of the easiest parts.” 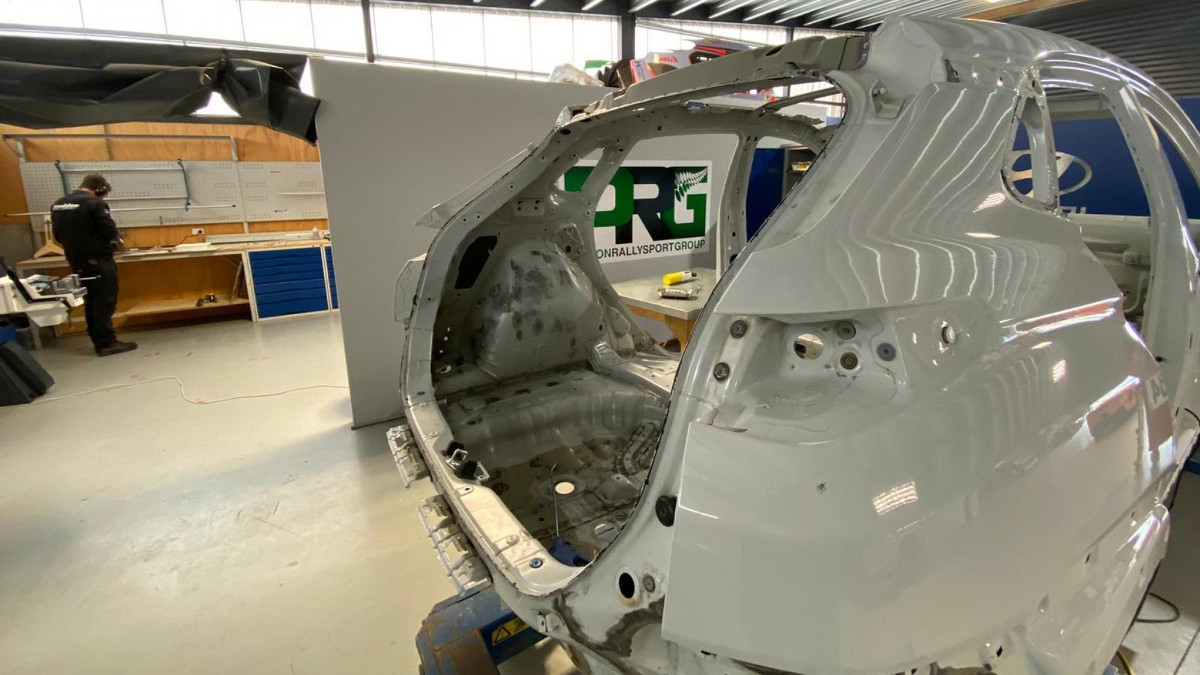 The design is very nearly there, he adds: “The last six months has been CAD drawings and attempting to think two steps ahead of ourselves. We’re trying to design the best geometry based on how EP4 and WRC cars behave in terms of yaw, pitch, and roll, then try to determine what we think is the perfect setup before working that into a competitive weight distribution.

“We’ve had to simulate that the best way we can without having a physical car. That’s been imperative before physically building it, which has meant liaising with Stard, our partner in Austria. We’ve got to work with them to get those drawings and that data. There’s been a bit of to-ing and fro-ing between different people, but we’re very close to freezing the design.”

Hayden’s next update will give us a glimpse of a Kona like we’ve never seen it before. Excited? 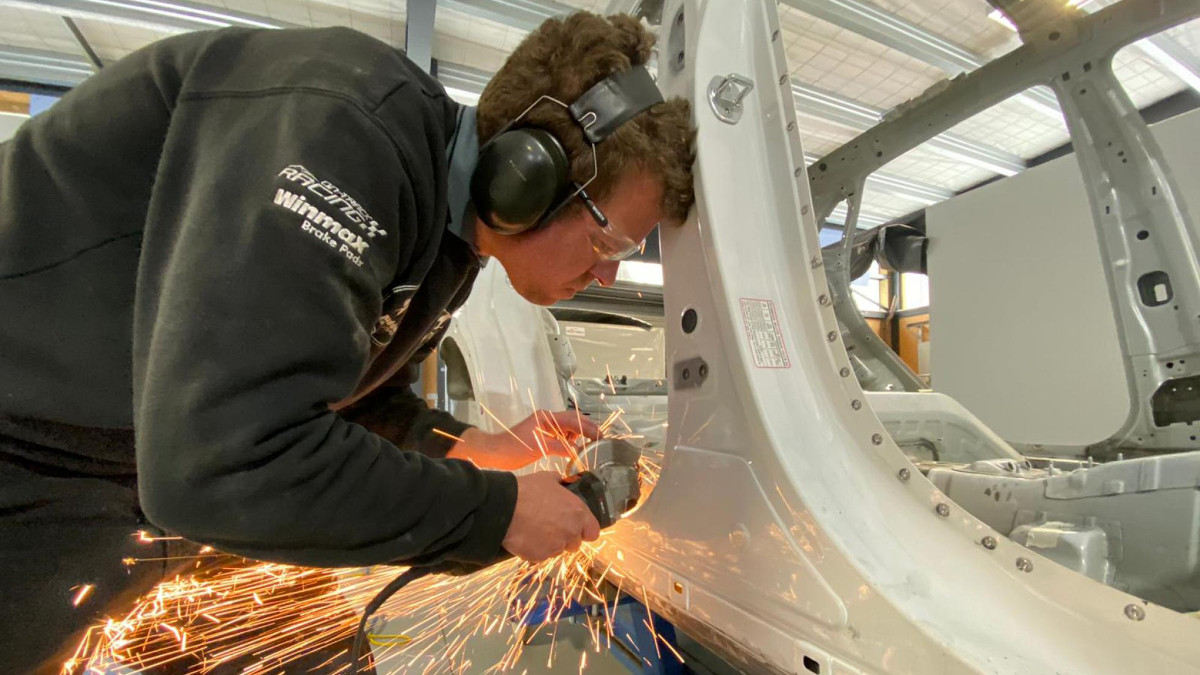 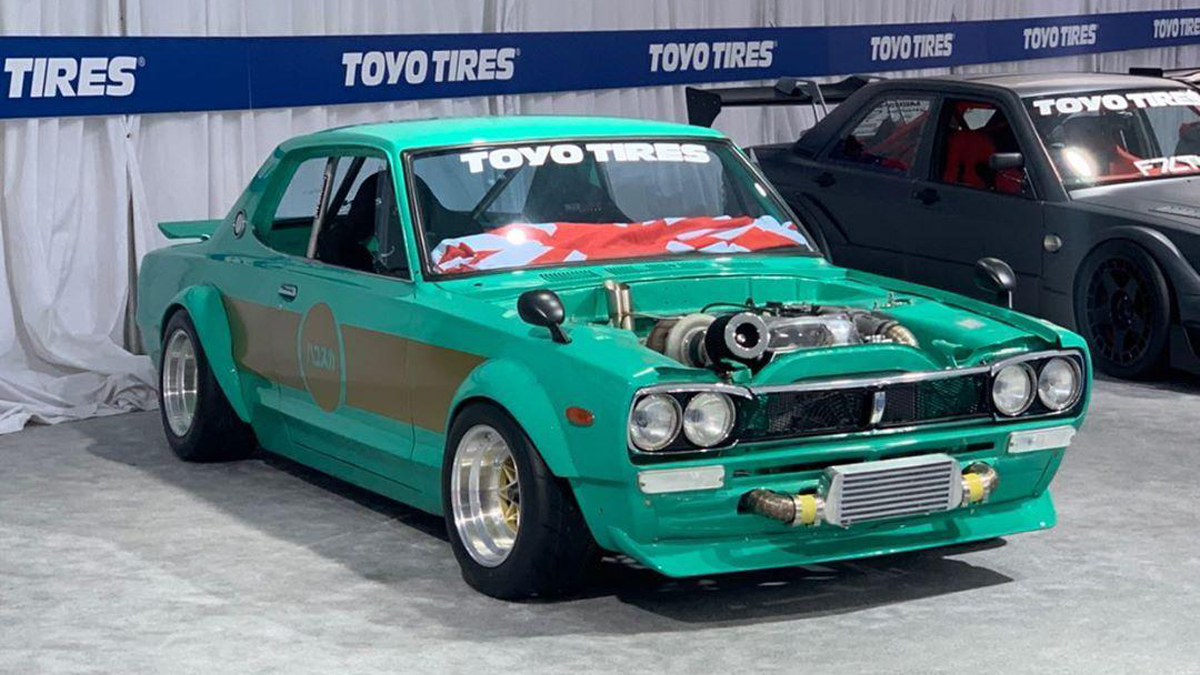 This 450hp 1972 Nissan Skyline was SEMA 2019’s dose of Pinoy pride
View other articles about:
Read the Story →
This article originally appeared on Topgear.com. Minor edits have been made by the TopGear.com.ph editors.
Share:
Retake this Poll
Quiz Results
Share:
Take this Quiz Again
TGP Rating:
/20