Adaptive cruise control (ACC) is a feature that’s supposed to make driving safer on highways. According to a new study by the Insurance Institute for Highway Safety (IIHS), however, it might actually have the opposite effect.

The IHH analyzed the behavior of 40 drivers to study the impact that ACC and lane-centering technologies have on speed. Researchers found that those behind the wheel were “substantially more likely to speed” with ACC and other partial automation features switched on.

Research showed that the drivers using ACC, on average, drove about 13kph above the speed limit in certain areas compared with just 8kph above the limit for drivers not using the feature. ACC had the biggest impact in 55mph (just under 90kph) zones.

Overall, the data collected showed that drivers were 24% more likely to speed on some highways with ACC on. Motorists would also exceed the limit by a greater amount while using driver-assistance features versus when the aids were switched off. It’s important to note, though, that this study did not take into account how drivers set following distance, among several other factors.

Sam Monfort, IIHS statistician, says it’s important to take into consideration the potential for misusing features like ACC: “ACC does have some safety benefits, but it’s important to consider how drivers might cancel out these benefits by misusing the system. Speed at impact is among the most important factors in whether or not a crash turns out to be fatal.

“Driving faster is more dangerous. You can’t argue with physics.”

ACC is not as prominent here in the Philippines compared with other markets, but a few vehicle models do come equipped with it. Have you ever tried using this on the expressway? 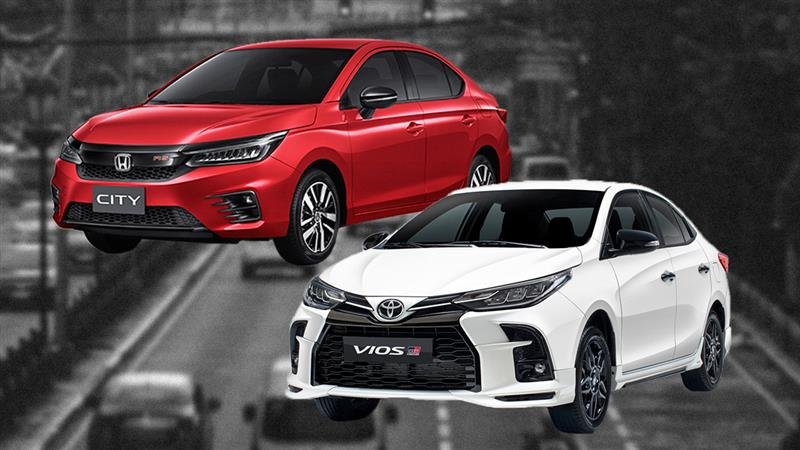