Watch him take it for a spin around Silverstone
by Drei Laurel | Sep 2, 2020
CAR BRANDS IN THIS ARTICLE

Jamiroquai lead singer Jay Kay is easily one of the truest petrolheads around. The acid jazz musician is the proud owner of one of the finest car collections in show business, has taken to the track for Top Gear on numerous occasions, and famously drove a purple Lamborghini Diablo without a windshield for the sake of ‘90s entertainment.

Kay is also, apparently, “relatively” new to the electric car thing. It’s an inconsequential piece of information he shared while recently zipping around inside the Porsche Taycan Turbo S. Air quotes because, according to him, his only prior experience with electric-powered things that go fast is behind the wheel of a Porsche 918.

“It’s just a lot faster. You’re carrying more speed than you would normally think. There’s no, especially with this thing on, there’s no sound to go off. You’re used to going over an engine note, and obviously you have no paddles as well, so for a second you’ve just got to realize how fast it is. That’s the reality of it,” Kay said, fresh off a run around Silverstone behind the thing’s wheel. Watch him  go at it in the short video below:

“That takes it out of you,” Kay shared after stepping out of the cockpit. “Just really, really, different.”

“The power delivery, yeah. And also the sound. It’s just so fast, and it has quite a bit of weight,” he says, describing his experience with Porsche’s electric sports car. “I mean crikey, for a family of four. That’s quite a [expletive]. It’s a different world.” 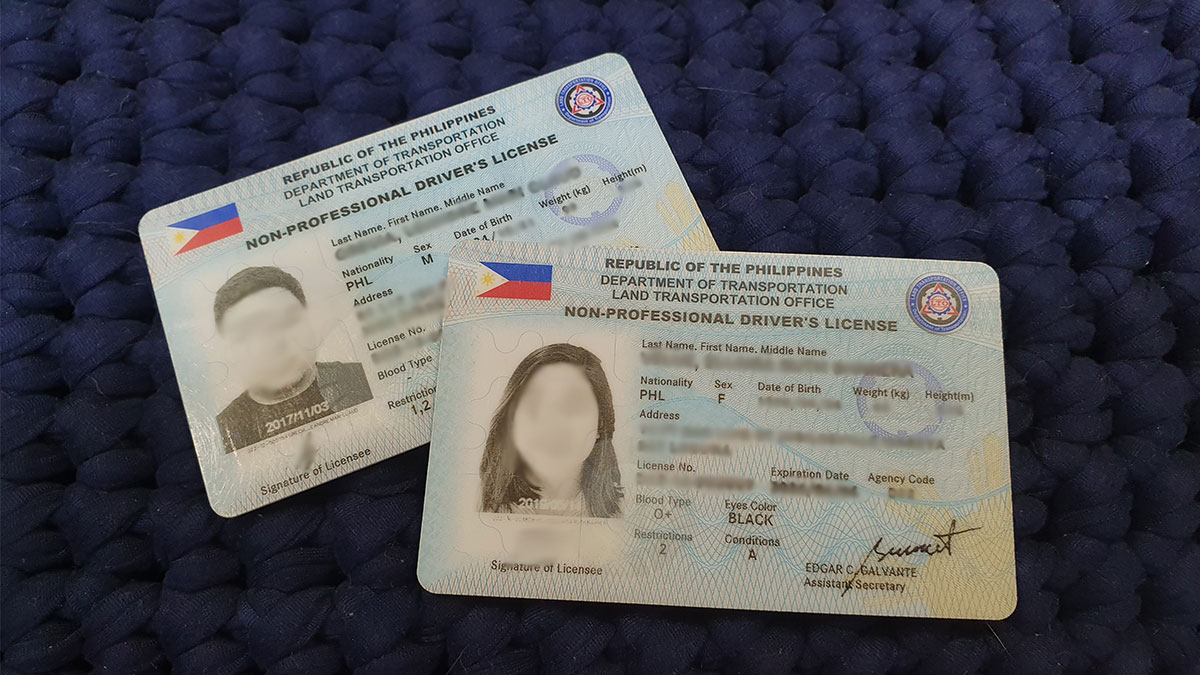 Here are the LTO’s new requirements for driver’s license applications in 2020
View other articles about:
Read the Story →
This article originally appeared on Topgear.com. Minor edits have been made by the TopGear.com.ph editors.
Share:
Retake this Poll
Quiz Results
Share:
Take this Quiz Again
TGP Rating:
/20