Ken Block has unleashed the latest salvo in his long-running war of attrition upon the world’s tire companies, perhaps more commonly known as ‘Gymkhana.’ Though in this case, it’s called ‘Electrikhana’ because it features a bespoke Audi fueled by electrons.

And thus, the only soundtrack to this 10-minute ode to sideways is your quiet disbelief at the physics-defying capabilities of a car built and designed to pay homage to that most famous of all Audis, the original Sport Quattro S1. Indeed, Audi design boss Marc Lichte was responsible for the shell. 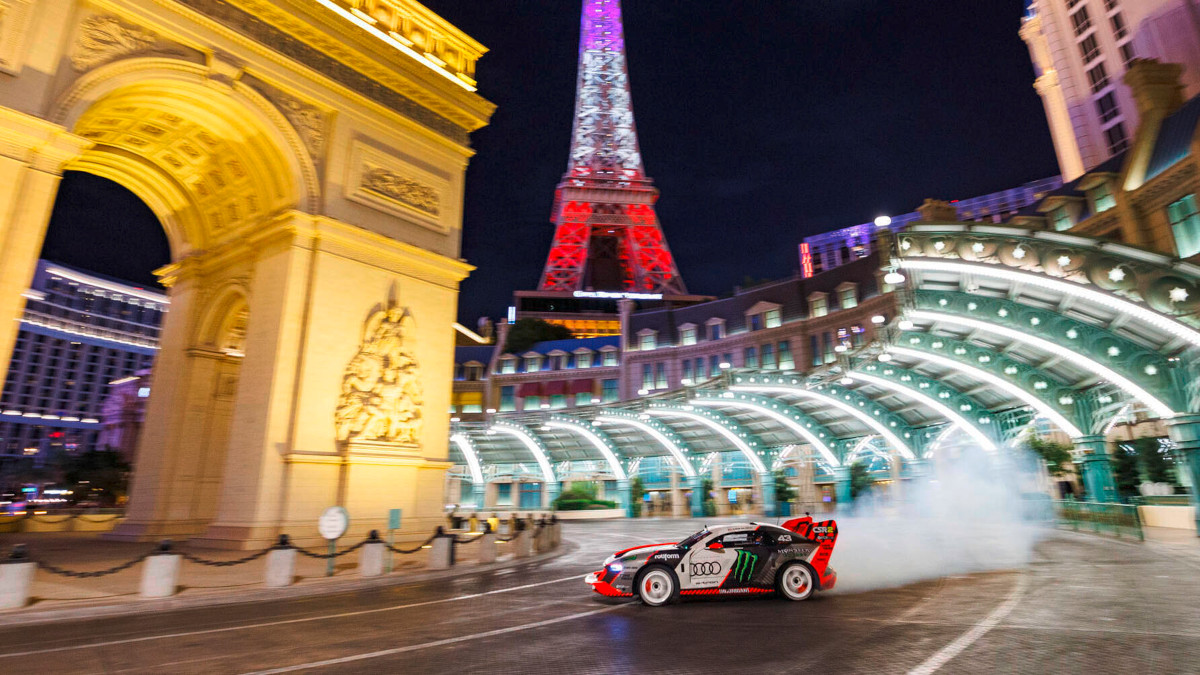 Block’s responsible for the slides of course. We’re only given a sniff of information about the drivetrain—800V architecture, two electric motors, all-wheel-drive, many horsepowers—but it appears to be enough to paint black lines up and down the most famous bit of all Las Vegas, the Strip. 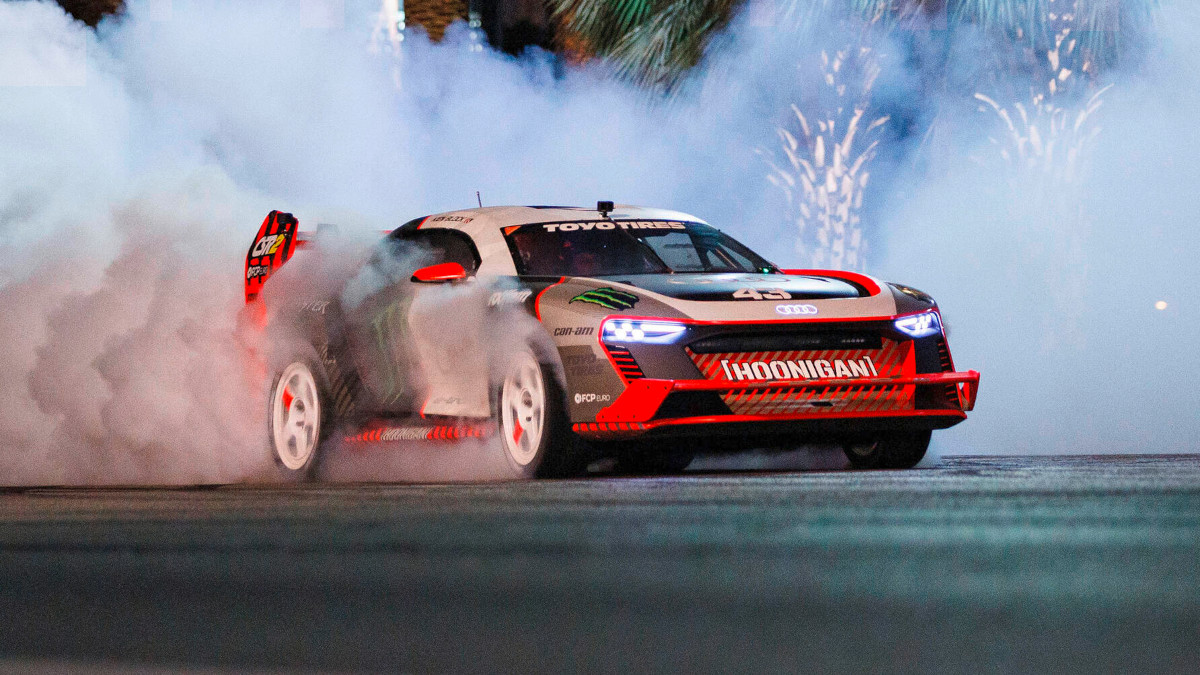 Block takes the S1 Hoonitron (good name) around Sin City, drifting along its Eiffel Tower replica, jumping from a car park to a hotel, and donutting along the strip in front of ‘Mr Le Mans,’ Tom Kristensen. Block even finds time to take in a few Audi treasures including the glorious Audi 90 IMSA GTO, a 200 Trans Am, that Sport quattro S1 Pikes Peak, a quattro Gruppe B A2, and a pair of old Le Mans racers—the R8 LMP and R18 e-tron quattro. He also finds time to engage in a spot of ‘boxing’—Vegas’s other favorite pastime—on a rooftop.

So while the soundtrack is that of a radio-controlled car having a seizure, the overriding volume will likely be… your disbelief. 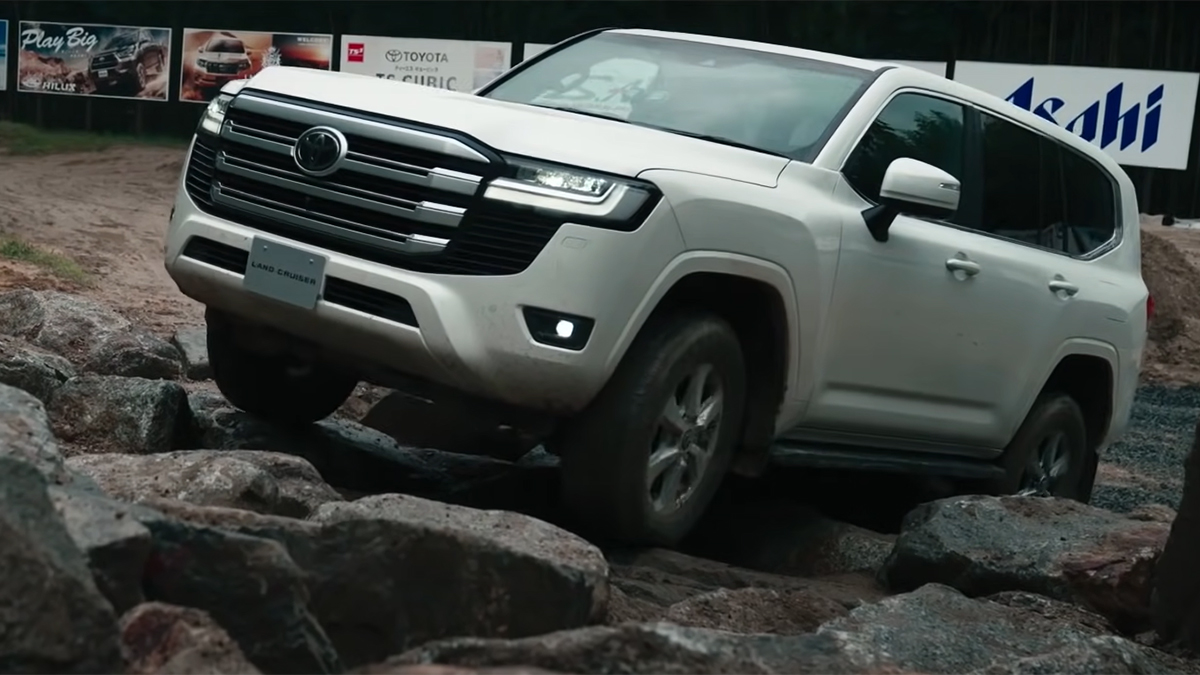 (Not so) Fun fact: Toyota Land Cruiser is Japan's most stolen car
View other articles about:
Recommended Videos
Read the Story →
This article originally appeared on Topgear.com. Minor edits have been made by the TopGear.com.ph editors.
Share:
Retake this Poll
Quiz Results
Share:
Take this Quiz Again
TGP Rating:
/20