Worthwhile sisig joints are about a dime a dozen here in the Philippines. In fact, you can even drop by an unassuming roadside eatery to get your fix. Over in San Francisco, though? One name stands out: Señor Sisig.

What began as a couple of guys serving the Pinoy food from the back of an old truck they bought on Craigslist has blossomed into a Bay Area street-food staple with an entire fleet of its own. The business is solid proof that food trucks, and, yes, Filipino food, can make it into the big leagues. Watch:

Yes, that is Golden State Warriors star shooting guard Klay Thompson speeding through the Bay Area in a Mercedes-Benz S-Class to satisfy his sisig craving. Now, we don’t condone driving in a hurry, but...sisig. Can you blame him? (We’re kidding, of course.)

All right, we know it’s just an ad. But it’s still impressive to see that what started out as a humble San Francisco food truck is now collaborating with luxury car manufacturers and NBA superstars.

Frankly, we don’t think it would be far-fetched at all if Thompson regulars Señor Sisig after Warriors practices. We just hope that if this is the case, he doesn’t get carried away with his orders. The dude still has a major comeback season ahead of him next year.

Anyway, what’s one dish you would drive anywhere, anytime for to get your fix? Let us know in the comments. 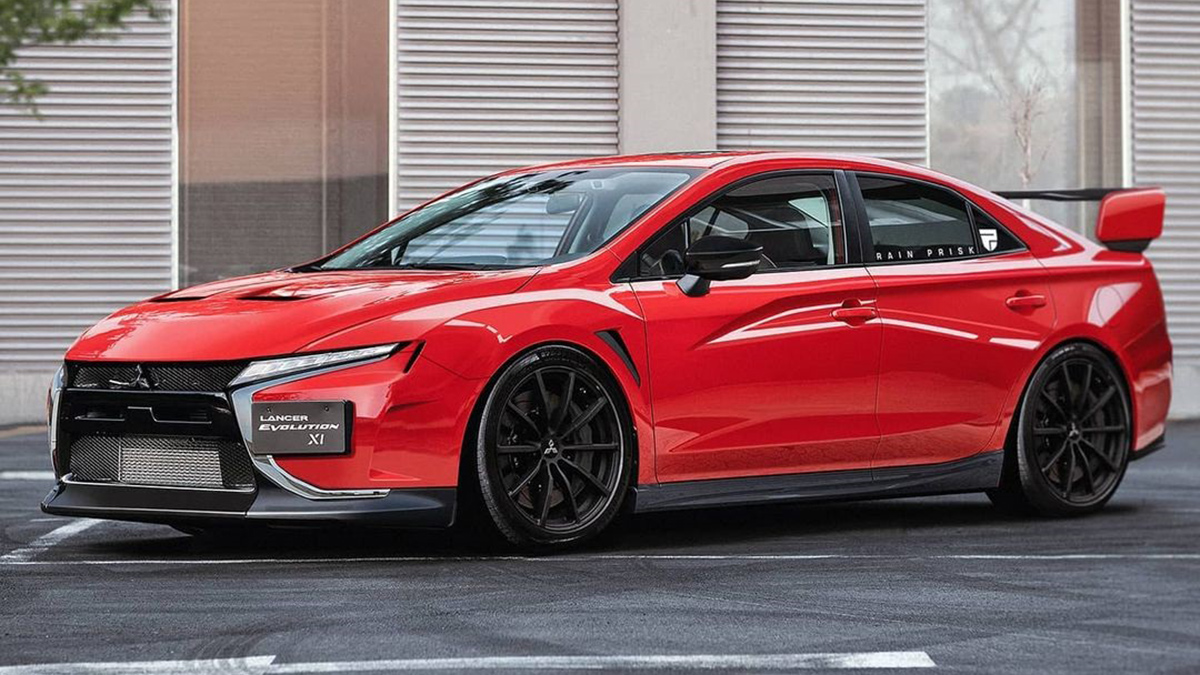 Anyone else digging this Mitsubishi Lancer Evolution revival render?
View other articles about:
Recommended Videos
Read the Story →
This article originally appeared on Topgear.com. Minor edits have been made by the TopGear.com.ph editors.
Share:
Retake this Poll
Quiz Results
Share:
Take this Quiz Again
TGP Rating:
/20