Rick and Morty’s Morty Smith is definitely not a cartoon character we’d want to spend a day as. Sure, he gets to go on crazy interdimensional adventures, but the 14-year old has been beaten, tortured, experimented upon, and left convulsing on the floor more times than we can count.

Now, you can add ‘hanging on to the roof of a Mazda 3 for dear life’ to the ever-growing list of pains that come with being Rick Sanchez’s constant adventure buddy.

The vehicle is dubbed the ‘Mortymobile,’ and it’s currently driving around the US on a multi-city tour. Look:

This isn’t the first time Adult Swim has turned to the world of cars to promote Rick and Morty. In 2017, the network built the ‘Rickmobile,’ which is basically a giant Rick Sanchez on wheels. This vehicle toured the US selling show merchandise and scaring the pants off of unsuspecting motorists on the expressway.

Is he screaming because of the speed? It’s possible. But this Morty’s expression has an uncanny resemblance to our own faces every time we roll onto EDSA’s sea of red lights, so we’re guessing he’s reacting to the traffic. What do you think? 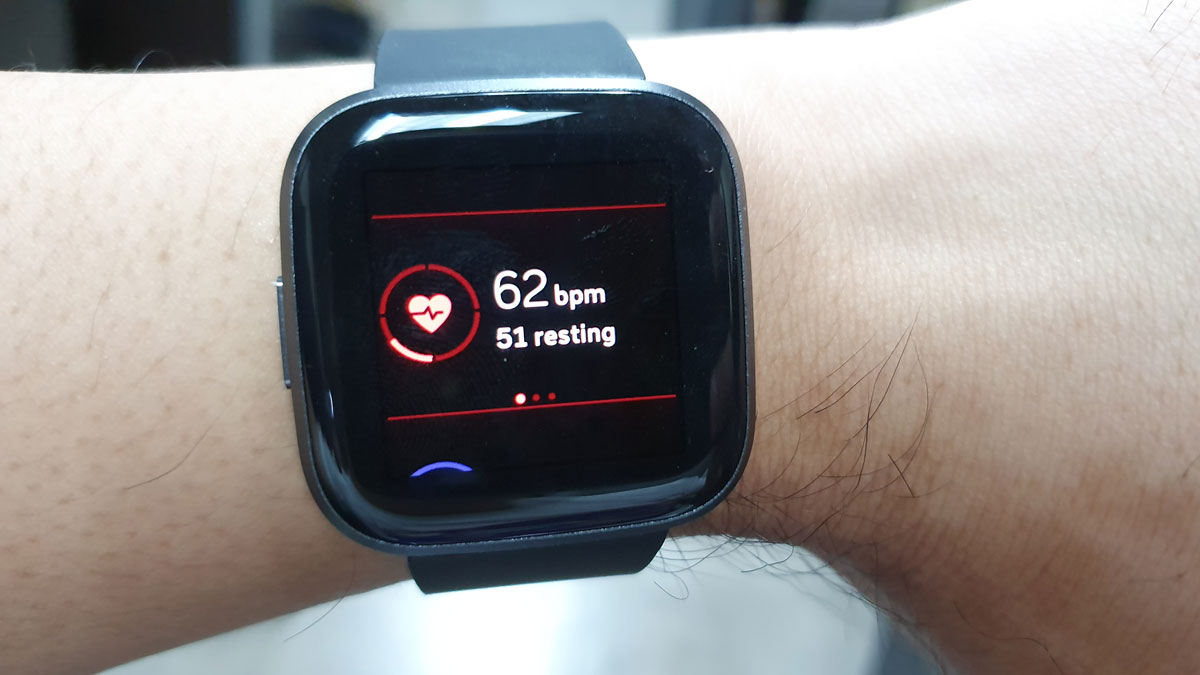 The Fitbit Versa 2 can help you keep your cool in traffic
View other articles about:
Read the Story →
This article originally appeared on Topgear.com. Minor edits have been made by the TopGear.com.ph editors.
Share:
Retake this Poll
Quiz Results
Share:
Take this Quiz Again
TGP Rating:
/20