Michael Jordan Nissan is a real dealership. Could you imagine buying a car from the GOAT?

It really is ridiculous how much money Michael Jordan has earned over his lifetime. During his playing career, he amassed a total of $90 million in salary. We don’t know about you, but we’d be happy to even sniff a fraction of that and never work another day in our lives. But if we learned anything from The Last Dance, it’s that MJ is all about taking things to the extreme. His earnings as a player pale in comparison to the money he’s made through his endorsements and business ventures. Forbes estimates his current net worth at $2.1 billion. Think about that the next time you save up for a pair of Air Jordans.

But Jordan’s empire isn’t just limited to shoes. He’s also owns a majority stake in the Charlotte Hornets, has ongoing sponsorship deals long after he played his last game, and owns other businesses that even his most ardent fans might not know about. As it turns out, his portfolio includes a car dealership in Durham, North Carolina. Yes, folks, Michael Jordan Nissan is a real thing.

It turns out that Jordan and his business partners have actually owned this dealership since the ’90s. As the name implies, the dealership sells brand-new Nissan units to prospective customers. In addition, it also sells used cars from other brands. Now, if you’re expecting to walk into this dealership to see His Airness himself hand you the keys to a test-drive unit, don’t get your hopes up. Like any businessman with a diverse portfolio, Jordan employs trusted staff that keep the business going. They’re collectively known as Team 23, which sounds more like the name of a fantasy basketball team than a dealership crew.

The dealership also features an online-shopping option called the ‘FastBreak Store,’ which promises a 100% online experience with upfront pricing and home delivery within 100 miles (161km) of the dealership.

Including a car dealership in his portfolio isn’t such a stretch for Jordan, really. As we saw in The Last Dance, the man loves his cars. His garage back in the ’90s included a bunch of Chevrolet Corvettes, a few Range Rovers, some Ferraris, and a Porsche 911 Turbo S with a custom ‘AIR’ vanity plate. Our only question now, really, is one that’s been asked for generations: How to be like Mike? 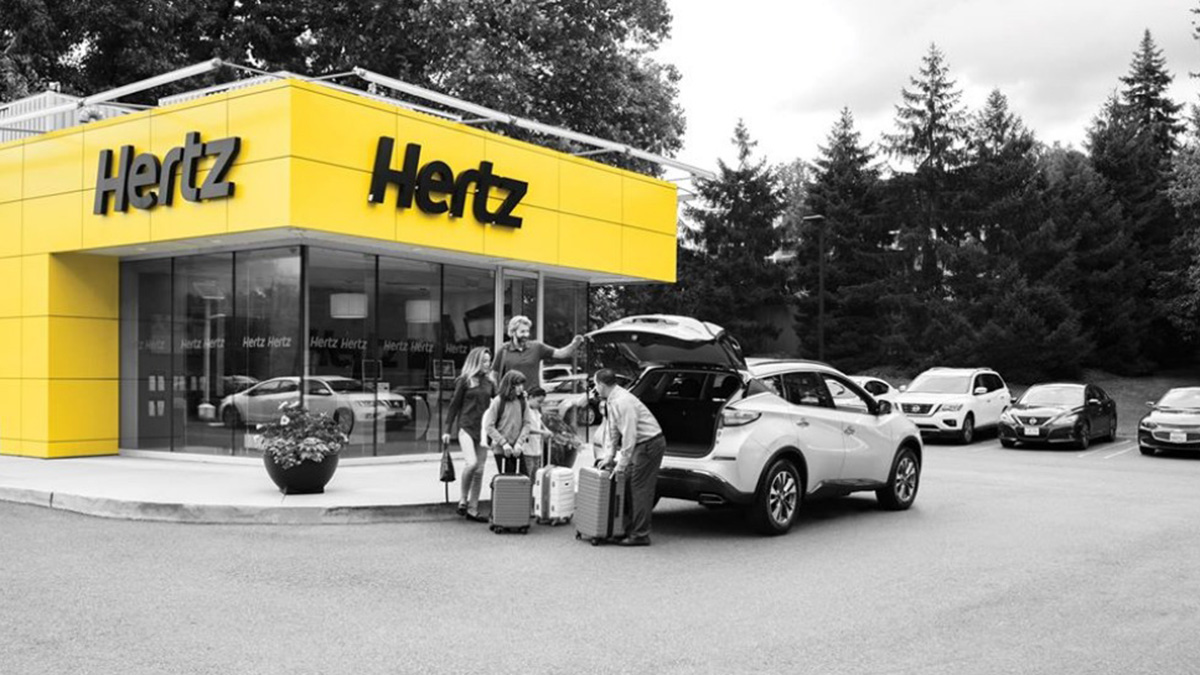 Car-rental company Hertz has filed for bankruptcy
View other articles about:
Read the Story →
This article originally appeared on Topgear.com. Minor edits have been made by the TopGear.com.ph editors.
Share:
Retake this Poll
Quiz Results
Share:
Take this Quiz Again
TGP Rating:
/20