Once upon a time, Ford apparently built a mid-engined Mustang prototype

What could have been
by Tom Harrison | Apr 9, 2020
CAR BRANDS IN THIS ARTICLE

This is a curious one. Some five years ago, a man called Dean Weber, who at the time ran Ford’s historical archives, came across these four photographs of what appears to be a prototype mid-engined two-seater Mustang.

You’d think Ford would remember building such a thing. Only it doesn’t. Ever since Weber discovered those photographs, dated May 1966, Ford has been desperately trying to find someone, anyone, who knows what the hell this thing is. 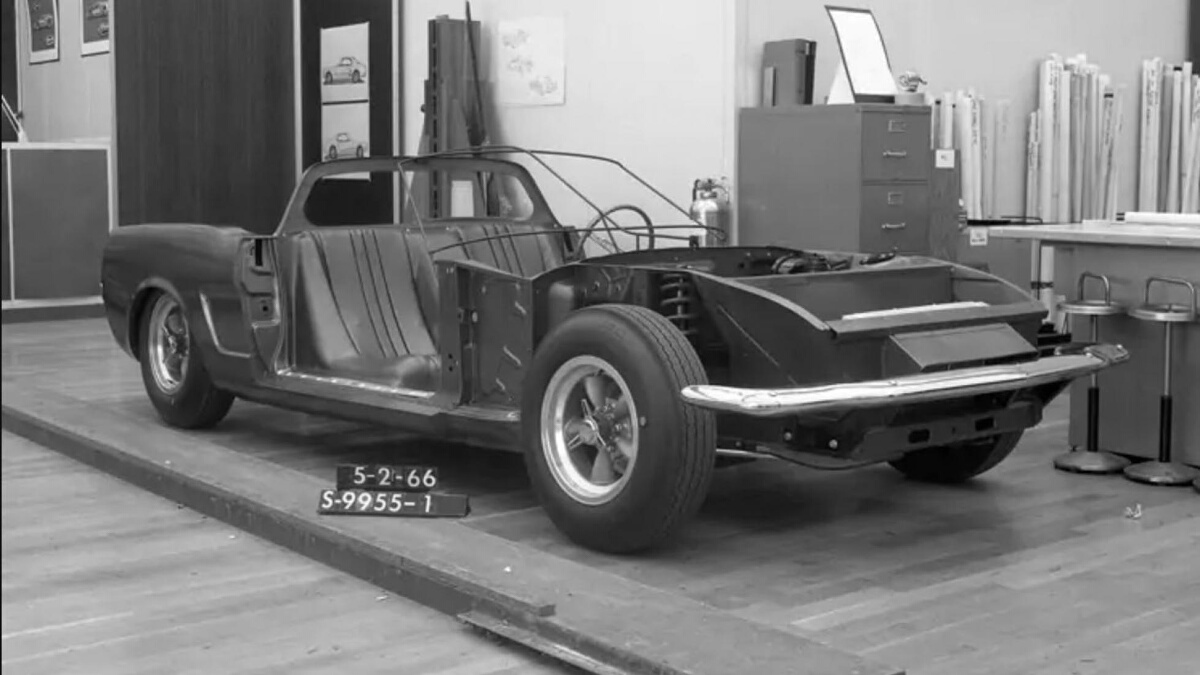 First up was John Clor, who literally wrote the book (two of them, actually) on Mustangs. He told Weber he’d “NEVER seen these shots or anything even REMOTELY like them,” and vowed to get in touch with people who’d worked at Ford back in the ’60s when this thing was supposedly built.

One of those people was Jack Telnack, who started working in Ford’s design studio in 1958 and went on to become the company’s global vice president of design. Then there was Hal Sperlich, the product planner who “spearheaded the original Mustang program” under Lee Iacocca, lead Mustang designer Gale Halderman, and “godfather of the GT40” Roy Lunn. Big names. They’d probably know, right? Wrong. They have no idea, either. 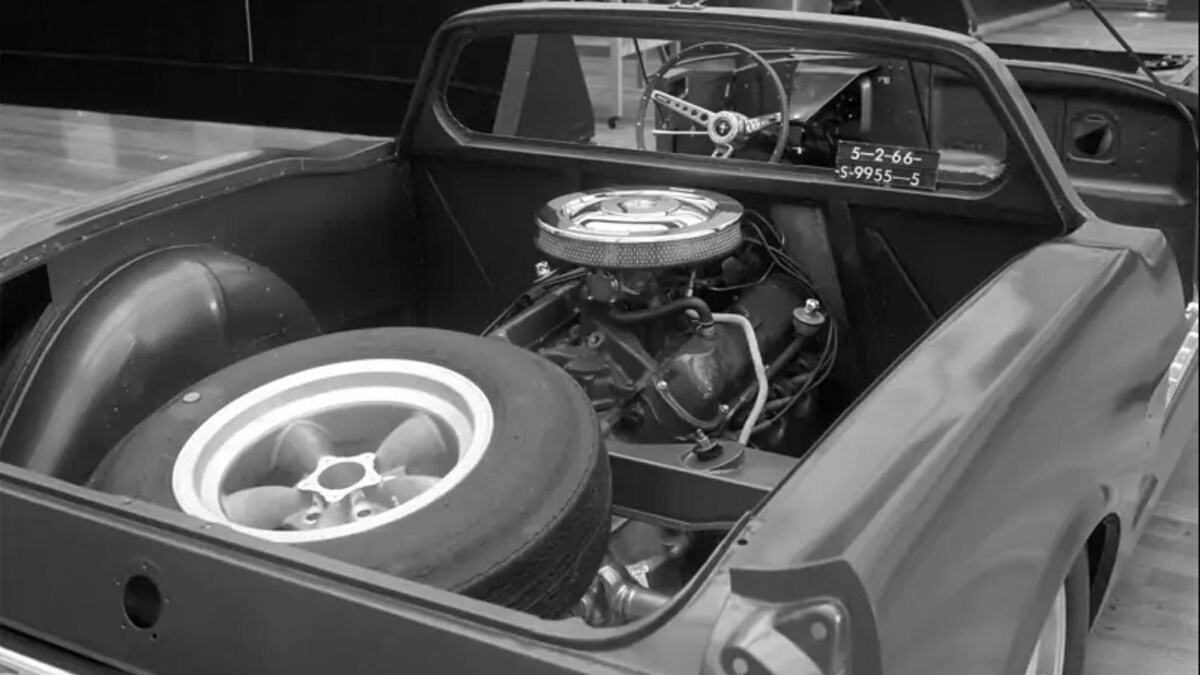 All we know is that these photos were indeed taken in Ford’s International Design Studio, and that for various reasons, the vehicle pictured had nothing to do with the Mustang I Concept from 1962 or Mach 2 Concept from 1967 (though they were both mid-engined).

Ford is stumped, and it wants your help. It’s urging anyone who knows anything about this mysterious Mustang to email ClubHub@Ford.com, so it can trace the real story behind the photos. CC us, yeah? 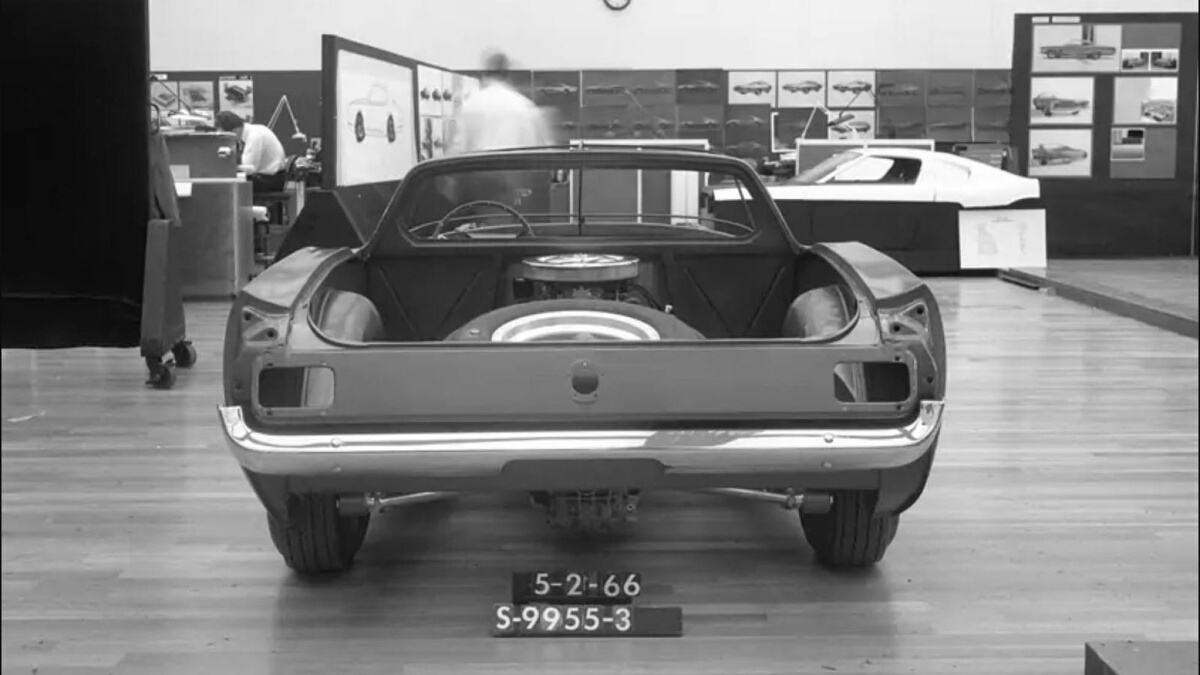 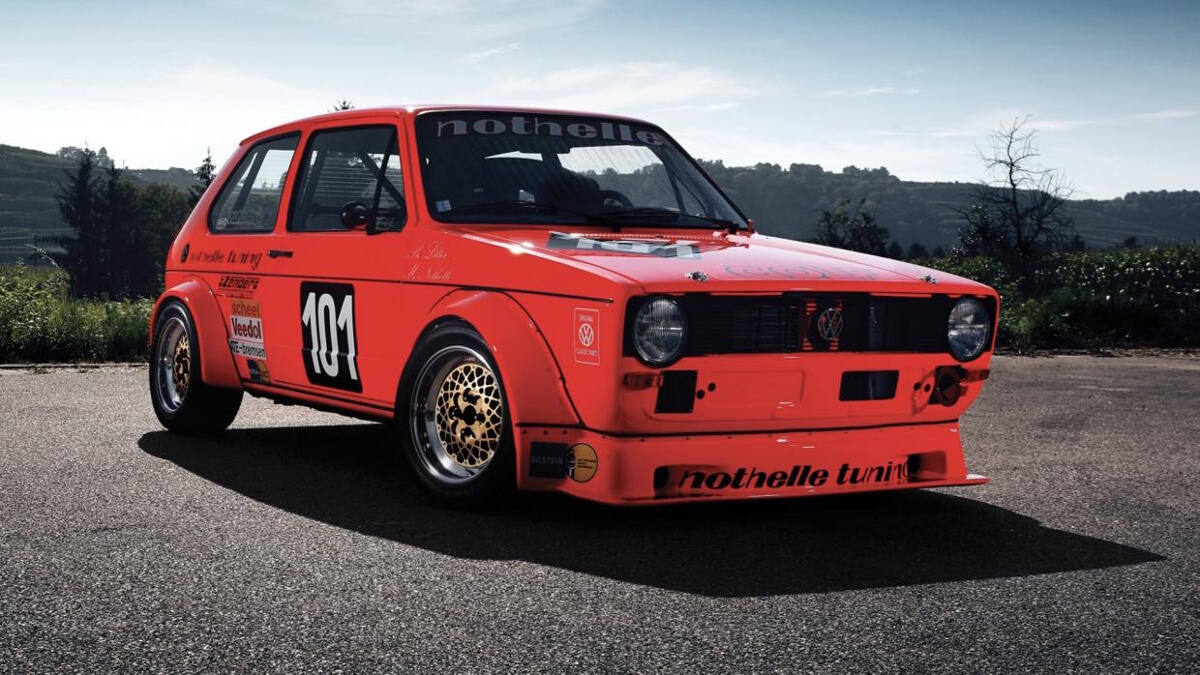 The very first racing Volkswagen Golf has an interesting past
View other articles about:
Read the Story →
This article originally appeared on Topgear.com. Minor edits have been made by the TopGear.com.ph editors.
Share:
Retake this Poll
Quiz Results
Share:
Take this Quiz Again
TGP Rating:
/20