This family started a mobile business with P5,000 and their Toyota Vios

The ongoing pandemic has not only affected people’s health across the globe, but it also threw the economy into disarray. Since March, we’ve seen many people lose their jobs and close their businesses. This has forced some into finding other sources of income.

One family in Cavite was able to start a mobile cafe business in May with just P5,000. Using their Toyota Vios, they now go around Cavite as The Cooking Dad to sell cassava cakes and cold coffee.

According to Enopia, on The Cooking Dad’s first run, he parked his mobile cafe at the playground where he and his bike group meet up. He was able to sell all his products. On his second run, he parked his cafe in a place where lot of people were exercising, and he sold his whole inventory there as well.

In order to help those in need, the family donates 10% of their earnings to the non-profit organization Save The Children Philippines. Right now, The Cooking Dad operates within the Cavite area, but Enopia hopes to soon expand to Metro Manila.

Want to know more about The Cooking Dad? Hit the play button above. 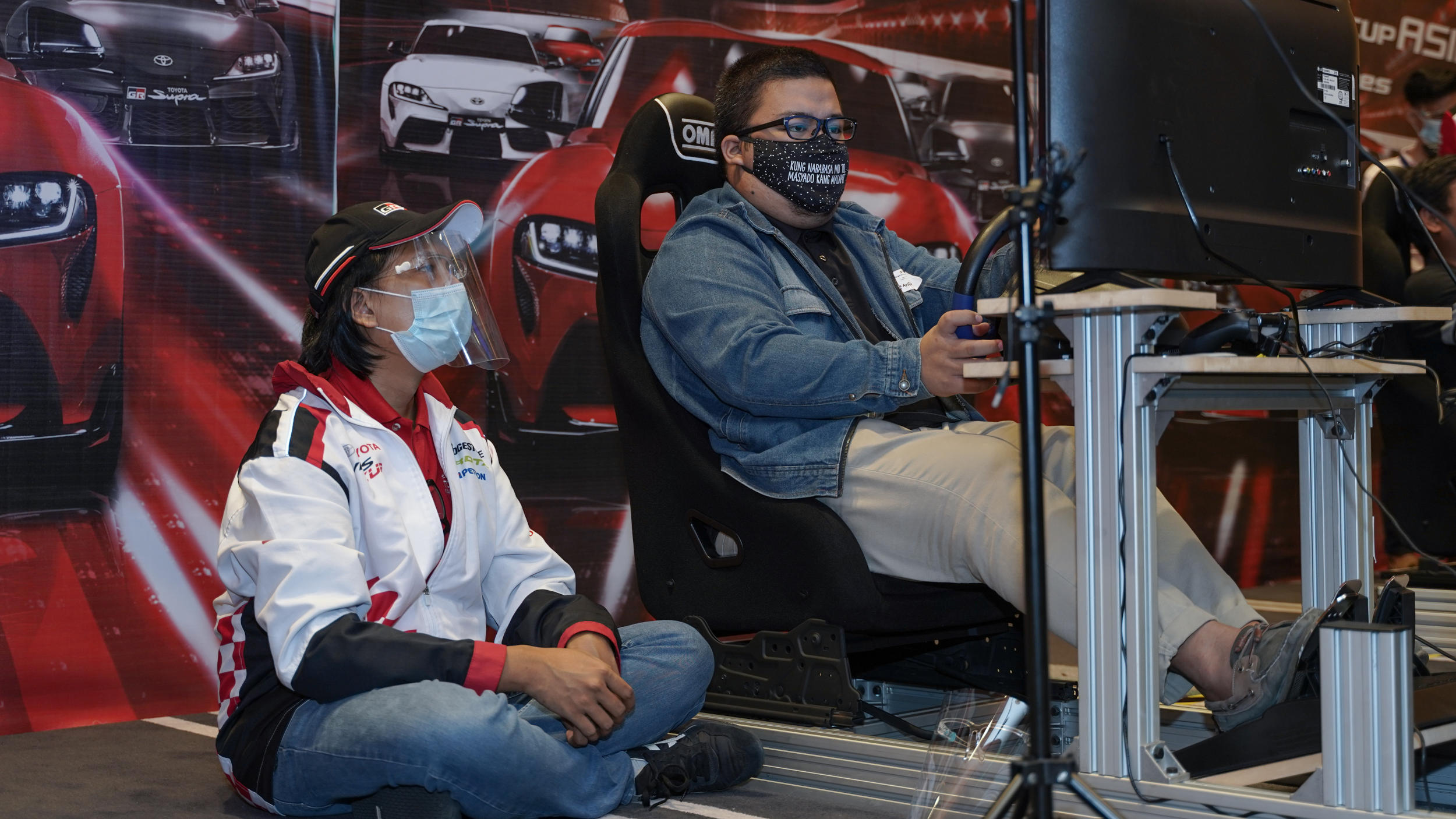