Two things remain from the old model: the boxy shape and the external spare tire
by Andrew Guerrero | Dec 4, 2019
CAR BRANDS IN THIS ARTICLE

For over two decades, the Trooper was Isuzu’s main off-road SUV. During its run, it went against other competitors like the Mitsubishi Pajero, the Land Rover Discovery, and, later on, the Toyota Land Cruiser Prado. Sadly, it went out of production in the mid-2000s, and today, the D-Max-based MU-X is Isuzu’s sole SUV offering.

Seeing how very limited Isuzu’s passenger-vehicle lineup is, we at Top Gear PH thought it would be interesting to bring back the Trooper—updated, of course, for the current times.

When it came to updating the vehicle’s styling, we had to keep two things intact: the Trooper’s boxy shape, and the external spare tire. From bumper to bumper, our version of the Trooper measures 4,775mm long or about 50mm shorter than the MU-X, while the wheelbase is 2,875mm or about 30mm greater than that of its stablemate. This was made possible by giving it short front and rear overhangs to improve approach and departure angles.

Up front, the face is dominated by a large version of Isuzu’s new corporate grille, which is flanked by boxy headlights. Moving on to the sides, the body retains the Trooper’s distinctive squared-off wheel arches. It’s mostly slab-sided, save for the angular recessed surface on the lower part of the doors. At the back, the tailgate-mounted external spare tire still hangs offset to the left. 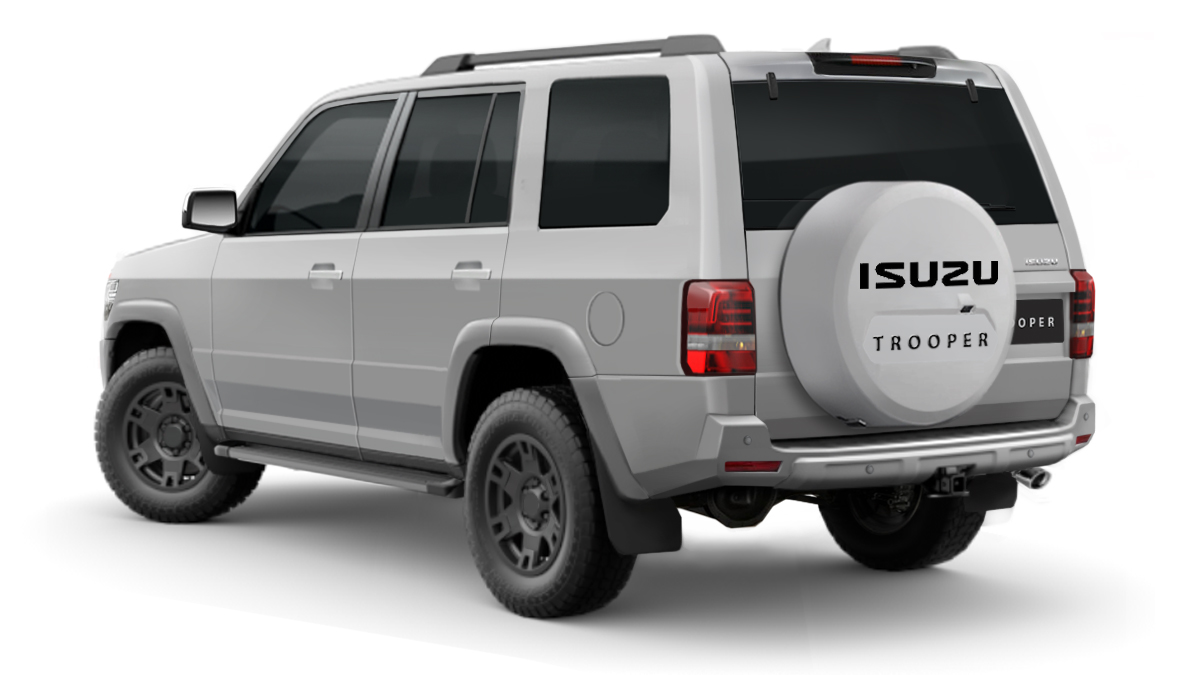 The biggest change on the rear end is the adaptation of a single side-hinged rear door instead of the old 70:30 split barn doors, for more space to mount a larger-diameter tire. An added convenience feature is the swing-up glass section that allows you to access the cargo area without opening the main fifth door. A reversing camera is integrated into the spare tire’s hard cover.

Our modern Isuzu Trooper will be offered with two engines: a high-output version of the 3.0-liter 4JJ3-TCX diesel motor that produces 202hp and 470Nm of torque, and a Mazda-based 2.5-liter turbocharged gasoline mill that puts out 272hp and 447Nm. Both engines can be had with a six-speed automatic transmission, while the oil-burner has a six-speed manual-gearbox option. As expected, four-wheel drive is standard on all variants.

As for the chassis, it’s derived from the new D-Max. It features a double-wishbone front suspension with high upper link mounts, and a five-link live-axle setup with coil springs at the rear. Four-wheel disc brakes and 31.6-inch diameter 265/70 R17 tires come as standard.

Would you choose this over a Land Cruiser Prado if Isuzu built a new Trooper? Drop us a comment and let us know what you think. 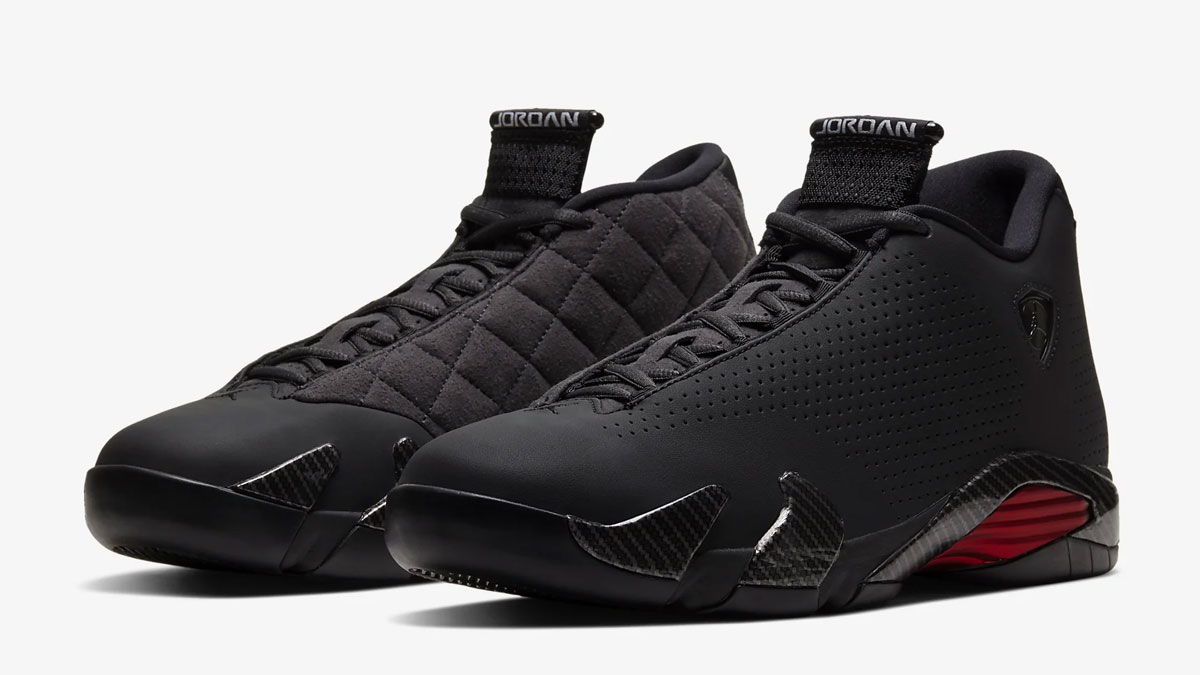 These ‘Black Ferrari’ Air Jordans have just been released in PH
View other articles about:
Read the Story →
This article originally appeared on Topgear.com. Minor edits have been made by the TopGear.com.ph editors.
Share:
Retake this Poll
Quiz Results
Share:
Take this Quiz Again
TGP Rating:
/20