The history books show that the 1978 Formula 1 season belonged to Lotus. Designer Colin Chapman had revolutionized the sport with ground-effect aerodynamics, which gave his cars massive amounts of downforce. In other words, making them really bloomin’ fast.

The Lotus 78 picked up a couple of early wins that year, but it was the Lotus 79 that really took the team into ‘one giant leap for mankind’ territory: Introduced in the sixth race of the season in Belgium, it carried Mario Andretti to pole by more than a second and then lapped most of the field on its way to victory.

The American driver cruised to the title in a year marred by the death of teammate Ronnie Peterson, and at the same time, Lotus comfortably won the constructors’ crown.

But it could’ve been so different. Over at Brabham, Gordon Murray was scratching his head trying to work out how to turn the tables on Lotus. The team’s BT46 had endured a troubled start, partly because the car had cooling issues but also because it had no answer to Lotus’s genius ground effect.

After speaking to a lawyer, Murray knew he’d found his loophole, and the South African set to work creating his Lotus killer. The BT46B was born, and after the new design was tested in secret at Brands Hatch, the car was made ready for the Swedish Grand Prix in Anderstorp.

The B-spec car generated its ground-effect downforce in two ways: The first was the addition of Lotus-inspired side skirts that, for want of a better metaphor, acted like a suction cup underneath the car. The second was a rear-mounted fan that would suck air from beneath the car, boosting the power of the vacuum and increasing the car’s speed through corners.

The other teams protested immediately, but Brabham had been clever. It argued that because more than half of the airflow generated by the fan was pulled through the radiator, its primary function was to act as cooling device, and therefore it couldn’t be against the rules.

The authorities agreed and the car was cleared to race. The team was so confident in its pace that owner Bernie Ecclestone instructed his drivers to take it easy in qualifying and to make absolutely sure they didn’t ruffle any feathers that the cars’ fuel tanks were brimmed. Astonishingly, the sandbagging didn’t work. John Watson and Niki Lauda still qualified second and third.

No one quite knew it, but the race was something of a formality, especially when oil was dropped on the track and the Brabham simply pounded through it as rivals were forced to slow down. Watson retired early, but Lauda took the checkered flag by more than half a minute—a huge gap in any era of F1.

It looked like the championship had been blown wide open, but politics got in the way. At first, Brabham’s rivals tried to claim the fan was dangerous because it threw up stones and dust—a claim Murray denied. When that didn’t stick, the likes of Colin Chapman and Ken Tyrrell made it clear to Ecclestone that the Formula One Constructors Association—the organization that Ecclestone ran alongside his team ownership duties—would be finished.

“We would’ve won the championship easily,” Murray reflected when Top Gear went to see his incredible car collection recently, but after Ecclestone had explained the pressure he was under, Murray “reluctantly agreed” to withdraw the car.

The Brabham ‘fan car’ was retired with a 100% win record, the only car to achieve such a feat in the history of F1. And Murray has given us more amazing fan cars since, namely, the McLaren F1 and the new T.50. God bless loopholes. 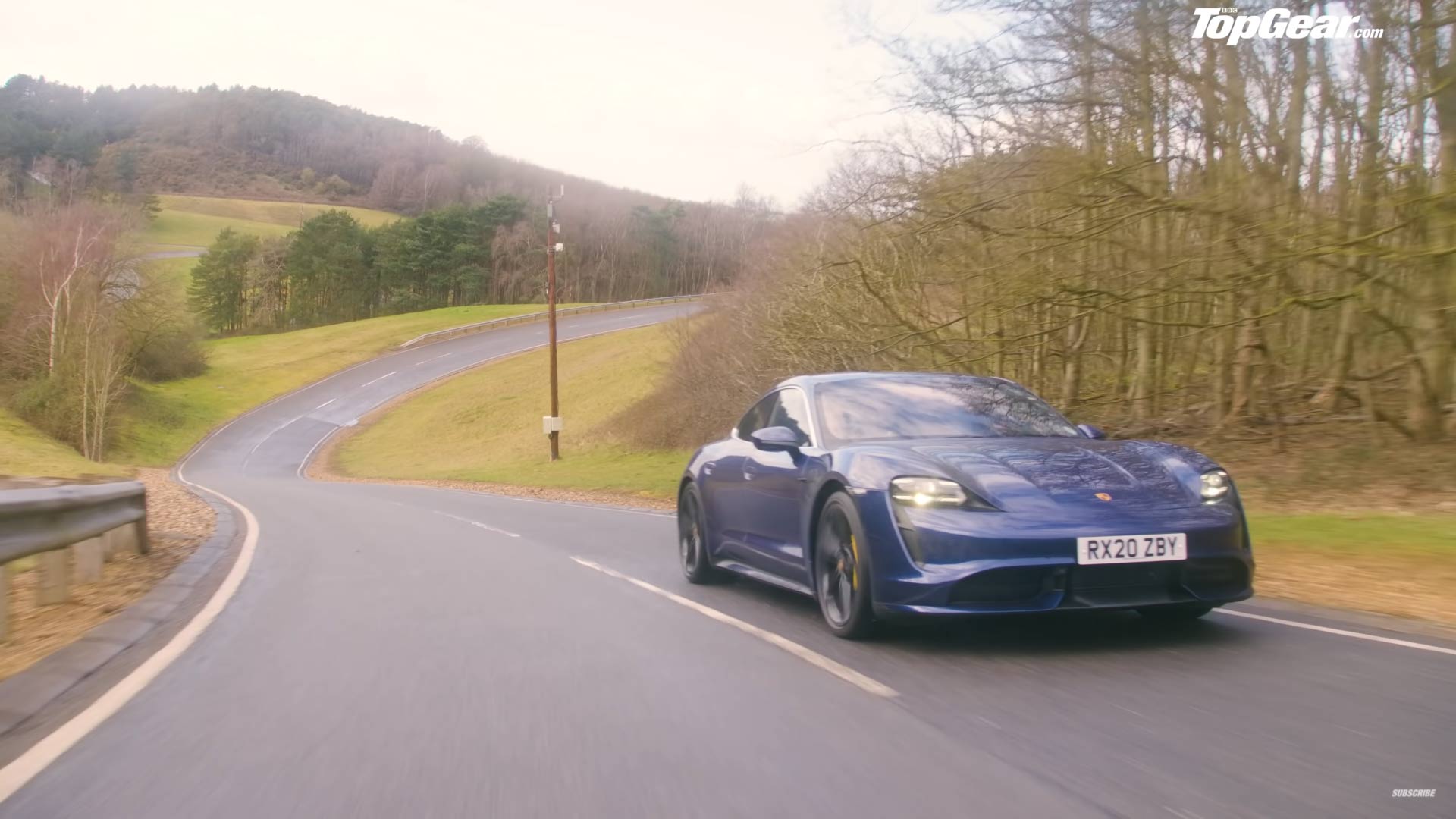 Watch: An in-depth look at the Porsche Taycan Turbo
View other articles about:
Recommended Videos
Read the Story →
This article originally appeared on Topgear.com. Minor edits have been made by the TopGear.com.ph editors.
Share:
Retake this Poll
Quiz Results
Share:
Take this Quiz Again
TGP Rating:
/20