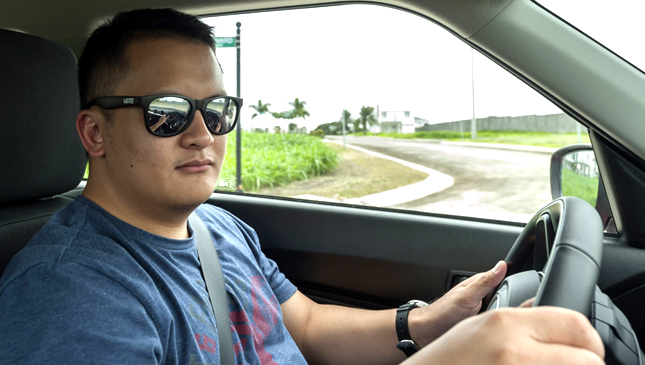 How proficient would you say you are in driving? If you rate your skills behind the wheel as above-average, guess what—that's the average response given by the majority of drivers out there.

As numerous studies have shown, we tend to overrate our capabilities in pretty much everything we do. We're especially prone to thinking too highly of our driving skills because we all have our own ideas as to what makes a good driver. Paraphrasing David Dunning, a social psychologist, the LiveScience feature linked above states that "most positive traits--like being a good driver--are so vaguely defined that there's plenty of wiggle room to make [our personal interpretations] fit."

Need proof? Just think of how many varying opinions there are on 'right of way.'

To be fair, the Association for Psychological Science reports that "although people may rate themselves as above-average [in driving], they don't think others would quite agree." This is based on a 2013 study conducted by Michael M. Roy and Michael J. Liersch. That said, Roy and Liersch also found that while people "are aware that others are using different standards for good driving, [they] often view their own standards as superior."

The danger is that an overblown self-assessment of your skills—based on misguided standards to boot—impairs your judgment of what’s safe and unsafe to do on the road. In other words, you might think your 'proficiency' in multitasking and in avoiding close calls on the road makes you a brilliant driver, when, in reality, it's putting yourself and others in danger.

Roy and Liersch concluded from their experiments that it's not enough for drivers to merely acknowledge that there are other standards for good driving—it's important, too, that they recognize when other standards are superior to theirs.

The study's authors added that "people may need to be encouraged to adhere to alternative definitions in order to diminish inflated self-perceptions." Translation: The installation of cameras at intersections, for instance, could dissuade drivers from beating the red light--an offense that most of us have been guilty of at least once in our lives. We might've even been thrilled to get away with it.

How about instead of proclaiming ourselves to be above-average drivers, we aspire to be mature and responsible ones instead? 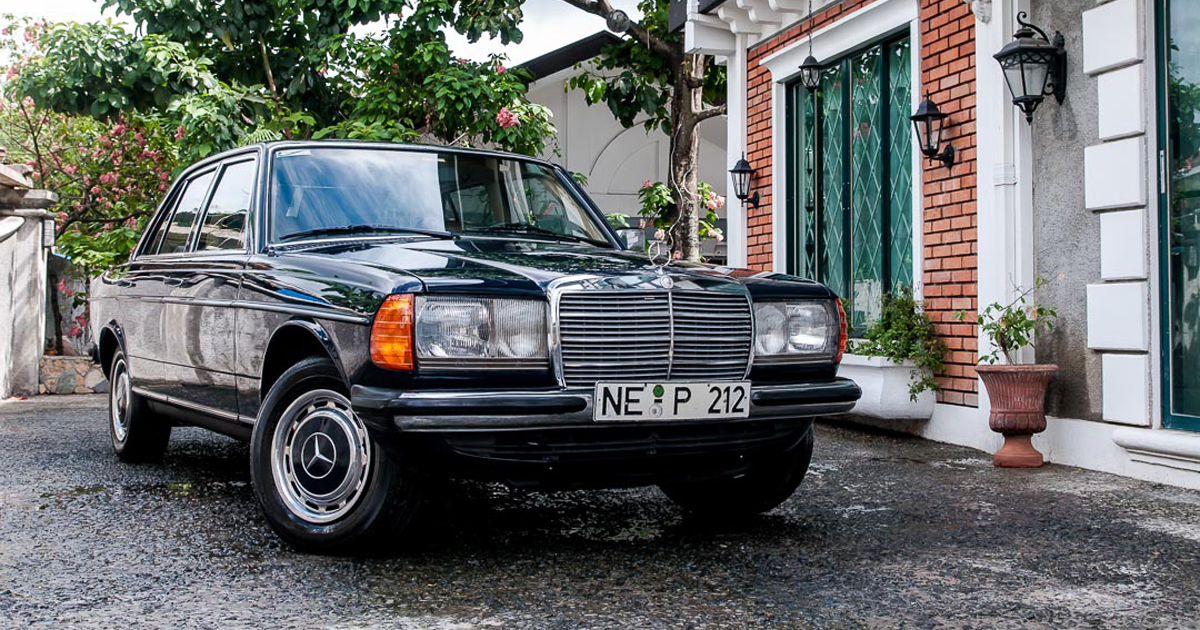 This 1983 Mercedes-Benz 240D will cruise through the end of days
View other articles about:
Recommended Videos
Read the Story →
This article originally appeared on Topgear.com. Minor edits have been made by the TopGear.com.ph editors.
Share:
Retake this Poll
Quiz Results
Share:
Take this Quiz Again
TGP Rating:
/20