6 Images: Some of the quirkiest performance cars from Japan 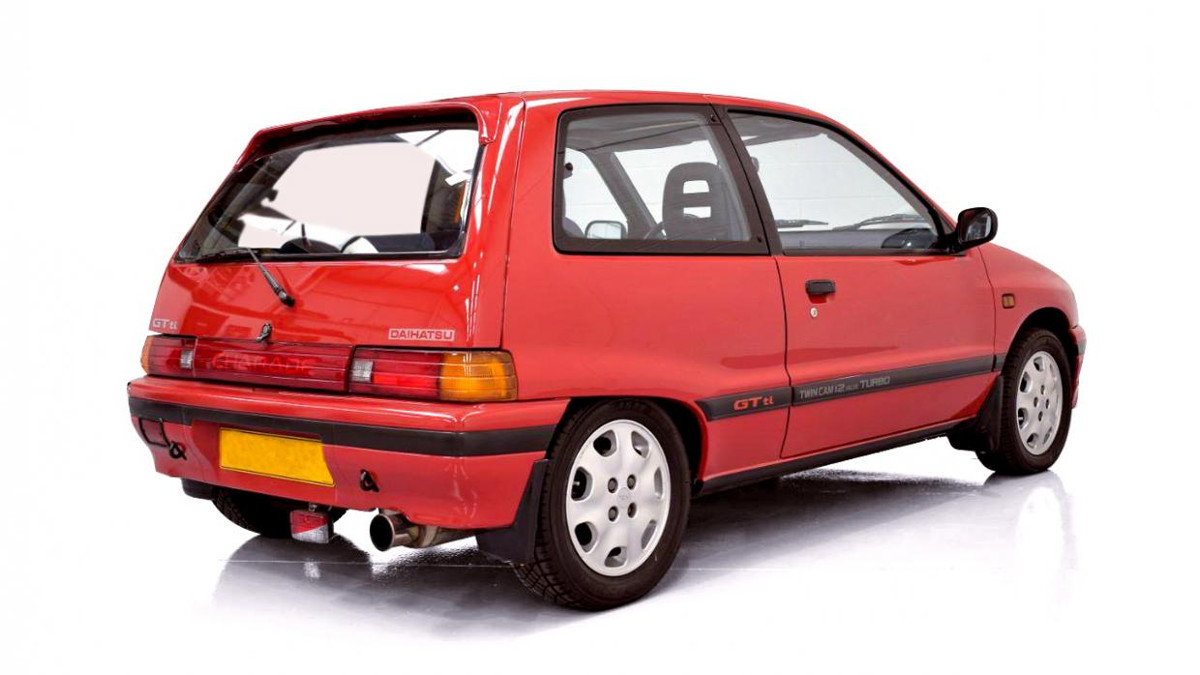 Dull-looking hen’s-teeth supermini has blown three-cylinder of 105bhp, way before we got the Ecoboost. Little car, big fun. 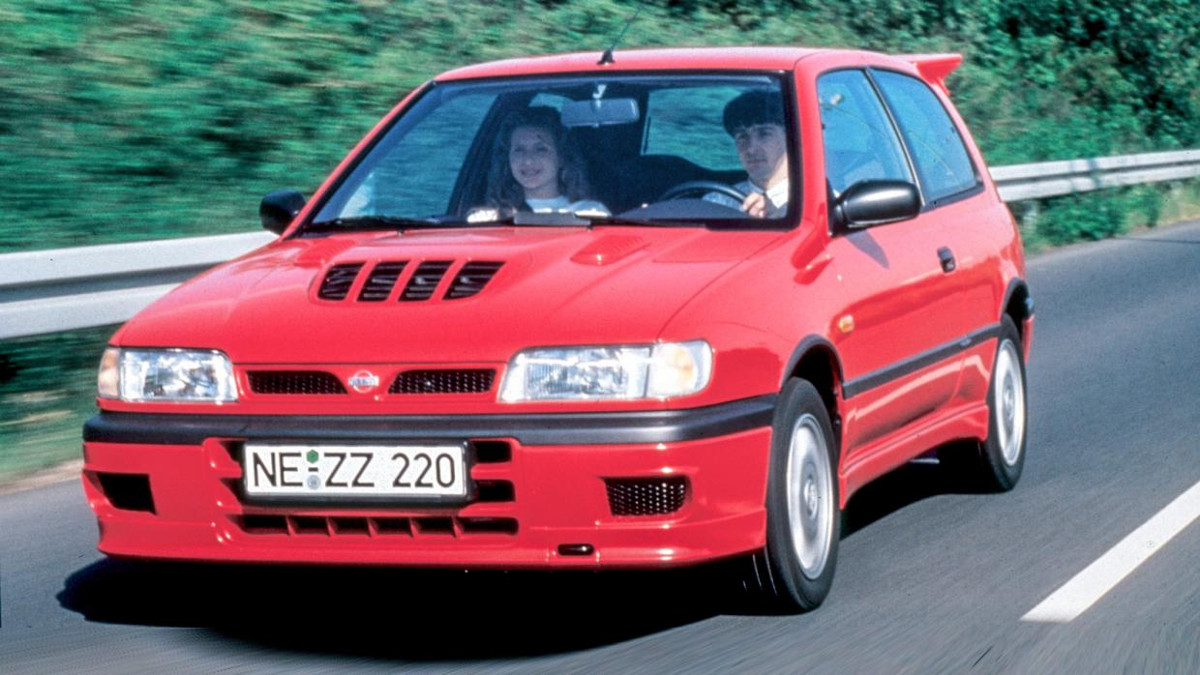 Looked puny, but had 227hp and Skyline-type electronic 4WD. Homologation special, and also great to drive, like an Integrale. 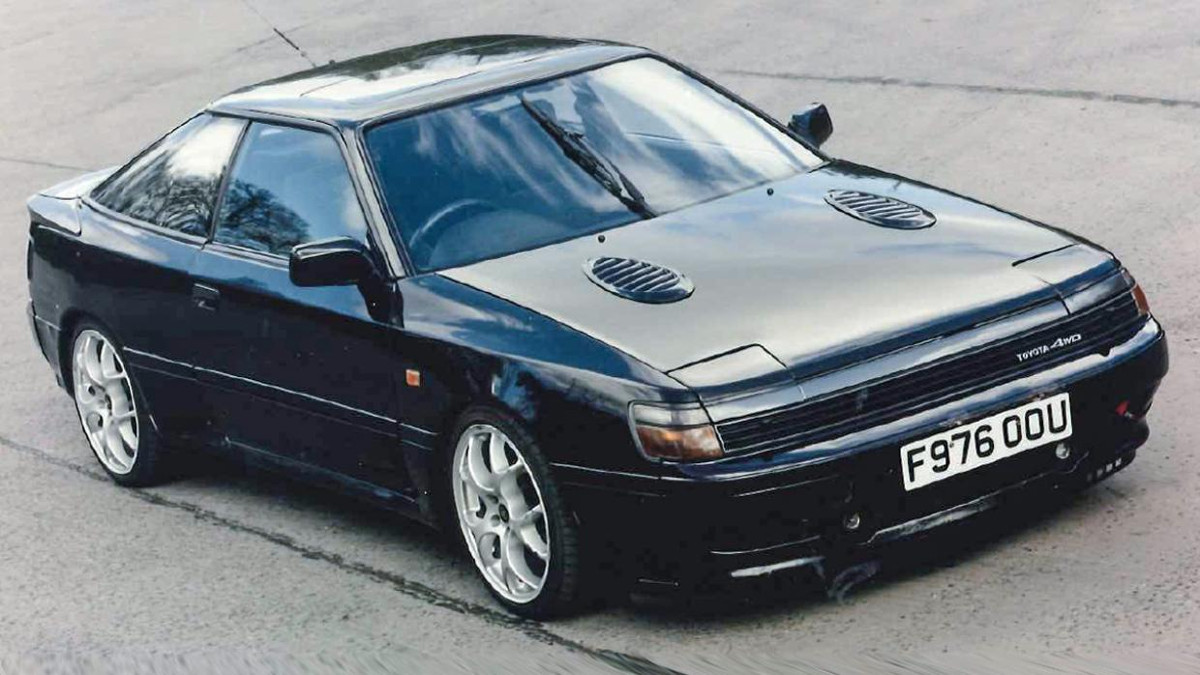 Three generations of 4WD Celica contested the World Rally Championship, with road versions to match. Stopped improving after the 1995 ban. 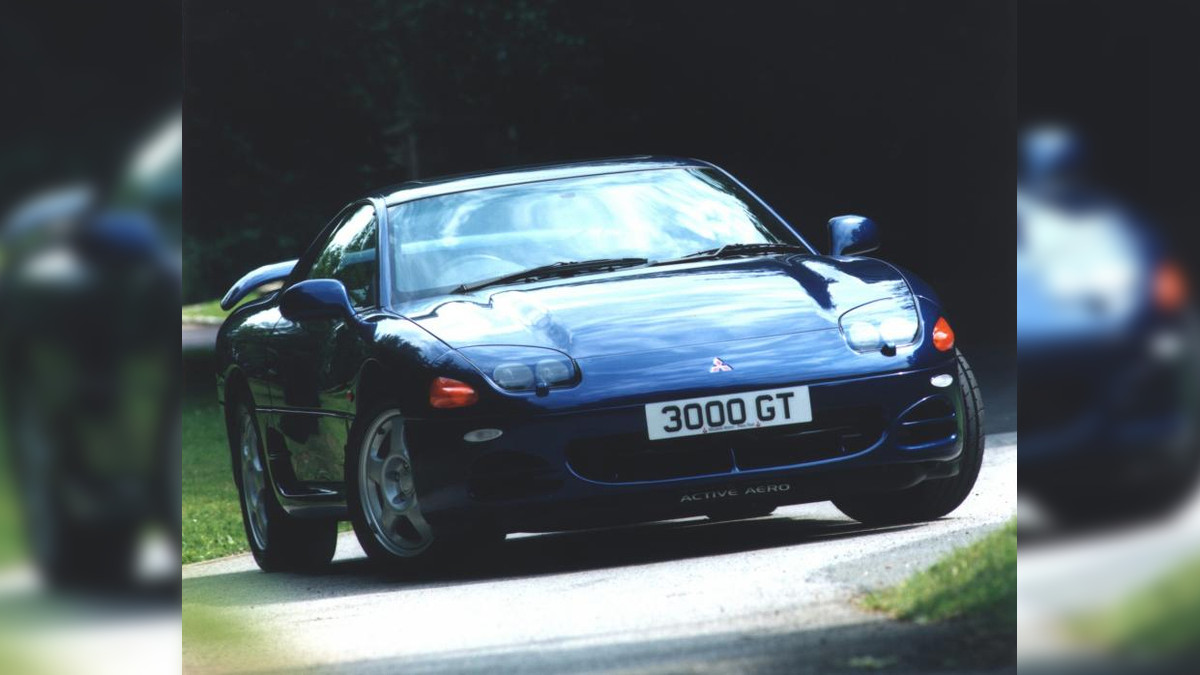 Had it all: active aero and damping, 4WD, 4WS. Faster than rival GT-R and A80 Supra. Yet it felt oddly numb to drive. 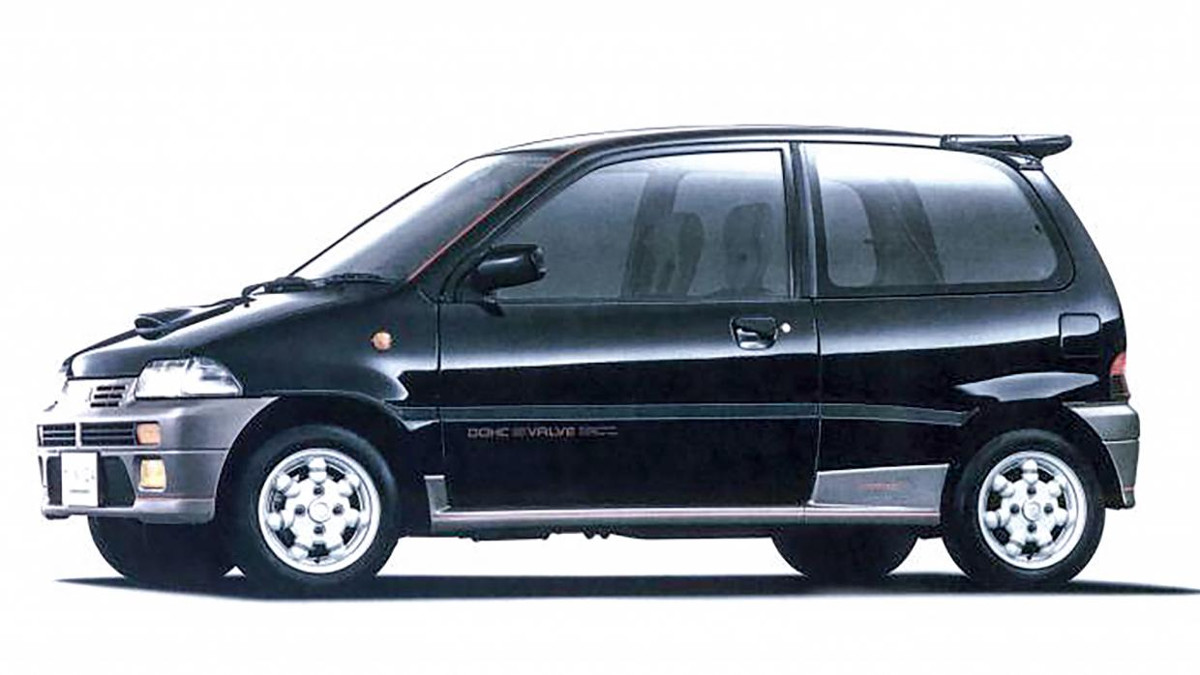 Kei-microcar madness, this had a 660cc turbo-triple, five valves per cylinder, and 4WD. Driving? As manic as it sounds. 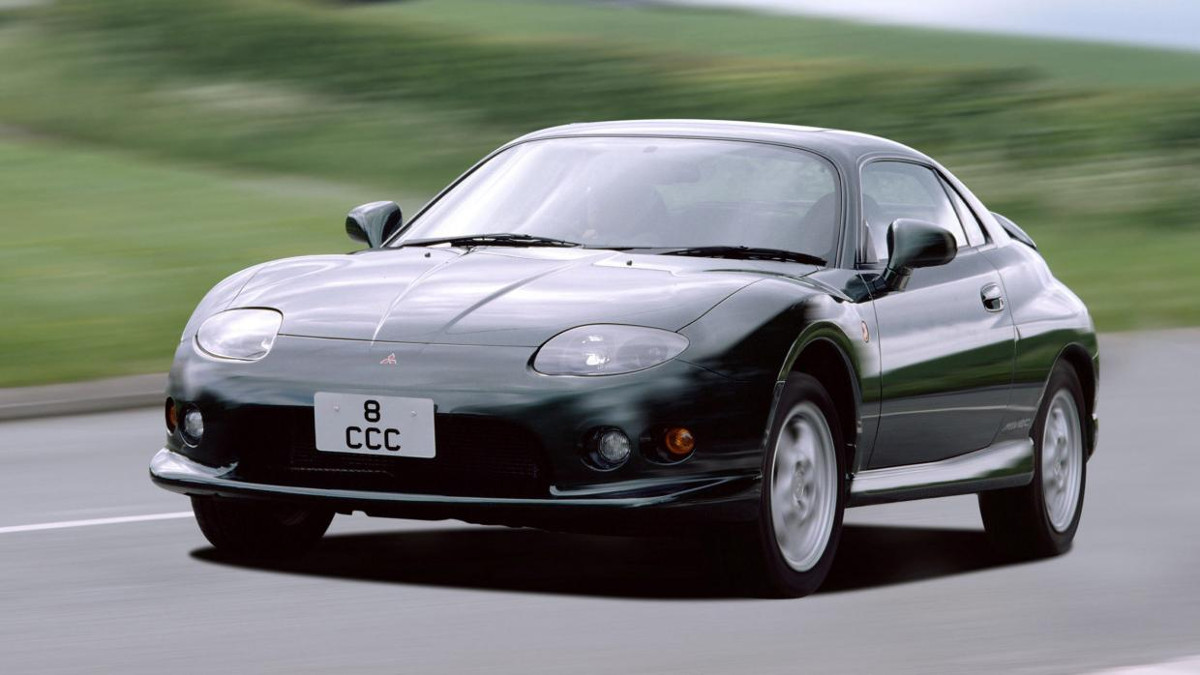 Back when little coupes were common, even this was a rarity with its 2.0-liter nat-asp V6 engine. Most were gray imports. 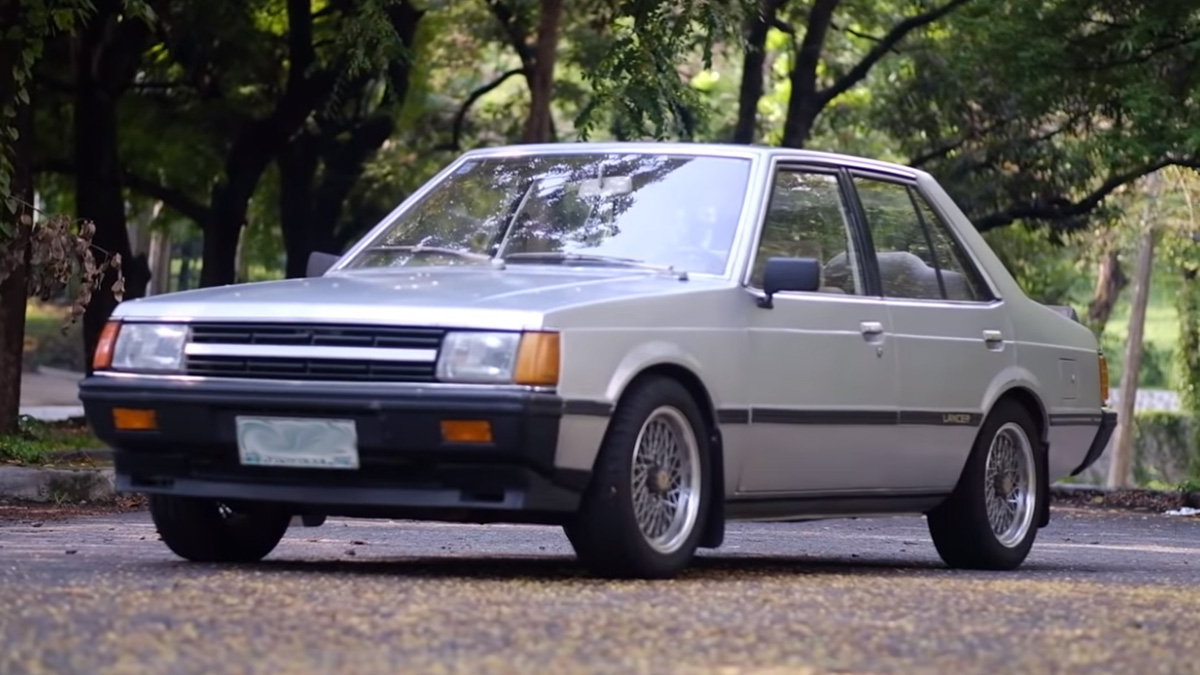 Best of YouTube: This box-type Lancer is an ’80s time capsule
View other articles about:
Read the Story →
This article originally appeared on Topgear.com. Minor edits have been made by the TopGear.com.ph editors.
Share:
Retake this Poll
Quiz Results
Share:
Take this Quiz Again
TGP Rating:
/20