Opinion: Voice command in cars is overrated and useless

Pedals and steering wheels are still the best
by Paul Horrell | Jul 4, 2020
CAR BRANDS IN THIS ARTICLE

In 1992, I drove a Saab prototype without a steering wheel. Not an autonomous car, note: I said “I drove.” The idea was that in a crash, you wouldn’t biff into the steering wheel and column. Instead you had a joystick down where the gearstick normally was. Also, because it was fully drive-by-wire, your steering input could be overlaid by the car’s opinion: It would be sharper for maneuvering, and less direct at speed for stability. And it would quietly opposite-lock you if you got it wrong. The engineer said it wouldn’t be ready for production until 2015 or so.

As it happens, all those drive-by-wire ‘benefits’ have been introduced, thanks to 4WS and other nudges to electric power steering, and even the true drive-by-wire Infiniti sold and I hated. BMW’s and Lexus’s active steering did similar, and were similarly vile. But what never left us was the steering wheel. Because it’s just a good way to operate a car.

So are pedals. We could do without them—you can drive a games console with a joystick—but serious players use a wheel-and-pedal accessory. Guess why.

I suppose you could steer, accelerate, and brake using voice. (Before you mention it, yes, I’ve had passengers who try.) But no carmaker does, because it’s just not as precise and satisfying.

Voice control is pretty hopeless in the tasks it is now given. “Hey BMW, turn up the radio.” “Hey Mercedes, zoom out the map.” The old way is better. Put your fingers on the volume knob and twist until it’s exactly loud enough. Twist or swipe the map zoom control and stop when it covers the area you want. There’s no overshoot. No need for hollering above the newly created din, “Hey BMW, no, not that loud, down a bit.” “Hey Mercedes, I only wanted you to show as far as the next motorway highway, not a view as seen by a Martian gazing at our blue planet through the wrong end of a bloody telescope.”

The language-recognition software behind both these systems is supplied by Nuance Inc. Fairly named, because understanding speech in a car is indeed an incredibly subtle and nuanced task. But where’s the subtlety in the result? Turning up the radio is a perfect feedback system. With each tiny movement of the knob, we listen and check to see if it’s loud enough, and if not then we keep turning, continually reiterating this loop, until it is. Voice control can’t do this. Even if we tried saying, “Turn it up a smidge/a bit/a chunk/a load.”

Although you can say, “Turn the volume to level 25.” Do you know what level 25 is in your car? Nope, you’d have to learn. But actually, German engineers do think like this. Maybe that’s why they like voice control. I was once small-talking with one about his recent holiday by the sea. It had been nice weather. I asked if he’d been swimming. “No, the water was too cold,” he said. “Only 12 degrees. My wife is okay with 12. But I need 13.” 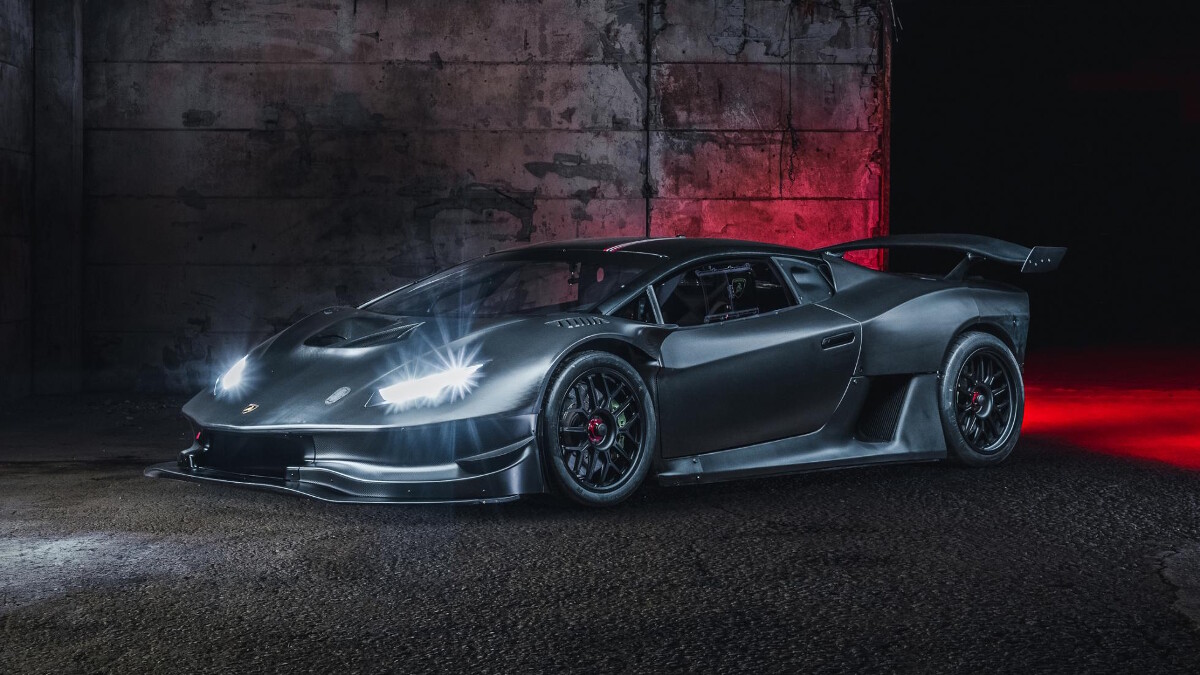 Zyrus Engineering’s ‘LP1200’ is a 1,200hp Lamborghini Huracan
View other articles about:
Read the Story →
This article originally appeared on Topgear.com. Minor edits have been made by the TopGear.com.ph editors.
Share:
Retake this Poll
Quiz Results
Share:
Take this Quiz Again
TGP Rating:
/20