This guy just completed a 4,725km road trip in a Pagani

Can you imagine driving a Huayra Roadster coast to coast?
by Leandre Grecia | Oct 22, 2019

A hypercar isn’t exactly what comes to mind when talking about coast-to-coast road trips. You’d need a comfortable, efficient, and—most important—a spacious car for such long drives. The likes of mutimillion-dollar vehicles are usually bought as personal trophies and weekend toys.

But not for a guy called Bob (1slocrx on Instagram), because this guy just went coast to coast—covering a distance of 4,725km, to be exact—in no less than a Pagani Huayra Roadster. The trip was a feat in and of itself, and the fact that Bob and his crew completed it with such an exotic hypercar was the ultimate icing on the cake.

Fortunately for us, the entire trip was documented, and snippets were uploaded on Instagram. Judging by the posts, the team began the journey along the coast of Half Moon Bay, California. Four days, several cities, and thousands of kilometers later, the Roadster Roadtrip 2019 concluded in Folly Beach, South Carolina.

People went bananas over this stunt not because hypercars are assumed to be unreliable and these guys proved otherwise, but because a 754hp, 999Nm beast like this one doesn’t see the light of day that much, let alone get driven across such long distances.

At the end of their trip, Bob and his team were recognized by Horacio Pagani himself—the genius behind the iconic Huayra and its stablemates.

Now that’s one road trip we’d gladly take a week off for. How about you? Would you want to take a Pagani on a road trip like this? 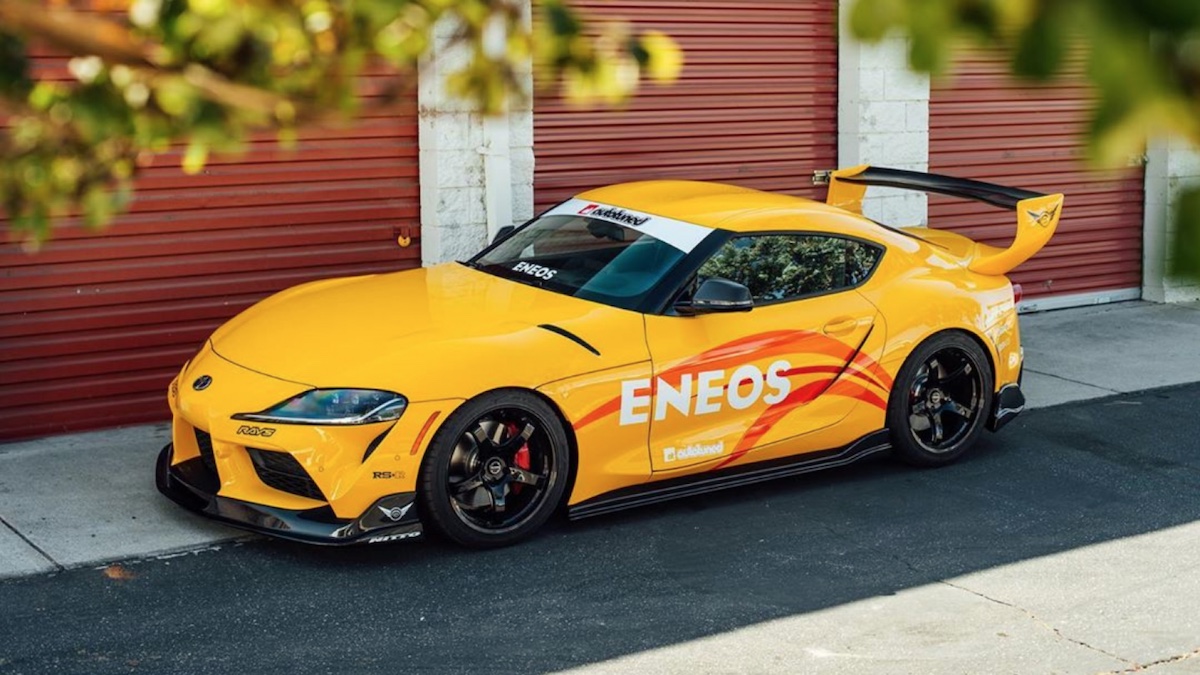 A US tuner gives the Toyota Supra the massive rear wing it deserves
View other articles about:
Read the Story →
This article originally appeared on Topgear.com. Minor edits have been made by the TopGear.com.ph editors.
Share:
Retake this Poll
Quiz Results
Share:
Take this Quiz Again
TGP Rating:
/20