Remember this scene?
by Drei Laurel | Sep 9, 2021
CAR MODELS IN THIS ARTICLE

Paul Walker, God rest his soul, was easily one of the most legitimate car guys in all of Hollywood. He wasn’t just playing a car guy in the Fast and Furious films—he was actually pretty skilled behind the wheel off the set, too.

According to Craig Lieberman, technical advisor for the earlier Fast and Furious films, Walker was among the more experienced drivers from the original cast. He wasn’t perfect, though. In fact, in a sequence with him behind the wheel instead of a stunt driver, he actually wrecked one of the most important cars in the second film.

“Paul was like, ‘Come on, man. Let me do a couple of stunts,’” Lieberman recalled in a recent video on the VinWiki YouTube channel.

“So they let him do some of the driving sequences when he’s being chased by the police with the ESD—that electrostatic discharge dart. Overcooked a corner, jumped a curve, hit a parking meter. There’s actually an outtake floating around on the internet.”

The damage the vehicle sustained was pretty extensive. According to Lieberman, the R34 Skyline ended up with a busted oil pan, a crushed radiator, and ruined bodykit. He added that production actually included the footage of the accident in the film, too.

Yikes. Well, if the footage made it into the movie, we guess it wasn’t all bad, right? 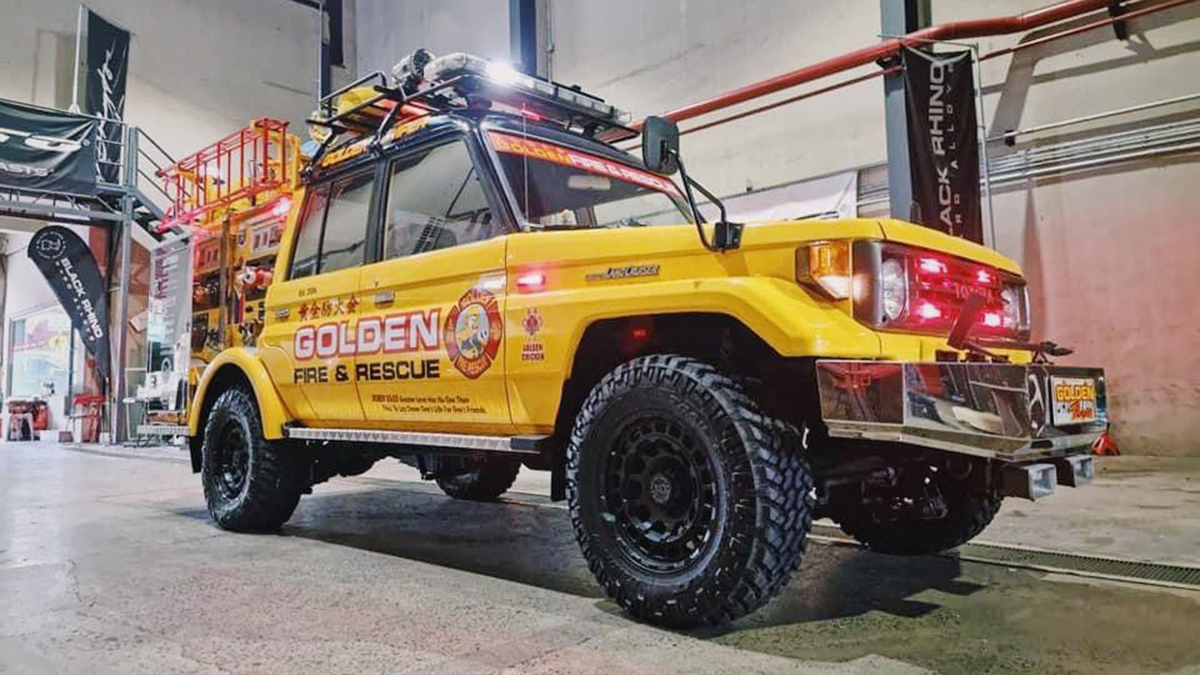 This Toyota Land Cruiser might be the coolest emergency vehicle in Metro Manila
View other articles about:
Recommended Videos
Read the Story →
This article originally appeared on Topgear.com. Minor edits have been made by the TopGear.com.ph editors.
Share:
Retake this Poll
Quiz Results
Share:
Take this Quiz Again
TGP Rating:
/20