For real drivers only
by Tom Harrison | Aug 10, 2019
CAR BRANDS IN THIS ARTICLE 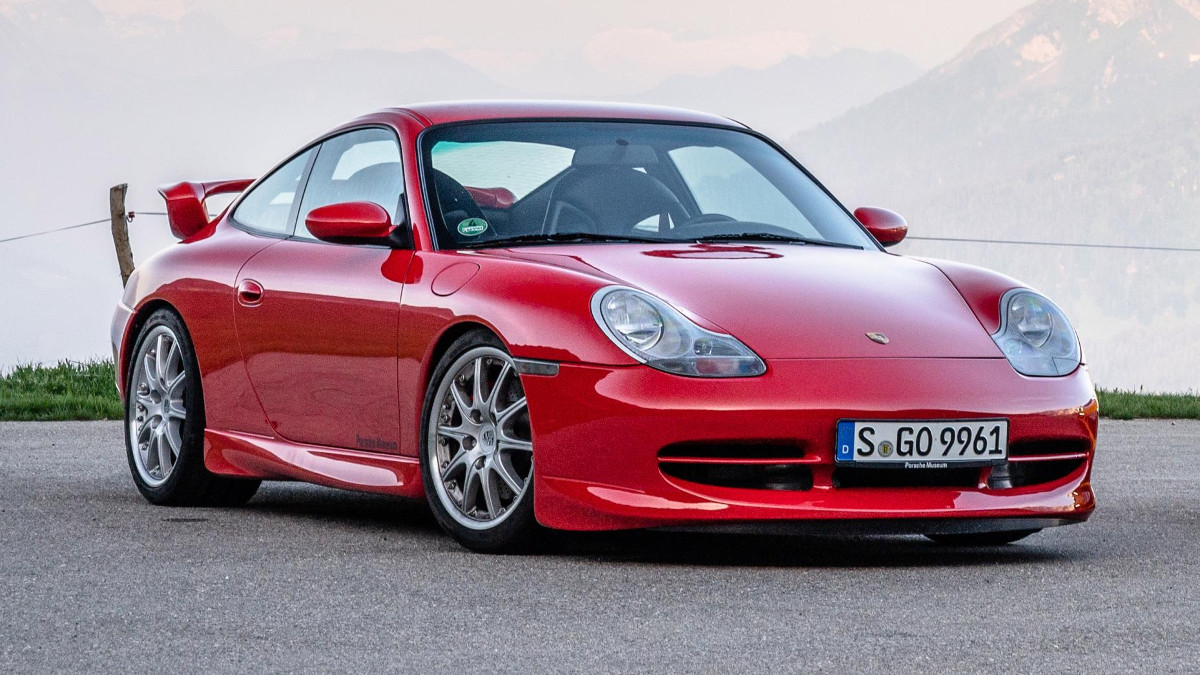 The 911 GT3 arrived in 1999. One of the first production cars to lap the ‘Ring in under eight minutes (says Porsche), it got a 3.6-liter N/A six-cylinder engine that made just 360hp. By today’s standards, not very much at all. It did rev to 7,800rpm though, and was paired with a most excellent six-speed manual gearbox carried over from the 993-generation 911 GT2. All-in, it weighed 1,350kg. This is nothing. 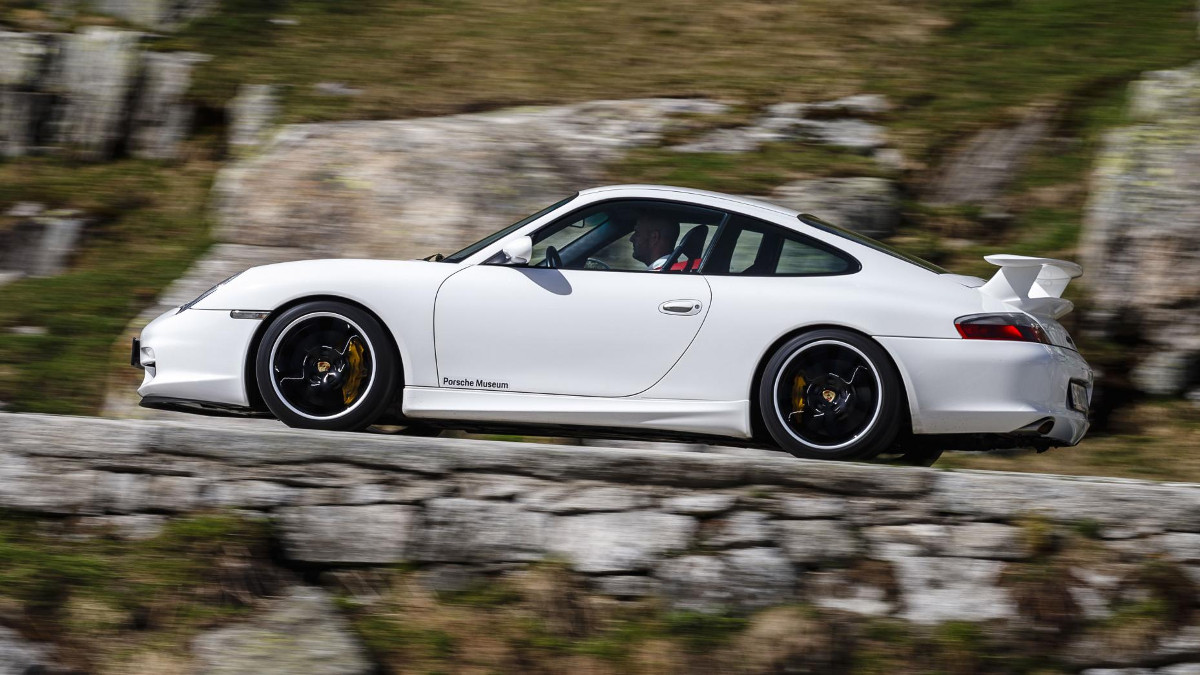 Four years later the GT3 was updated, and offered in the US for the first time. Now with more power—381hp—and an even higher redline (8,200rpm), it was still based on the 996-shape 911, but was more serious an item than ever. 0-60mph was dealt with in 4.3 seconds, and you’d see 306kph. This GT3 also marked the arrival of carbon-ceramic brakes—they were a rather pricey option. 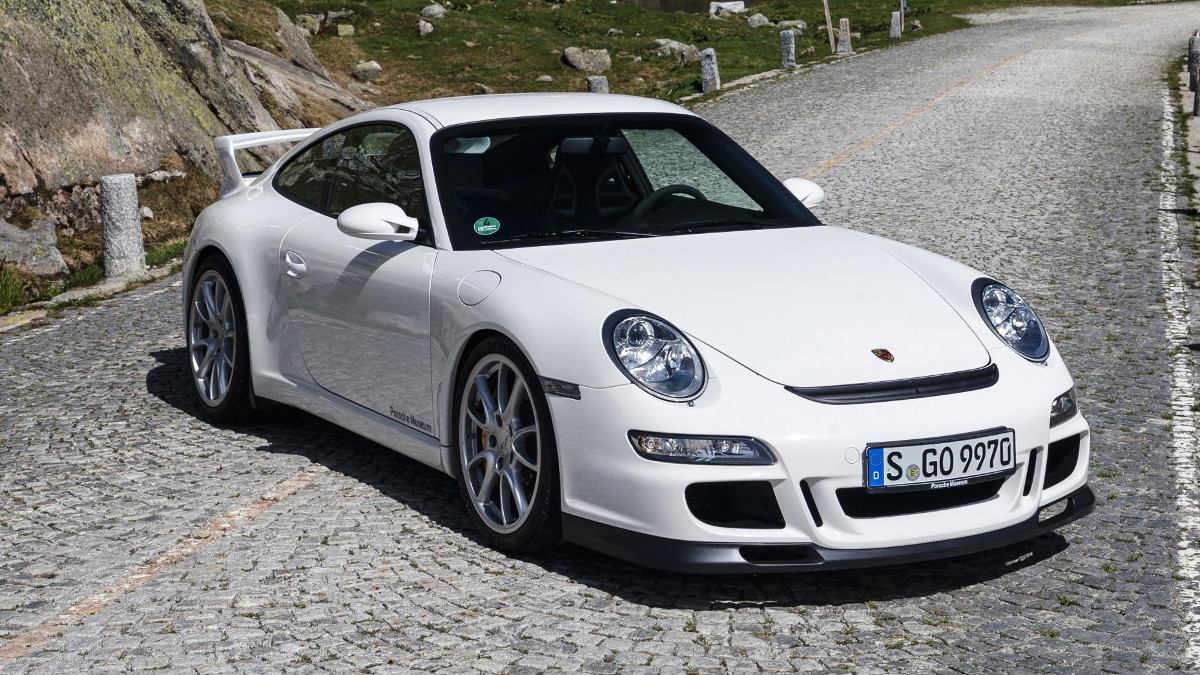 The 997-era GT3 was revealed in 2006. Though it was still powered by an N/A 3.6, power was increased to over 400hp, and the redline to 8,400rpm. Porsche ‘Active Suspension Management’ was now fitted as standard, and the chassis honed to near-perfection. 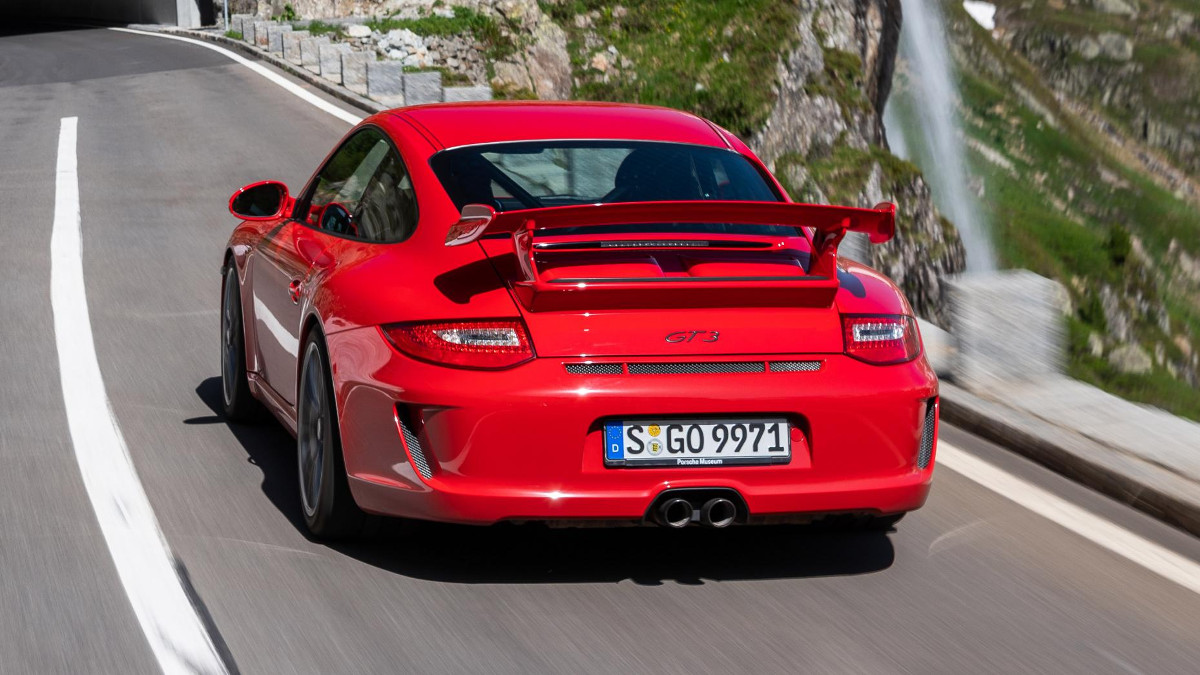 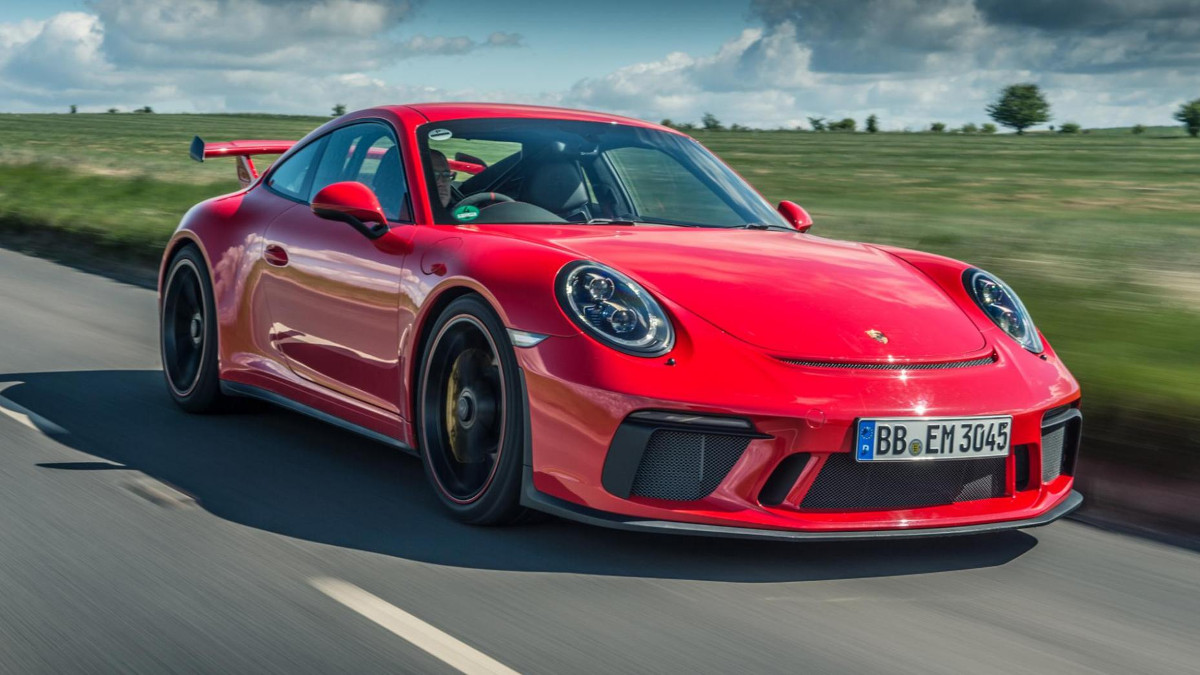 Things changed for the 991. We waved goodbye to the manual gearbox and hello to Porsche’s admittedly excellent PDK dual-clutch auto, which was fitted as standard. There wasn’t even the option of a manual (at first…). But no matter—this was a tremendous car. As, indeed, all GT3s are. 475hp, 9,000rpm redline, 0-60mph in 3.3 seconds (thanks PDK) and all-wheel steering meant the ‘Ring time fell to 7 minutes and 25 seconds. 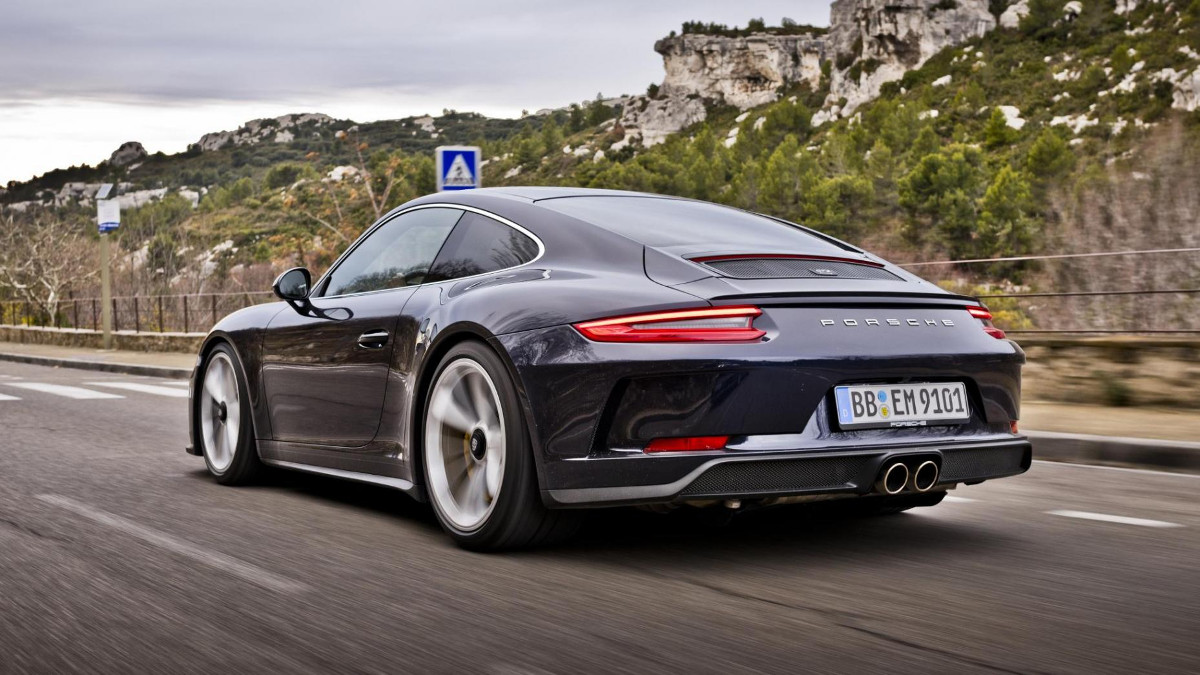 Today’s GT3 does it in 7 minutes, 12.7 seconds. Around 45 seconds quicker than the first-ever GT3. Progress. Its 4.0-liter engine, still N/A, makes 500hp and allows for a 319kph top speed. The manual gearbox is back, too, and for the first time there’s a ‘Touring’ version that does without the massive wing. Looks ace, doesn’t it? 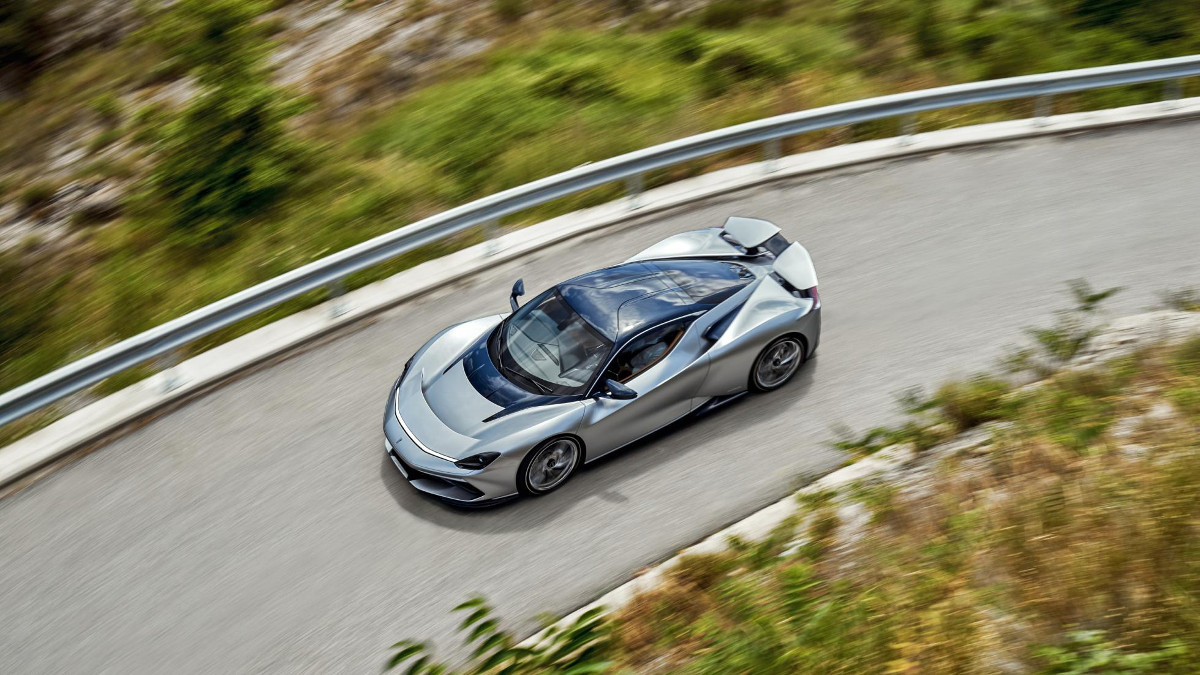 Look: The 1,900hp Pininfarina Battista carves up a mountain road
View other articles about:
Read the Story →
This article originally appeared on Topgear.com. Minor edits have been made by the TopGear.com.ph editors.
Share:
Retake this Poll
Quiz Results
Share:
Take this Quiz Again
TGP Rating:
/20