The RWB shop in Japan is widebody Porsche heaven

If you’re a fan of arse-engined cars from Stuttgart, you’ve probably heard of Rauh-Welt Begriff. Or RWB, to give it its shorter moniker. They’re the crazy Porsches with outlandishly widebody kits and the kind of wings that make you avoid low bridges. Because of these crazy visuals, over recent years they’ve become Instagram and YouTube catnip.

But what you may have missed getting lost in all that wild bodywork is that they were never actually intended to flex on social media, but punch in serious lap times on the track. And you have Rauh-Welt’s racing shop to thank for that—Rauh-Welt Republik. While we were in Japan, we popped by, and if you’re into race-ready Porsches, it’s enough to make your brain melt. 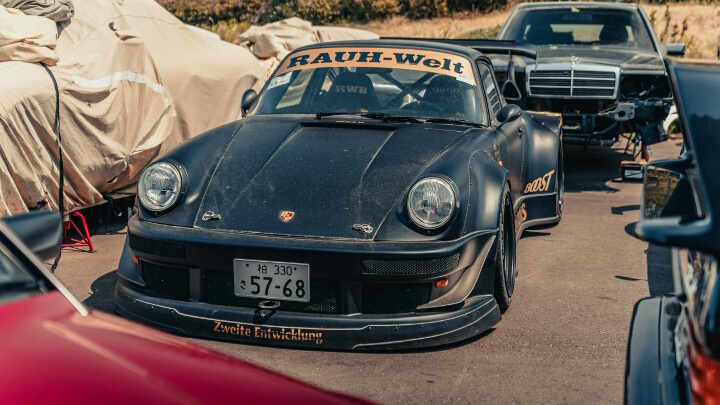 As a little recap, RWB is the brainchild of Akira Nakai. Hailing from Chiba, Japan, Nakai-san has become a globe-trotting cut and rivet machine since the world first saw his mad modified 930, ‘Stella.’ That’s it above. Ace, isn’t it?

But since that crazy aesthetic was formed, people have gone made for it, and he’s now commissioned by owners to fly to their country and build one-off 911s with big hips and bloated front lips. 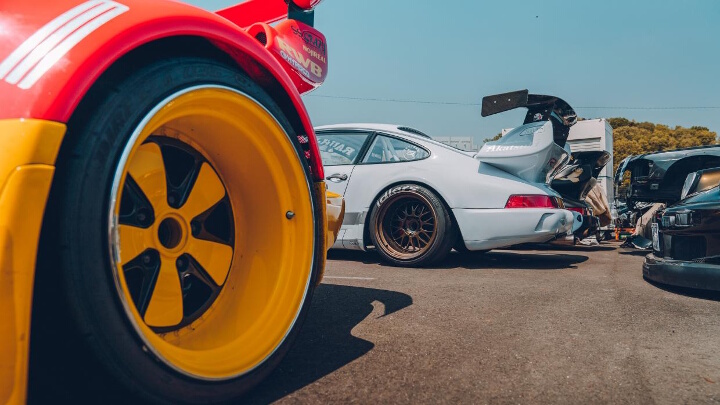 Arriving with an air saw in one hand and a packet of cigarettes in the other, he silently glides his fingertips over the car, caressing the arches before stepping back, kneeling down, and lighting another cigarette. He closes one eye, calibrates his sight and vision for the perfect stance. He then gets to work with nothing but good judgment and masking tape to back him up.

Plunging his air saw into the standard Neunelfer arches with the grace and deftness of a slasher film, it gives Porschephile purists apoplexy. Then he grabs his supersized wide arches and rivets them on before filling in the gaps with rubber. It’s heroin for tuning enthusiasts and has provided quite the following as his creations, apparently, embody the word ‘stance.’ 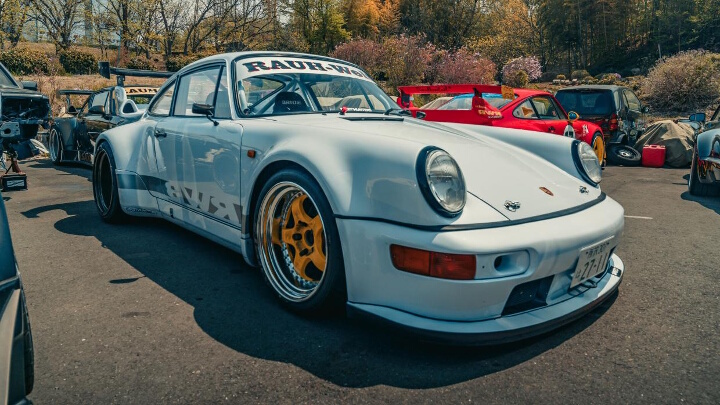 But Nakai’s cars were always intended for the track, primarily Tsukuba. Stella was over 10 years in development and is the original test bed for all of RWB’s products. And a lot more cars have been produced since, using RWB’s unique combination of engine and suspension tuning, weight reduction, and that infamous bodywork.

Many don’t see the light of day online, primarily because Japan is not a showy place. But if you visit an Idlers racing event, you’ll see the highest percentage of RWB cars than anywhere else in the world. There are literally dozens of the things. And they’re not there to showboat around the paddock, but to be thrashed on track. You have Rauh-Welt Republik to thank. 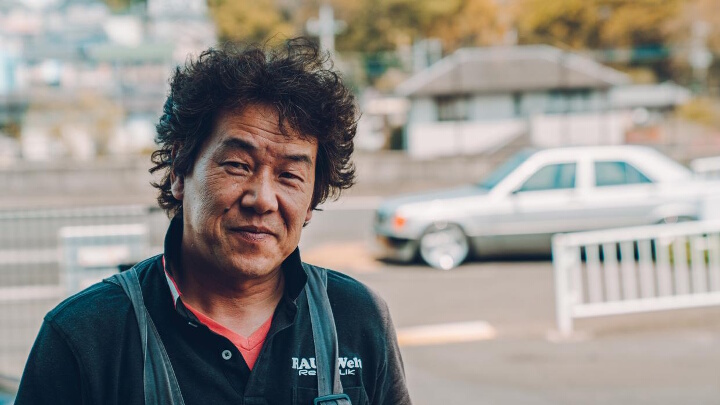 Actually, you have this man to thank, Tetsuro Yamazaki. He met Nakai-San when they were 20 years old, and they both set up RWB 10 years ago. Their roles are quite defined; Nakai-San does all the aesthetics and visuals, while Yamazaki-san does all the mechanicals and tuning. But, due to increased demand from customers to hit the track, five years ago they started Rauh-Welt Republik, a dedicated race shop for RWB cars. 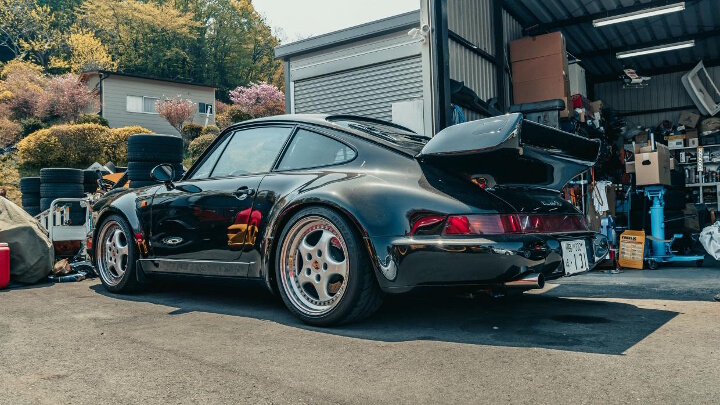 They work on both turbocharged and naturally aspirated engines. Crazy power isn’t the aim, though—weight reduction and tuning for reliability are the end goal. So, they’ll take a stock car, swap out its doors, fenders, and roof for carbon-fiber equivalents to save weight, and strip the guts out of the inside. 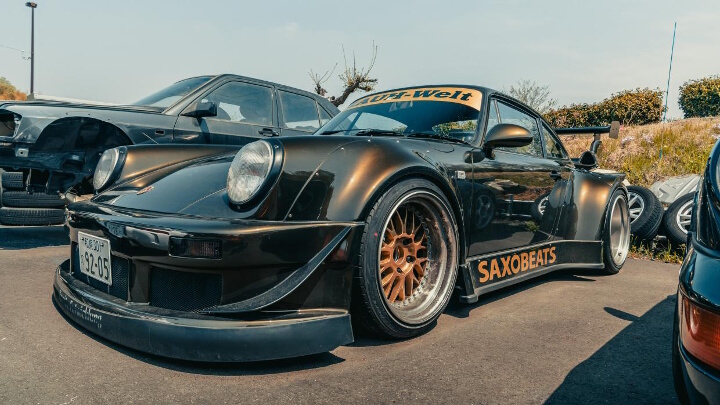 Want some proof that they’re more go than show? Well, a standard 911 of this era would do a 1min 6sec around Tsukuba 2000. An RWB car? Well, it’s under the hallowed sub-minute marker. Which is faster than a Radical SR4. So fast. 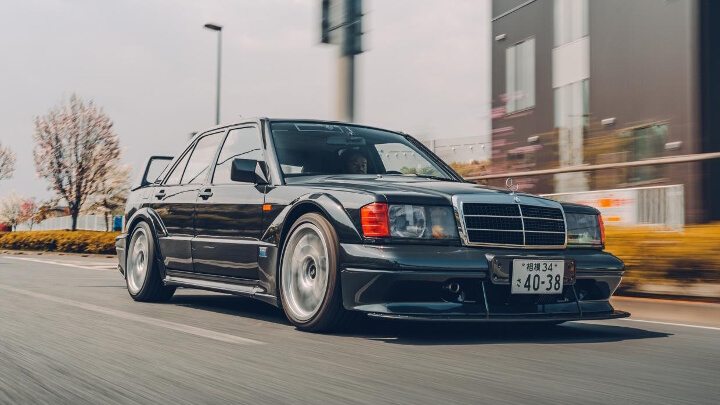 If this wasn’t cool enough, Yamazaki-san also owns one of the coolest cars on the planet—a one-of-500 Mercedes-Benz 190E Cosworth Evo II. Hnnng. 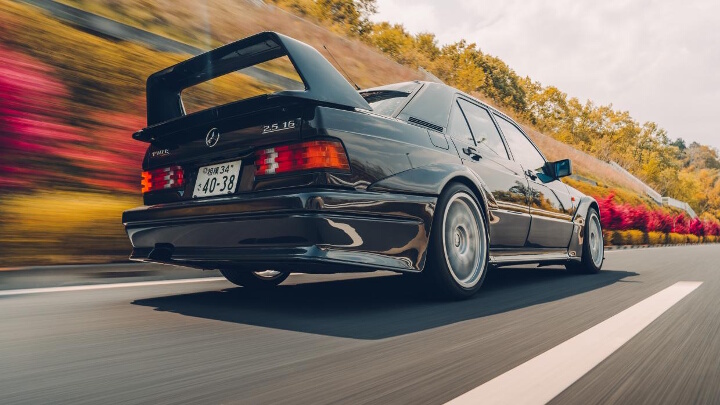 And not just any Evo II. This being Japan, Yamazaki-san didn’t buy the car to make money but to use it. For the last 26 years, he’s been using it most days. And hasn’t been scared to tinker with it. Well, do a bit more than tinker. It’s running BBS magnesium wheels, Lambo brakes at the front, Porsche GT3 at the rear, Motec engine management, and different ignition. 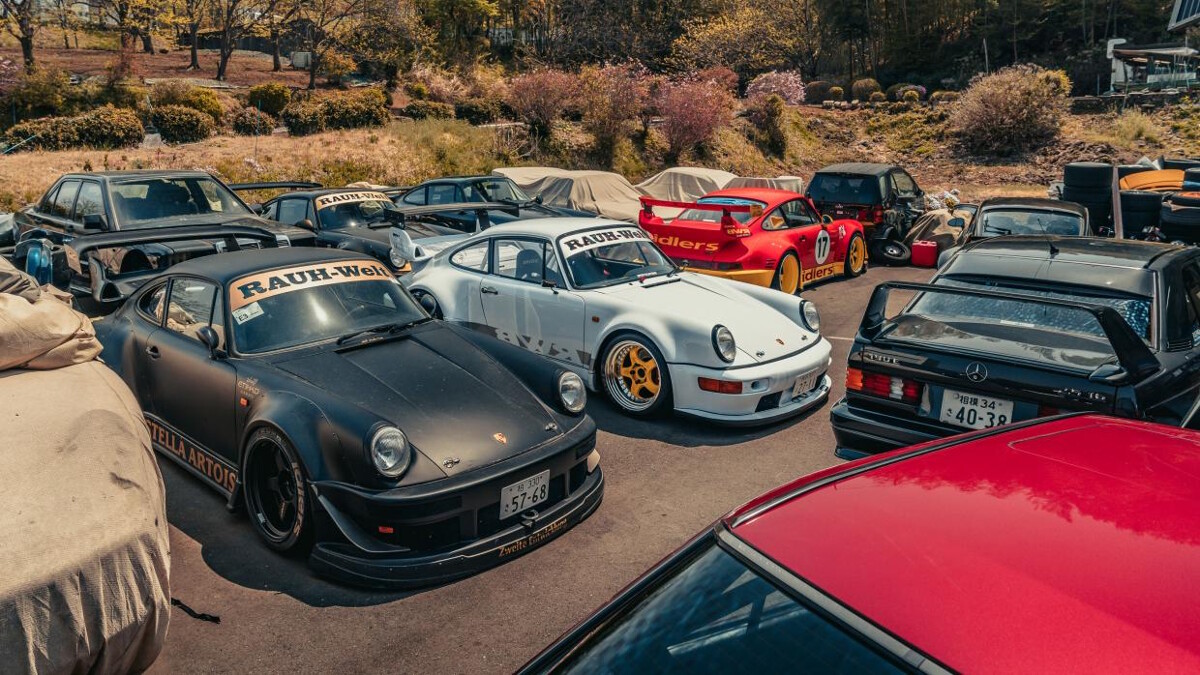 Now you’ve had an insight into the shop and the man behind, and given his impeccable taste in daily drivers, hopefully, its enough to make you rethink RWB’s style. These aren’t cars for Instagram, but have made their name there. Either way, these chaps know what they’re doing. And they’re doing it bloody well. 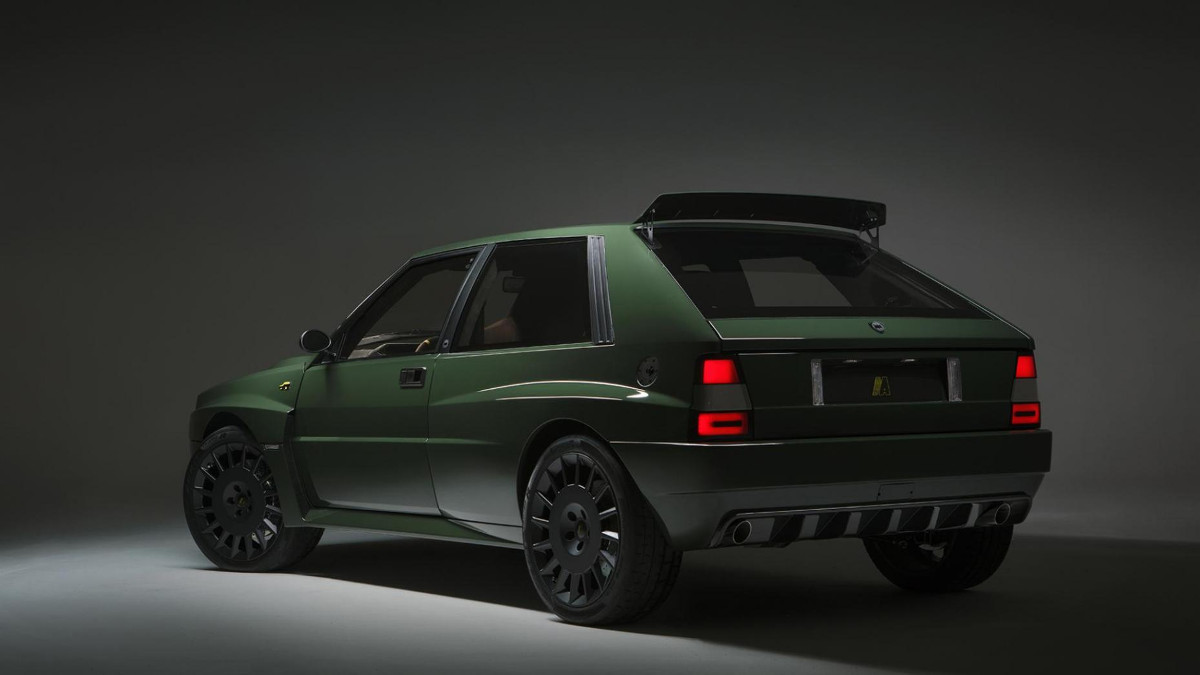 The 10 best restomods of 2019
View other articles about:
Read the Story →
This article originally appeared on Topgear.com. Minor edits have been made by the TopGear.com.ph editors.
Share:
Retake this Poll
Quiz Results
Share:
Take this Quiz Again
TGP Rating:
/20