Mobility in Metro Manila has changed drastically ever since this COVID-19 pandemic hit, and in a way, we’re still thankful. Moving around the city has been incredibly hard over the past several months, but at least we’re starting to see some commuter-centric changes.

There have been notable improvements in terms of both infrastructure and government policies, and hopefully, these are improvements that will carry over even after this crisis blows over. Now, there’s one such improvement that we admit we appreciate in particular: the emergence of bike lanes.

Finally, authorities have realized the importance of bicycles—age-old transport solutions—in moving people around cities as tight as our nation’s capital. It’s arguably been a long time coming, but hey, better late than never, right?

But as with all new implementations like this, things haven’t been all smooth sailing. After several bike lanes were established, other issues started coming to light, and the most common one being the misuse of these dedicated lanes. The usual culprits? Motorcycle riders.

That’s why right now, we’re writing this as a request from us here at Top Gear PH to all of you erring riders out there: Just stop. Stop using those dedicated bike lanes. It’s selfish and reckless, not to mention just flat out dangerous. Try not to get in the way of progress, especially in the midst of this pandemic.

Before you go all holy on us, know that I’m a rider myself, so this isn’t just a mere jab at the motorcycle community. What I’m trying to point out here is that we riders know how difficult it is when other drivers refuse to share the road with us. We of all people should understand the plight of these cyclists—that feeling when other bigger vehicles bully you on the road. It sucks, doesn’t it?

I don’t care if you’re late for class, for work, or for a delivery—these bike lanes aren’t for us, so we shouldn’t be using them. Besides, these bike lanes were put up for one reason: To protect the more vulnerable cyclists. And when we motorcycle riders invade that space, that purpose is completely defeated. Well, I don’t know about you, but I’d rather not save an extra 10 minutes of my time splitting through the bike lanes if it means I’ll be endangering other peoples’ lives in the process.

Consider this not as a warning but as a friendly request from a fellow member of the motorcycle community. If you want true progress, then this ain’t it, chief. If we all want safer and less chaotic roads, let’s start by sharing them. Agreed? 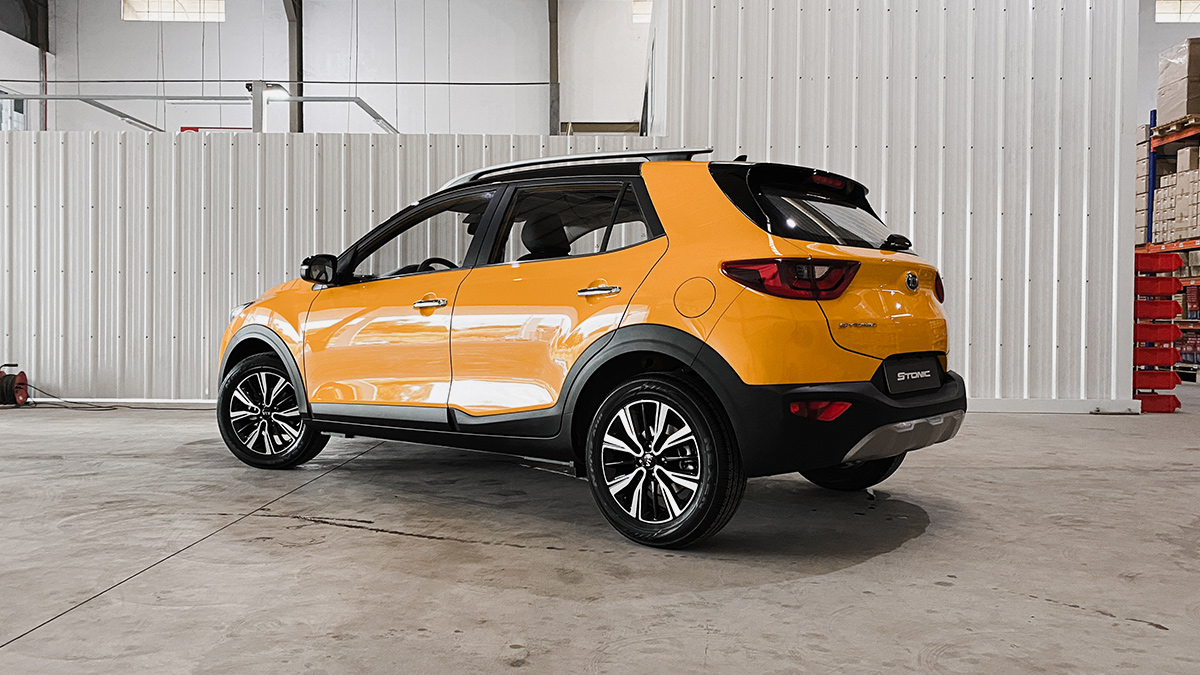 Specs, variants, prices: Everything you need to know about the 2020 Kia Stonic
View other articles about:
Recommended Videos
Read the Story →
This article originally appeared on Topgear.com. Minor edits have been made by the TopGear.com.ph editors.
Share:
Retake this Poll
Quiz Results
Share:
Take this Quiz Again
TGP Rating:
/20