Would you have chosen the same car?
by Drei Laurel | Aug 23, 2018
CAR BRANDS IN THIS ARTICLE 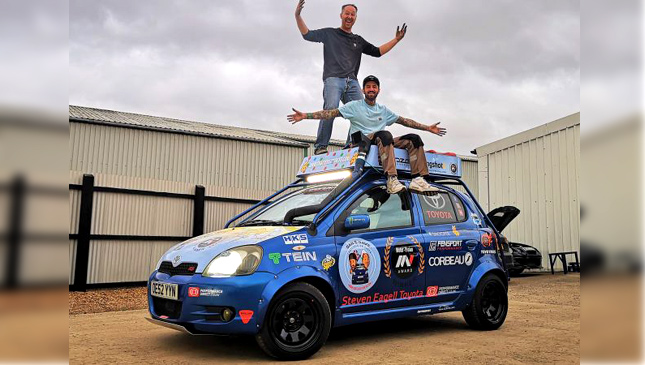 Two dudes, one car, and a 20,000km drive--doesn't sound too extreme, does it? Well, at least not until you find out they're doing it behind the wheel of a 16-year-old, first-generation Toyota Yaris.

Yes, two full-grown dudes and a cramped mini hatchback. Dan Handley and Dave Brooks could have gone with a Land Cruiser or Hilux (or any other decent-sized Toyota for that matter), but they chose the Yaris. Hell, we'd settle for even the Toyota Vios if we were presented with the same choice.

Why did Dan and Dave do it? For charity of course. But there's more to the decision than just raising money for the unfortunate and a slight lean towards the masochistic.

Dan and Dave work for Fensport Performance, which specializes in Toyotas, and it just so happens the duo is very familiar with the vehicle they chose. The pair bought the car for just £1,000 (about P68,000) thanks to a donation from a local Toyota dealership. After a few modifications to help them cope with the long drive, they set off.

This epic road trip will take Dan and Dave across 20 countries, including Turkey, Russia and South Korea--where they'll take a ferry to Japan to cap things off. The adventurers set off on their journey on August 12. If everything goes according to plan, they're expected in Tokyo by October 5. Do you think they'll make it? 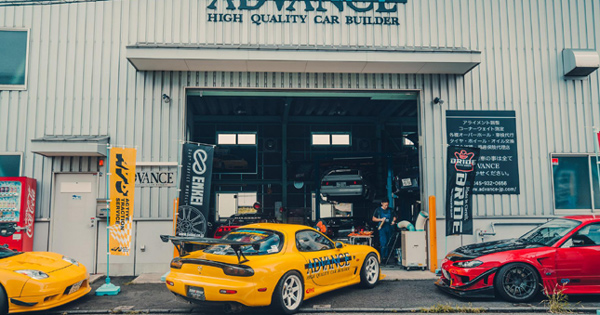 The Advance Tuning garage is a JDM purist's heaven on earth
View other articles about:
Read the Story →
This article originally appeared on Topgear.com. Minor edits have been made by the TopGear.com.ph editors.
Share:
Retake this Poll
Quiz Results
Share:
Take this Quiz Again
TGP Rating:
/20