Which sporty subcompact sedan are you taking?
by Leandre Grecia | Mar 11, 2021
CAR BRANDS IN THIS ARTICLE

Toyota Motor Philippines boosted its Vios lineup with the introduction of the new Vios GR-S this week. Of course, we went right ahead and lined it up for a spec-sheet comparo. Its opponent? Another popular subcompact sedan from a fellow Japanese carmaker: the Honda City RS.

What are we looking at here? Well, in terms of power output, it’s a close one. The Vios GR-S is powered by Toyota’s familiar 1.5-liter in-line-four gasoline engine that generates 106hp and 140Nm of torque. The City RS also gets a 1.5-liter four-banger, but it churns out a slightly higher 119hp and 145Nm of torque.

Both these motors are mated to CVTs, but this particular Vios packs Toyota’s new ‘10-speed’ CVT that’s exclusive to the GR-S variant. Both vehicles feature a front-wheel-drive layout, the same suspension setup, equally sized alloy wheels, and sportier styling compared with the other variants in their respective model lines.

So far, things are looking tight. We’ve put together below the specs of each car—check it out, then take your pick and tell us below which of these two sporty subcompact sedans you’re going with. 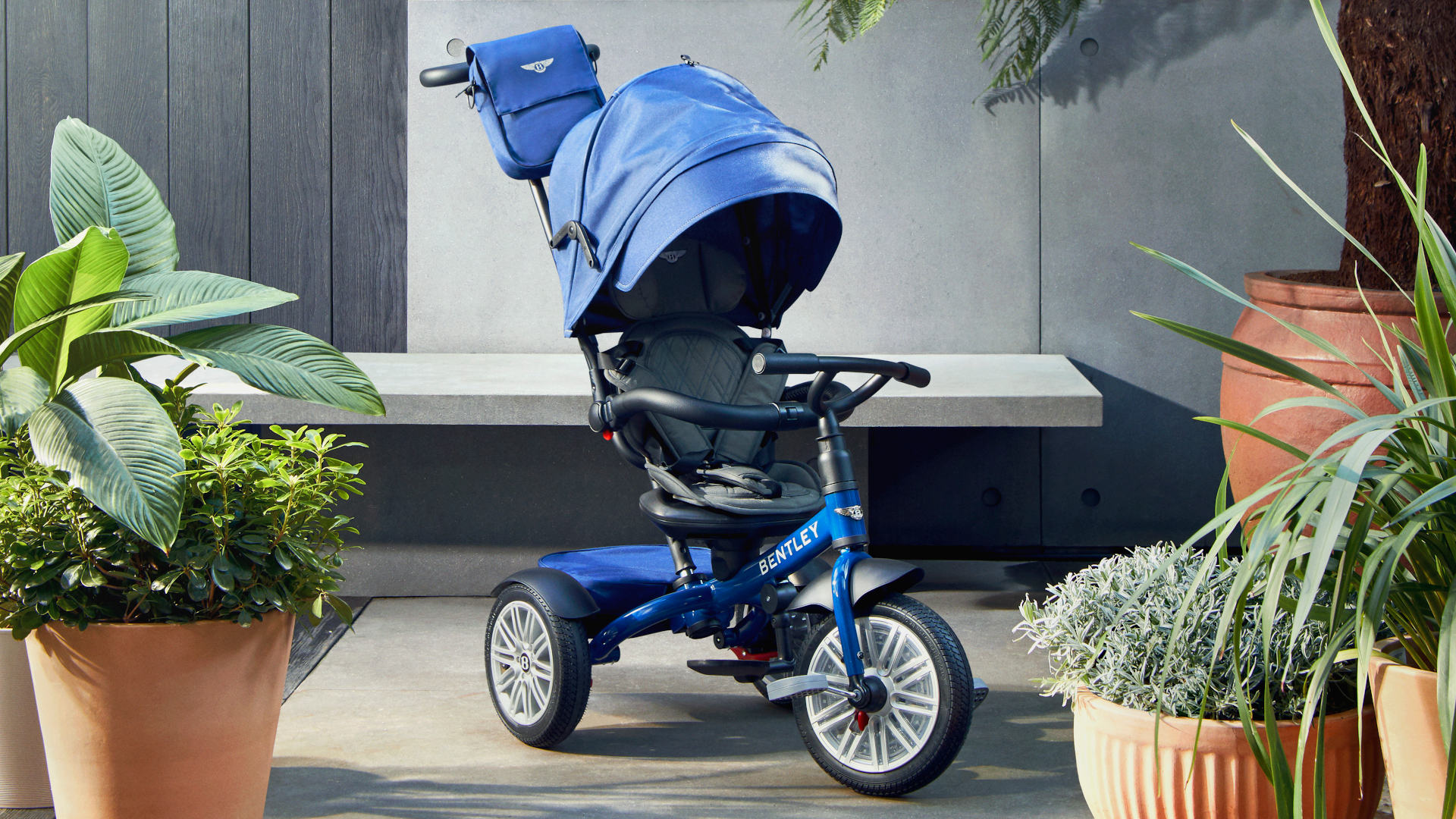 Your kid can now roll in a Bentley with this special six-in-one trike
View other articles about:
Read the Story →
This article originally appeared on Topgear.com. Minor edits have been made by the TopGear.com.ph editors.
Share:
Retake this Poll
Quiz Results
Share:
Take this Quiz Again
TGP Rating:
/20