Tired of waiting for a Tesla pickup? Chop off a Model 3’s roof

A Tesla pickup truck is coming. Elon Musk has said as much, promising incredible functionality that’ll top the likes of a Ford F-150. But when exactly it will arrive, how much it will cost, and whether it’ll be any good remains to be seen.

If, like many, you’re not hell-bent on waiting another couple of years for Tesla’s e-truck revolution, this might be a solution for you: Take a Model 3, and simply chop a good chunk of the roof off. This is exactly what YouTube personality Simone Giertz did.

“I got tired of waiting for Tesla to release their pickup truck, so I made my own. And I named it Truckla,” Giertz says on her YouTube page. Hard to argue with her reasoning.

Truckla. We like the name as much as we do the results, and apparently so does the rest of the internet community. As of this writing, her build video on YouTube has been viewed more than four million times. The vehicle has also garnered accolades such as Road & Smack (not a typo) magazine’s Best Fake Truck of 2019, and from Giertz’s parents who said, “It looks great sweetie.”

“The new 2019 Truckla. Available nowhere.” As far as fake car ads go, this is better than some real advertisements. So Elon, the ball’s now in your court. 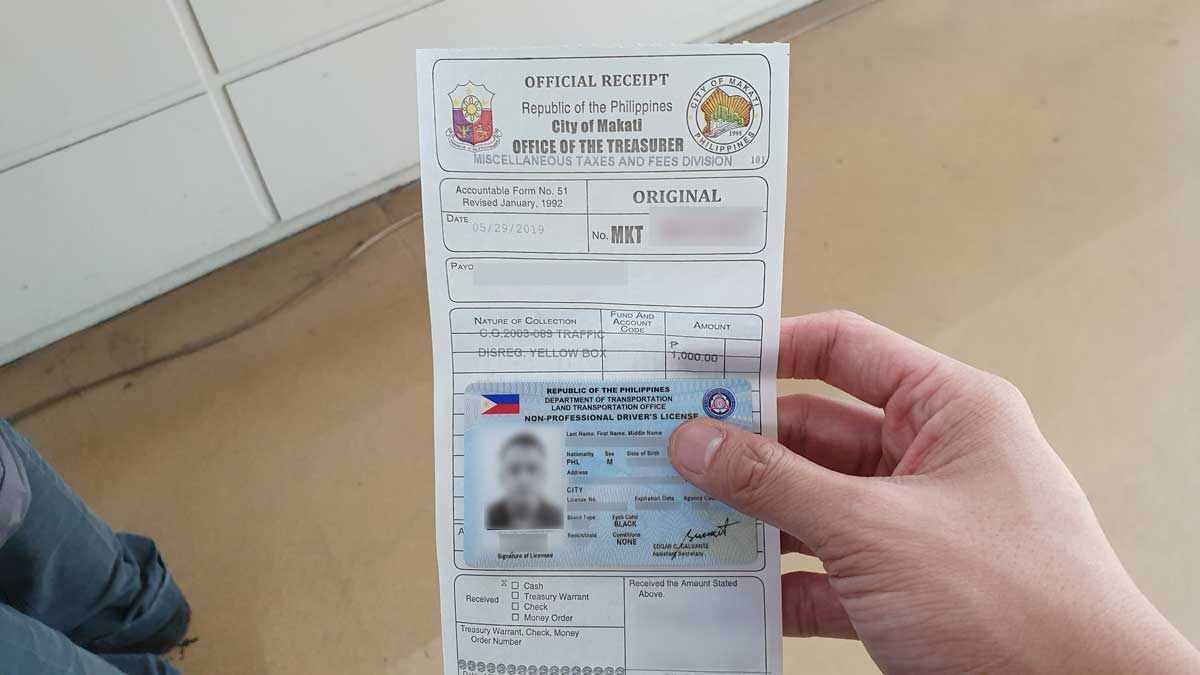 What’s it like paying a traffic violation fine at Makati City Hall?
View other articles about:
Recommended Videos
Read the Story →
This article originally appeared on Topgear.com. Minor edits have been made by the TopGear.com.ph editors.
Share:
Retake this Poll
Quiz Results
Share:
Take this Quiz Again
TGP Rating:
/20