Japanese rocket on wheels
by Rowan Horncastle | Jan 20, 2016
CAR BRANDS IN THIS ARTICLE

When Toyota’s engineers first sat down to make the humble 86, they outlined three key elements to define the new creation: no turbo, no 4WD and narrow tires.

Being front-engined and rear-drive, and powered by a tiddly 2.0-liter flat-four, it’s raison d’être is cheap, accessible sideways fun.

The Bahrain-based drag team went to the absolute opposite end of the spectrum by ripping out the engine, replacing it with a turbocharged in-line-six 2JZ with so much more horsepower, fitting massive 10.5-inch rubber and making its sole purpose in life to go ridiculously fast in a straight line.

They succeeded. The Camaro-based Pro Modified-style import dragster recently did a 5.774-second quarter mile at 395kph. We’re guessing that’s about as close as you can get to that trippy black hole scene in Interstellar while still being attached to planet Earth.

Gary White, a man who we’re guessing owns a very dense set of man veg, was in the hot seat for the run. And, as you can see from the footage, because of a wiggle halfway through, it was far from perfect.

Even so, the run was enough to make the 86 the world’s fastest car in its class. But we’re guessing there’s some more time to be shaved off. Check out the video above to see the record-setting run. 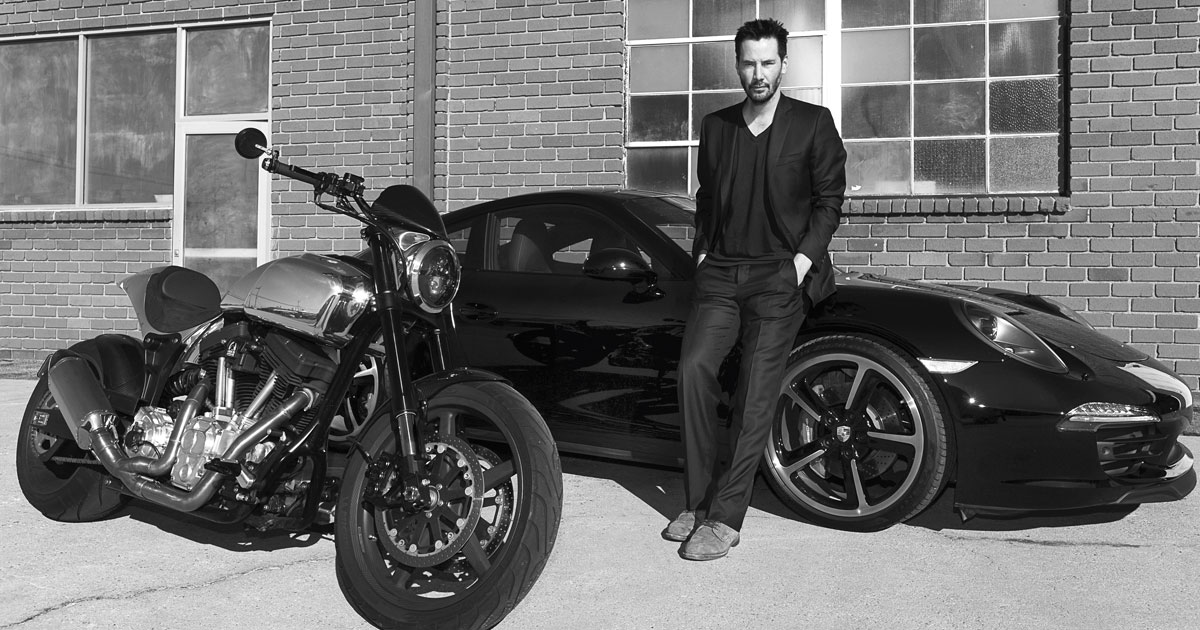 Keanu Reeves has a special affinity for the Porsche 911
View other articles about:
Read the Story →
This article originally appeared on Topgear.com. Minor edits have been made by the TopGear.com.ph editors.
Share:
Retake this Poll
Quiz Results
Share:
Take this Quiz Again
TGP Rating:
/20