This Ford Escort Mexico will bring you back in time

Yep, this car is in this state today
by Paulo Rafael Subido | Jun 4, 2016
CAR BRANDS IN THIS ARTICLE 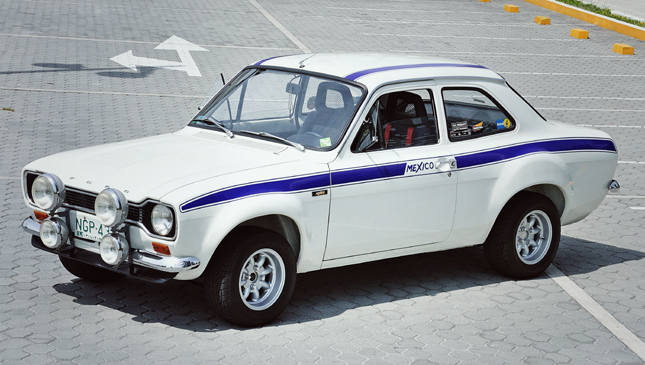 George Apacible is a true car guy and a well-known figure in the local racing community. He also has one hell of a car collection, including this 1972 Mark I Ford Escort.

A brief primer on the model: It is acknowledged by Ford Escort experts that the two-door Mark I is called the "Mexico," while the four-door is called the "Brenda." For the curious, the Mexico name came about after the Escort won the grueling 1970 London To Mexico World Cup Rally, with Hannu Mikkola behind the wheel. The moniker was bestowed upon the model to commemorate the win.

Roger Clark was another rally racer who had helped make the Escort popular, this time with the adoption of fender flares for forest rally stages where there were a lot of jumps. George says his Escort follows the mold of the forest rally setup, and the purpose of the flares is for the wheels to have room to move up and down with the articulation of the shocks during hard landings. Because of the flares, the wheels don’t hit or scrape the wheel wells. There also has to be room for the front wheels to move about, especially when the steering is at full lock. Practicality is key here. 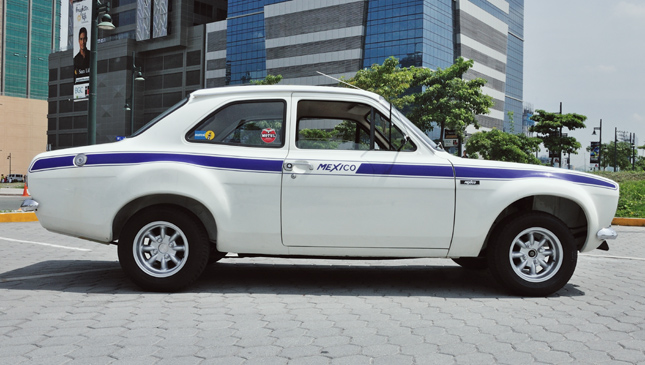 And because racing regulations weren’t that strict back then, it wasn’t uncommon for rally teams to widen the tracks of their race cars for better handling. To keep the wheels within the bodywork, flares were a necessity, too. Take note, kids: Flares have utilitarian roots and aren’t just for making "hellaflush" rides look cool. There is a technical reason behind the oh-so-sexy look.

As the Escort gained popularity in the in­ternational scene, it was only a matter of time before local drivers took notice. Dante Silverio and Arthur Tuason were very successful with this model, so they decided to import units into the country. Everybody soon wanted no-nonsense Mexicos, which had no chrome or embellishments to keep weight down. 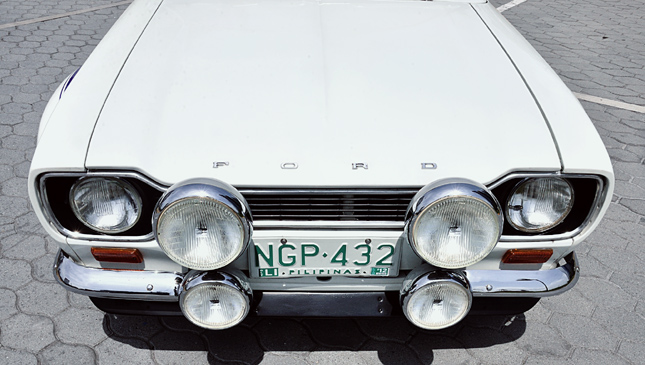 Of course, any car driven by inexperienced and overly enthusiastic teenagers would fall into that category. But handled by expert hands and feet, the Escort was a dream to drive hard. To this day, it is still used in rally schools. The car is also still very popular in Ireland, where you will see it competing against much newer machinery. Given the right setup and few modern upgrades, the Escort can still hold its own until today. 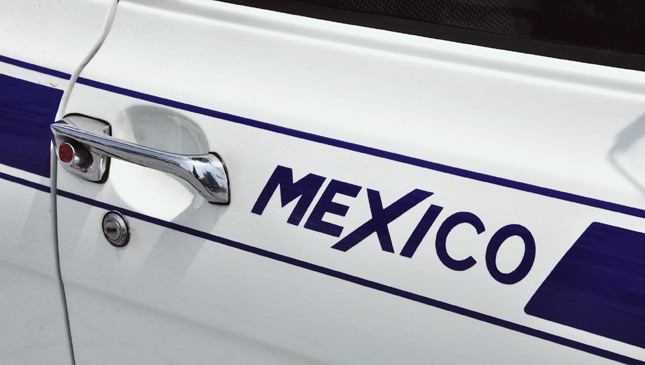 George’s car is not a genuine Mexico, but it might as well be the real thing because of how accurate and period-correct the build is. The car you see here was restored to be as close to the original as possible. Touches that boost its street credibility among discerning old-school enthusiasts are 13x7-inch mag­nesium Minilites; fiberglass flares molded from original steel ones; a lim­ited-slip differential; a one-piece driveshaft; and vintage Cibie foglights. There are more little details that only old-school enthusiasts will appreciate, like the original aluminum wipers. If any of these are missing, the vibe of the entire car will change. With George’s Escort, nothing is out of place. 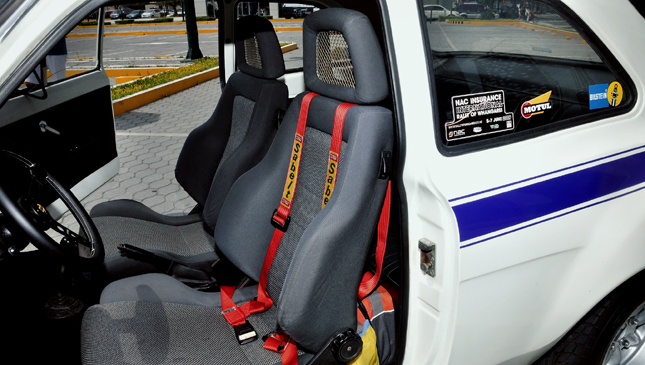 Under the hood is the original Kent engine, rebored to 1,600cc. It uses pushrods to actu­ate the valves. When it comes to power-to-weight ratio, this mill is perfect for the car. "The Mexico won that London To Mexico rally with this engine," George points out. "I want to keep it period-correct, because that’s how it is." The motor breathes through twin side-draught, 40mm DCOE Weber carbure­tors. It sounds glorious. 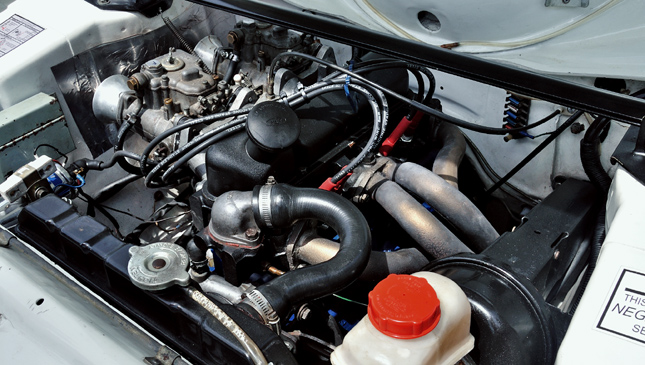 Dolly, George’s significant other, says the car’s original owner didn’t want to sell it at first. "But George has this thing that when he falls in love with a car, the car will get to him even­tually," she adds.

Still, it took a while. This was a very special car for the previous owner; two other Escorts had been sacrificed to build it. But then it was kept in storage and not used at all. In fact, the completely overhauled engine hadn’t even been broken in. 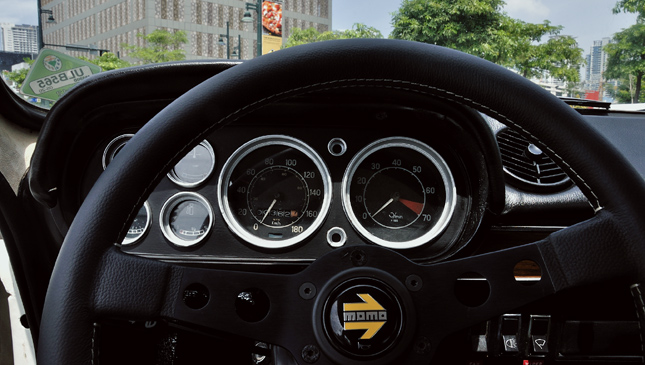 Thankfully, through a strange coincidence involving common friends, the car did find its way into George’s garage. We say the car is now in very good hands. Count on seeing it on the racetrack, dicing it out with other classics during a vintage-car race. 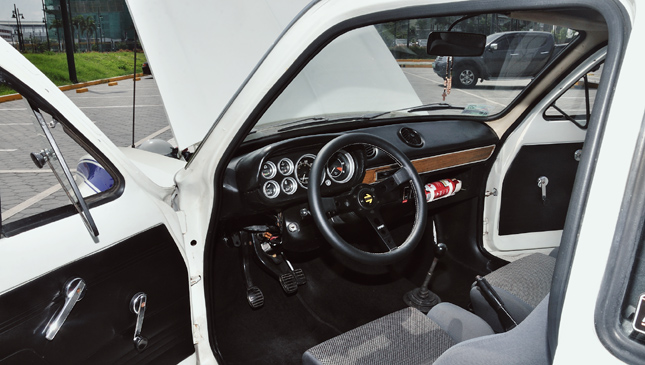 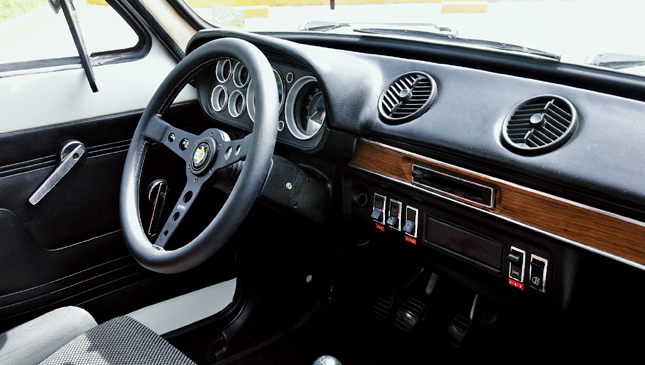 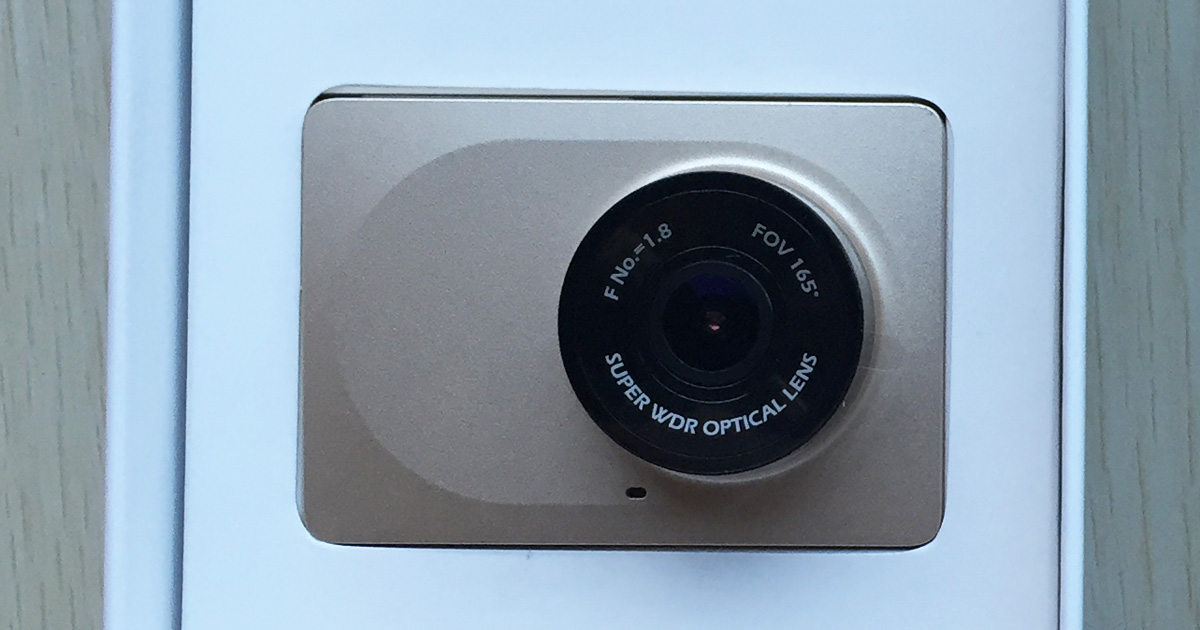 If Apple made a dashcam, it would be the Xiaomi Yi
View other articles about:
Read the Story →
This article originally appeared on Topgear.com. Minor edits have been made by the TopGear.com.ph editors.
Share:
Retake this Poll
Quiz Results
Share:
Take this Quiz Again
TGP Rating:
/20