Kids these days probably only recognize this thing as a run-of-the-mill public transportation vehicle. Hell, we’re not even sure there’s that many of these still serving Filipino commuters on a daily basis. There was a time, though, when the Toyota Tamaraw was a staple on local roads. The model was, after all, known for its versatility and reliability, and it ushered in the era of the Asian Utility Vehicle.

By the sound of that intro, you might think the Tamaraw is ancient history. While its numbers may have dwindled, there are still a few examples out there worth your attention. Take this second-generation unit in Indonesia, for example—it looks like it’s capable of putting more modern off-roaders to shame.

This Tamaraw, or Toyota Kijang as it’s known over in our Asian neighbor, is owned by Instagram user iswarramdhani. While the vehicle is clearly running on off-road tires and appears to run on a modified suspension setup, its owner says everything under the hood is stock. This means it’s probably being powered by a 1.5-liter gasoline engine mated to a four-speed manual transmission.

By the looks of it, this unit gets around quite a bit, too. Iswarramdhani’s Instagram feed is littered with photos of him and his ride exploring the great outdoors, camping by the beach, kicking up dirt in quarries, and taking in some scenic forest views.

Nothing says utilitarian light a plain gray finish and no-frills body design. Frankly, this looks like a vehicle that’s up for any kind of task or adventure—a quality that’s been lost in many nameplates over the years. Where’s the first place you would drive to if you were handed the keys to this thing? 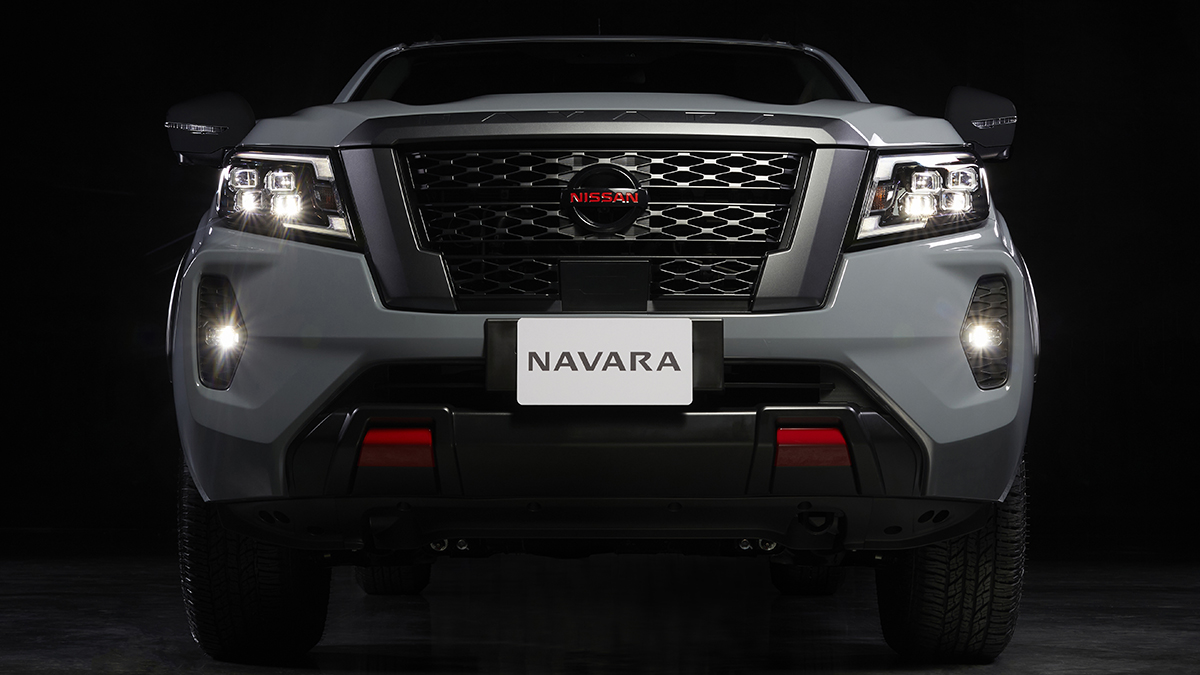 5 Things we want to see in the refreshed Nissan Navara when it arrives in PH
View other articles about:
Read the Story →
This article originally appeared on Topgear.com. Minor edits have been made by the TopGear.com.ph editors.
Share:
Retake this Poll
Quiz Results
Share:
Take this Quiz Again
TGP Rating:
/20