His time at the helm of the country’s top car company has come to an end
by Leandre Grecia | Dec 13, 2019
CAR BRANDS IN THIS ARTICLE

You’ve probably heard by now that Toyota Motor Philippines (TMP) president Satoru Suzuki’s tenure has come to a close. As he steps down from office, we take a look back at what he achieved during his time at the helm of TMP.

Since Suzuki assumed the presidency in 2016, TMP has maintained its position at the top of the local automotive market. As we mentioned in our previous story, Toyota bagged four Triple Crown victories from 2016 to 2019. During this period, more Toyota dealerships have also been established nationwide, with the number rising from 48 to a total of 71 as of writing.

In addition, TMP made one of its biggest investments during Suzuki’s term, as the company fully committed itself to boost its local production in compliance with the government’s Comprehensive Automotive Resurgence Strategy (CARS) program. TMP’s participating vehicle in the said program is the fourth-generation Vios, and as of writing, the company has achieved 58% localization of the vehicle’s total body-shell weight, which is well above the 50% requirement set by the government.

In the same plant where the Vios is produced, TMP also installed P60-million one-megawatt solar array to offset 12% of the entire operations’ energy requirements and save up to P9 million per year. Ultimately, this has helped TMP reduce the plant’s carbon emissions by 4%. 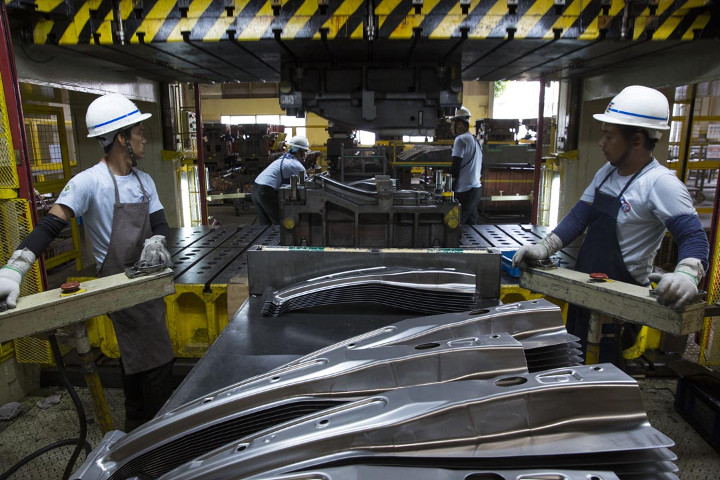 Along with the expansion of its dealership network and the amplification of its production plant, TMP introduced several new vehicles in the last four years. The first ones Suzuki helped bring in were the all-new Fortuner and Innova in 2016, followed by the new-look Wigo in 2017. A year after that, the aforementioned Vios and the new Rush were launched.

That being said, 2019 still proved to be an even bigger year for Suzuki at TMP, as the company hosted the world premiere of the next-generation Toyota Hiace in February. Following that, the all-new Toyota Supra was launched in July. Then, just a few months after—in September, to be exact—the new Toyota Corolla Altis with its all-new hybrid variant marked its arrival.

On top of all these milestones, the president also led TMP in kicking off the Young Marketeers Challenge and the Hybrid Electric Vehicle campus tour, two inaugural events held this year. Other TMP activities include the Start Your Impossible National Coastal Cleanup and Mangrove Planting and the Football for Tomorrow project. The company is also now a participating manufacturer in the government’s Public Utility Vehicle Modernization Program (PUVMP) with the introduction of its Hilux-based 12-seater modern PUV. 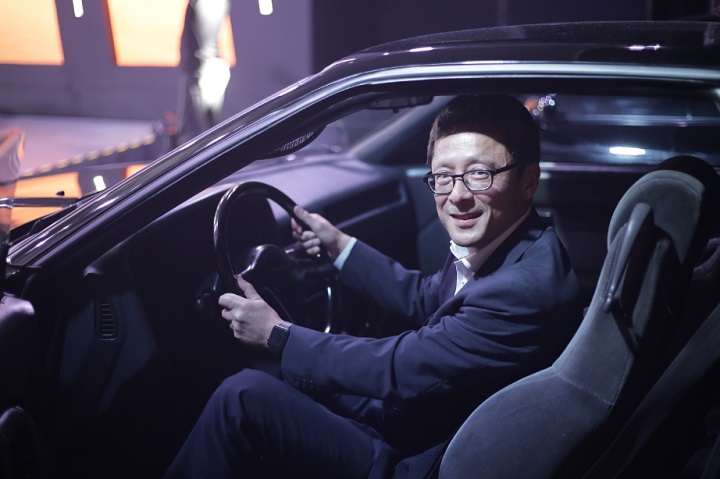 The last four years have truly been busy and fruitful for Suzuki, and the next president—which TMP will announce in early 2020—has some pretty big shoes to fill. Nevertheless, the coming year is bound to be just as big—if not bigger—than the past one, and we’re all eager to find out what Toyota has in store for us next.

The Top Gear PH team would like to extend its sincerest gratitude to Mr. Satoru Suzuki. Working with you during your four years with TMP has been worthwhile, and your presence in the Philippine automotive industry will definitely be missed. We wish you good fortune in your next endeavor—wherever it may be. Godspeed, Suzuki-san! 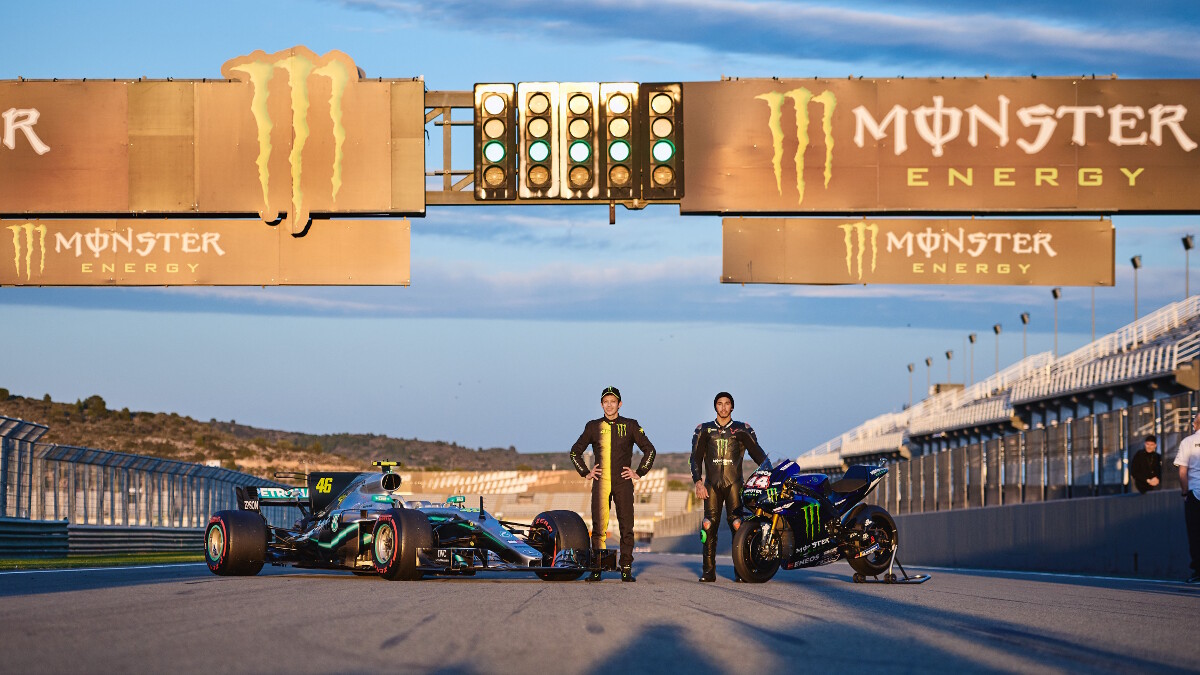