Suzuki-san opened with the bittersweet announcement that his term as TMP president is ending. He was at the helm of TMP since 2016, and the company bagged Triple Crown victories during all of his four years as president—the last one in 2019 marked Toyota’s 17th consecutive title. 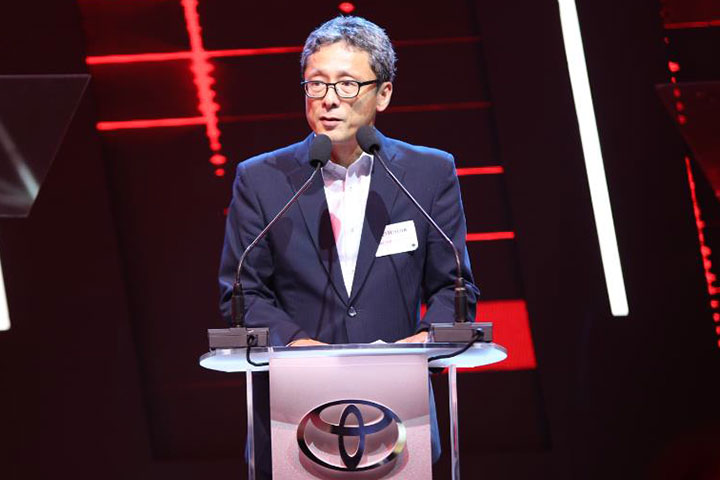 But with all these accolades already under his belt, Suzuki is still leaving TMP with what seems to be an even bigger year ahead. The country’s top automotive manufacturer will invest P4.5 billion to develop its new Luzon Hub, which is targeted to begin operations by the second semester of 2020. No other details have been disclosed about the said hub, but its construction is aimed at improving the efficiency of TMP’s massive-scale logistics operations. 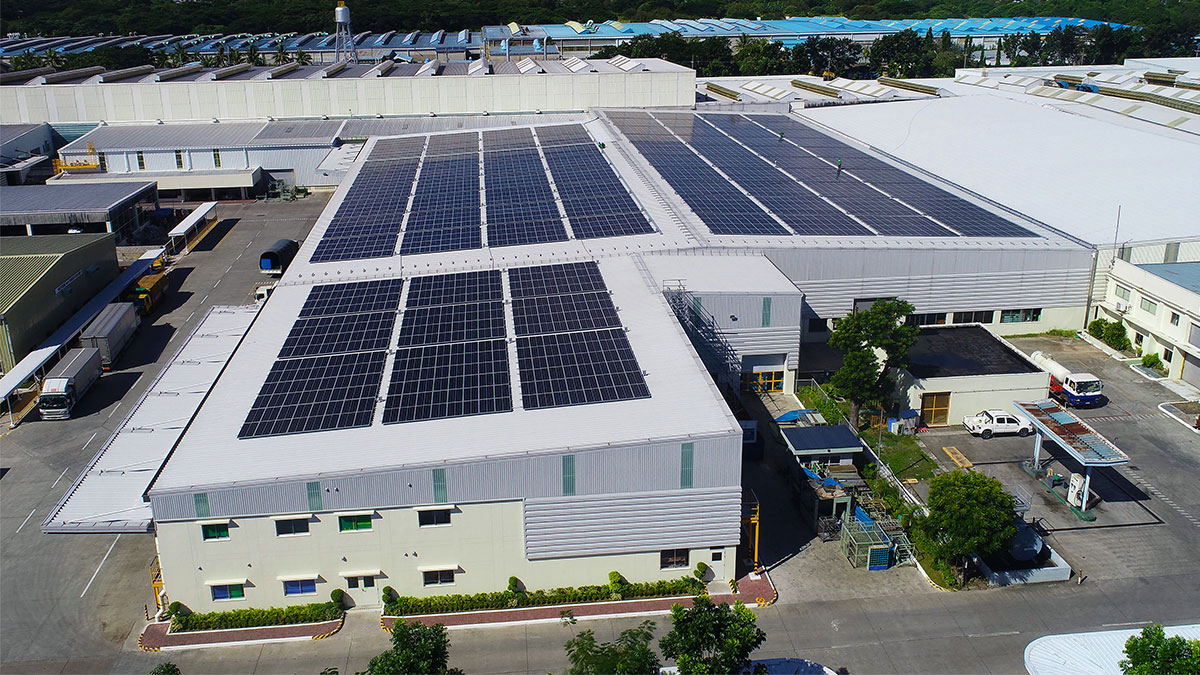 Also targeted for 2020 is the launch of the new Toyota Mobile App, which will help customers access details on Toyota’s products, dealerships, and aftersales services through their smartphones. In addition, TMP claims it is exploring new business models to shift its focus from car ownership to ‘car usership.’ This means that apart from the traditional purchases and financing plans, Toyota may also soon be offering long-term leasing of vehicles to better suit Filipinos’ needs and budgets.

We still have a few weeks before we enter the new decade, but the coming months are already shaping up to be busy ones for the guys at TMP. What do you think? How do you think will these imminent changes shake up the local automotive landscape? 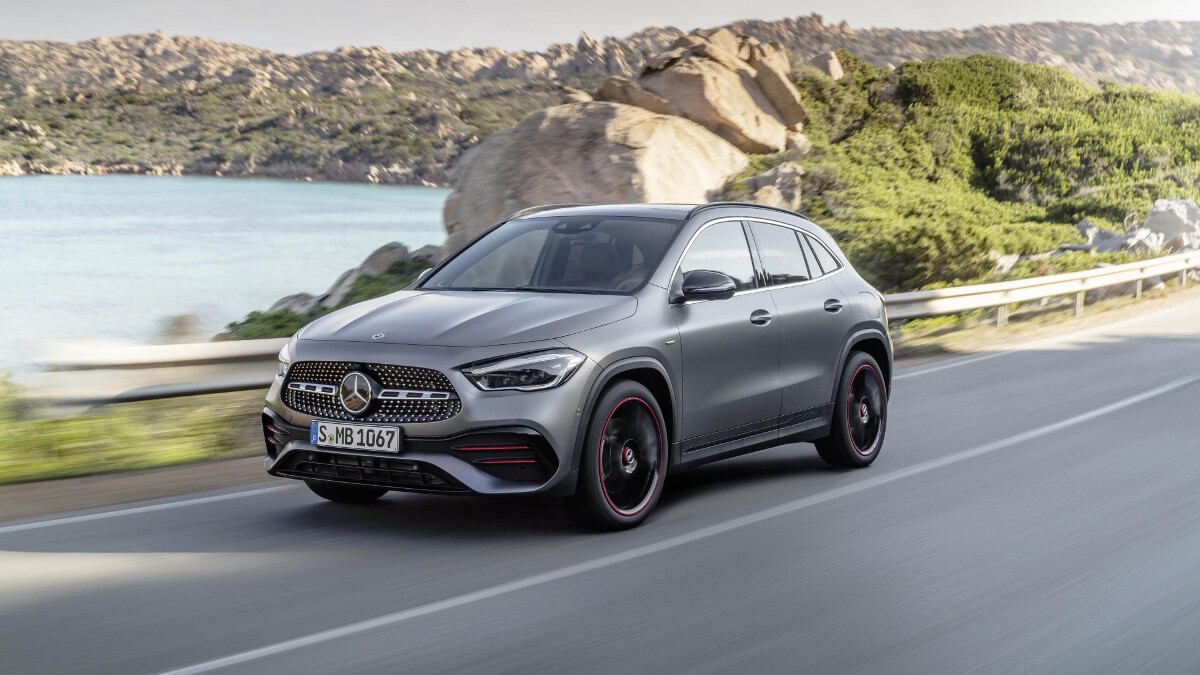 Would you want to take the new Benz GLA off-road?
View other articles about:
Read the Story →
This article originally appeared on Topgear.com. Minor edits have been made by the TopGear.com.ph editors.
Share:
Retake this Poll
Quiz Results
Share:
Take this Quiz Again
TGP Rating:
/20