This shows you can’t be clutch in every scenario
by Leandre Grecia | Oct 22, 2020
CAR BRANDS IN THIS ARTICLE

A few weeks back, the NBA season drew to a close. If you followed this year’s playoffs, then you probably witnessed the Miami Heat’s Cinderella story unfold. And as cliché as it was—the team wasn’t expected to reach the finals but they did anyway, yada yada yada—it was still a sight to see.

And anyone who was able to watch the games in the bubble would know that the Heat’s postseason run wouldn’t have been possible without the stellar performance of a certain super rookie named Tyler Herro. Now, after reading all this, you might be wondering: “Am I still on the Top Gear PH website?” Don’t worry, you still are.

We’re talking about Herro here because Bleacher Report just shared a video of the sharpshooting rookie, and apparently, the guy doesn’t know how to drive a stick shift. He may have been clutch several times during the playoffs, but it appears that before this, he didn’t really know how to operate one.

In this video, Herro learned how to drive a manual through an obstacle course with professional racer Tanner Foust as his teacher and none other than former NBA guard Nate Robinson as his hype man. The car? A Volkswagen Jetta GLI, the one with a 2.0-liter turbopetrol that generates 228hp and 349Nm of torque mated to a six-speed manual. Sweet.

The clip doesn’t show a lot, but it looks like Herro eventually got the hang of it after stalling a few times. At the end, Herro was given the challenge to complete two laps with a couple of stops in between in just 1min 30sec, and the prize was a simple victory lap around a bigger track.

Herro did it in 1min 31sec, but he was allowed to drive through the track anyway. Sadly, we don’t get to see much of the victory lap. You can watch the full video below: 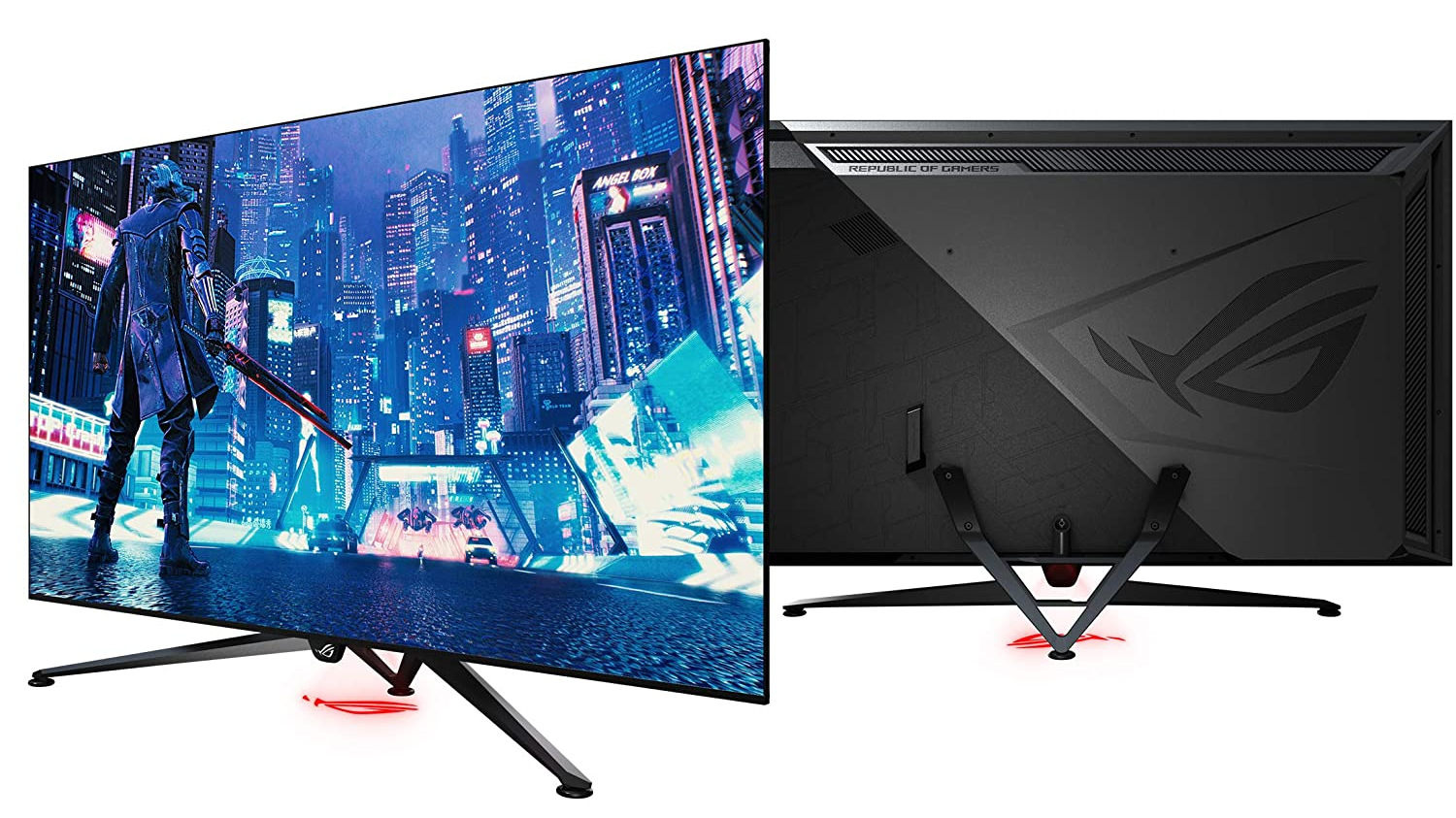 DataBlitz is offering a free PS5 for every pre-order of this Asus monitor
View other articles about:
Recommended Videos
Read the Story →
This article originally appeared on Topgear.com. Minor edits have been made by the TopGear.com.ph editors.
Share:
Retake this Poll
Quiz Results
Share:
Take this Quiz Again
TGP Rating:
/20