Video: How the term 'Land Rover' was coined

It's simpler than you think
by Drei Laurel | Nov 13, 2015
CAR BRANDS IN THIS ARTICLE

Scotland is a place known as the land of rolling green hills, red heads, kilts and bagpipes. But did you know that one of the world's most beloved off-road vehicles was created here as well? We're talking about Land Rover. Islay, Scotland's fifth-largest island, is where it all began many years ago.

Spencer Wilks, the man behind the Land Rover concept, was plying a Rover 10 through mud and muck typical of the area at that time, when he came up with an idea. He raised the vehicle's suspension himself to allow him to better maneuver through the region's harsh terrain. Someone saw what he had done with his Rover, and dubbed the vehicle a "Land Rover." The rest is history.

Land Rover has now decided to head on over to Islay to trace its roots and do a little soul-searching with the entire Defender lineup in tow. There, its SUVs played around in the dirt and sand, and even reconnected with the local folk--including the descendants of Spencer Wilks, who run a distillery business in the area. The company has come a very long way since its humble beginnings in the muddy outskirts of Islay, so it's nice to know that the people behind its current success still care deeply about their roots and history.

These days, Land Rovers come in all shapes and sizes. While some may speculate that Wilks could be rolling in his grave at the idea of a convertible Rover, he should still be able to rest easy. After all, it looks like Land Rover is in very good hands. Check out the video for a short history lesson on Land Rover. 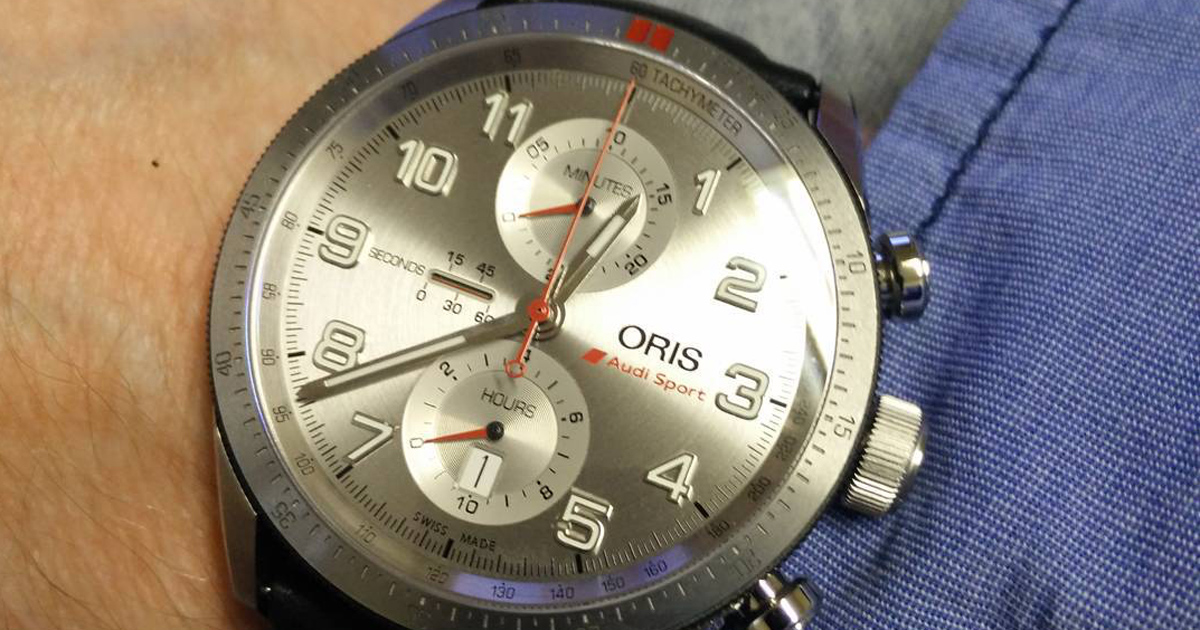 Photographs showing Oris watches and fine cars are Instagram-worthy
View other articles about:
Recommended Videos
Read the Story →
This article originally appeared on Topgear.com. Minor edits have been made by the TopGear.com.ph editors.
Share:
Retake this Poll
Quiz Results
Share:
Take this Quiz Again
TGP Rating:
/20