We’re not crying…you’re crying
by Drei Laurel | Jan 2, 2020
CAR BRANDS IN THIS ARTICLE

Grab a tissue, guys, because you’re going to need it.

Earlier in 2019, the last-ever Volkswagen Beetle rolled out of a production plant in Mexico, putting an end to the model’s legendary  70-year, 21.5 million-unit run. The German car manufacturer celebrated the nameplate’s retirement at its Volkswagen de Mexico plant with confetti and photo ops, but a solid tear-jerking tribute was lacking…until now.

On December 31, 2019, Volkswagen released a short animated film on YouTube entitled The Last Mile. Now, this is the farewell we were waiting for. Watch:

The film follows a first-gen Volkswagen Beetle through two generations of ownership before the vehicle says goodbye and embarks on its last mile—a lonely, picturesque landscape littered not just with stunning rock formations, but with the memories as well.

Eventually, the drive culminates in a star-studded parade featuring the likes of Kevin Bacon, Andy Warhol, and Andy Cohen, and one last goodbye to its driver. All of this plays out with a rendition of “Let It Be” in the background, too.

“The Beetle is easily one of the most recognizable cars in the history of automobiles,” Saad Chehab, senior vice president of Volkswagen brand marketing says. “Honoring it properly required a medium with just as much versatility and universal appeal as the car itself.

“While we chose the classic Beetle as the star of the animation, additional campaign components in Times Square honor the latter two generations of cars and their place and presence in American culture. We are proud of our past but our eye is on the future.”

Frankly, it’s hard to imagine a more fitting ending to the Volkswagen Beetle’s story. You can also check out our tribute to the iconic car here. What’s your fondest memory with the beloved German bug? 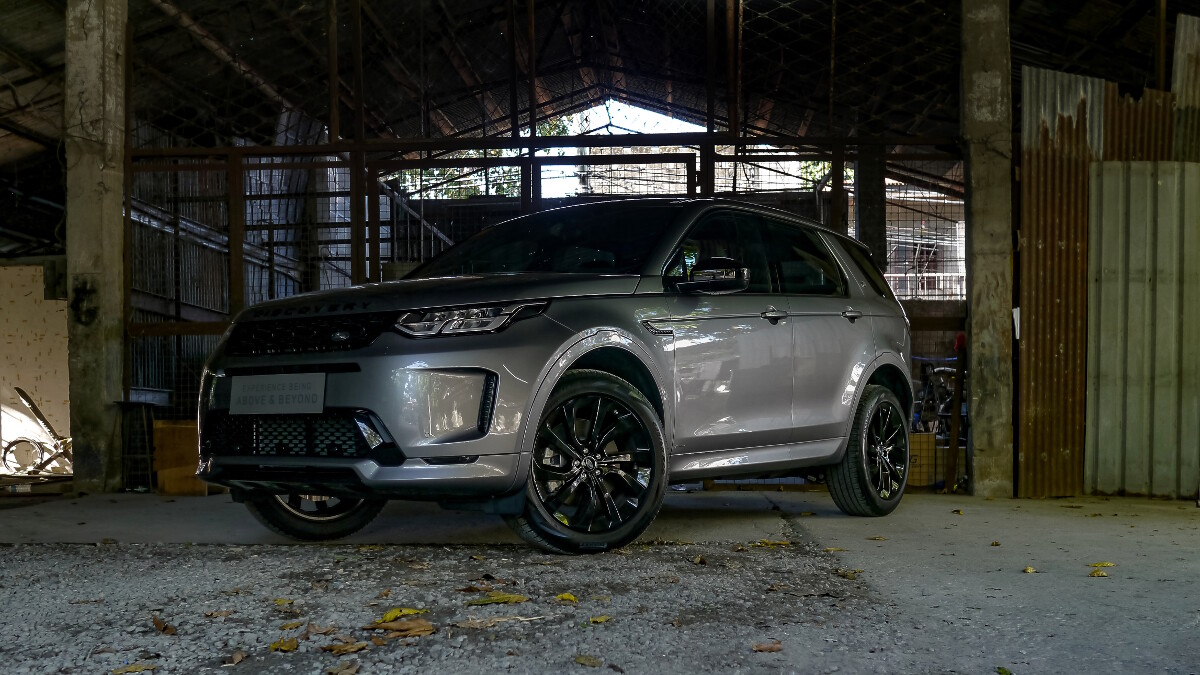