A short history of the Volkswagen Crafter van

We finally have this model in the Philippines
by Stephen Dobie | May 10, 2020
CAR BRANDS IN THIS ARTICLE 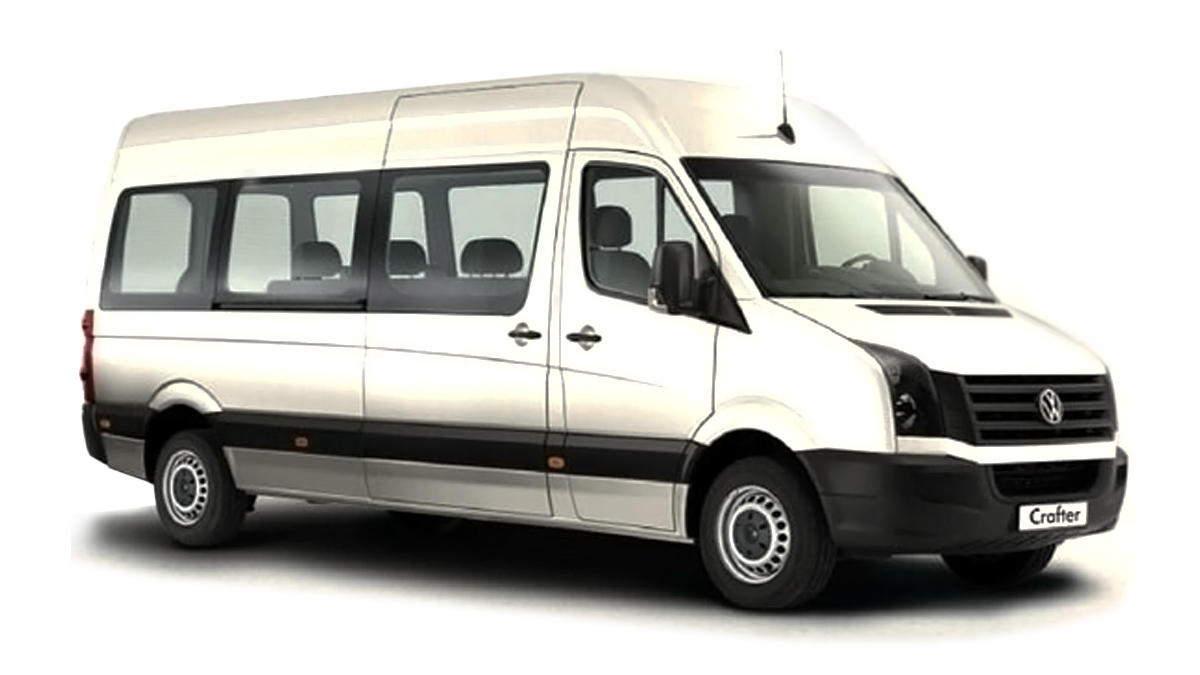 Home schooling isn’t just for the kids, you know. So welcome to today’s history lesson: The Volkswagen van that isn’t the Transporter.

See, it’s the 45th birthday of the Volkwagen Crafter. You know, that iconic 45th birthday we all mark with a big party and a whole new life outlook? Yep, the German carmaker is clutching at straws in lieu of actual things to do, but we’re happy to clutch along with it. So please, keep reading and learn all about the Crafter, the Volkswagen van that isn’t the Transporter. And pay attention, or else you won’t get your Xbox break. 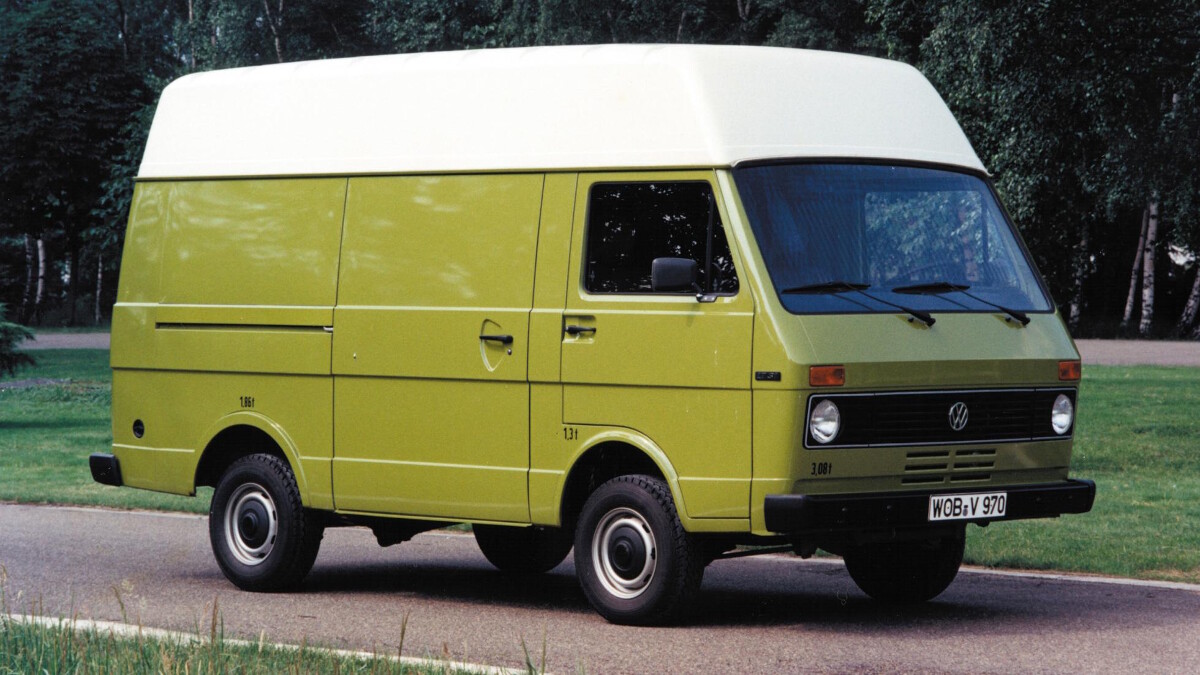 Vaguely fun fact: It wasn’t always called the Crafter. In the early days, VW’s larger van was called the LT, aka the Lasten-Transporter. Which basically means ‘heavy load Transporter’. So, it’s bigger. Easy.

Production lasted a startling 21 years, during which 470,000 of these were made. And thankfully, not all of them used the 64hp non-turbo diesel available early doors. Rumor is there’s no quoted 0-100 time because they’re still timing it. 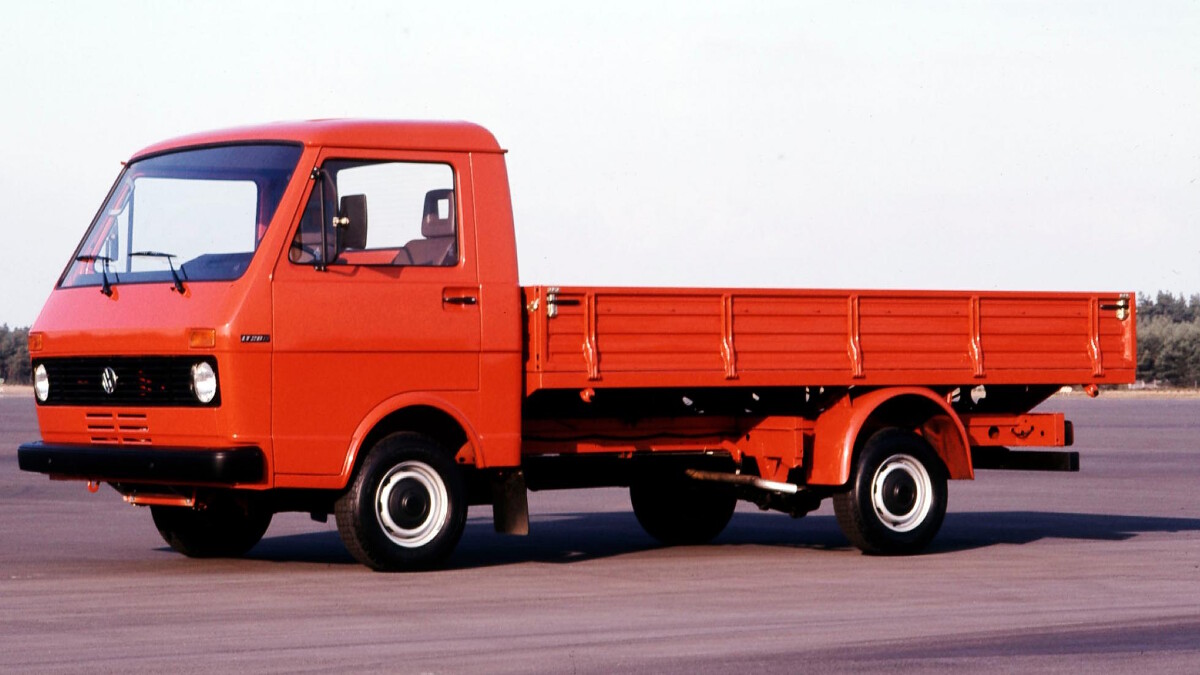 Look, this one’s a pickup! 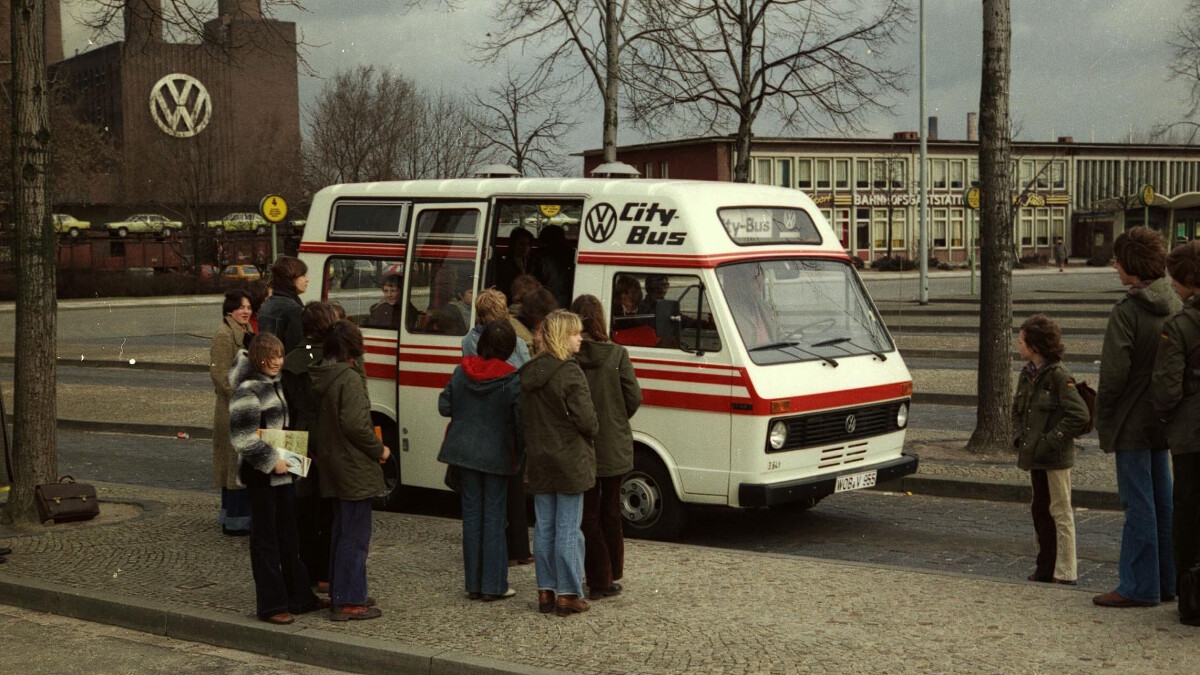 And this one’s a little bus. This specific example shuttling VW folk from the company’s Wolfsburg HQ. 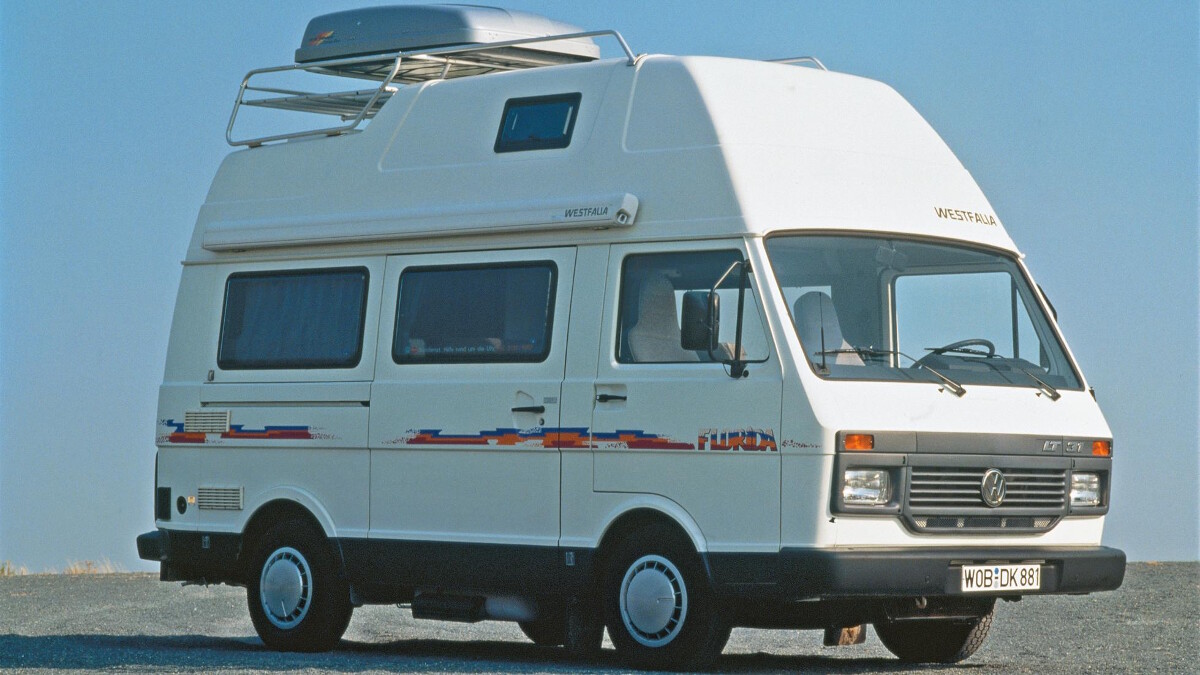 Proving its flexibility further is the Florida campervan conversion. Given its smaller sibling is known as the California, we can only assume VW nicked its naming conventions from Sunny Delight. Or vice-versa. 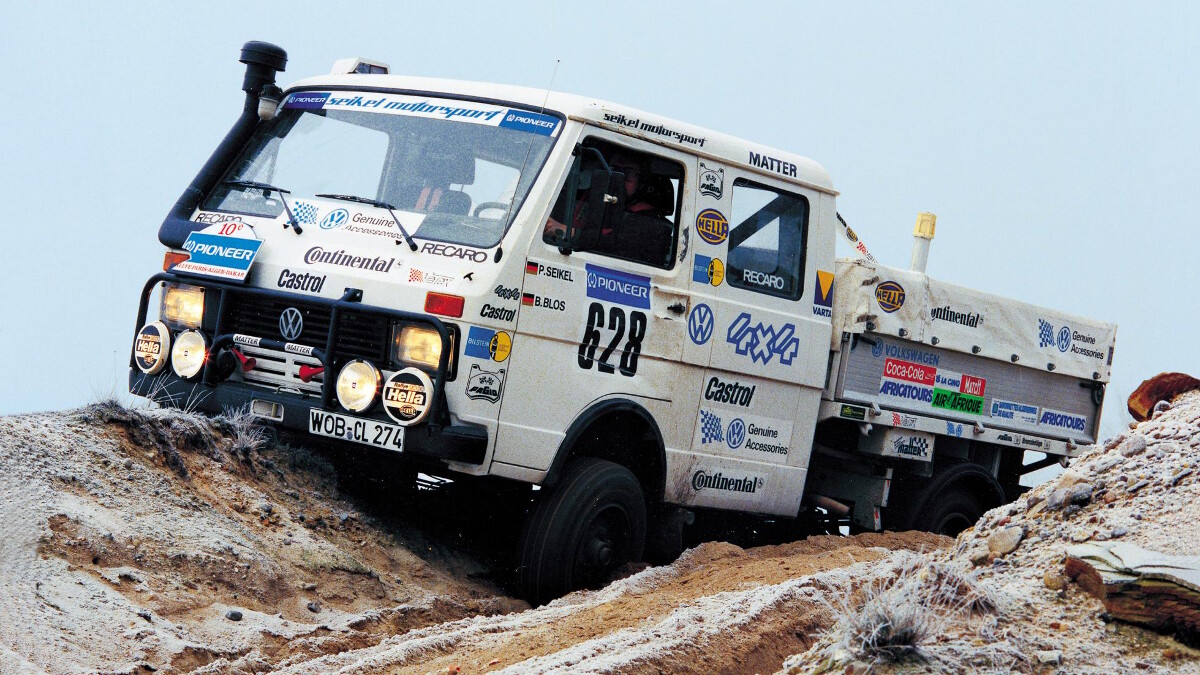 Now this is flexibility. Here’s an LT doing the Paris-Dakar Rally in in the ’80s. It’s a motherflipping motorsport van! 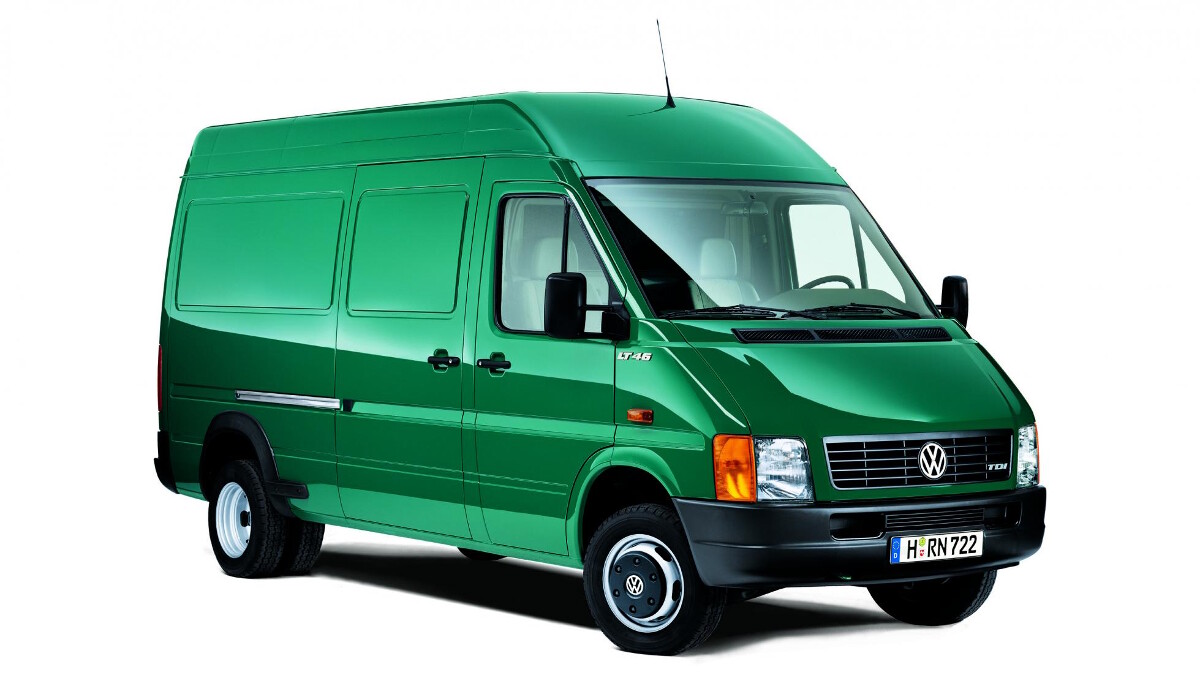 The LT made way for the LT2, and immediately, we wish the names really did come from Sunny D flavors. It’d be so much more exciting if this was the Volkswagen Fruit Punch, right?

Anyway, an unimaginative name didn’t stop VW shifting 340,000 of them in 10 years. And if the shape looks kinda familiar, it’s not just because all vans are basically a big box on wheels. It was a team effort with Mercedes, whose Sprinter van is heavily related.

Hurrah! A more exciting name! The third-gen LT was another joint project with Mercedes and is a close cousin of the Mk2 Sprinter. But before you nod off at the back, this, too, had some racing kudos, with Crafters deployed as Dakar support vehicles in 2012.

And—for fans of sales figures—VW shifted 480,000 of these, beating the original LT’s production run in less than half the time. 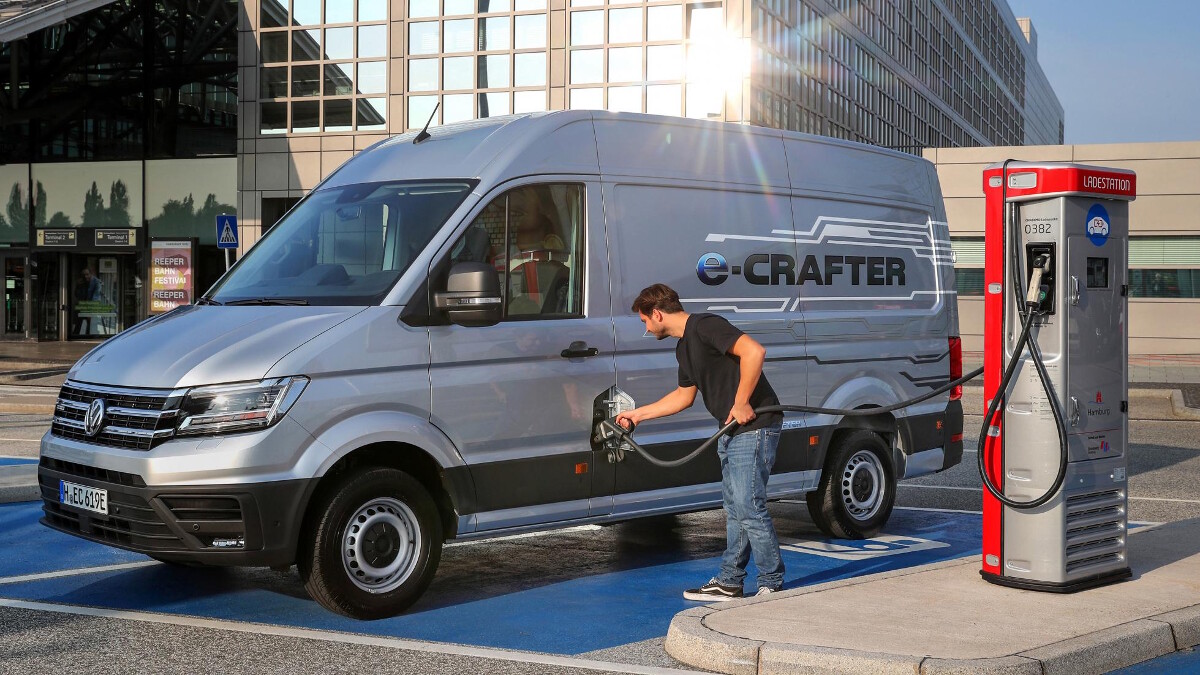 Flush from the Crafter’s success, VW wasn’t going to go changing its name for LT Mk4. And the looks are also fairly safe. But this is seemingly the most diverse bigger-than-a-Transporter yet, with a huge array of body styles and even an electric version. Here’s a man proving he knows how to charge it, if not his ability to park neatly. 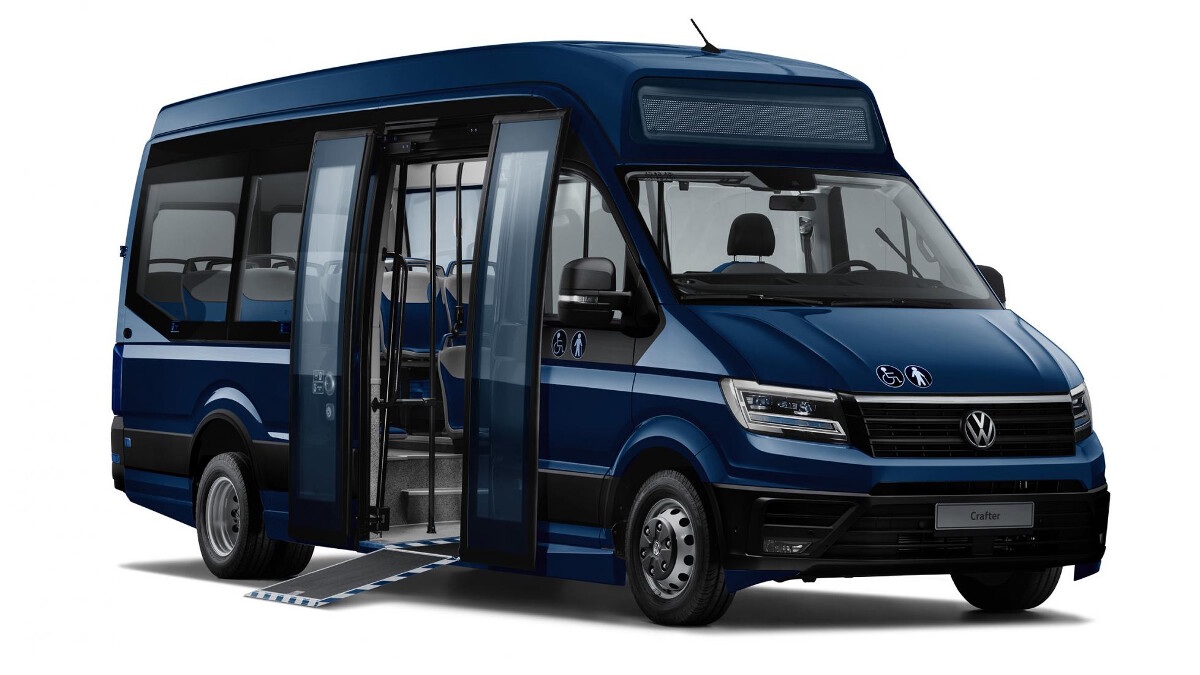 And here’s a bus! 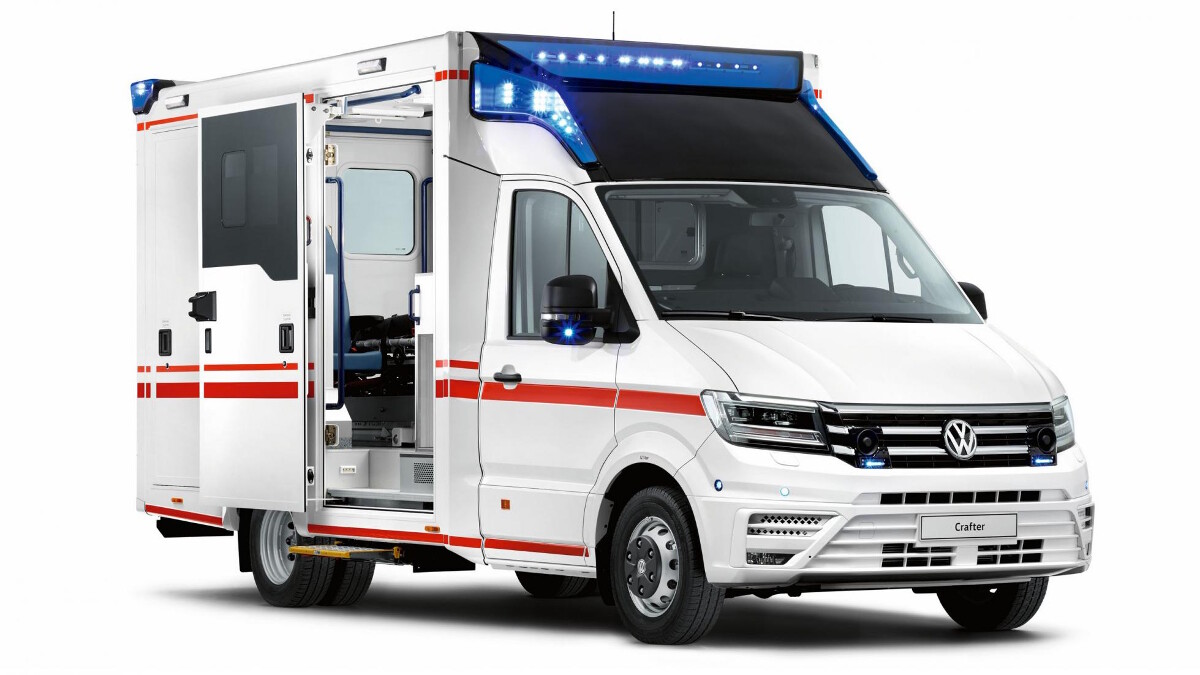 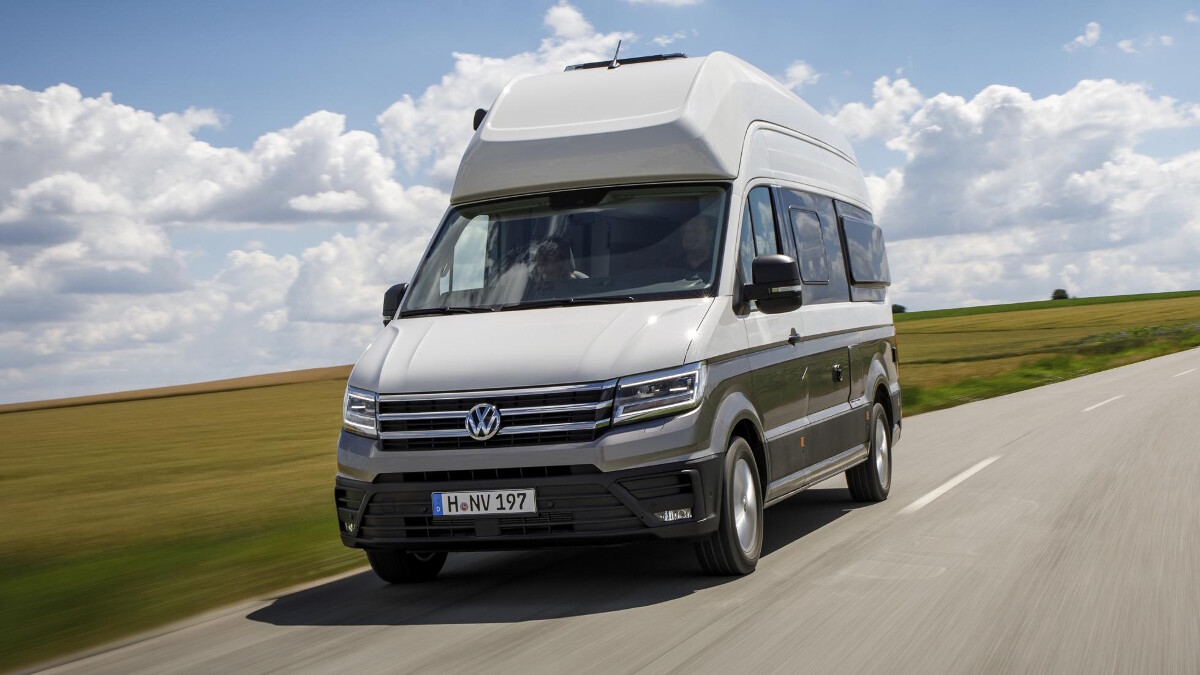 And here’s the camper version. No longer called the Florida—perhaps the fly/drive package holiday connotations weren’t too flattering—it’s now the Grand California, aka a California with somewhere to do your ones and twos. And we’re not talking about DJing.

We lived with one for a bit. Here’s what we thought… 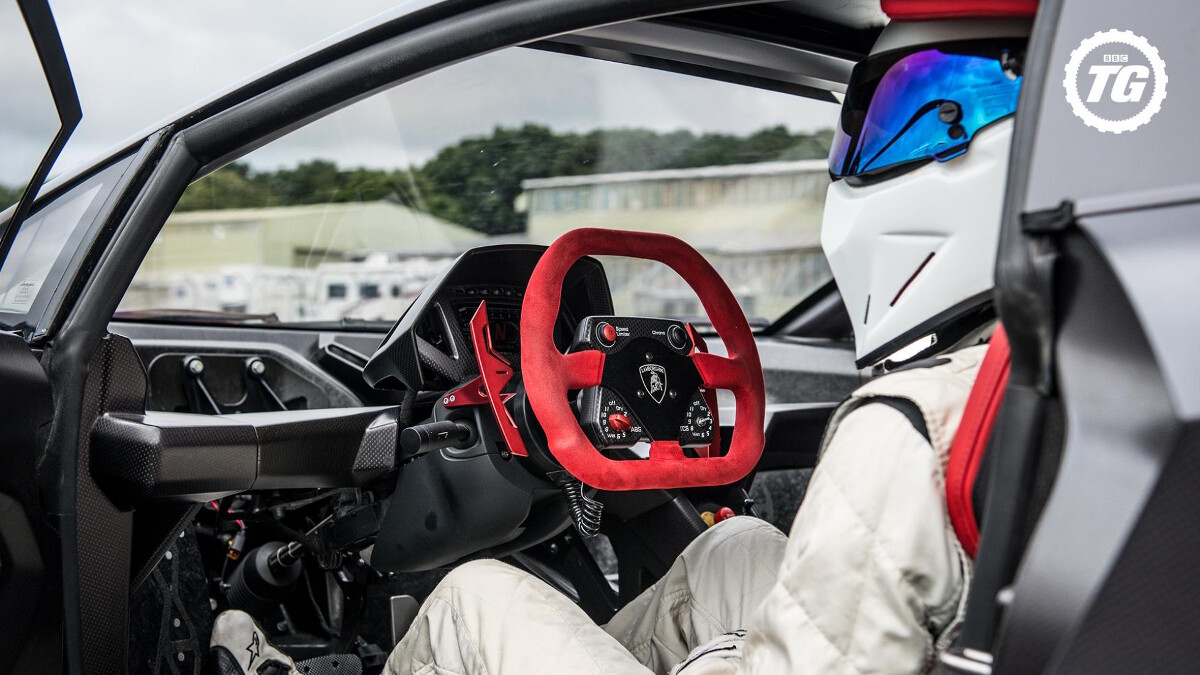 Use these awesome backgrounds to make your video calls more exciting
View other articles about:
Read the Story →
This article originally appeared on Topgear.com. Minor edits have been made by the TopGear.com.ph editors.
Share:
Retake this Poll
Quiz Results
Share:
Take this Quiz Again
TGP Rating:
/20