We drive more than 500km in the upgraded Mitsubishi ASX crossover

Still as good as we remember it
by Dinzo Tabamo | Nov 1, 2014
CAR MODELS IN THIS ARTICLE 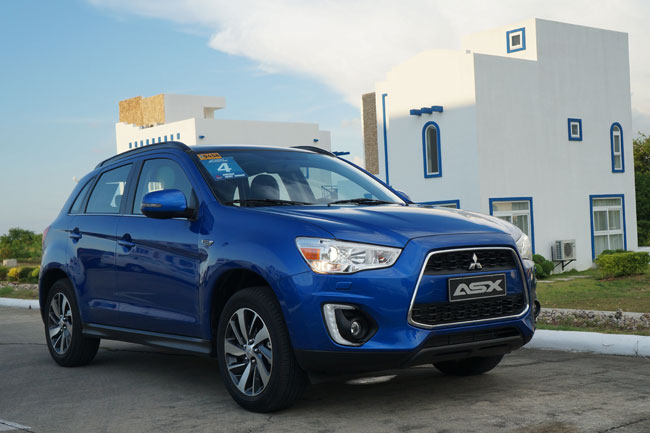 To us, the Mitsubishi ASX has always been one of the underrated vehicles on the market. We remember driving it at Clark International Speedway during its launch back in August 2010. Four years later, we still recall how balanced it was taking the curves of Clark's short track.

However, in the years that followed, we didn’t notice a lot of ASX units on the road. Perhaps customers preferred the Lancer (and imagined it was an Evo X), or maybe they just flocked to the popular Montero Sport.

Last August, Mitsubishi Motors Philippines introduced an upgraded ASX crossover. And last week, we got to drive it all the way to Thunderbird Resort in La Union. Needless to say, we were curious to see the new 17-inch wheels, the LED daytime running lights, and the panoramic roof with LED mood lights. We also wanted to try out the updated six-speed INVECS-III CVT gearbox.

On the day of the drive, Team Top Gear composed of yours truly, online managing editor Tracy Carpena and videographer Ray Gonzales, arrived in Mitsubishi Balintawak at 7am. We met up with the other teams, as well as the Mitsubishi personnel. A quick briefing and some coffee later, the convoy streamed out of the dealership and headed to NLEX.

The 2.0-liter MIVEC engine of the ASX is unchanged, same with its figures of 148hp and 197Nm. What’s gone is the four-wheel drive system; all ASX crossovers are now front-wheel-drive. The power seemed normal for a 2.0-liter mill, and we reached the expressway speed limit effortlessly. Before we knew it, we had reached Petron for our breakfast stop. After filling up our bellies, we resumed our drive north.

We’ve said it almost ad nauseam: There’s nothing like a long drive to bring out the best in a vehicle. On the long stretches of SCTEX and TPLEX, we were able to maximize the use of the ASX’s cruise control. We simply brought the vehicle up to the desired speed, flicked the cruise-control toggle on the steering wheel, and enjoyed the new 2-DIN audio system with a 6.5-inch touchscreen and iPhone connectivity.

Tracy insisted on playing music that matched her mental age, so we had to endure listening to the Frozen soundtrack. The only way to stay sane in cases like that was to sing along, so that’s what we did.

When the sun was hidden behind clouds, we would retract the ceiling cover and bask in the light pouring through the panoramic sunroof. The glass itself didn’t retract due to its large size, so we didn’t get to sample fresh provincial air, but having natural light lent an airy feel inside the ASX, and that was enough.

When we exited TPLEX and got on the two-lane roads of MacArthur Highway, we had to drive more aggressively in order to overtake buses, trucks, SUVs and other vehicles. There was ample power from the four-cylinder MIVEC mill to surge ahead when needed. The CVT was cooperative in delivering grunt, but the paddle shifters were a nifty bonus if you needed more might from the engine immediately.

There were times, though, when we wished that the 2.0-liter turbocharged engine from the Lancer Ralliart had been under the ASX’s hood. Not that the Mitsubishi crossover needed it, but because the Ralliart’s turbo and its double-clutch transmission were so much more fun.

As we neared our destination, we glanced at the trip computer and saw that our fuel economy averaged 10km/L. Considering all the overtaking we had done--not to mention we were three full-size adults with gear inside--that wasn't too shabby.

We arrived in Thunderbird Resort just a little after lunchtime. The exhaustion of a four-hour drive began to sink in. We let the searing La Union sun settle down for awhile before we took photos of the vehicles, then enjoyed the sunset after.

We took more photos and video the next day on the way home. But the best souvenir we brought back was the fun road trip we had with the improved Mitsubishi ASX. 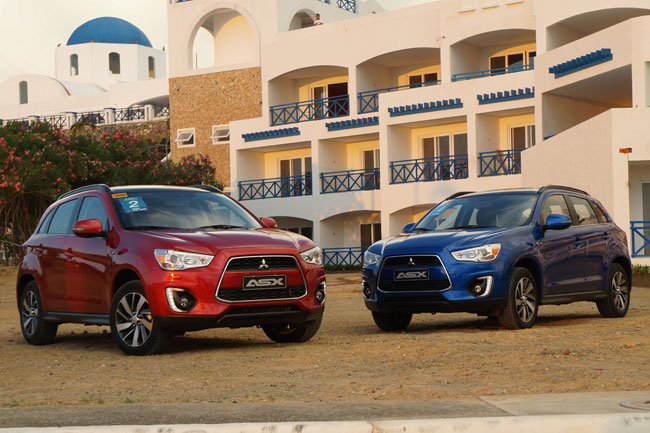 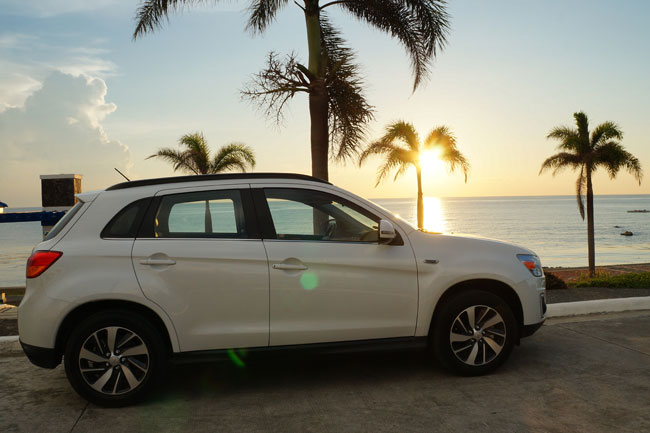 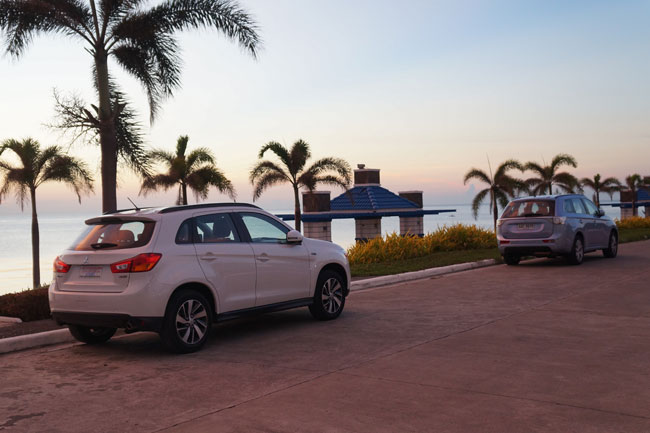 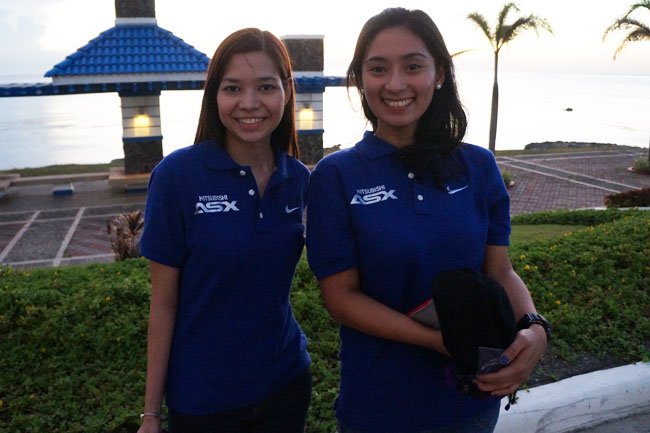 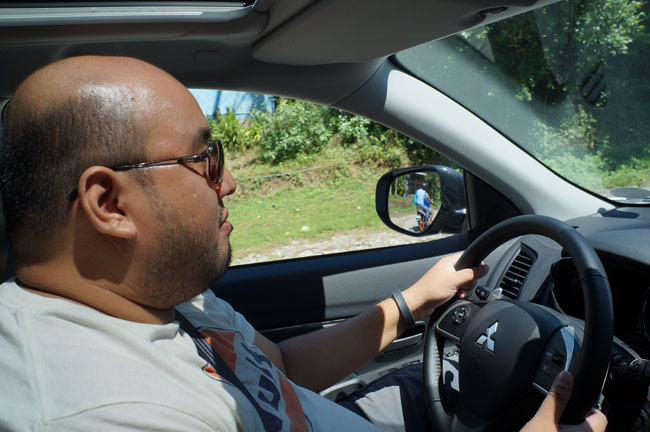 Instagram post of the day: Hyundai is displaying a 600hp car at SEMA
View other articles about:
Read the Story →
This article originally appeared on Topgear.com. Minor edits have been made by the TopGear.com.ph editors.
Share:
Retake this Poll
Quiz Results
Share:
Take this Quiz Again
TGP Rating:
/20