The Honda e has been given the Tamiya treatment

Tamiya has finally turned the quirky little Honda e into a 1:32 scale mini 4WD. We don’t know about you, but we like it.

The tiny electric vehicle is no track monster like the Toyota Supra or the GR Yaris—cars which also just recently got the Tamiya treatment—but it’s easily one of the most interesting inventions of the last decade. After all, it has won quite the number of awards and accolades already in just a short amount of time.

But anyway, back to the toy. The mini 4WD version of Honda’s EV is built on Tamiya’s VZ chassis that’s said to be popular in racing. Surprisingly, it’s a bit bigger than the Tamiya Supra, measuring 158mm long, 98mm wide, and 53mm tall.

The real thing boasts a simplistic and clean design, and the scale-model version captures that styling quite nicely. The wheels do look a bit different, but we admit that the dish type pattern matches the car just as well as the stock version. Of course, like the car it’s based on, this Tamiya also runs on battery—just not the kind that’ll take it as far as a couple of hundred kilometers.

The entire package costs ¥1,210, or around P600 in local currency. It’s not available here in the Philippines yet, but we’re sure it’ll be easier to bring this in than the real EV itself. What do you think, readers? If this Tamiya does arrive in our market, would you get one for yourself? 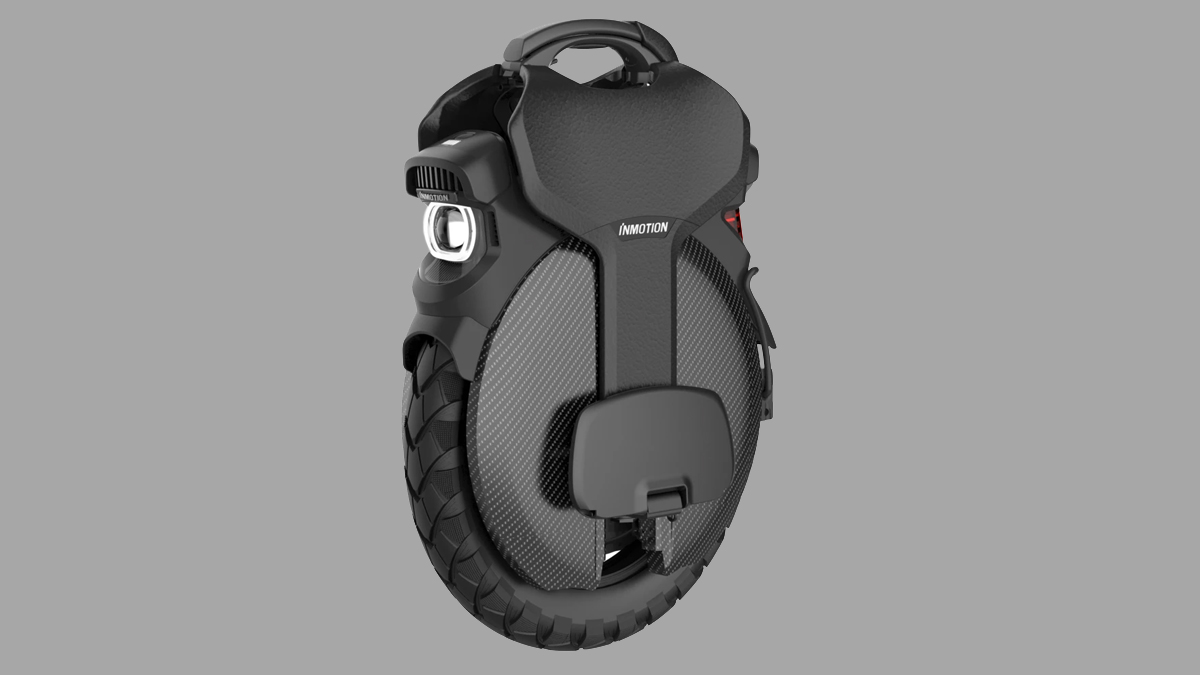 The InMotion V11 is an off-roading electric unicycle with air suspension
View other articles about:
Recommended Videos
Read the Story →
This article originally appeared on Topgear.com. Minor edits have been made by the TopGear.com.ph editors.
Share:
Retake this Poll
Quiz Results
Share:
Take this Quiz Again
TGP Rating:
/20