Outside of all the big launches like the Fortuner and the Hilux, Toyota Motor Philippines (TMP) has also gotten its hands full with other models in its lineup, such as the Hiace.

Back in July, TMP launched the new Hiace Cargo, a workhorse version of the popular people-hauler. Now, the Japanese carmaker is updating its Hiace roster yet again with the introduction of a more affordable Commuter variant priced at P1,379,000. To be exact, that’s down by P101,000 from the previous one’s price tag.

This is what Toyota calls a ‘decontent’ version of the base variant, wherein a few features and elements have been removed, hence, the price cut. Take note, however, that this variant is of the previous-generation Hiace, not the all-new model that was launched globally here in the Philippines in 2019. Also, note that the old Commuter variant priced at P1,480,000 has been removed from TMP’s lineup, so it will only be available until stocks last.

Moving on, the only changes to this new Commuter’s exterior are with the wheels—the wheel caps have been taken out, as shown in the photo above. As for the interior, a new Toyota Genuine Accessories (TGA) double-DIN head unit takes the place of the previous non-TGA unit. Apart from this, nothing else on the inside has supposedly been tweaked, so this van will still have the same seating configuration and will still be able to ferry up to 15 people.

There are no changes to the powertrain, either—this Hiace still packs a 3.0-liter in-line-four diesel engine. The mill generates 134hp at 3,400rpm and 300Nm of torque at 1,200-2,400rpm, and is mated to a five-speed gearbox that sends power to the rear wheels.

So, what do you think of the new Hiace Commuter? Tell us what you think about this recent price cut in the comments. 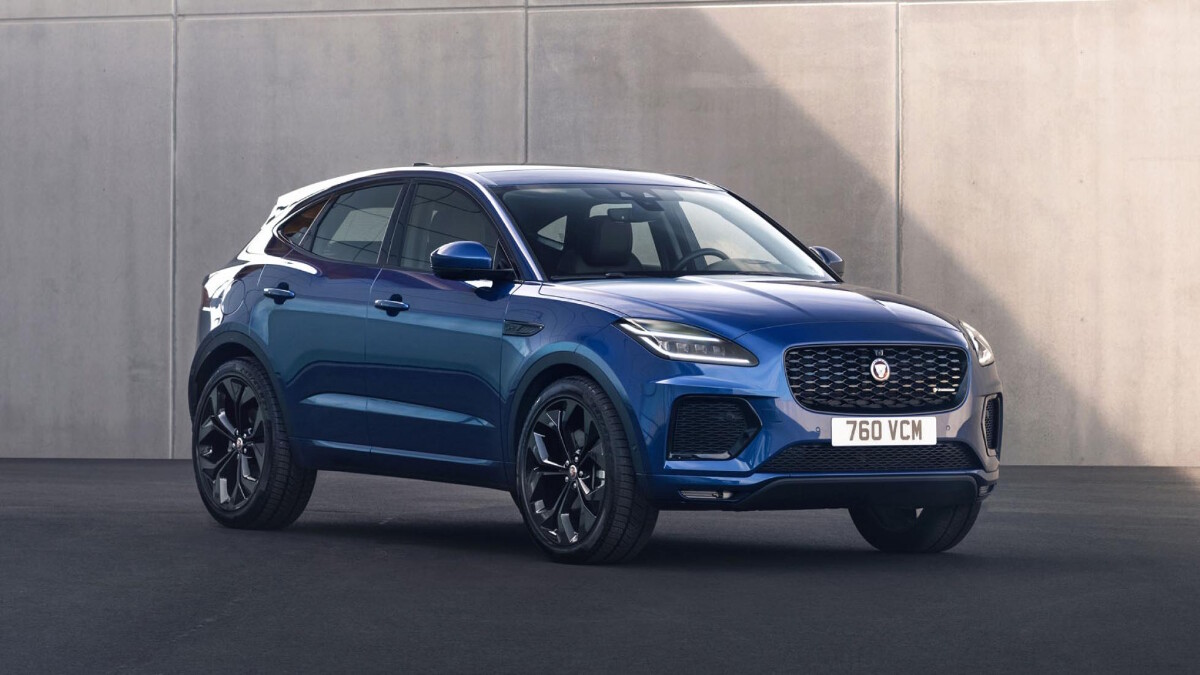 Jaguar updates the E-Pace with a new platform and new powertrains
View other articles about:
Recommended Videos
Read the Story →
This article originally appeared on Topgear.com. Minor edits have been made by the TopGear.com.ph editors.
Share:
Retake this Poll
Quiz Results
Share:
Take this Quiz Again
TGP Rating:
/20