Nothing short of an overhaul
by Drei Laurel | May 31, 2021
CAR BRANDS IN THIS ARTICLE

The Kia Sportage is getting an overhaul. The first teaser images for the next-generation compact SUV have been revealed, and it appears the South Korean car manufacturer has made some drastic changes—at least design-wise.

As with most teasers, the brand has done as much as possible to conceal the vehicle’s new look. The all-new Sportage is draped in shadows, but we do get a look at its face, fenders, and rear. From what we’re seeing, expect an aesthetic that’s equal parts muscular and refined. The sleek C-shaped headlights are a nice touch, while the tapered roofline and large taillights add convey a sense of sportiness and ruggedness, respectively. 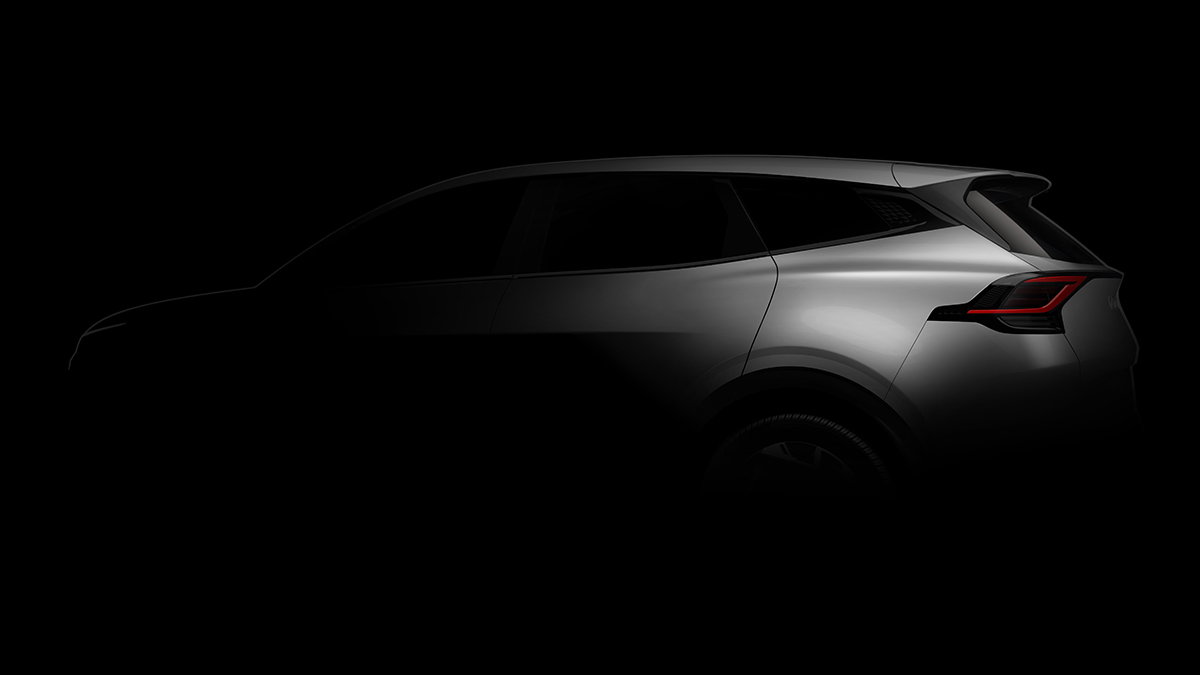 The whole appearance is much more modern than its predecessor’s, and Kia says its  ‘Opposites United’ design philosophy is at the heart of the look.

Inside, we’re given a peek at the Sportage’s new dashboard, which features a curved unified touchscreen infotainment screen and digital instrument cluster. There’s some nice metal or faux metal trim in there, modern A/C vents, as well as a new steering wheel featuring the brand’s revamped logo. Nice. 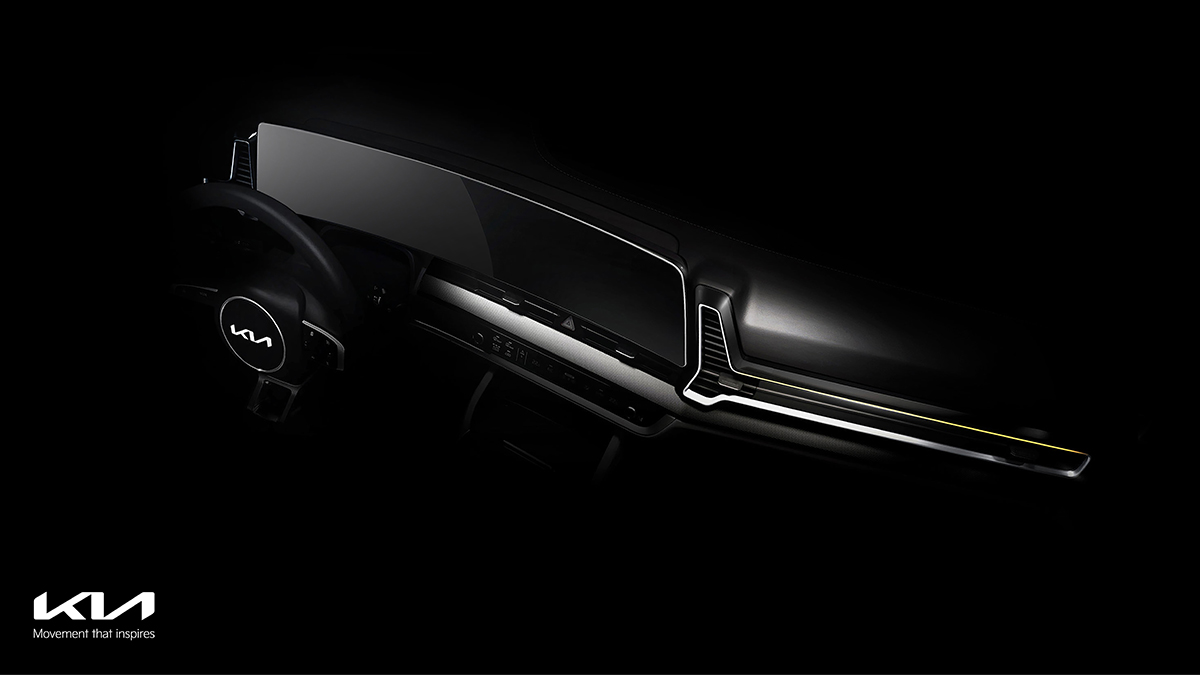 “Taking inspiration from an ethos we created where nature meets technology, the all-new Sportage challenges the norm with an adventurous and contemporary exterior and a carefully conceived, beautifully detailed interior,” Karim Habib, head of Kia’s Global Design Center, said in a statement.

“With the all-new Sportage, we were fully focused on challenging ourselves and pushing our fifth-generation SUV to a new level.”

So far, so good. The all-new Sportage is set to be revealed sometime in July of this year, and the carmaker says more details will surface as it moves closer to a debut. Is this something you’re excited about? 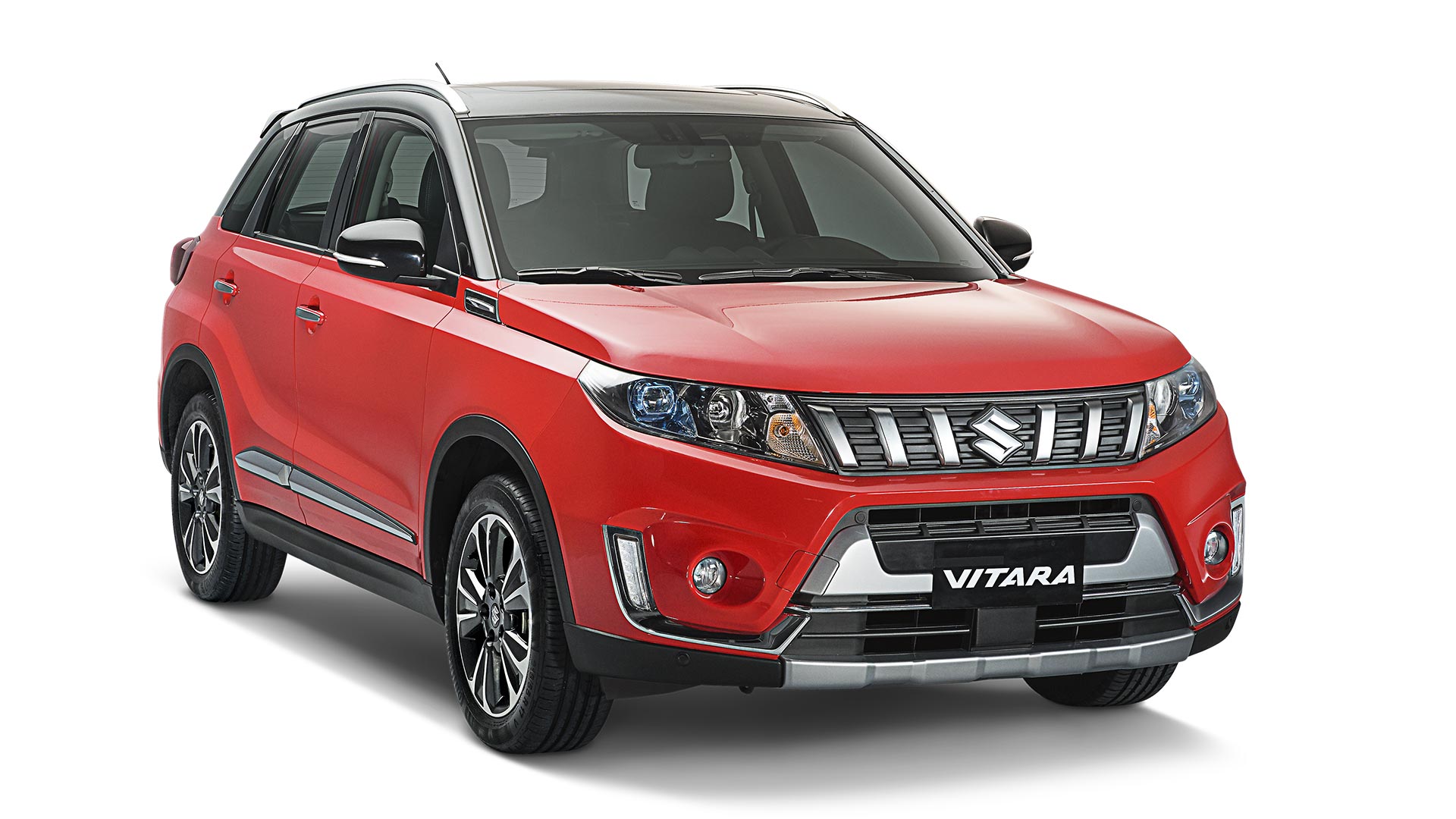