The changes are expected to result in a P15,000 price bump for the two variants
by TopGear.com.ph | Nov 23, 2020
CAR BRANDS IN THIS ARTICLE

Another month, another update from Toyota Motor Philippines (TMP). This time around, we’re told that it’s the Rush that’ll see some changes. These aren’t as big as and the Hilux and Fortuner’s facelifts or even the Land Cruiser Prado’s new turbodiesel engine, but they’re changes nonetheless.

Our source told us that what TMP is tweaking in the Rush’s roster are the E AT and E MT variants. These two will be getting third-row seats as well as a reversing camera, two features that were only previously available in the top-spec G variant.

There will supposedly be no other changes apart from that, so that means that these will still be powered by a 1.5-liter in-line-four gasoline mill that generates 102hp at 6,000rpm and 134Nm at 4,200rpm. And of course, the gearbox options are still a four-speed automatic and a five-speed manual.

The additions to the E variants, however, will result in a P15,000 price bump. For the tentative updated price list, you can check it out below:

These changes are expected to take effect on November 26, 2020. However, don’t quote us on this just yet, as we’ve yet to receive confirmation from TMP as of this writing. Once we do get information, we’ll keep you posted, so watch this space. In the meantime, if you want to read more on the Toyota Rush, you can check out our full review here. 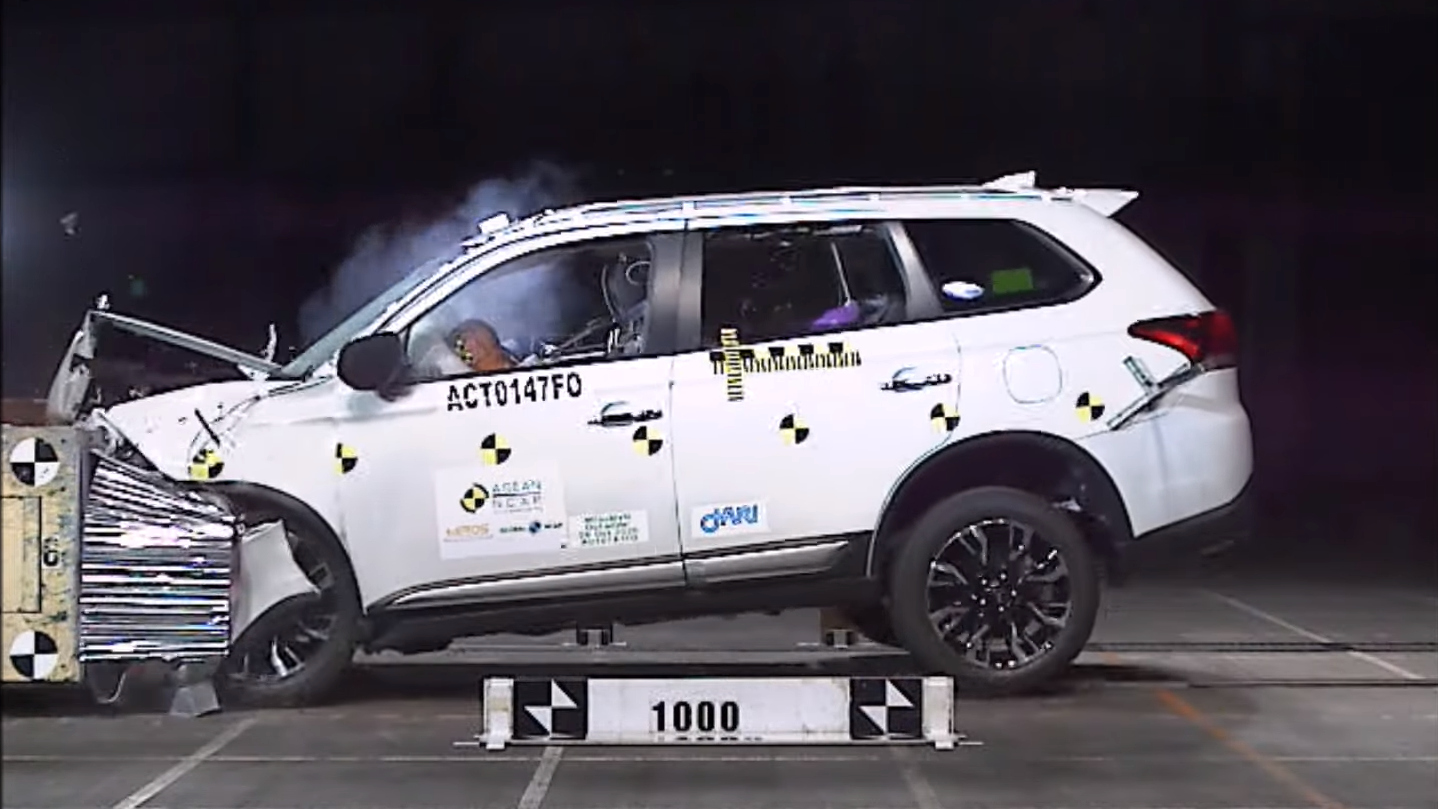 ASEAN NCAP gives the Mitsubishi Outlander a five-star safety rating
View other articles about:
Read the Story →
This article originally appeared on Topgear.com. Minor edits have been made by the TopGear.com.ph editors.
Share:
Retake this Poll
Quiz Results
Share:
Take this Quiz Again
TGP Rating:
/20