Have you ever looked at the current-gen Toyota GR Supra and thought “boy, this thing would look good without a roof, wouldn’t it?” If yes, rest assured you’re not alone. We’ve often wondered what such a design choice would mean for the sports car as well. And it looks like we’ll be getting our answer very soon.

Toyota USA has revealed that it is currently working on an open-top Supra based on the vehicle’s Heritage Edition release. The Japanese car manufacturer has yet to reveal images of this project in the metal, though it has provided a few details via a YouTube video series documenting this vehicle’s creation. Watch it below:

The most we get from this is some renders and sketches on a computer screen, but that’s enough to keep us excited until an actual reveal.

“The removable roof is something that was available in the Mk. IV. So, we thought we’d see how it looked on the Mk. V concept. When the roof is off there will be no bar down the center. It will be a completely open-top,” Marty Schwerter, project team manager says in the video.

Exciting stuff, but is it really the first time we’ll be seeing this thing with its interior exposed to the elements? Remember: This sports car shares a good chunk of its DNA with the BMW Z4—a model that, yes, has the ability to drop its roof just like that.

Anyway, this vehicle is supposed to be revealed as the company’s Specialty Equipment Market Association showcase for 2020. Considering SEMA360 is already ongoing (in place of the regular SEMA show in Las Vegas, Nevada), a full reveal could come at any time now. Are you excited to see this thing in its final form? 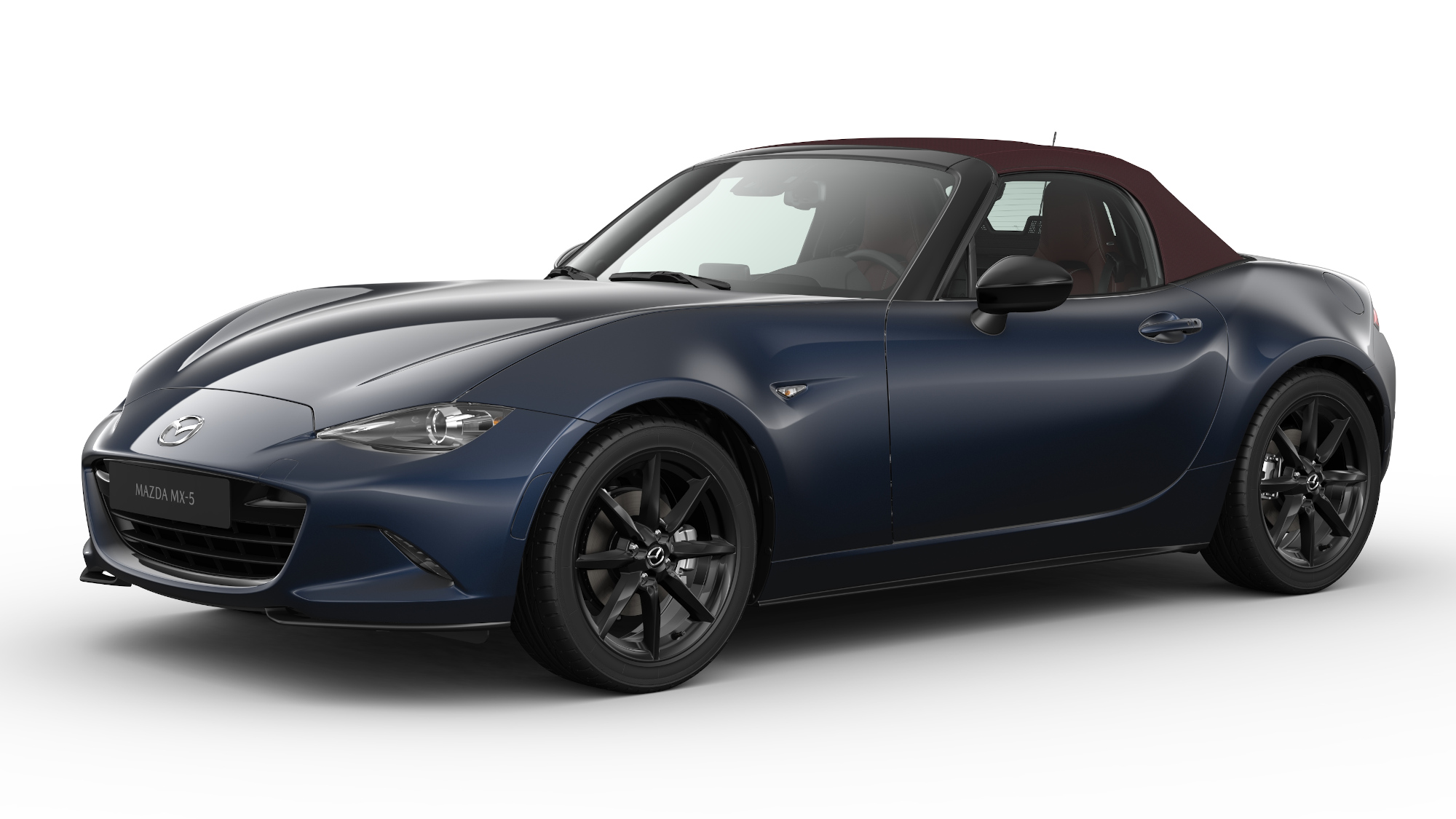 Buying a brand-new Miata? Mazda PH now lets you customize your roadster
View other articles about:
Recommended Videos
Read the Story →
This article originally appeared on Topgear.com. Minor edits have been made by the TopGear.com.ph editors.
Share:
Retake this Poll
Quiz Results
Share:
Take this Quiz Again
TGP Rating:
/20