Care to guess what Toyota’s ‘X Prologue’ mystery reveal is?

Our take on this teaser
by Drei Laurel | Mar 11, 2021
CAR BRANDS IN THIS ARTICLE

Obscure teasers are standard fare for the global auto industry. Staged “spy shots,” shadow-draped silhouettes, seconds-long clips showing basically nothing—we’re used to it. Normally, though, these come with at least a teeny bit of information or text from the car manufacturer.

Well, the Toyota X Prologue is currently a complete mystery as all the Japanese car manufacturer has shown is a shot of a futuristic headlight and...absolutely nothing else. There’s a microsite, but the aforementioned photo and a countdown timer are all it contains.

The Internet rumor mill has been busy trying to decipher what exactly the X Prologue is since the teaser popped up online. Some say it’s an all-new vehicle, while other sources suggest it’s an entirely new lineup. The consensus, however, is that it (or they) will be electric.

One possible scenario is that this could be the brand’s electric SUV collaboration with fellow Japanese carmaker Subaru. Remember when the two companies announced they would be working together to develop an EV using Toyota’s new ‘e-TNGA’ platform? The carmakers said the end product would go on sale under both brands, similar to what we saw with the previous-generation Toyota 86 and Subaru BRZ.

The X Prologue could be a sign that Toyota is ahead of Subaru in bringing this new model to market. In December 2020, the company announced that it was set to unveil an “all-new battery-electric SUV in the coming months” that is “based on Toyota’s new e-TNGA platform.” At the time, though, this mystery SUV was still unnamed.

Well, it’s been a couple of months since that December 2020 announcement.

All this is still speculation, but this is our take on the Toyota Prologue X mystery. Thankfully, we won’t have to wait long for more information as the countdown timer on the microsite hits zero on March 17. Care to make your own guess as to what this vehicle is, too? 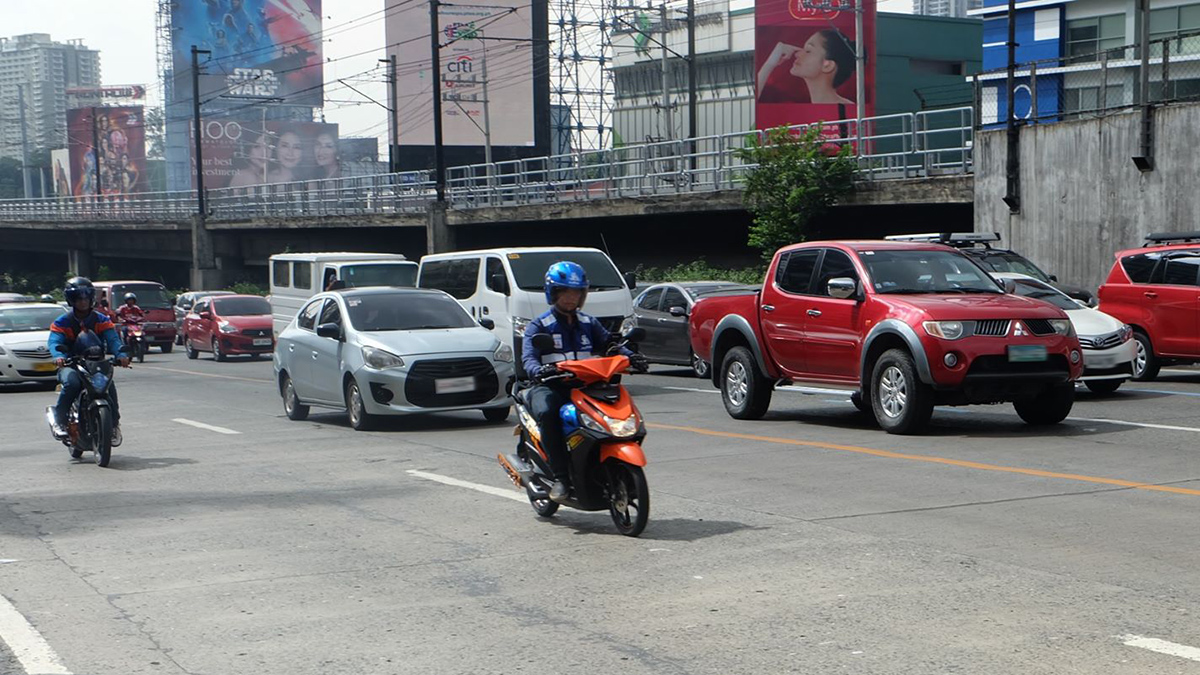 MMARAS 2020: Last year, 36 people were involved in motorbike-related mishaps per day
View other articles about:
Read the Story →
This article originally appeared on Topgear.com. Minor edits have been made by the TopGear.com.ph editors.
Share:
Retake this Poll
Quiz Results
Share:
Take this Quiz Again
TGP Rating:
/20