And, it appears, no ugly grille here. Rejoice
by Craig Jamieson | May 18, 2021
CAR BRANDS IN THIS ARTICLE

Seasons change, tides ebb and flow, empires rise and fall. Also, cars tend to get replaced at some point with newer versions of that car.

Okay, so it’s perhaps less poetic than the other things, but it’s another mark of the unrelenting passage of time. And it seems time has very nearly come for the old 2-Series given that BMW is already hyping up its replacement, which will be here later this year. 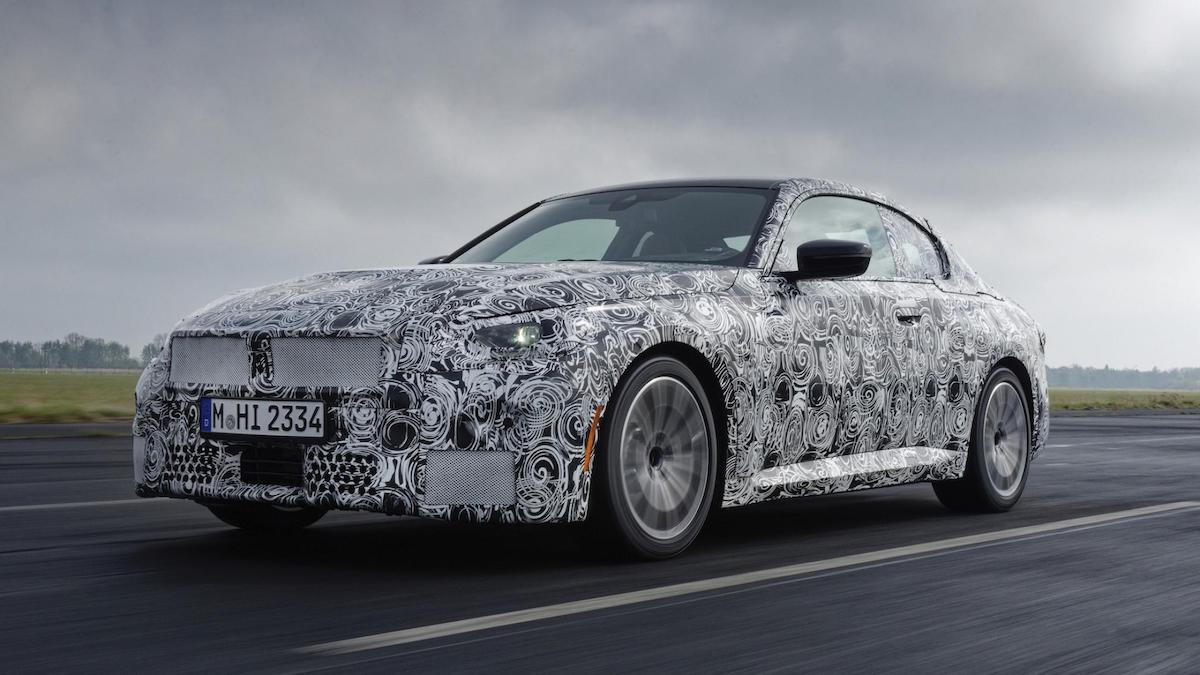 But it’s not just a case of ‘out with the old.’ For the new 2, BMW has made sure to remember its traditions. That means 50:50 weight distribution, a straight-six engine, and making sure to mention the Nürburgring within the first four paragraphs of the press release.

The German carmaker has also upheld the fine automotive tradition of organizing professional photography for a car that’s still covered in camouflage. Which means it has gone to the trouble of showing us exactly how the car won’t look, making sure to send photographic evidence of exactly how little it’s going to look like the finished product.

Of course, it’s what’s lurking under the spray-paint psychedelia and fly-screen gauze that we really care about. And it’s hard to say that BMW has missed a single trick there. 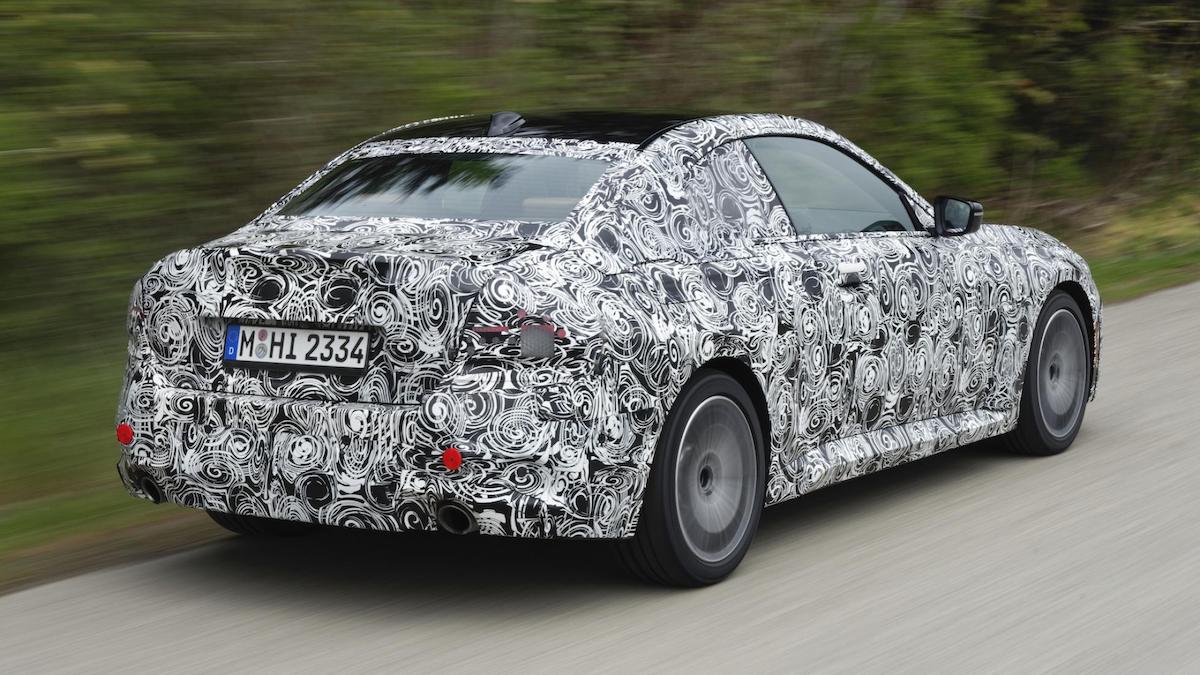 But then it would be aiming a singularly large-caliber weapon at its feet if it got the 2-Series coupe recipe wrong, especially after the supremely tasty dish that the current hot-shoe 2 is. It might be our tender(ish) years or small (no need for an ish) bank accounts, but we think the current M2 is M Division’s (and perhaps the brand’s) best car at the moment.

So there’s a lot riding on this ghillied-up German coupe. Which must be why BMW has made a point of building a car that’s “ideally suited to ambitious cornering, including easily controllable drift maneuvers.” 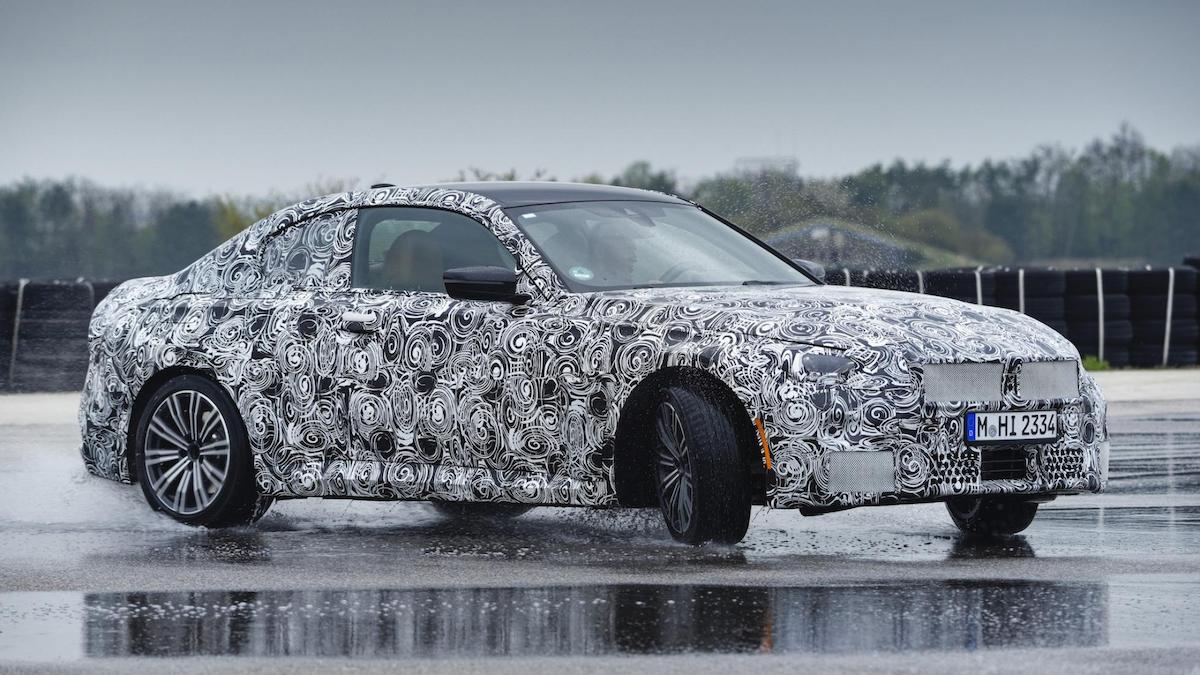 That must be where the 374hp turbocharged straight-six and rear-wheel drive come in. Or rather would come in, given that the top-spec M240 comes with four-wheel drive. And an eight-speed auto. We have every crossable digit as interleaved as humanly possible that M Division takes one look at this state of affairs and immediately rectifies the situation.

Because the basic structure the M Division techs will be building on seems pretty promising. The new 2 has a stiffer body, which means you can soften the suspension and retain just as much body control as you had with a flobbier car and stiffer suspension. It won’t, because it’s M Division, but it’s nice to know you’ll have even more body control as you bounce and jounce over imperfect roads. 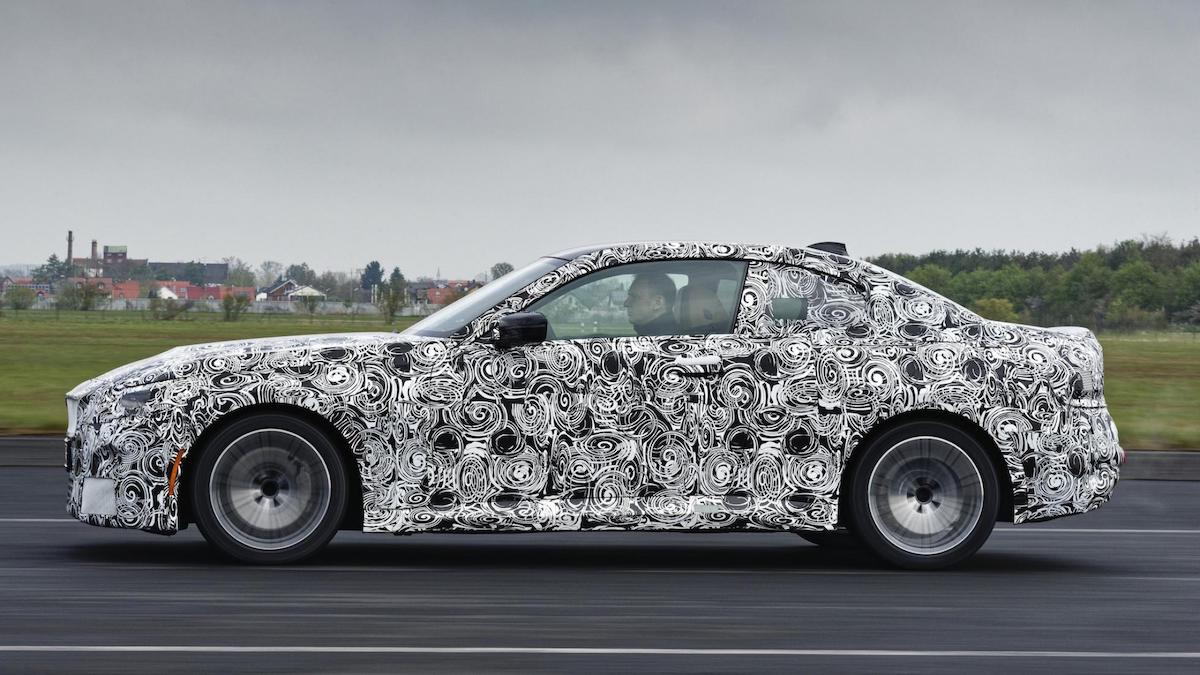 There are also standard stroke-dependent dampers, where big bumps get lots of damping and little ones get...well, little. It’s another way to get more control over big body movements while ensuring that your quarantine love handles don’t flap about too embarrassingly.

So, the new 2-Series will be a small, powerful executive coupe with a straight-six engine and a hankering for ‘ambitious cornering.’ And while seasons, tides, and regimes might change, it seems that where to find the best BMW isn’t going to. 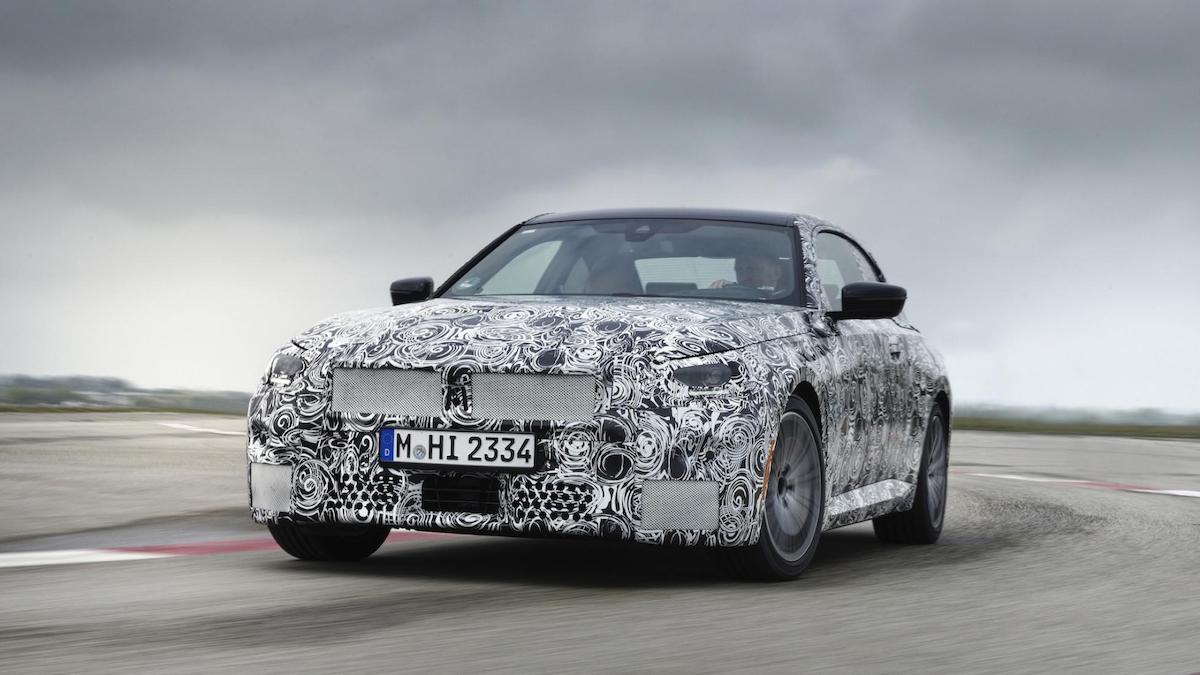 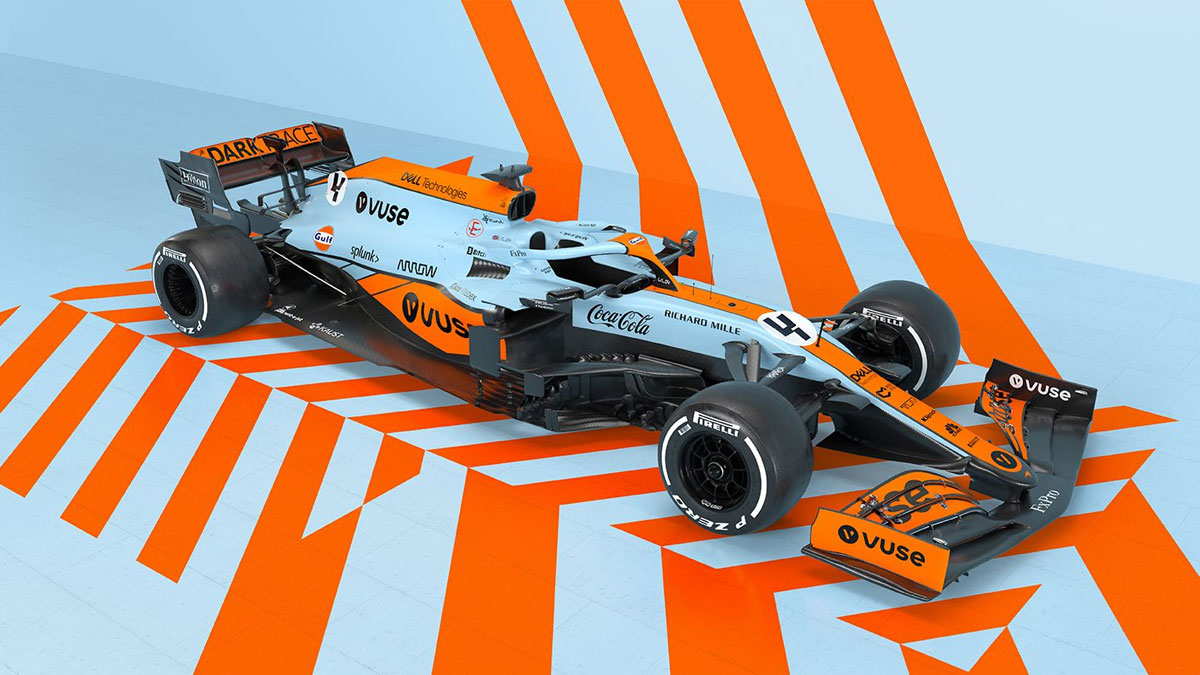 Should McLaren sport its retro Gulf livery for the rest of the 2021 F1 season?
View other articles about:
Read the Story →
This article originally appeared on Topgear.com. Minor edits have been made by the TopGear.com.ph editors.
Share:
Retake this Poll
Quiz Results
Share:
Take this Quiz Again
TGP Rating:
/20