Report: Suzuki has launched the all-new Alto in Japan

Would you pick this ninth-generation model over the new Celerio?
by Leandre Grecia | Dec 2, 2021
CAR BRANDS IN THIS ARTICLE

It’s one small Suzuki hatchback after the other. Following the launch of the all-new Celerio in India last month, the Japanese carmaker has now unveiled the ninth-generation Alto in its home market. This was confirmed in a report by PaulTan.org.

The all-new Alto debuts in Japan with a fresh face and a more balanced look than before. Suzuki has taken out the small vents on the left side of the old model and replaced it with a horizontal opening underneath the badge complemented by a chrome strip above. The headlamps and the grille now have a more rounded look as well.

The vehicle still has its boxy shape, though—in fact, it even looks boxier than ever. The  reduced wheel arches make the side look flatter despite the addition of plastic humps on the doors. The rear looks less quirky, too, with the taillights now placed on the edges of the liftgate, not on the rear bumper. 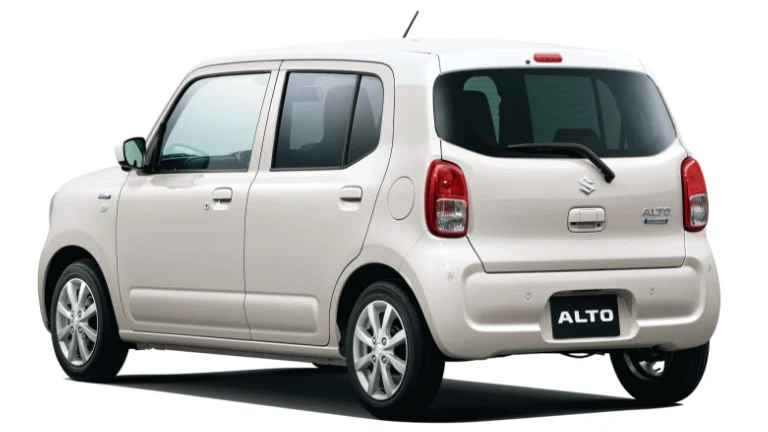 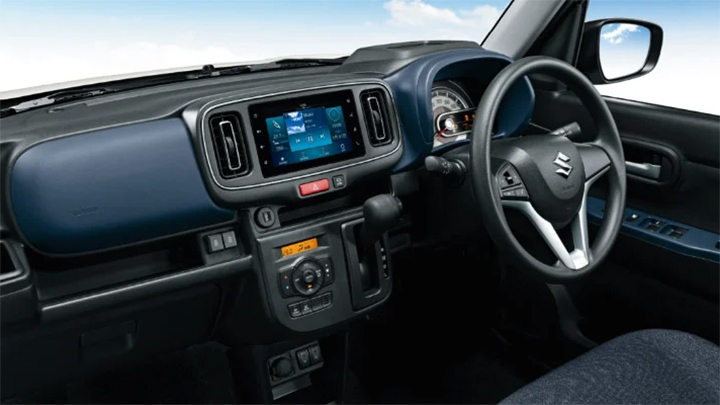 Inside, the Alto also gets a major redesign. The variant pictured here boasts some nice blue accents inside the cabin, specifically on the dash and the side panels.

PaulTan.org says that Suzuki has shared nothing about the powertrain yet, but we’re expecting it to be powered by a 660cc three-cylinder gasoline mill given its kei-car classification. Another thing we know about it is that it will have a mild-hybrid system comprised of an integrated starter generator and a small lithium-ion battery. The hatchback will also be equipped with Suzuki’ Safety Support technologies, including autonomous emergency braking, high-beam assist, and lane-departure warning.

What do you guys think of the all-new Alto? Would you rather see this launched in our market instead of the next-gen Celerio? 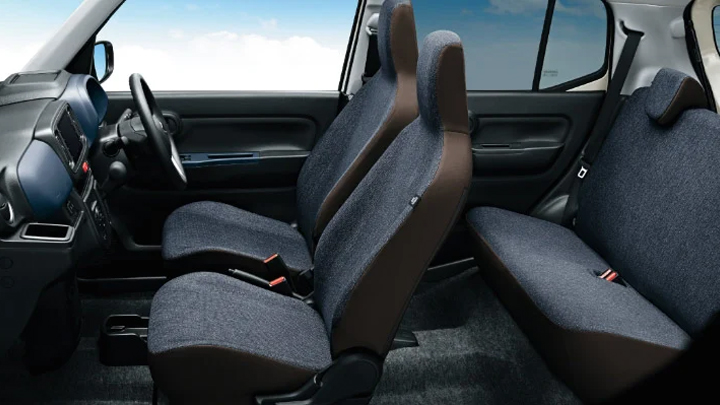 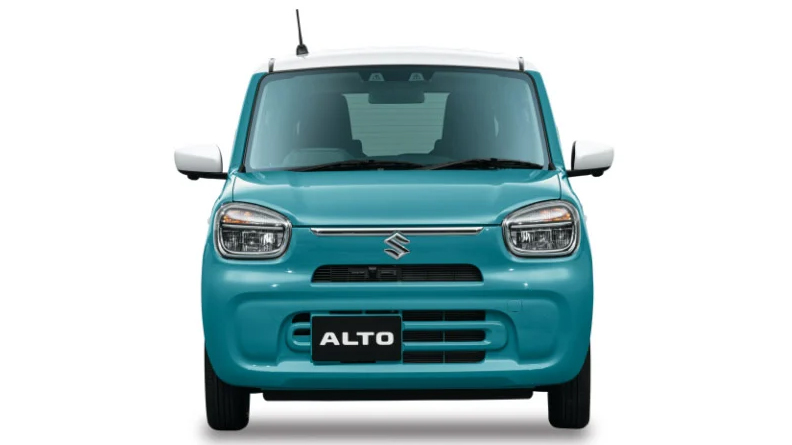 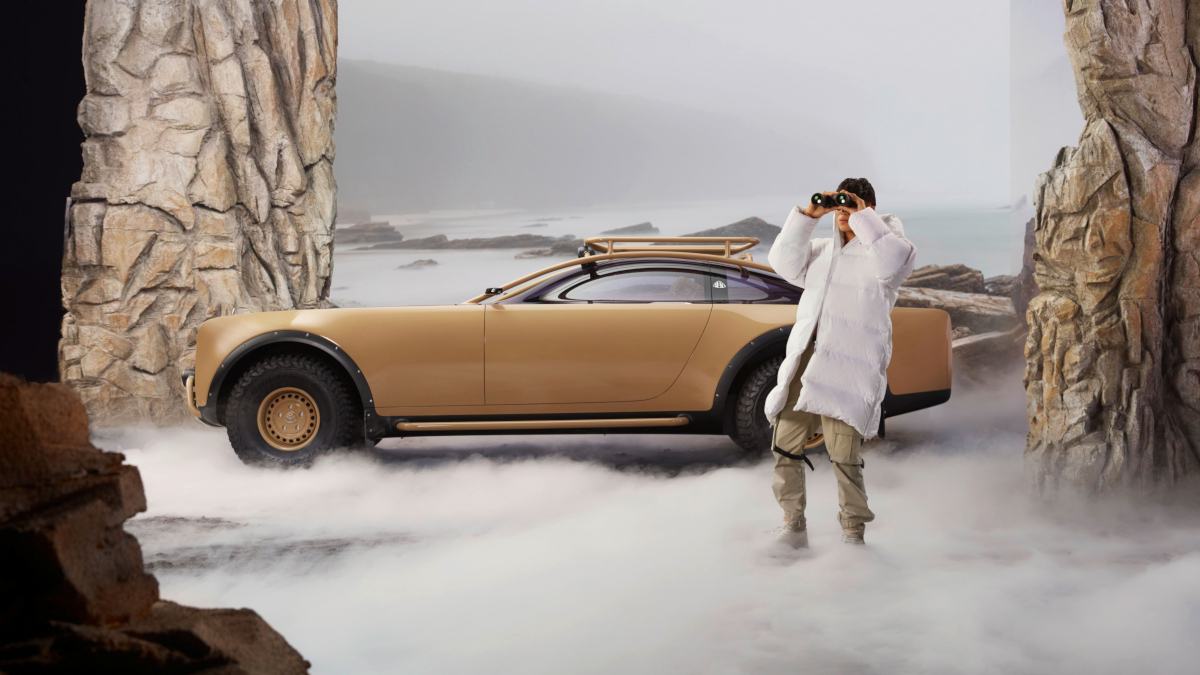 Mercedes-Benz bids farewell to Off-White’s Virgil Abloh with Project Maybach concept
View other articles about:
Read the Story →
This article originally appeared on Topgear.com. Minor edits have been made by the TopGear.com.ph editors.
Share:
Retake this Poll
Quiz Results
Share:
Take this Quiz Again
TGP Rating:
/20