Would you like to see this in PH?
by Drei Laurel | 3 days ago
CAR BRANDS IN THIS ARTICLE

Suzuki’s done a bang-up job keeping its sales steady the past couple of years thanks to models like the Ertiga, Jimny, and Celerio—all staples on local roads by now. That said, it would be cool to see the company shake things up a bit by bringing in a hybrid.

Now, we know it doesn’t exactly make sense since the vehicle is made in Europe, but something like the all-new S-Cross would be a neat introduction around these parts. It’s equal parts stylish and rugged, and comes with 4x4 capability as well. 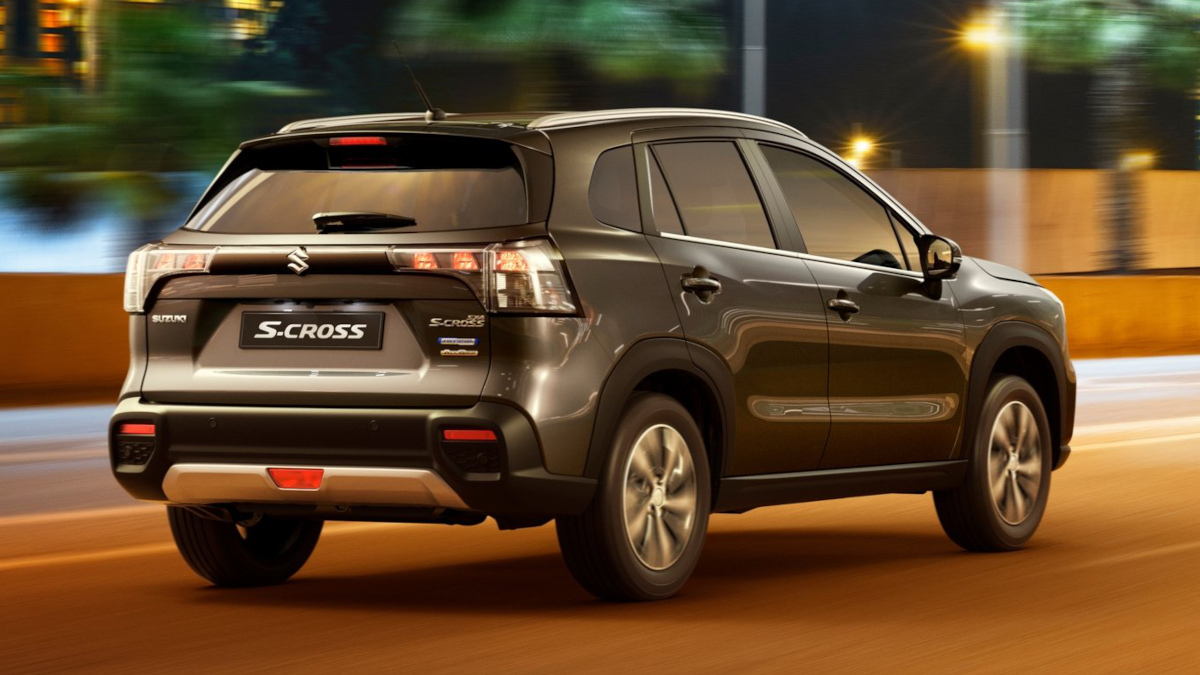 Up front, the 2022 S-Cross sports a face that’s sort of reminiscent of the Ertiga, albeit with a more premium and burly vibe to it. There’s an intricate piano black grille with a bold chrome crossbar running across it, as well as headlights featuring three LED position lamps. Squared-off wheel arches also help lend the stance a sense of stability. At the rear, boxy taillights and a bold bumper are used to the same effect.

The Japanese car manufacturer plays it safe with the vehicle’s interior, going for the standard stealthy color choices, a floating touchscreen infotainment system, and a good mix of plastic and soft-touch materials. It won’t wow compared to what other brands have been coming up with as of late, but there’ll be little to complain about as well. Oh, and you can fit up to 430 liters of luggage in this ride, too. 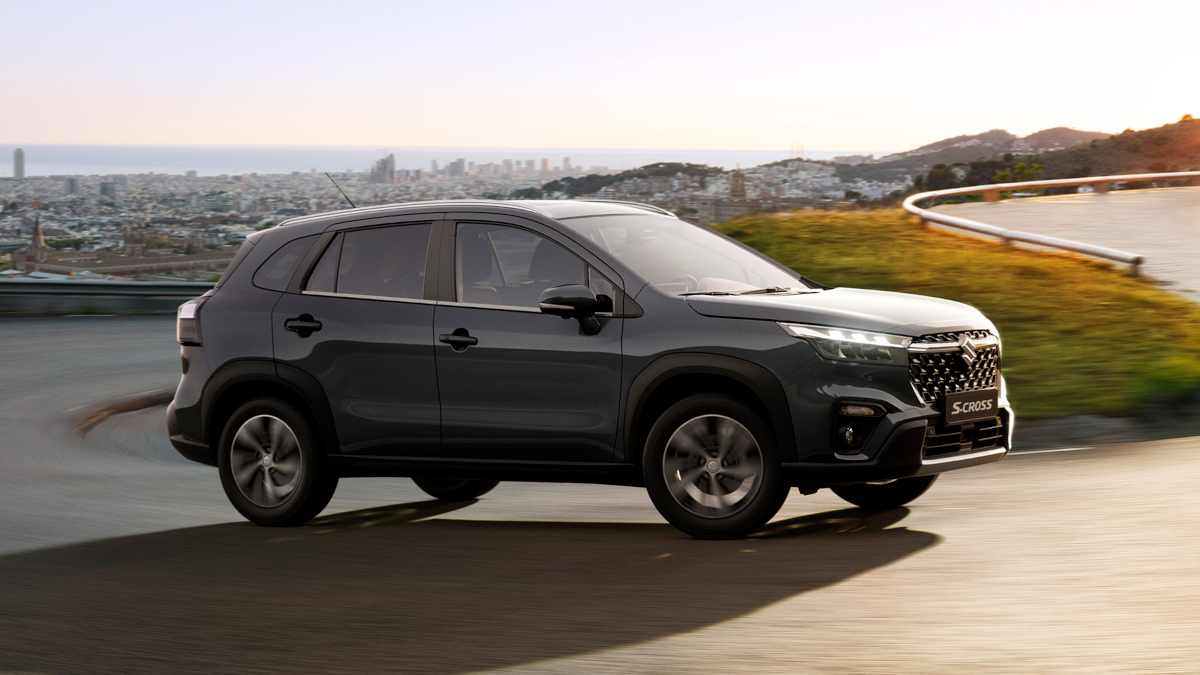 Powering the all-new Suzuki S-Cross is a 48v mild-hybrid setup that features a 1.4-liter gasoline engine. This is good for a total output of 127hp and up to 235Nm of torque. Standard safety features include autonomous emergency braking, traffic sign recognition, lane departure prevention, and adaptive cruise control.

Like we said, bringing this thing into our market makes little sense from a logistics standpoint. Suzuki has bared, however, that it plans to bring the all-new S-Cross to Asia after its European launch later this year. Think there’s a chance? 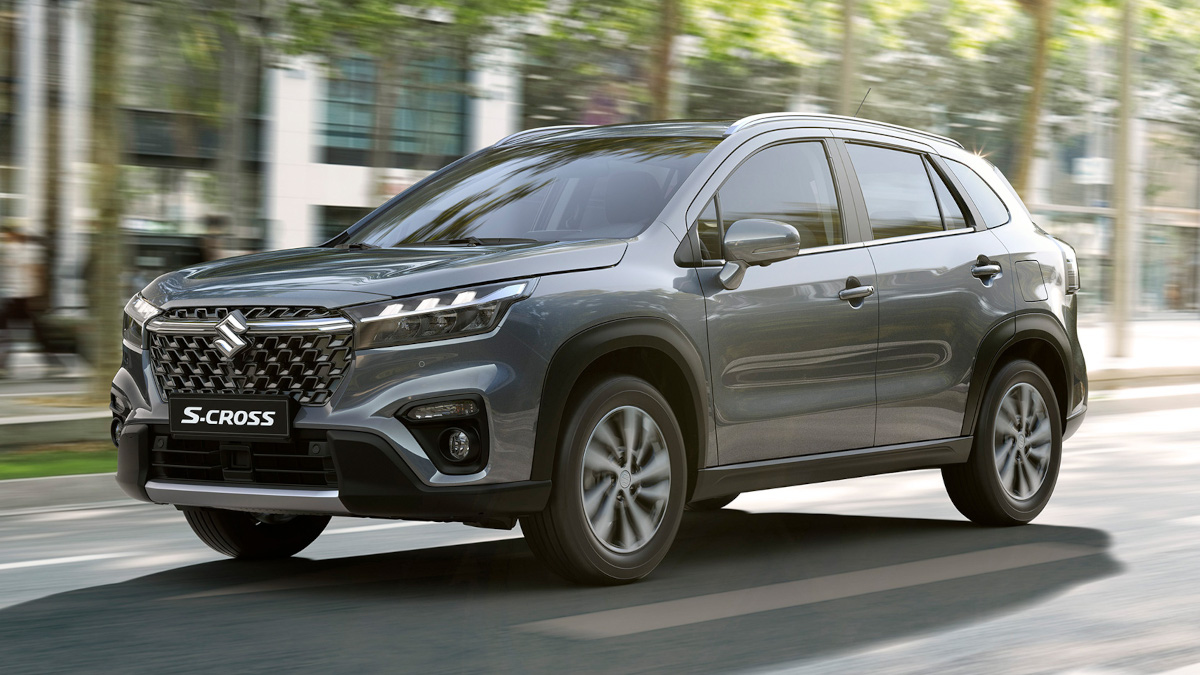 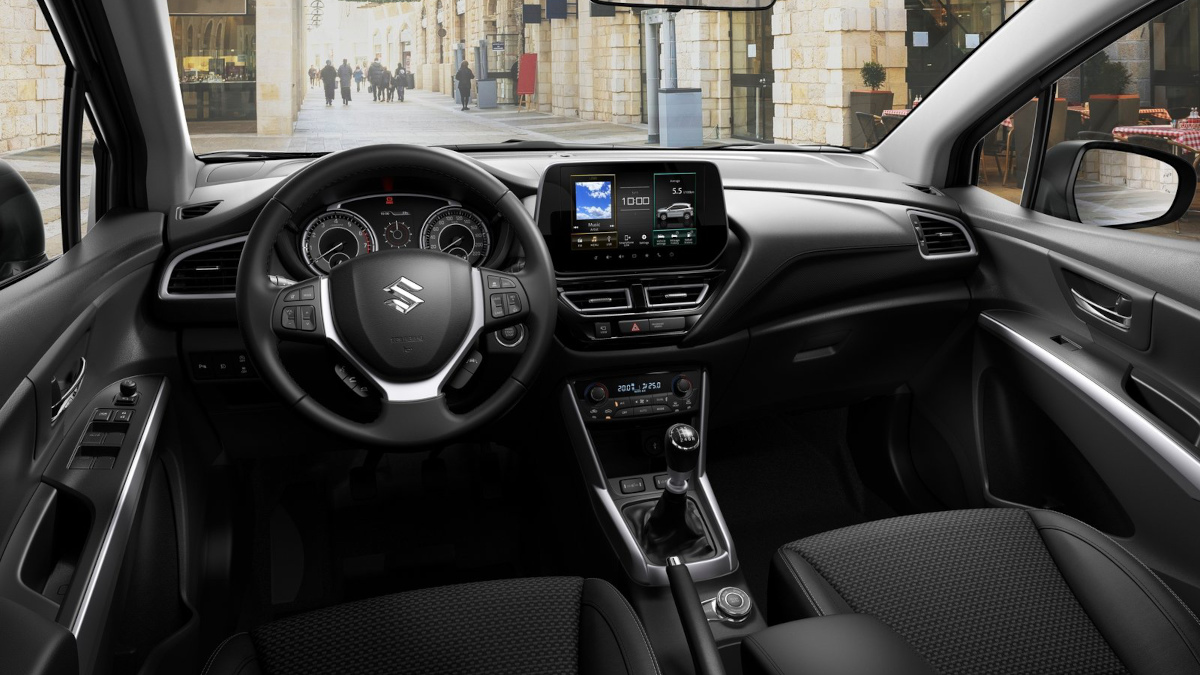 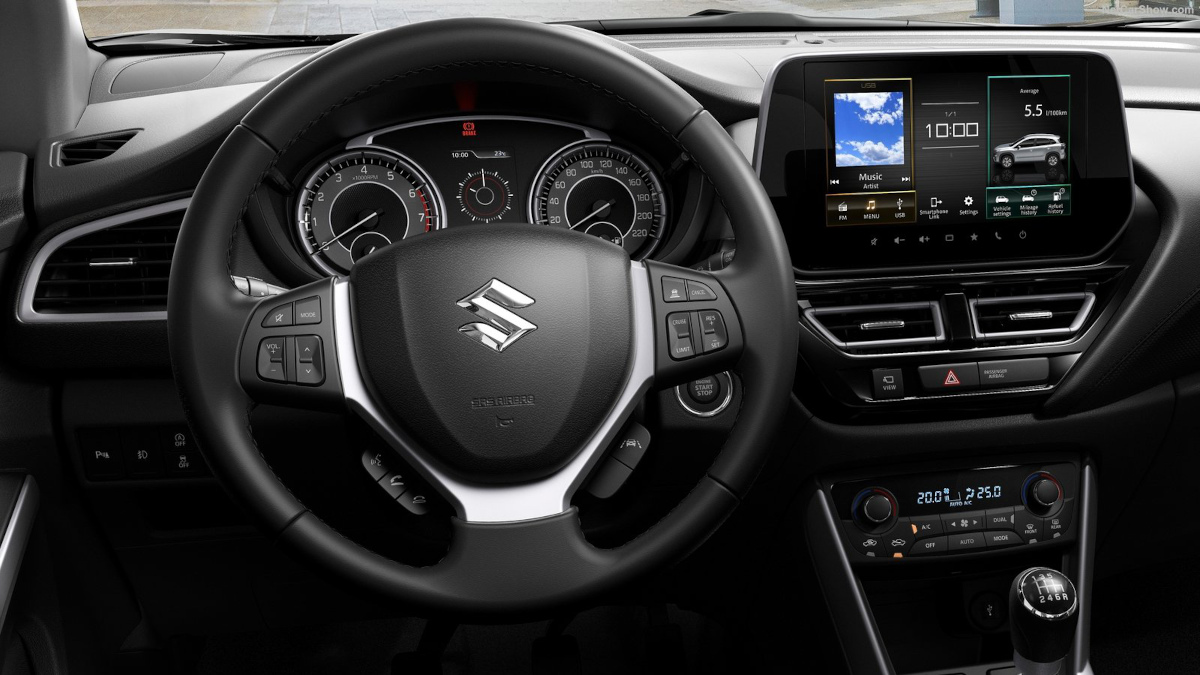 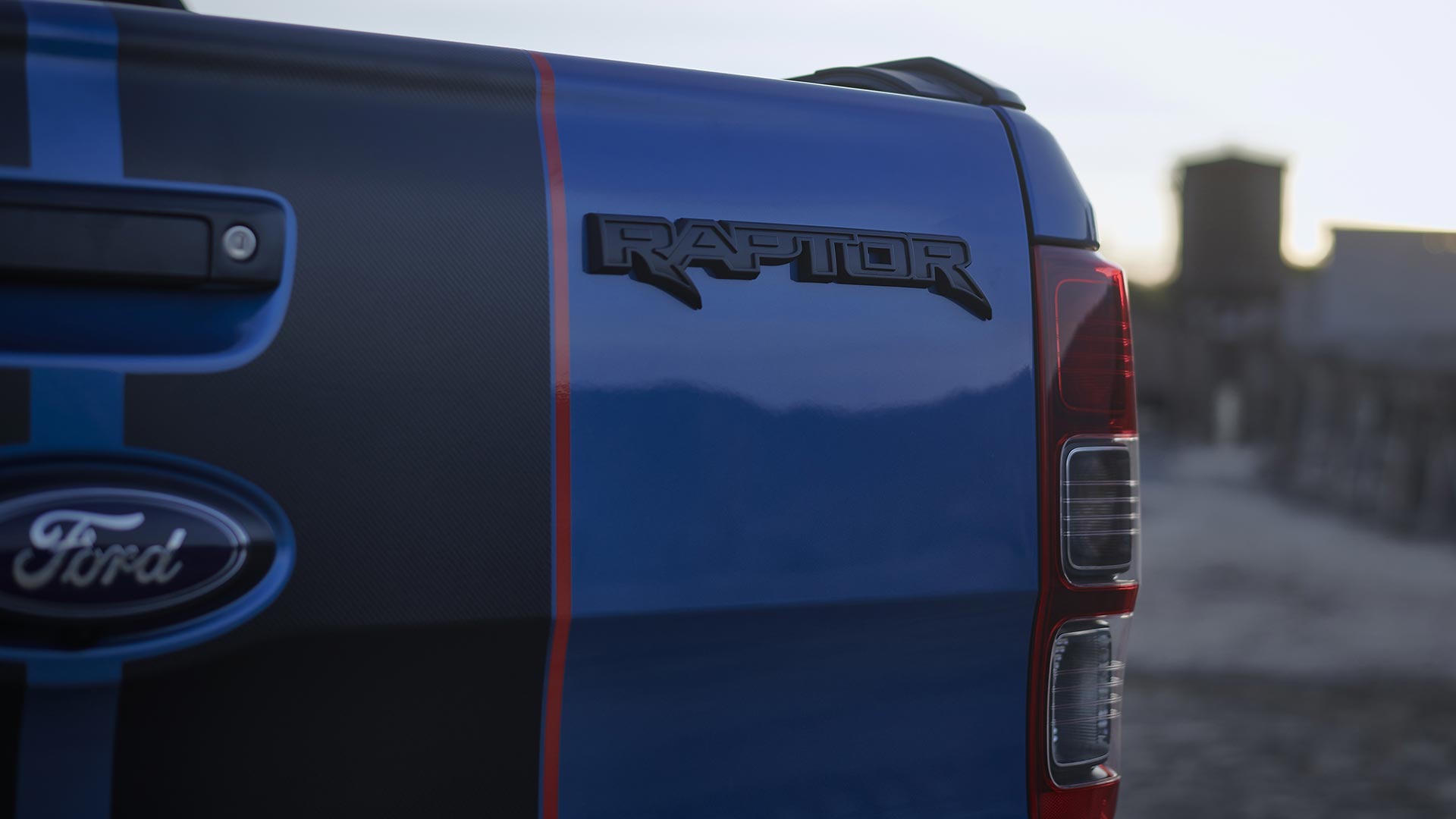 Did Ford just tease the next-gen Ranger Raptor?
View other articles about:
Read the Story →
This article originally appeared on Topgear.com. Minor edits have been made by the TopGear.com.ph editors.
Share:
Retake this Poll
Quiz Results
Share:
Take this Quiz Again
TGP Rating:
/20