Toyota’s Dakar challenger—which we first saw just a few months back—is finally out in the open and has been confirmed for the 2022 rally.

The carmaker has given us our first real look at the GR DKR Hilux T1+, the truck that will compete in the Dakar Rally come January. Toyota says this vehicle “represents the biggest technological leap for the Toyota Dakar program since its inception in 2011.” 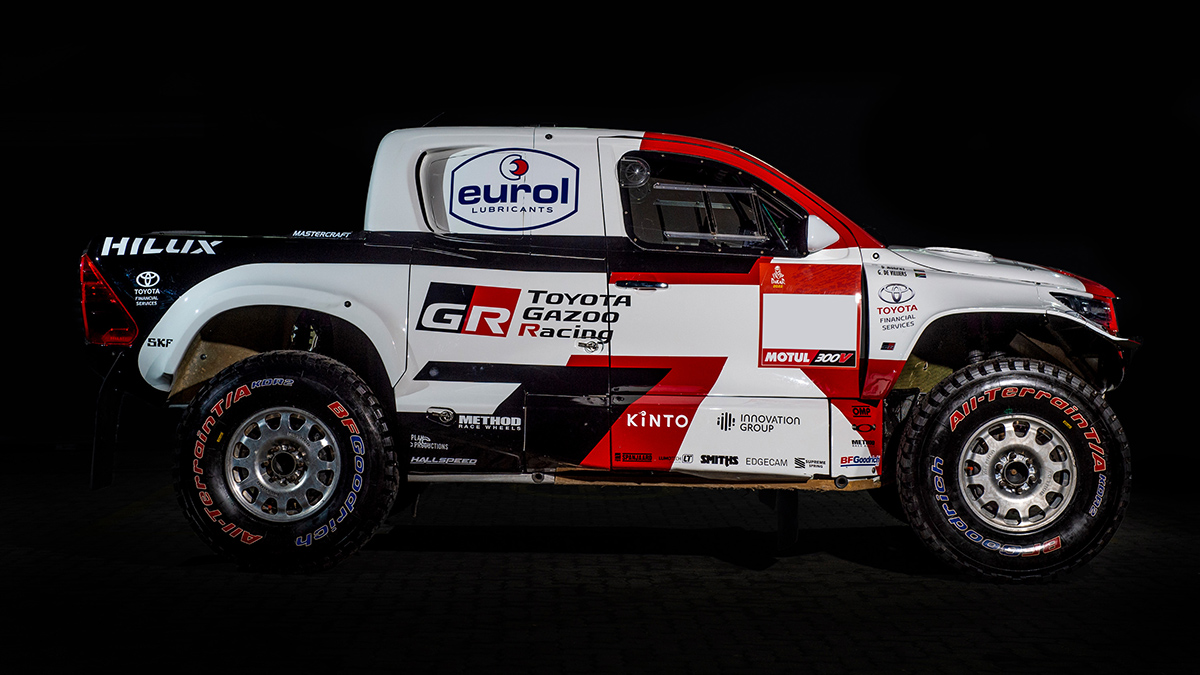 The rally-spec Hilux is powered by a 3.5-liter twin-turbo V6 sourced from the Land Cruiser GR Sport. This particular unit generates 400hp and about 660Nm of torque in line with FIA regulations. The truck still bears stock Toyota turbos and a standard intercooler, but the carmaker has tweaked it to incorporate a mid-engined setup and layout.

The overall weight of the vehicle has gone up to 2,000kg in compliance with regulations, but Toyota says the new GR DKR Hilux T1+ has more low-down torque than its predecessor. It also features increased suspension travel and bigger and wider tires. It sports new livery designs, aligned with those in use for the WEC and the WRC. 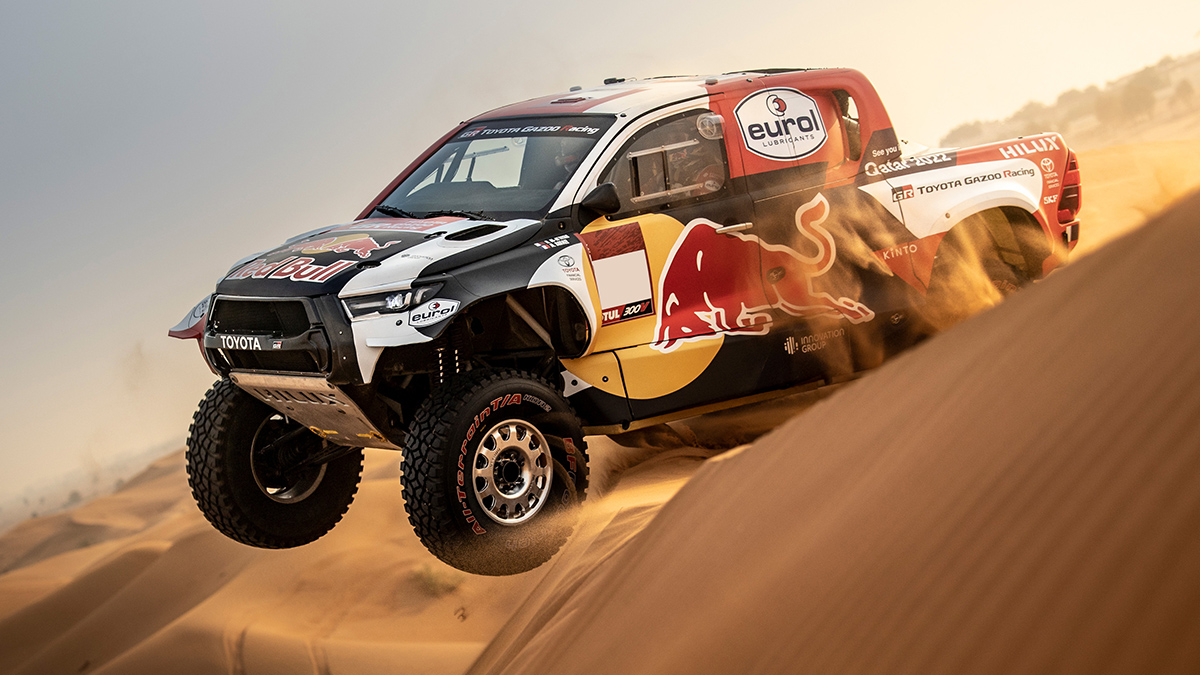 “Our all-new Toyota GR DKR Hilux T1+ has progressed extremely well over the last few months of development, and we are confident that it is now ready to take on the Dakar Rally. As such, we’ve officially taken it out of the prototype program, and will now continue to refine the car in time for January’s race,” said team principal Gly Hall. The new engine from the Land Cruiser has proven reliable from the get-go, and working with it in stock form means that we don’t have to stress the engine to extract maximum performance.”

This still isn’t the Hilux’s final form, as Toyota will continue to make refinements as it inches closer to Dakar. What do you guys think of this truck? 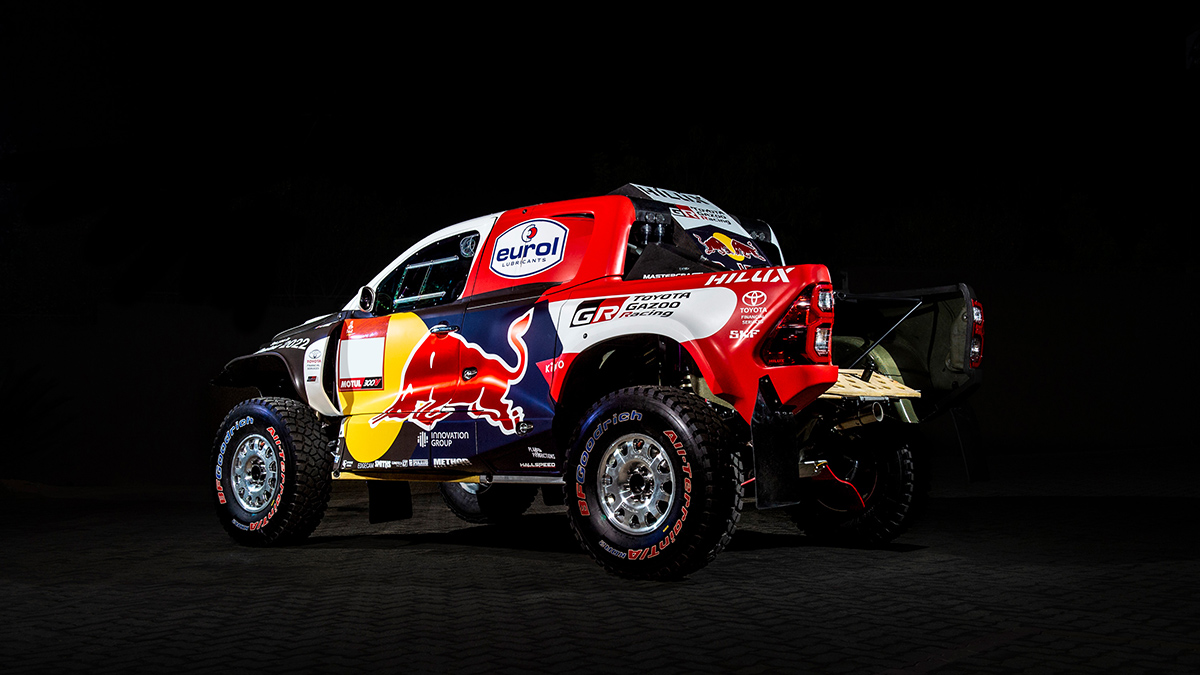 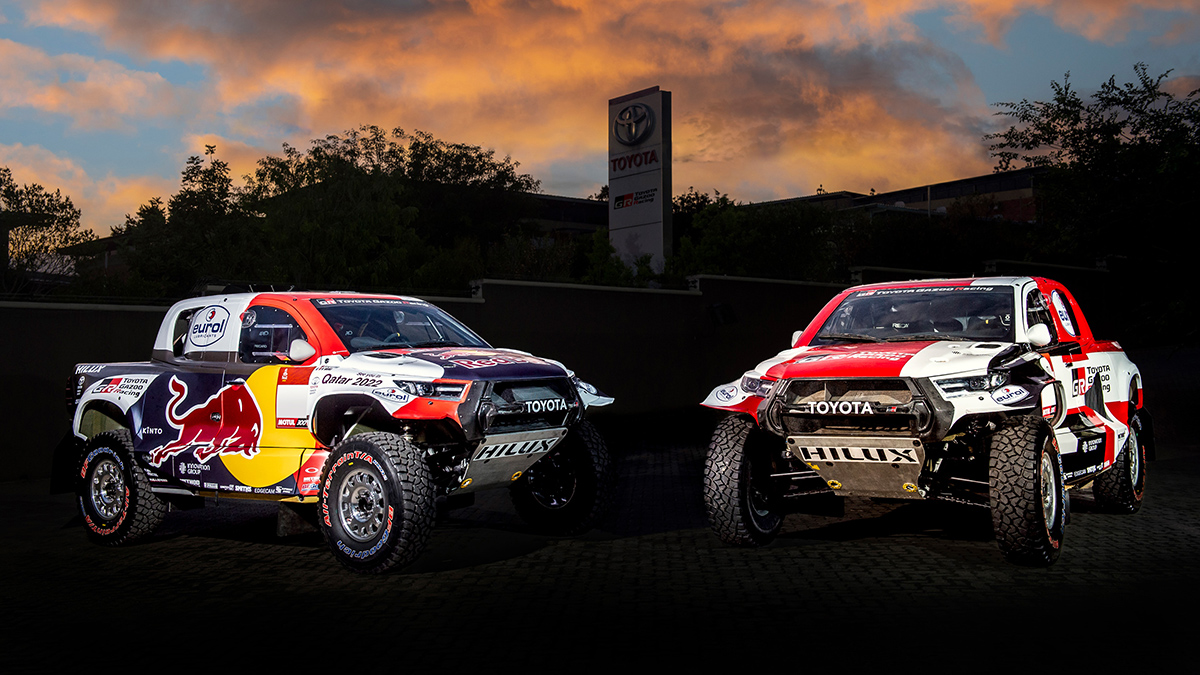 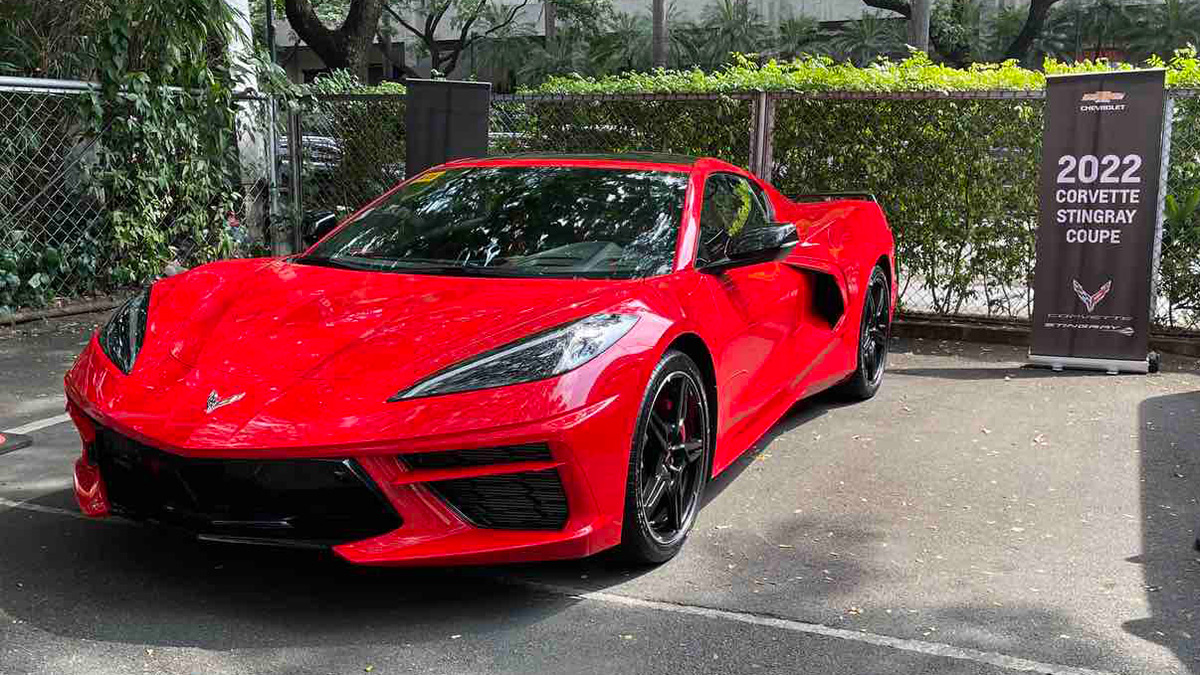 Chevrolet PH officially launches the C8 Corvette
View other articles about:
Read the Story →
This article originally appeared on Topgear.com. Minor edits have been made by the TopGear.com.ph editors.
Share:
Retake this Poll
Quiz Results
Share:
Take this Quiz Again
TGP Rating:
/20