Toyota has turned the burly Tundra TRD Pro into a slammed, race-ready truck

Less than a week after the launch of the all-new Toyota Tundra, we now get to see a slammed, race-ready version of the burly full-size pickup.

This isn’t the work of any performance-crazy aftermarket tuner, though. This race truck was built by Toyota itself, designed to compete at the 2022 NASCAR Camping World Truck Series.

It seems only the front-end styling of the next-gen Tundra has been retained here. There’s still a similar grille up front, but if you look closely, it’s slightly smaller and the pattern appears to feature wider gaps.

The headlamps are also still there, so it still has most of that Tundra profile, but the air intakes underneath have also been cut. We get no peek at the interior, but we can clearly see that the rear half of the cabin has been chopped off.

Toyota didn’t tell us anything about the engine and other mechanical aspects of the truck yet, though. Anyway, you can check out the stock Tundra TRD Pro side-by-side with the NASCAR race truck below: 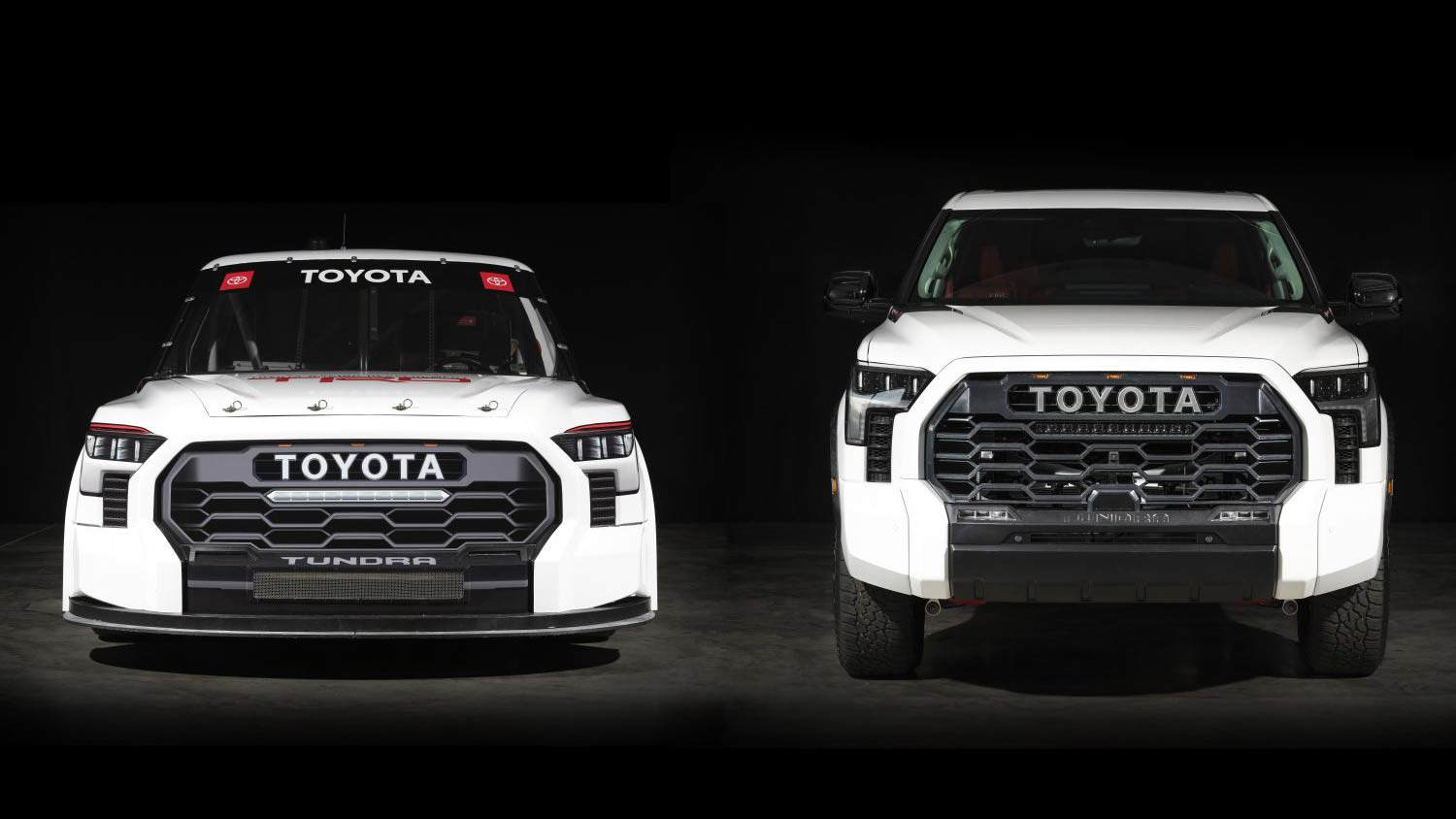 “The NASCAR Camping World Truck Series has always been extremely important to Toyota not only in our history, but our focus at our dealerships,” said Toyota Motor North America group manager of motorsports Paul Doleshal. “The launch of the new Tundra is a really exciting time for our entire organization, so to be able to reflect that new styling in our NASCAR Tundra with the TRD Pro design is a reflection of the importance of the series to all of us and allows us to continue ensuring our on-track production resembles its production counterparts that can be found in our Toyota showrooms.”

“All of us at Kyle Busch Motorsports are proud to have carried the Toyota Tundra badging since we started this race team,” said Kyle Busch Motorsports team owner Kyle Busch. “Toyota and TRD are always working with us to ensure we’re as competitive as possible on the race track, but also ensuring that the body styling of our Tundras matches what fans can buy in their dealerships. The new Tundra is really aggressive-looking, and it’s great to see that reflected in our NASCAR Tundras with the TRD Pro badging for the 2022 season.”

The 2022 NASCAR Toyota Tundra TRD Pro is expected to make its debut at the Daytona International Speedway on February 18 next year. What do you think of Toyota’s new build? 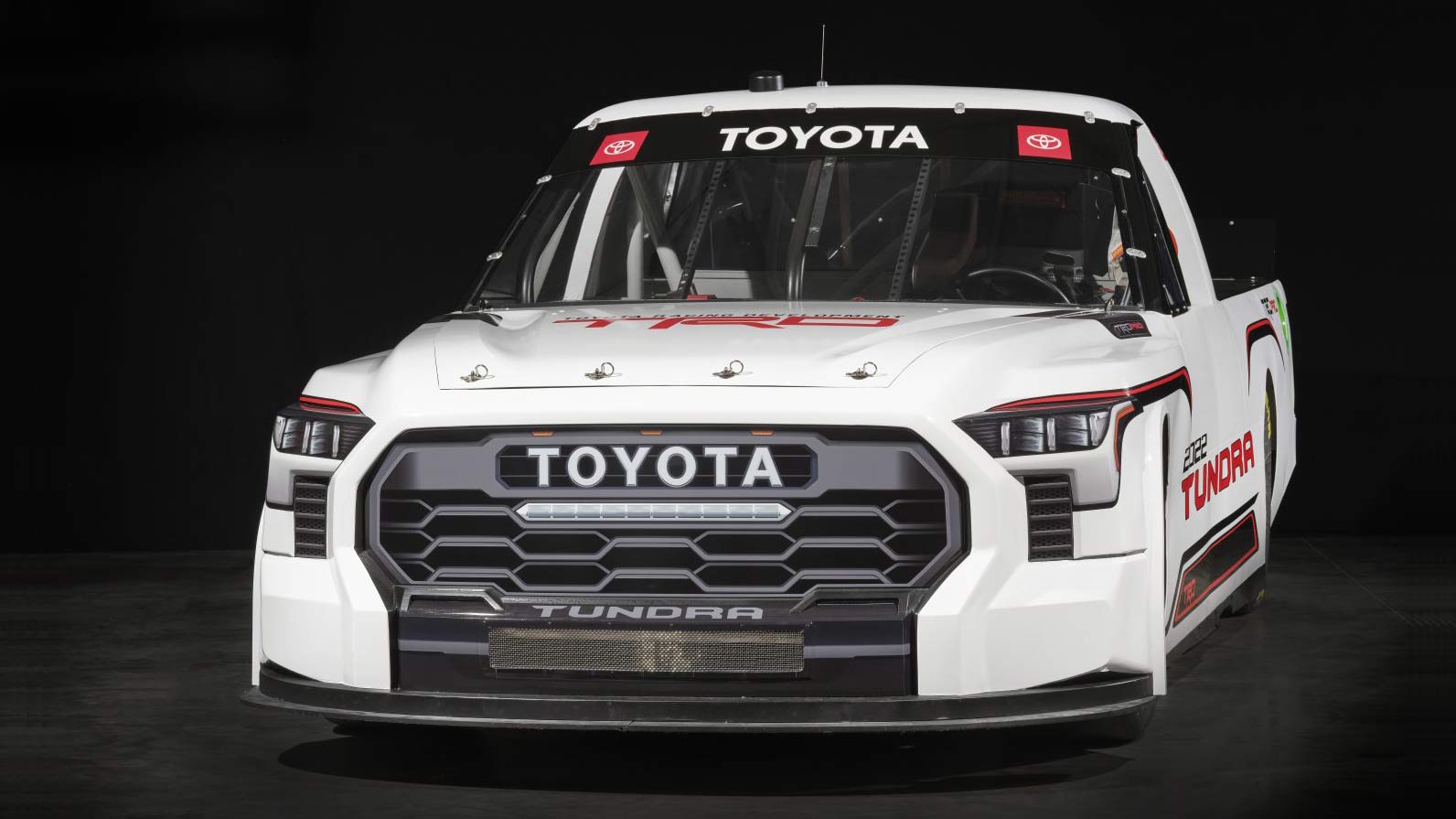 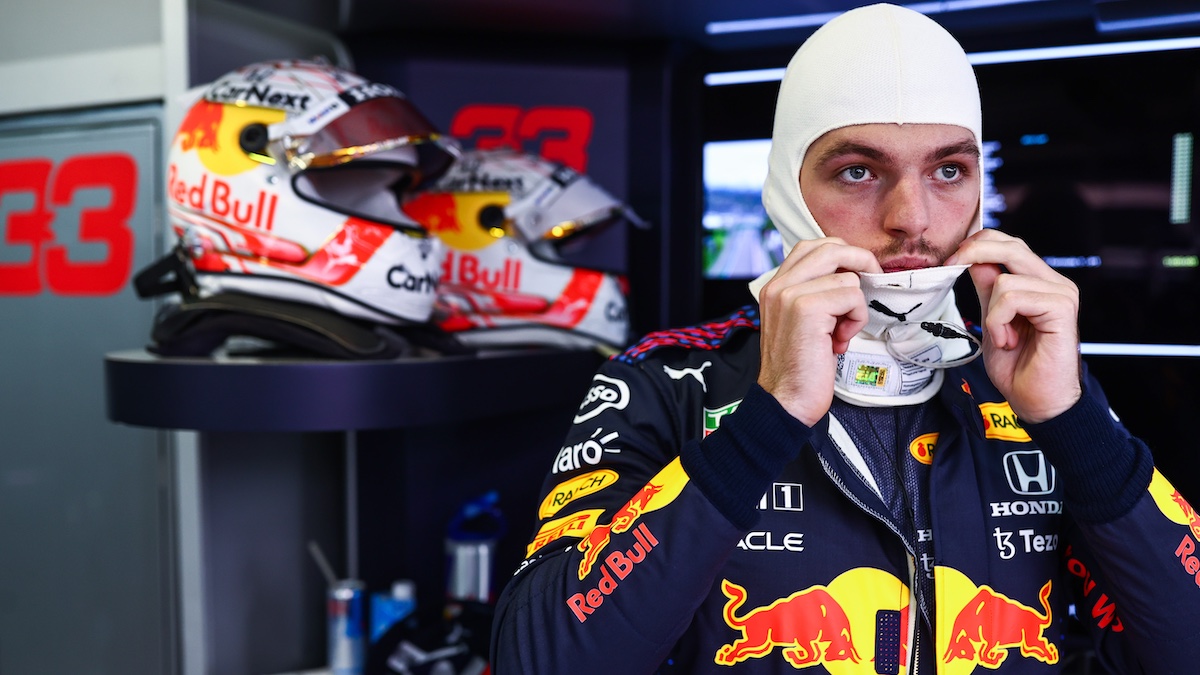 Verstappen feels ‘relaxed’ going into the Russian Grand Prix
View other articles about:
Recommended Videos
Read the Story →
This article originally appeared on Topgear.com. Minor edits have been made by the TopGear.com.ph editors.
Share:
Retake this Poll
Quiz Results
Share:
Take this Quiz Again
TGP Rating:
/20