Is there a place for this crossover in our market?
by Greg Potts | Nov 16, 2020
CAR BRANDS IN THIS ARTICLE

Welcome Internet, to the brand-new Nissan Qashqai. Woah, don’t get too excited there.

The third generation of Nissan’s crossover will arrive in Spring 2021 (between March and April), replacing the ridiculously popular second-gen which has sold over one million units since its introduction in 2014. 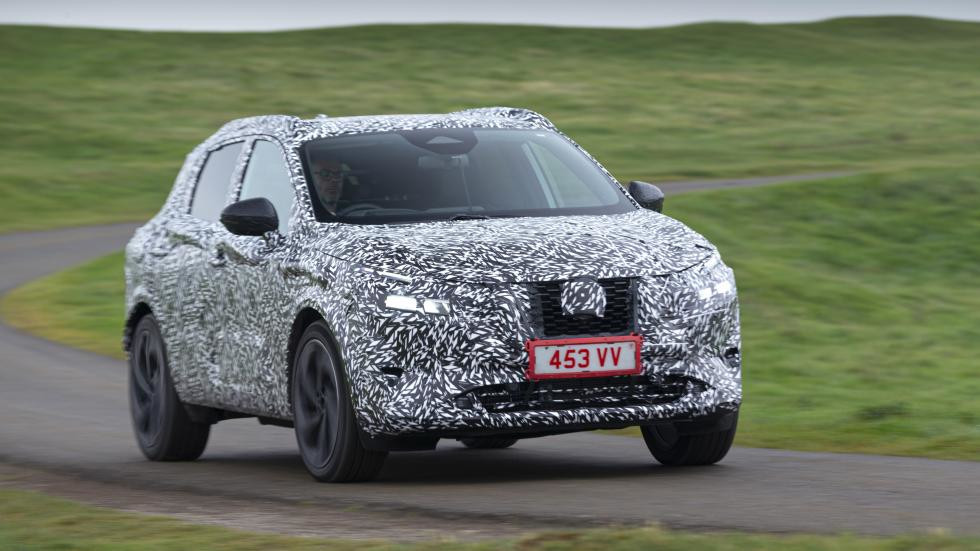 It’ll be based on the new CMF-C platform and will only be 35mm longer than the outgoing version. Boot space will benefit from that, at 50 liters larger than before. The doors, front wings, and bonnet will now be built from aluminum too, so the body in white will be 60kg lighter and 41% stiffer than before. 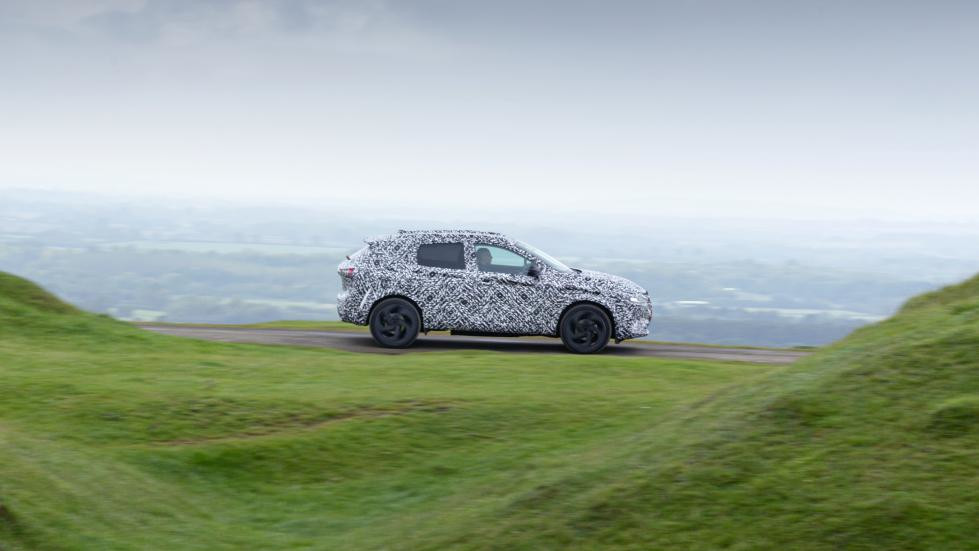 Then there’s Nissan’s e-Power hybrid setup, which uses a small gas engine to charge a battery, which then subsequently powers an electric motor that drives the front wheels. The combustion engine never provides drive.

Nissan also says there’ll be improved ProPILOT driver assistance systems and LED headlights on all specs. We’ll have to wait a while to see the finished thing though—just enough time to build even more excitement… 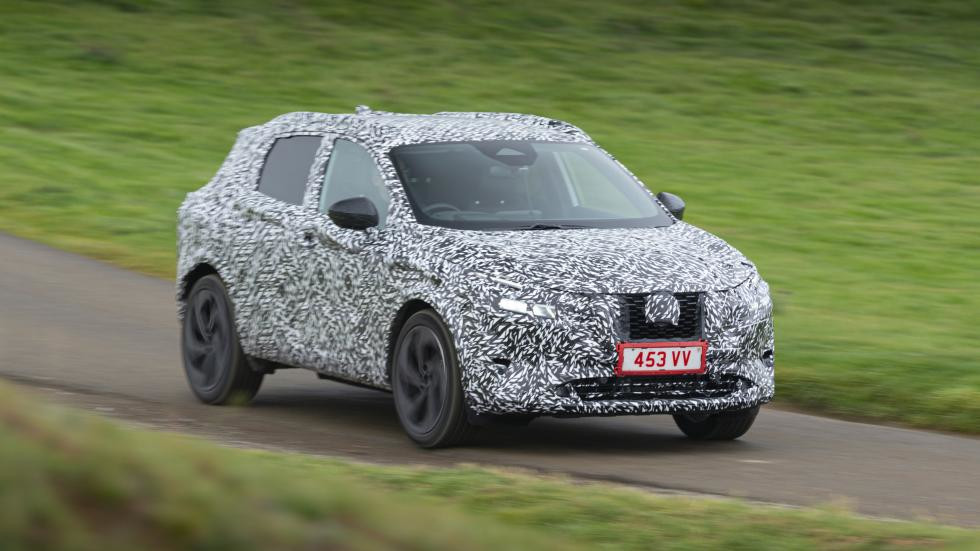 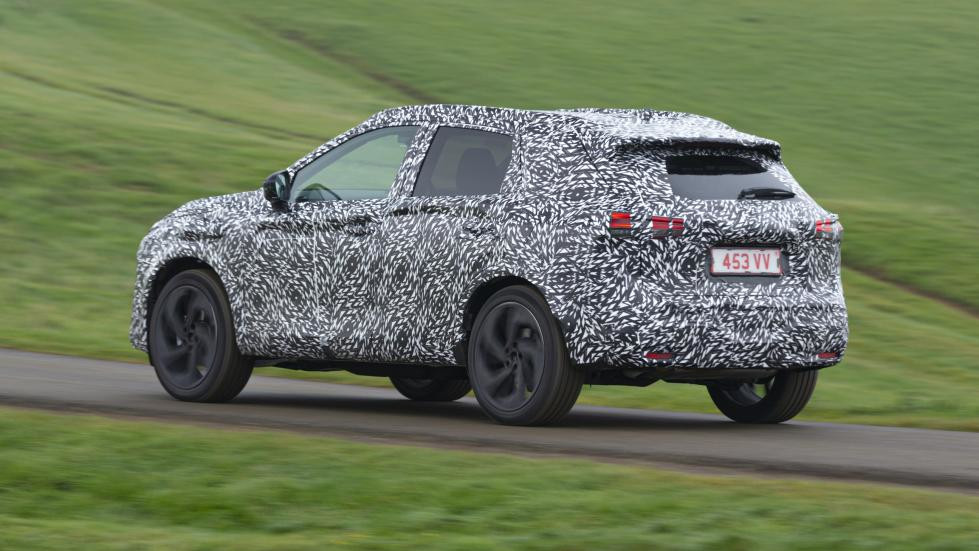 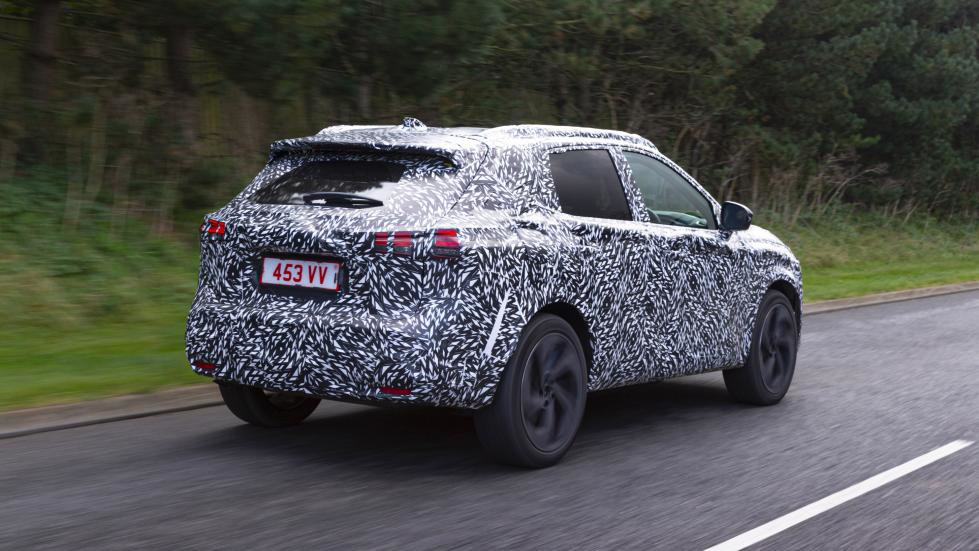 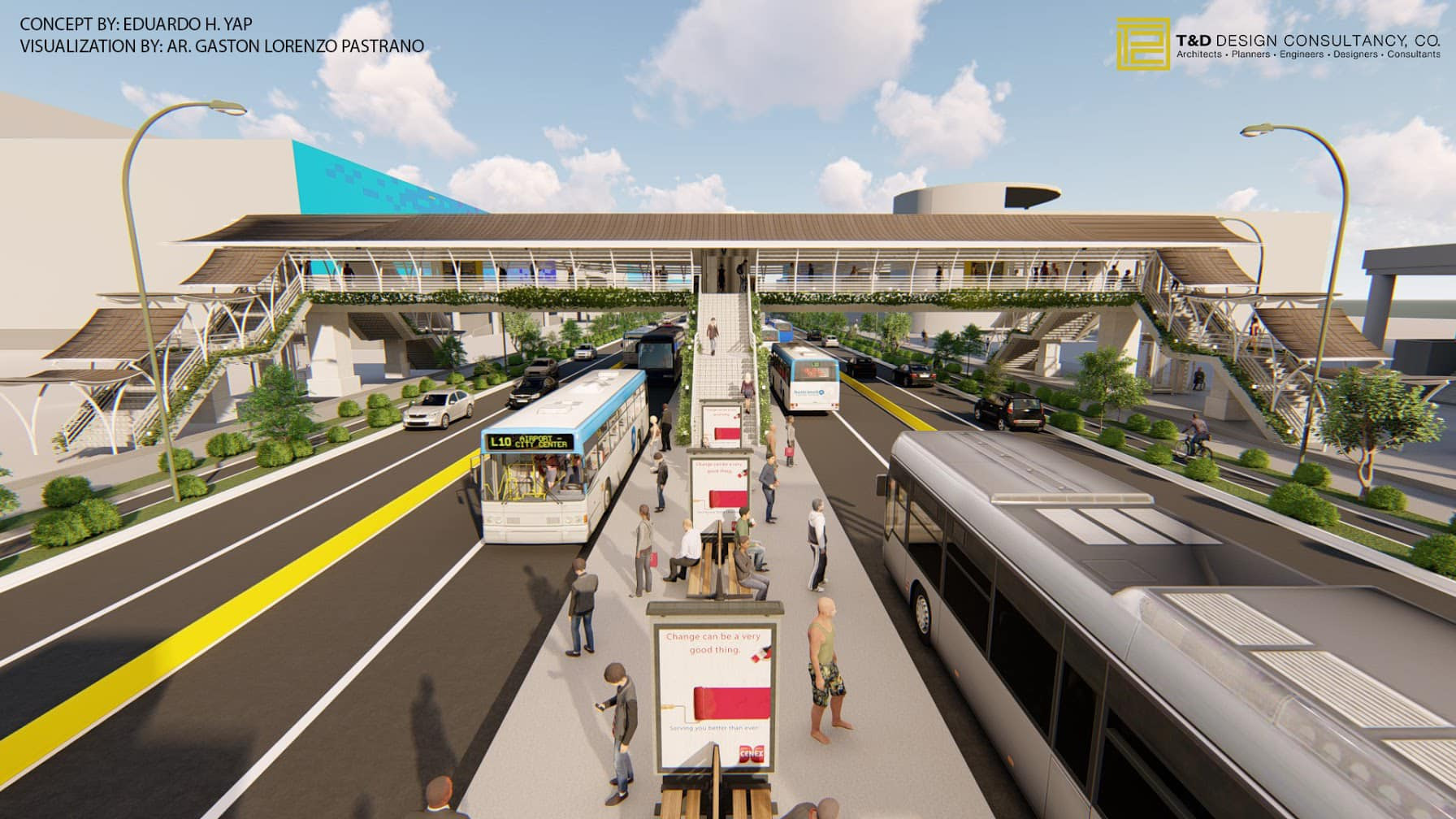 You’ll soon see these footbridges rise along EDSA
View other articles about:
Read the Story →
This article originally appeared on Topgear.com. Minor edits have been made by the TopGear.com.ph editors.
Share:
Retake this Poll
Quiz Results
Share:
Take this Quiz Again
TGP Rating:
/20