Are you ready for the Porsche Mission E?

Barely three months ago, Porsche left the motoring world floored when it introduced the Mission E Concept at the Frankfurt International Motor Show. From the outside, the four-door concept car looked like the successor to the Panamera. Yet this model actually had something really special hidden under its metallic skin--it was an all-electric vehicle.

If you suddenly hear alarm bells after those two words were uttered, ignore them. Remember that this is a Porsche electric vehicle. This means sporty performance is part of the mix. And if you recall, electric motors have this uncanny knack of producing loads of torque from down low the "rev range." This equates to quick acceleration--minus the noise and air pollution, that is. Sound good?

What is even more exciting is that the Mission E will soon become a reality. The Porsche Supervisory Board has given the green light to manufacture the car at the carmaker's German plant. In fact, Porsche will be investing heavily in the large-scale project. Around 700 million euros will be earmarked for the expansion of the plant and the creation of over 1,000 new jobs. The plant upgrade isn't just a nip-and-tuck of the existing facility. Rather, a new state-of-the-art assembly plant and paint shop will be built. A body shop and engine factory are likewise being put together, the latter to build those cutting-edge electric mills found under the skin of the Porsche.

The Mission E will have two electric lumps, both of which combine to give a total system output of 600hp. This is good for a supercar-like 0-100kph time of 3.5 seconds. Those concerned about the electric motors' range can relax as this car promises to go up to 500km on a single charge. And the charging is taken care of by an 800V charger--one that is double the usual wattage of most units out there today. The system is so advanced that it can give up to 80% power in just 15 minutes. Talk about "turbo charging."

Excited? Well, we have to wait a little while longer, though. Porsche has dropped hints that the Mission E will be unveiled by the end of the decade. Yes, that may be roughly five years from now. But with a car that looks this good and promises this much performance and clean motoring, it should be worth the wait. 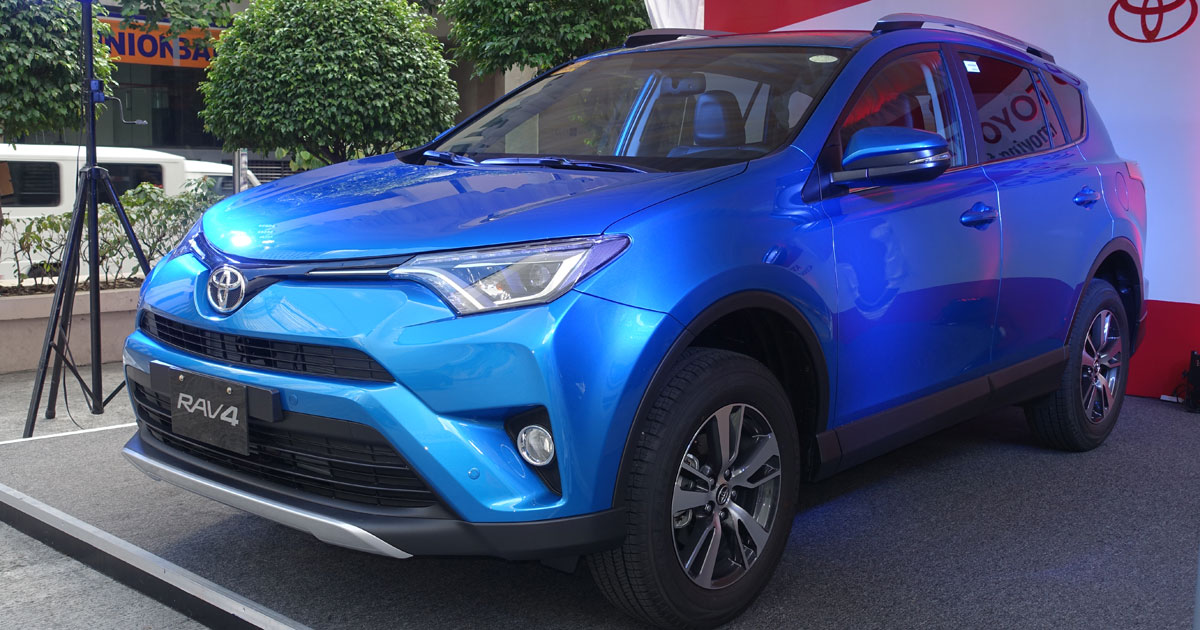