The Drift King has spoken
by Drei Laurel | Jan 18, 2022
CAR BRANDS IN THIS ARTICLE

Creating an even more capable version of the Honda NSX is about as tall a task for builders as they come. You know you’ve nailed your project, however, when none other than Keiichi Tsuchiya has given it a thumbs up.

Alright, to be fair, the Drift King’s approval was pretty much a given here considering he served as an executive advisor for this Arta Mechanics limited-edition NSX. It doesn’t make the final product any less impressive, though.

ALSO READ:
The Splash package enhances the Ford Ranger’s look with new colors inside and out

Limited to a mere five units, the Arta Mechanics Legavelo NSX is as exclusive as it is jaw-dropping performance-wise. No upgrades have been made to three electric motors or 3.5-liter V6 engine, but all that extra aero you see before you isn’t just for show.

While no exact weight has been given by Arta Mechanics, we reckon this thing should be about as light as the model’s ever been outside of track-specific versions. The hood, bumpers, fenders, roof, wing, and even fuel lid are all bade of dry carbon fiber now, and the material has been thrown into the interior to go along with suede, too. Other alterations include a new stainless steel exhaust and Arta Mechanics forged aluminum wheels. 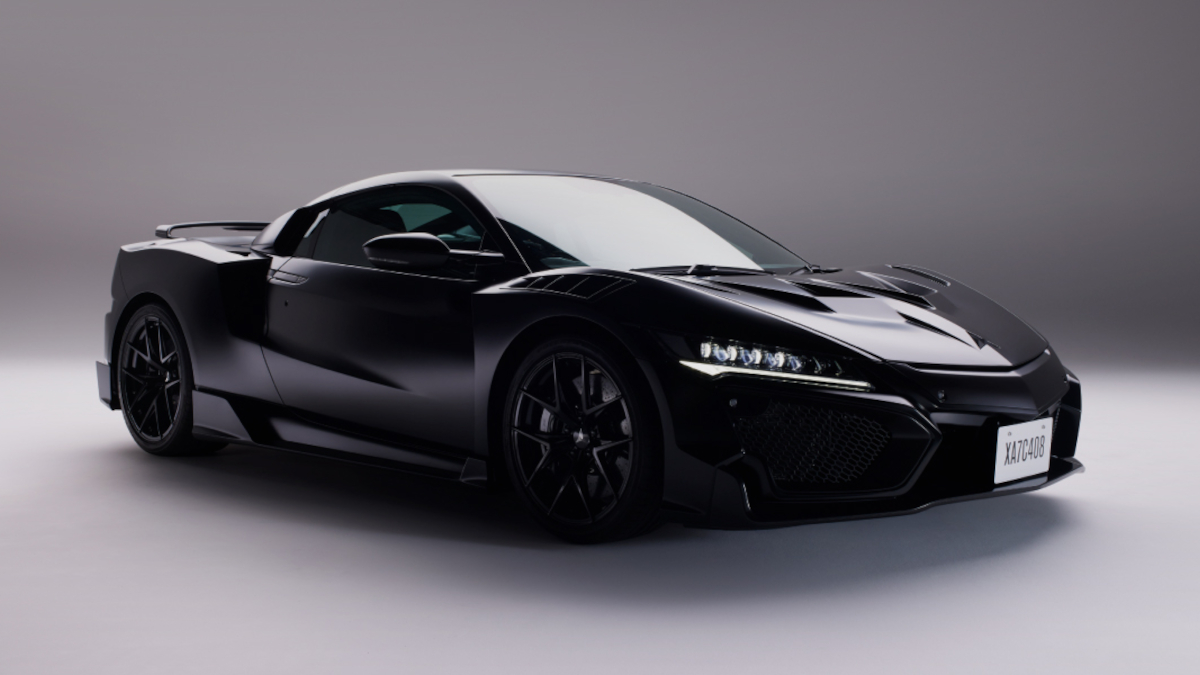 The price sits at 25,300,000 Japanese yen (over P11.3 million). Arta Mechanics believes the end result still “respects the original identity of the car.” Do you agree with this despite the vehicle’s new Batmobile-like aesthetic? 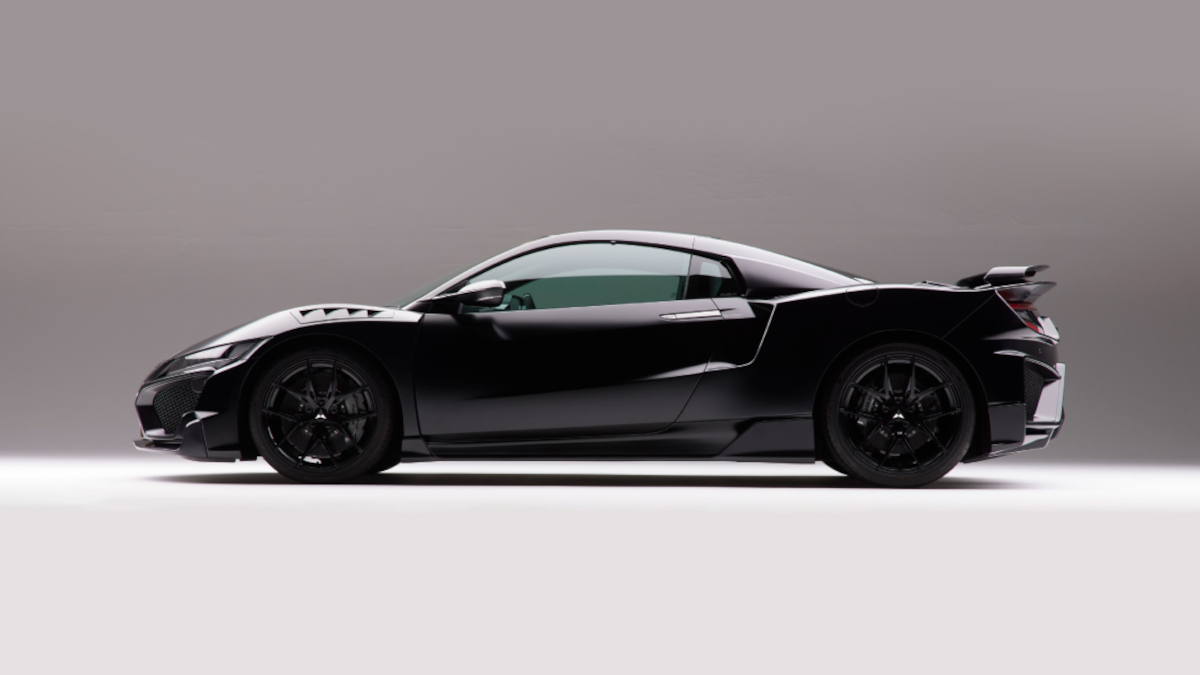 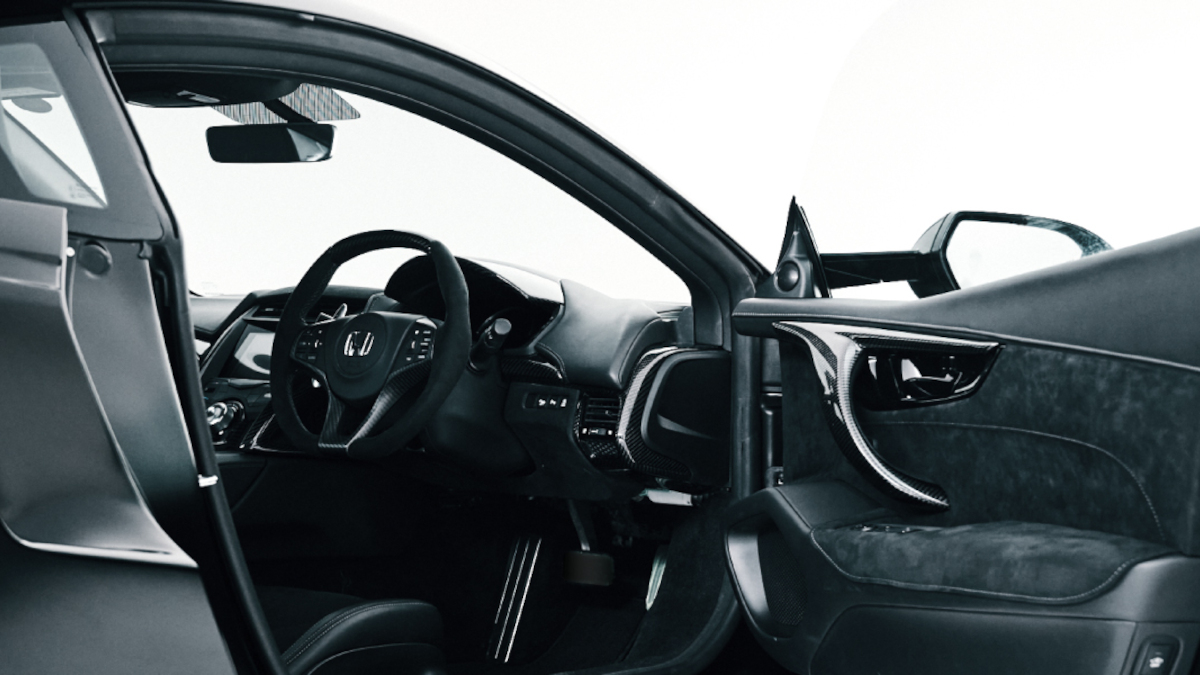 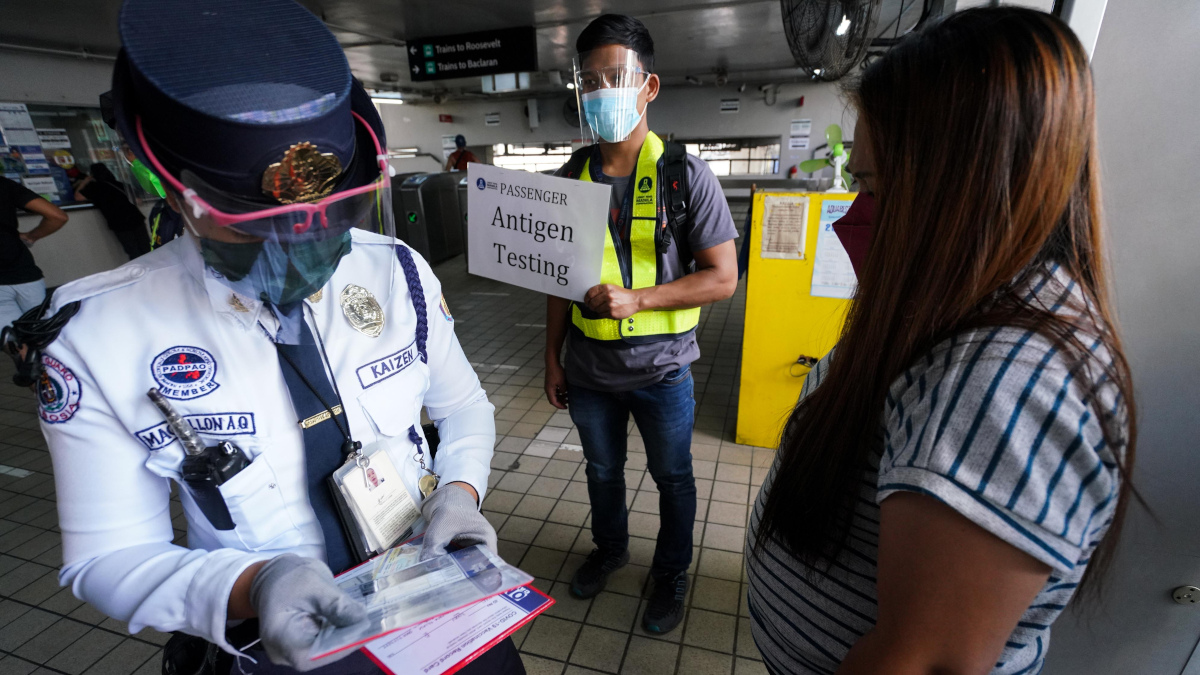 DOTr: Day 1 of ‘no vax, no ride’ was ‘generally peaceful’ thanks to compliant commuters
View other articles about:
Read the Story →
This article originally appeared on Topgear.com. Minor edits have been made by the TopGear.com.ph editors.
Share:
Retake this Poll
Quiz Results
Share:
Take this Quiz Again
TGP Rating:
/20