To be powered by a “turbocharged petrol-electric hybrid engine”
by Vijay Pattni | Feb 21, 2019
CAR BRANDS IN THIS ARTICLE

Aston Martin is going to build a mid-engined supercar, and, if you squint a bit, deploy some imagination, and maybe turn up the brightness on your screen, this is it.

It’s codenamed Project 003, because the Valkyrie—the most powerful and fastest-ever Aston Martin—was codenamed ‘001,’ and the track-honed Valkyrie AMR Pro was ‘002.’

The codename gives away the influence behind this upcoming mid-engined supercar, a sort of mini Valkyrie that Aston hopes will sway buyers who would have otherwise bought a Ferrari 488 or a McLaren 720S. As Christian von Koenigsegg told us years ago, that class is a “hornet’s nest.” A tough class to crack.

Aston hopes to crack it with a “turbocharged petrol-electric hybrid engine.” A variation, perhaps, on AMG’s 4.0-liter V8 currently doing service in the Vantage and the DB11. Maybe not the V12 pinched from the Valkyrie, though stranger things have happened in Aston’s life.

We’re told this engine will be bolted onto a “lightweight structure” (in the middle, in case it’s still not clear). There will also be active aero for “outstanding” levels of downforce; how fast you’d have to be going to activate it remains unclear, but probably best left to a track. Suspension? Also active. Dynamics? “Class leading.”

This won’t be a stripped-out, barely-road-legal toy, however. Aston promises it’ll even have some luggage space. And be “beautifully designed.” That’s not usually an issue for Aston, you’ll have probably figured out by now.

“In an Aston today, the A-pillar always intersects the front wheel, where in a mid-engined car, everything moves forward,” Aston Martin boss Andy Palmer told us a while back. “So you’ve got some challenges to get those classical proportions. But the styling direction owes more to Valkyrie than it does to Vantage.”

The price for this Project 003 will be £200,000+ (over P13.6 million), and we’ll probably see it first at this year’s Geneva Motor Show, before a proper launch in 2021. “It was always the intention for the Aston Martin Valkyrie to be a once-in-a-lifetime project,” Palmer said.

“However, it was also vital to us that Valkyrie would create a legacy, a direct descendant that would also set new standards within its own area of the hypercar market,” he added.

So when Aston Martin’s mid-engined supercar arrives, squint a bit, and you’ll see a Valkyrie. 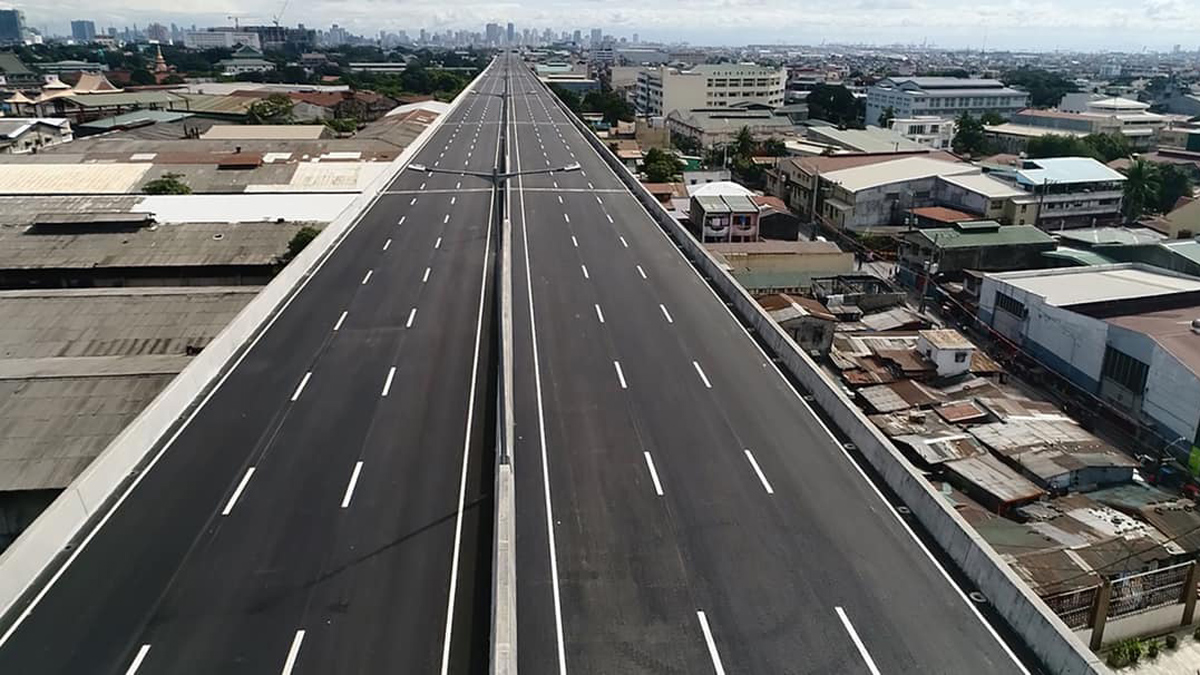 Segment 10 of the NLEX Harbor Link to open next week
View other articles about:
Read the Story →
This article originally appeared on Topgear.com. Minor edits have been made by the TopGear.com.ph editors.
Share:
Retake this Poll
Quiz Results
Share:
Take this Quiz Again
TGP Rating:
/20